After hitting UK and Switzerland, they spent 3 days in sunny Italy for two demos and some street skating.

The first demo was  last friday in Brescia at the Railway skatepark where a large crowd were waiting for the Fallen team since early afternoon.

The show was fun and after two hours of demo on the ramps of the park  Tommy  Sandoval asked people to move away from the steps where they were sitting on and another hour and half session went down the big four.

Definitely a good day of skateboarding with the Fallen boys. 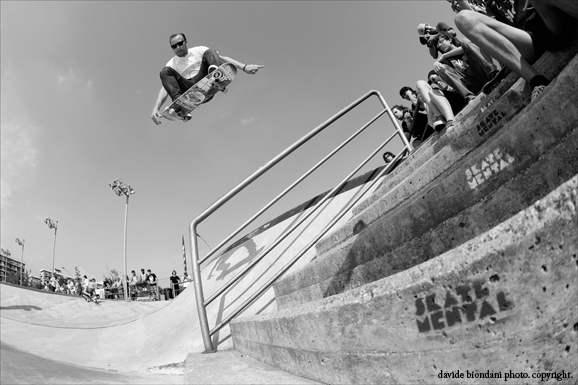 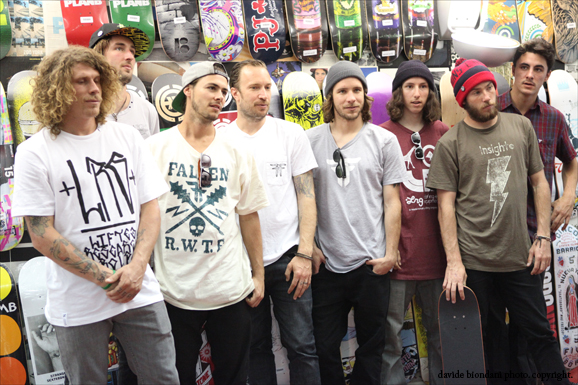 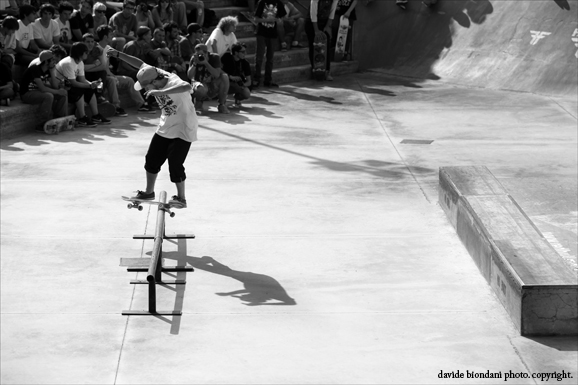 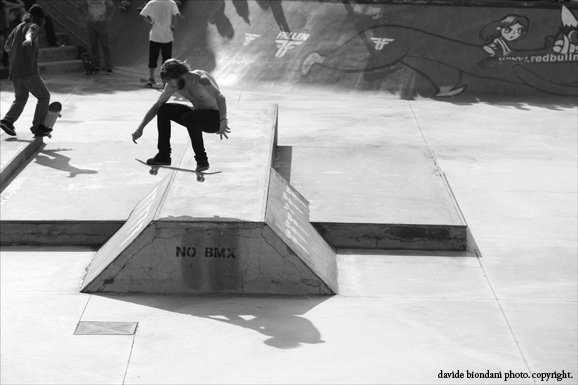 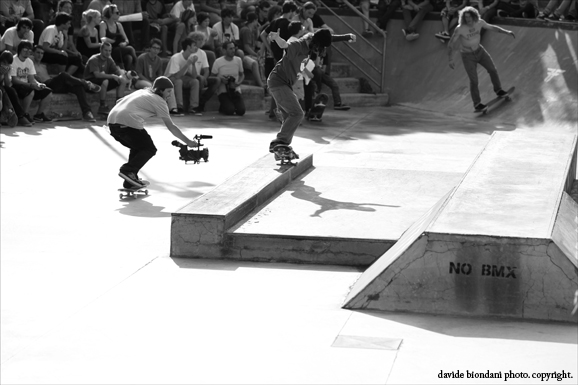 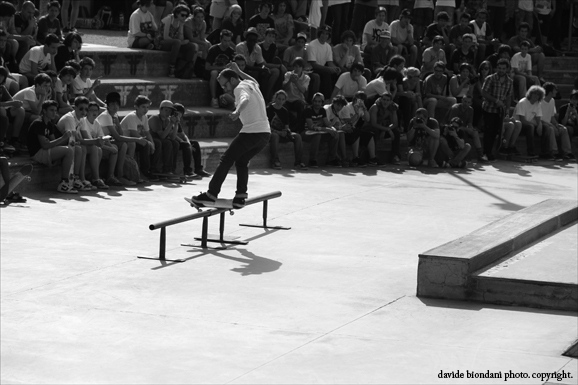 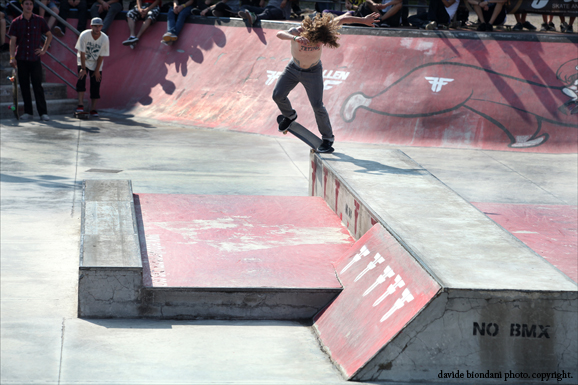 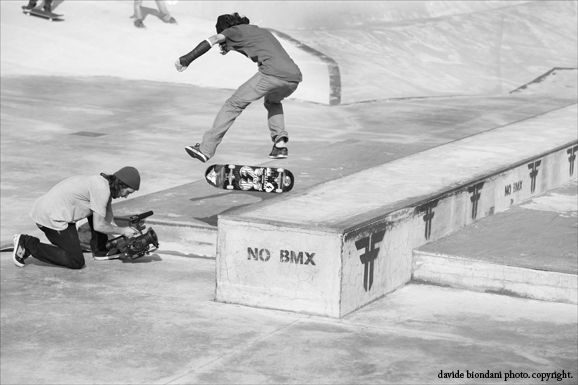 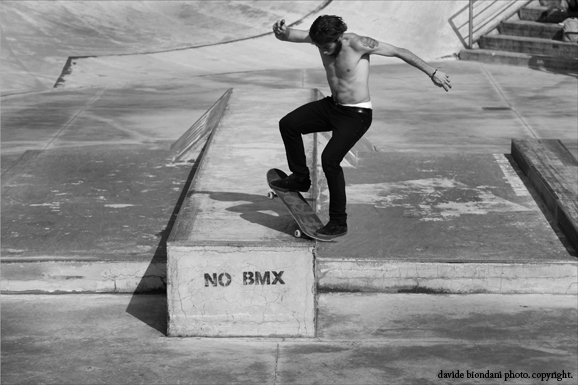 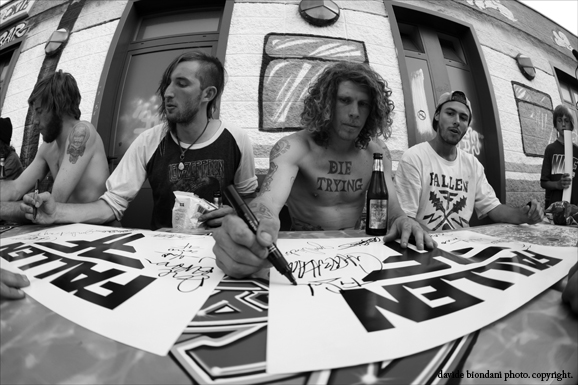 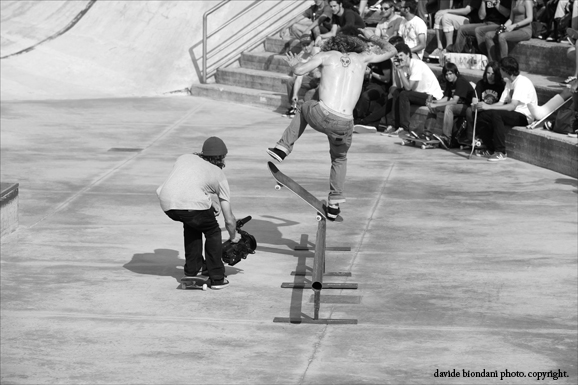 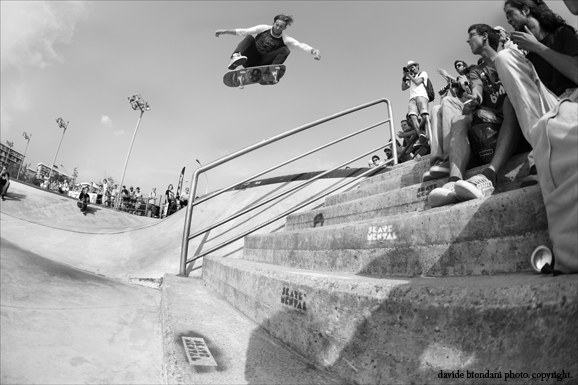 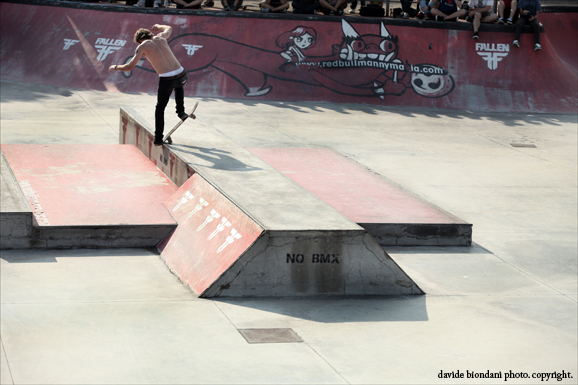 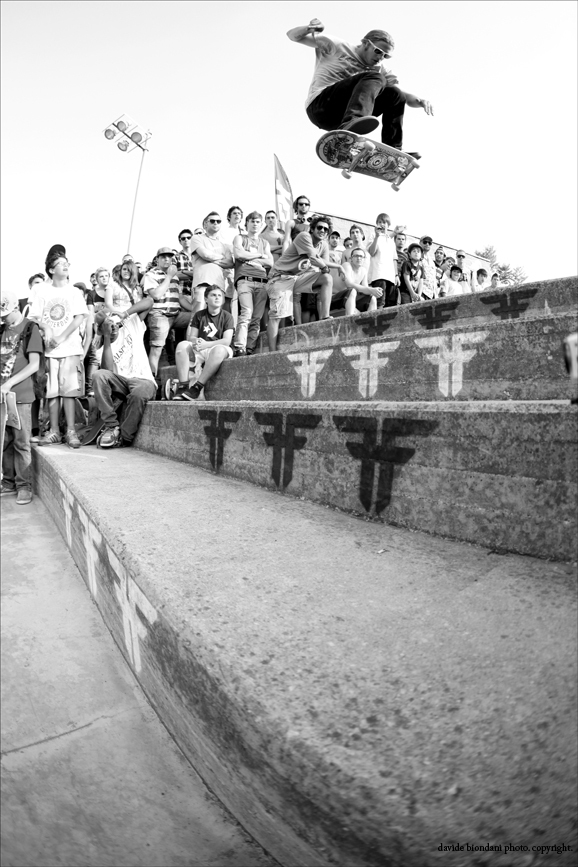 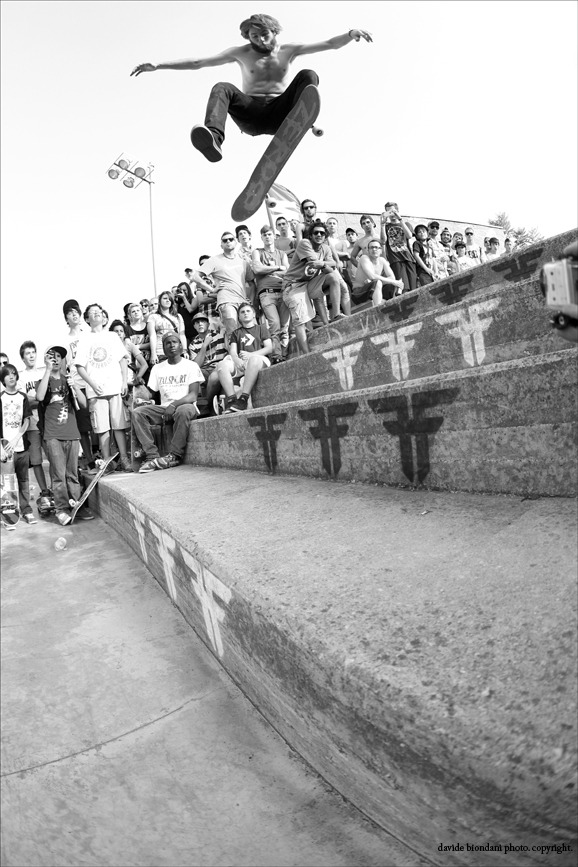 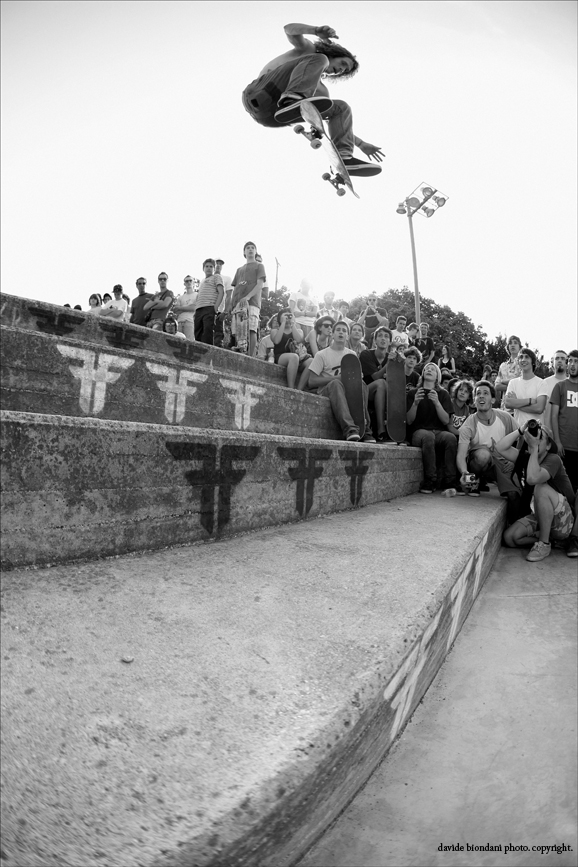 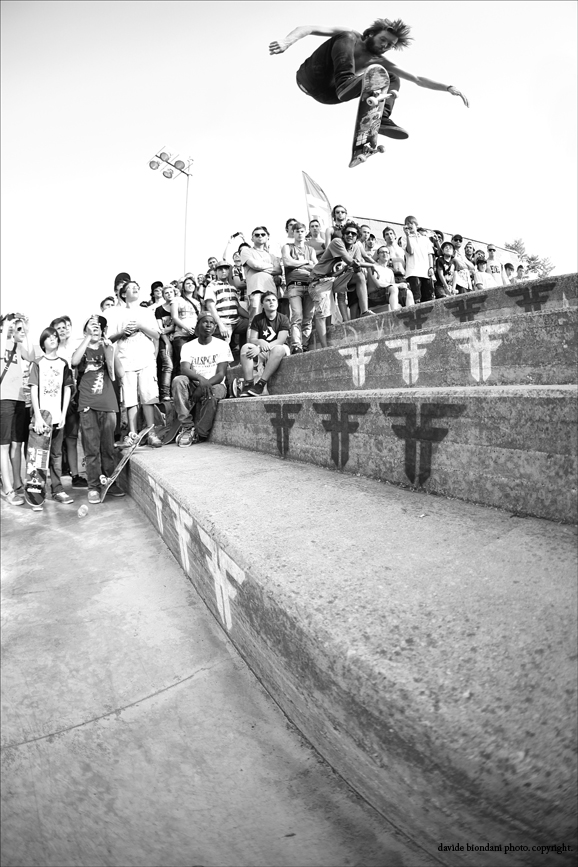