We spent few minutes talking with Renton about his part, his future programs and life in general.

G’day Renton, how are you mate?

All good. Just in Australia, enjoying summer. I’ve got a Euro trip next week. Normally I love the Euro trips, but december is cold!

What’s been happening during the last years?

Lots of skating. Enjoying life and lots of travel to the USA, Europe, Asia, and of course a bit of time at home in Australia. I got married to my beautiful wife Chelsie too. Life is good!

Nello sent me a videoclip “Renton At Prahran” a few days ago, sick stuff!

How long did you film for?

Can’t really remember how long we filmed for because we were filming for a Slam mag DVD that came out a couple of years ago. I think it could of been about two or three months, on and off, but there was a few tricks that were about six months later. The Slam Billabong DVD left out a lot of tricks, and the clip never went to the net. I thought it would be rad to make it like a raw skateboarding clip, rather than a video part. 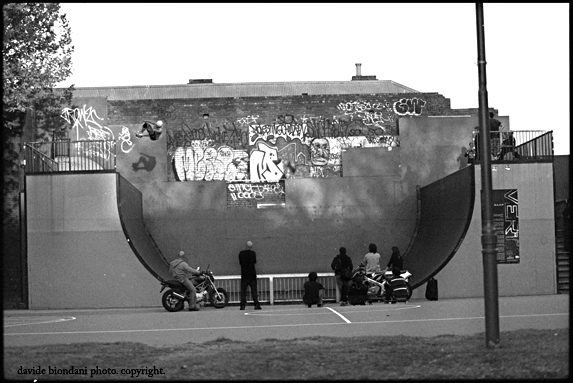 Which tricks would you like to add to the clip?

I think I am happy with it. Since we filmed the clip, our ramp has changed a bit. The building next door was knocked down. If I was to add to it I think it wouldn’t look right. Also, that was a certain time in my skate life I’ve learnt tricks since then, but they aren’t from that time so I like it as it is. For me it is a memento of the time I was filming with Nello.

Favourite trick in it?

I like the flip boardslide. It’s an easy trick in the bigger scheme of things, but Nello filmed it well. When I watch vert I like to see the basics, done well, so maybe the frontside air.

Have you  ever slammed hard to get some of those tricks?

Yes. I knocked myself out twice in the time I was filming. The week I filmed the line with the 540s I knocked myself out twice. Once on a Friday, on a nosegrab 540, and then again on the tuesday on a switch flip varial, which I never made. When I look at the 540 line I am stoked ’cause I had to forget the slam I had just taken to do it (cause it was right before the deadline and I didn’t have a 540 line in the part).

How was filming with master Nello?

Nello is great. He is a great filmer. Some Italian spice in the Australian skate scene! 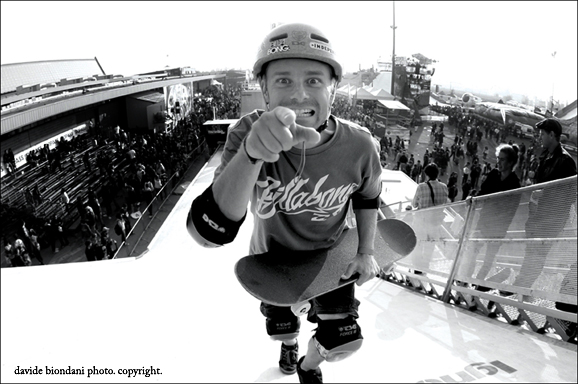 I heard the wall on the side has been pulled down…what’s happened?

Not sure. The Council wanted it down.  It’s good because people can watch from both sides. The wall made the ramp a bit less windy, and my stereo had better acoustics with the wall!

No wall is good. The wall signified a time in the skateparks life. It’s like a punctuation mark in all the footage, photos and history of the park. We are in a new phase of Prahran skateparks life.

How many slams did you witness against that wall over they years?

Funnily enough, none. No bad ones. I think the wall helps take the fall for you. Also, most locals know it’s there. Now its gone I have seen Mad Steve the BMXer with no brakes go off the ramp a lot. You can actually exit the park next to the ramp, and I have seen him go off the side of the ramp and end up on the road. 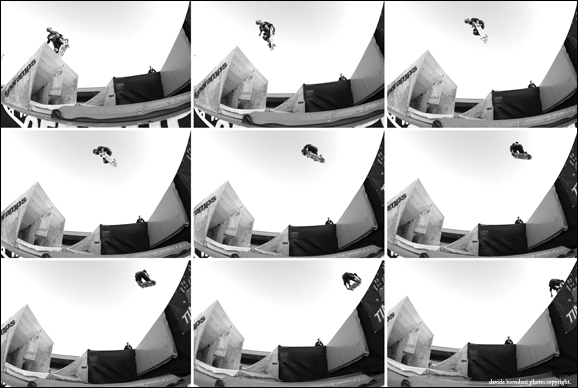 Best vert you ever skated?

Best park in OZ so far?

I’ll say Prahran, or the shed in Cranbourne. I like skating everithing in one session and those two parks have it all.

Which time  do you reckon was the best for vert skating?

For me right now. The more time goes on, the more things are possible. Vert ramps are so good now.

How do you see the future of vert skating?

I see it as great. I pay attention to vert. I don’t just look at the magazines, and think that is all thats happening with skating. If you look, you can find vert skating. Gnarly vert skating. It doesn’t bother me that it’s not that popular because I love it, and I have cool people to do it with. There are so many youngsters coming up now too. Vert got a bright future. In two years I think the whole vert field will change. These kids are serious. Seriously good.  I’m talking multiple 720 runs, almost 900s coming from 12 year olds. Its RAD! That said, Vert will always be a minority, but that’s cool, as long as there are things to skate, and people to skate with. 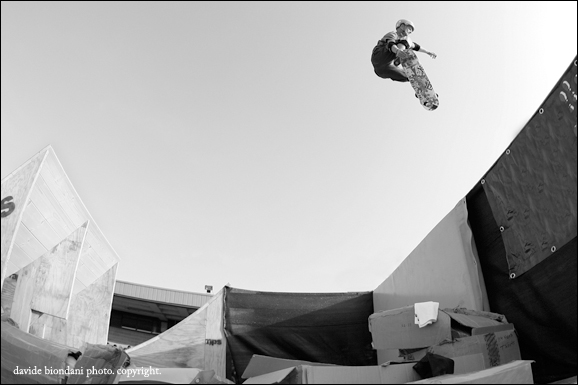 Favourite “new gen” vert skater ? Of all the time?

Theres a few new kids that are sick. Jono Schwann, was a Prahran local for a long time, and he moved to the US. He is only 13 but seriously killing it. Mitchie Brusco is good too. But there is so many good kids. I think there is going to be a point where skateboarding as a whole will notice.

Have you been travelling a lot during the last years?

Yes, a lot. My frequent flyer account says 130,000 miles last year, and the same the year before.

What’s your favourite country and why?

I’d have to say Australia, because it is home. But I love visiting so many countries. I sort of live in Berlin in the summer, so I have lots of friends there. I love going to Brazil. I love going to Italy, Scandinavia, I love a trip anywhere. I even like going to the USA!

I heard you were crowed as World Cup vert skateboard champion in 2009…tell me about it!

Yes. That was pretty rad. Something I sort of stumbled on. I did well in a few contests, and had a great year. It was a big achievement for me, and the journey doing it was one of the best ever. It’s something I will remember for my whole life. 2009 was fun!

Summer it’s almost there…what’s your plans for the next warm months?

Hopefully lots of shredding, and hanging with my wife in Australia!