With nearly a decade of collaborations between them, Vans and WTAPS come together once again to unveil an eight-piece footwear capsule for Vault by Vans. Vault by Vans and WTAPS ready these collaborative executions of the OG Era LX, OG Sk8-Hi LX and OG Style 36 LX for release this September in limited quantities. 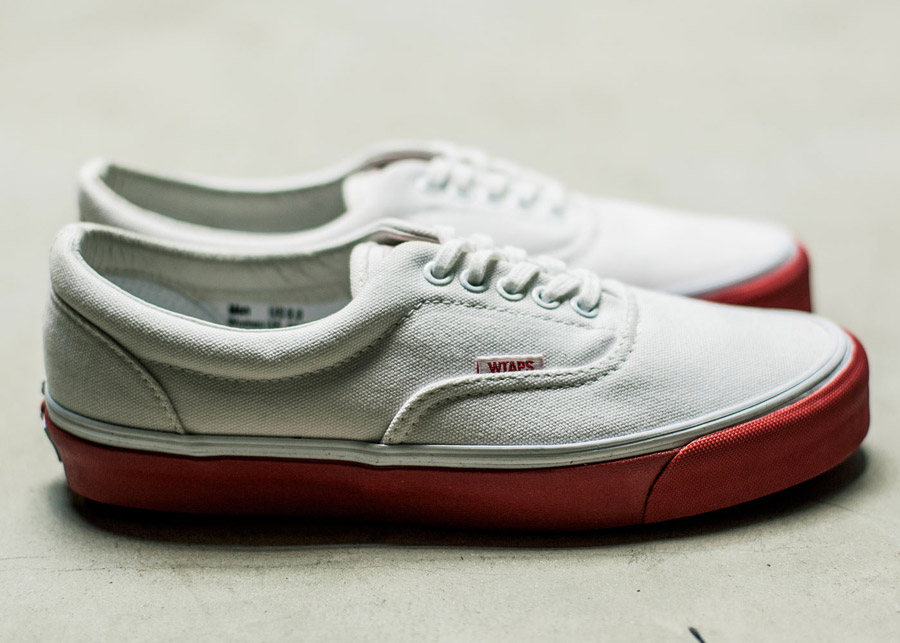 The collaboration kicks off with a trio of OG Era LX colorways that are inspired by the Japanese school uniform and “uwabaki” concept. The uppers are presented in true white while the outsole is marked in various colors – blue, red and green – colors that originally signified a student’s grade level. 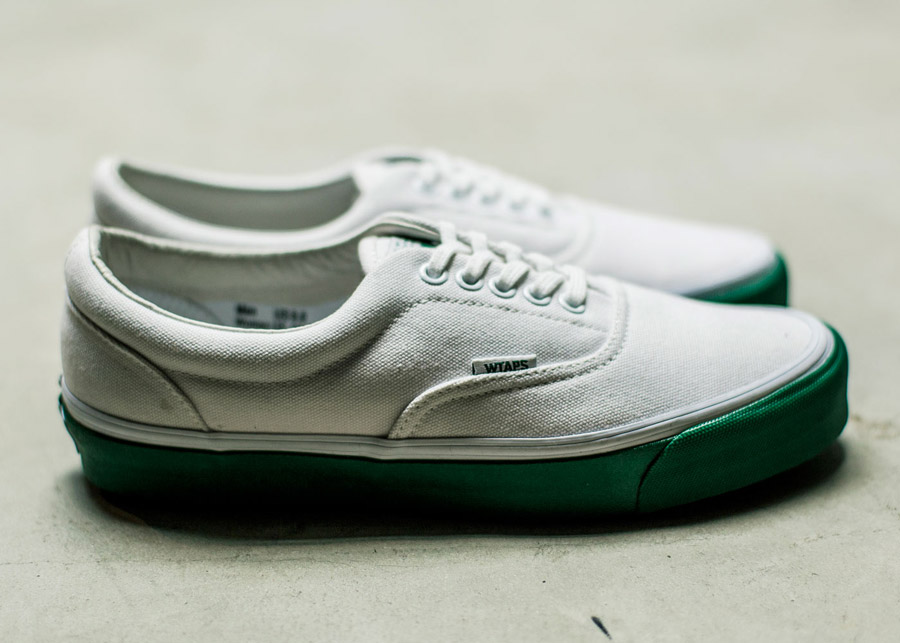 Deeply rooted in a philosophy derived from Japanese master craftsman,WTAPS takes an approach to aesthetics that strives to recognize the essence of the items that comprise the material world and realize their hidden potential. Where shape determines function, a sophisticated creed wants to “place things where they should be” in order to release the creative energy that can be found in every form and materialization. 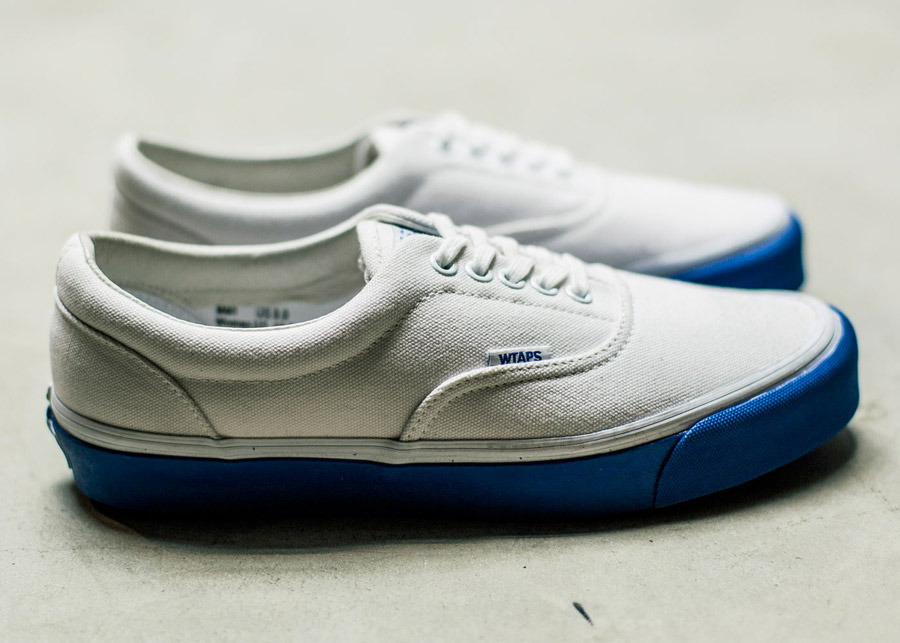 The Vault by Vans x WTAPS project takes shape on iconic footwear silhouettes in their truest forms – their original forms. Vans Original Classicsare rebuilt from the ground up using the same design specifications as their first size runs, featuring the same fit, padding density, width, foxing height and other characteristics from decades ago.