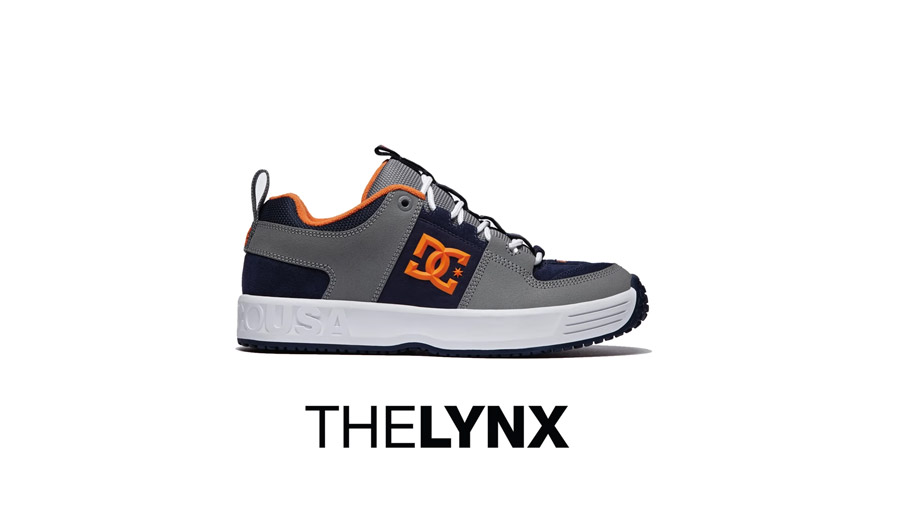 This limited offering of THE LYNX had us digging deep in our vast archives. Back in 1998 a handful of pairs were made exclusively in this colorway for the DC team to test the LYNX while the shoe was still in the development stages. The following year a similar colorway made it into production and became an instant classic. Thanks to much of Josh Kalis’ Transworld Sixth Sense video part being filmed around this time, This rider colorway attained Holy Grail status and had people scratching their heads asking “But what are those?!”. Now you can check that 20 year old bucket list and wear the colorway that was never was.