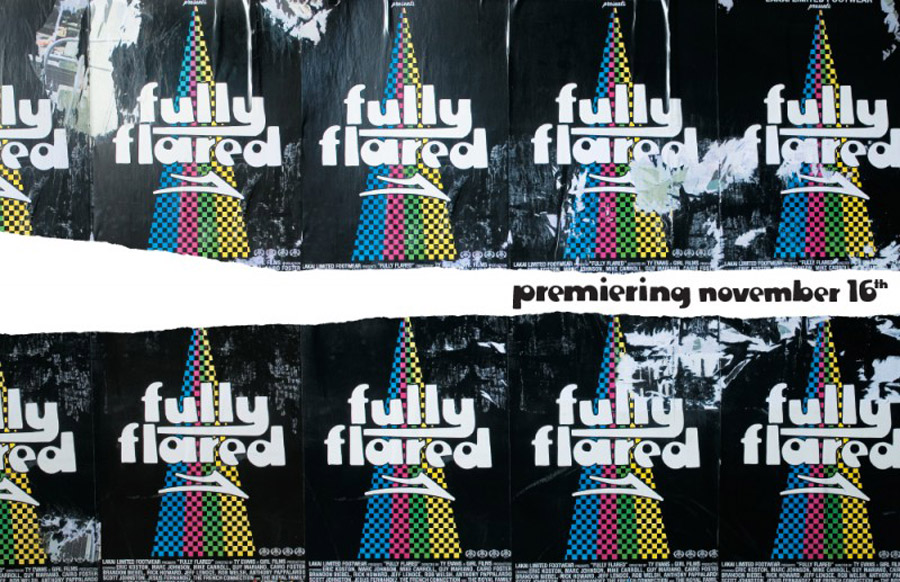 To celebrate the 10th anniversary of the Lakai “Fully Flared” video we have done this special “Thursday Classics“. Fully Flared was a game changer for the skateboard video industry: 7 years of filming, new camera movements, first HD clips and an amazing soundtrack. The film, directed by Ty Evans, Spike Jonze and Cory Weincheque won the TWS’s “Best Video of the Year” award, while Marc Johnson became Thrasher’s S.O.T.Y. with his 13 minutes video part.

At the beginning Mike Mo Capaldi, who was really young at that time, didn’t have a full part in the video, but he’s got a banger at every spot.

Euro riders in the video were Lucas Puig, Nick Jensen, Danny Brady, JJ Rousseau, JB Gillet and Jesus Fernandez who had an amazing part filmed mostly in Spain and Italy by Feds.

Marc Johnson has taken it to the next level with all these slow-mo combo clips.