We exchanged a little ‘chat with Brian and filmer Nathan Sacharow. 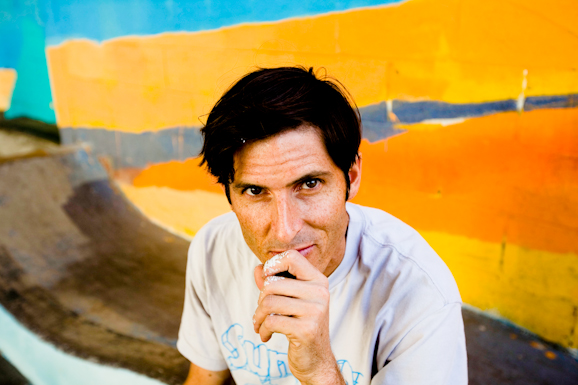 Nice clip Brian, but, as usual, we want to see more! Maybe this is the seed for another great video like Free Pegasus?

Ha! That is certainly the intention… We worked on fleshing out a lot of different ways to shoot the skateboarding in a continuous fashion and also frame the landscape. I want to shoot a full length film like this but also have a nice variety of “sessions” set in between this kind of “journey” skating. 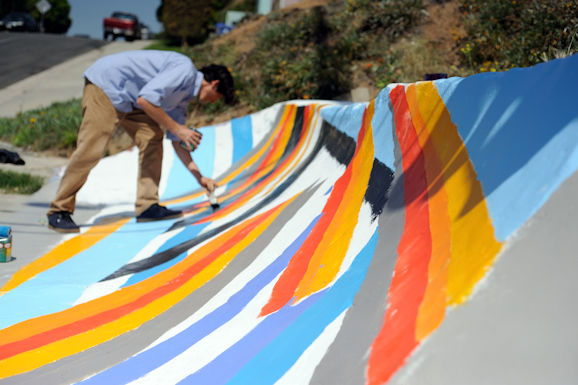 How have you choosen the skaters for this project?

Nathan and I reached out to a few guys who we knew had the patience and mindset to work on this piece. Cooper Wilt is always a super solid guy who can hold it down and who is easy to work with. A couple other guys like Derek Fukuhara and Adrian Adrid knew we were working on something and mentioned that they’d be down to jump into the mix. Filming for something like this is definitely different than just going out with a filmer and slapping the ‘ol fisheye on. There was a lot of group coordination for some of the shots and timing was a big issue: guys couldn’t just go rip until they got their trick, they had to pace themselves and wait for the cue when the right trucks were in the frame, or the other skater had landed his trick, etc. It’s a whole production of little details!

It looks that you have seen the spots, and envisioned the dynamic of the skateboarding, before putting the skaters in front of it. It’s just my imagination?

Exactly! The locations and the flow and the cinematography were all thought out well before we shot anything & much of the piece was storyboarded before it was shot. We were trying to create an effect, and create the sense of a journey. Locations like the mountain banks and the port dock definitely helped frame the journey in a familiar setting. 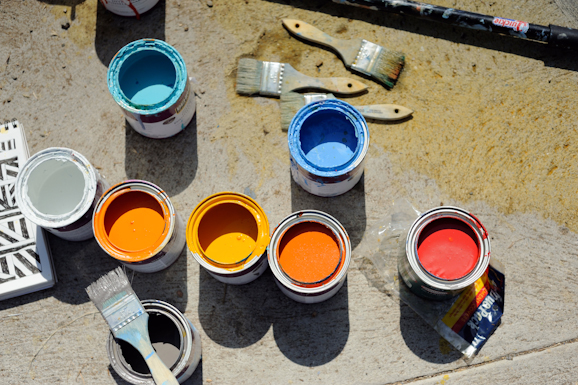 In your videos the best thing is the continuity. There’s no stop, it’s just a costant rolling in situations, type of skateboarding, places, and I love it. It’s skateboarding from spot to spot, but in a new way.

Thank you. Yeah, I want to push the filmmaking so that videos feel as free and fluid as the act of rolling down the street. Rolling is what makes skateboarding magical and so much fun.

In a sense it look like the dynamics are likes the early powell videos, where you feel like everything was did it in a day. It’s something that has inspired you?

Definitely inspired by the old Powell and Santa Cruz videos. Less “parts” and more about everyone getting together to just skate and session. I’m not interested in spending 4 days to film the gnarliest trick. I’m more interested in going out and being as productive as possible on any given day, and the way the skating is filmed and edited and combined with music – this is where we can make things modern and magic. 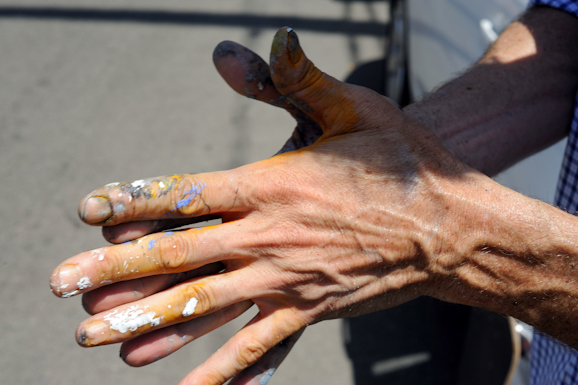 How did you choose the music?

A friend in Austria named Chris Matule is a one man band by the name of badmammal. He kicked me a bunch of music last year these tunes have just grown on me. Nathan grew to love the music, too, and in the end wanted to use some of Chris’s tracks.

Guido – when you come to Los Angeles next, hit me up. I will take you to those mountain banks!

Hello Nathan, how did you get involved in The Blue Line project?

Earlier this year I made a short film called ‘For Skateboarding and the City’ that caught Brian’s attention. Brian gave me a call in the spring and told me about a film idea and asked if I’d like to work together on a sketch piece. Inspired by his concept, I was excited to collaborate. 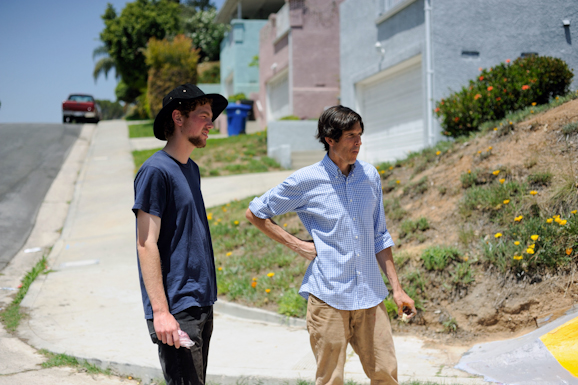 How was working with Brian?

It was great working with Brian. He gave me a lot of freedom and respect.

Which was the hardest and the funniest part of the making of the video?

Although we got away clean, filming next to a high security prison on the waterfront was definitely a challenge. 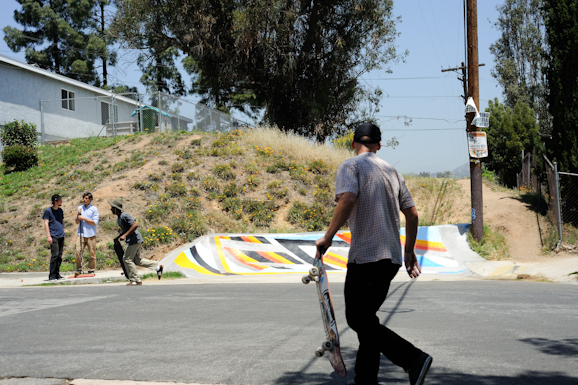 On the set. Photo Seb Carayol.

Any funny story or something strange that happened while filming for the video?

For the opening shots in the mountains, Brian, David Bowens, and I camped out so we could catch the morning light. Just as we were about to fall asleep an ominous black car pulled up to our hidden camping spot. Feeling stalked and in danger we threw everything into Brian’s car and got the hell out. Thinking we might have overreacted, we cautiously returned to the camping spot an hour later only to find a used condom.

Cities, transportation, nature, and the landscape. There’s a greater connection between these things and skateboarding. Brian and I are both fascinated and inspired by this unity. Filmmaking is a way to share it. 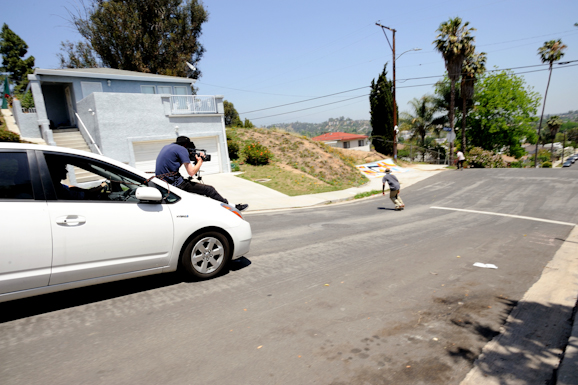 Hopefully ‘Blue Line’ helps Brian get a full-length project going and we can work together in the future. I’ll be working on another short skateboarding film that puts a few specialized lenses to use. Going to give music composing a shot also.