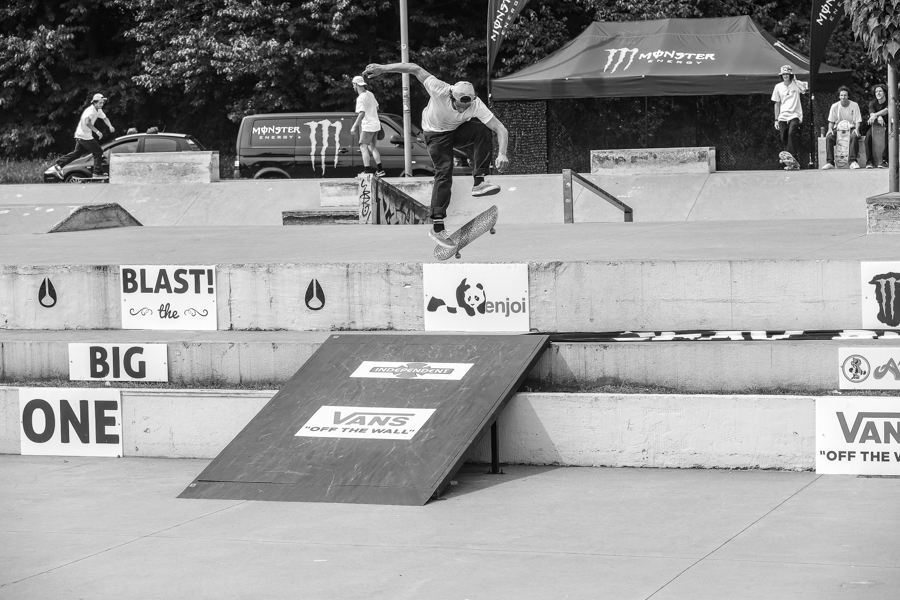 The 8th edition of Blast The Big One took place last June the 10th at Society Plaza in Sereno, Italy. The event, organized by Blast Distribution with the support of Vans, attracted a lot of people and many young new skaters who have competed down the gap and on the big rail to land the best tricks. Massimo Cristofoletti got first place, Jonny Lella second and Will Odiete third. Kevin Duman won the best trick comp on the big rail with a sick bs tail slide, while Jeremy Bucca got a special price as “best overall skater”. 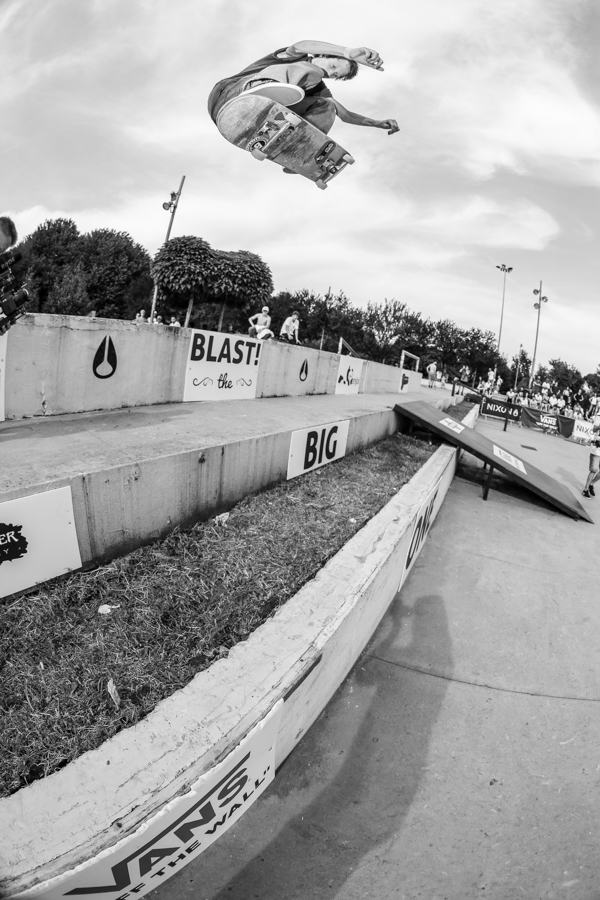 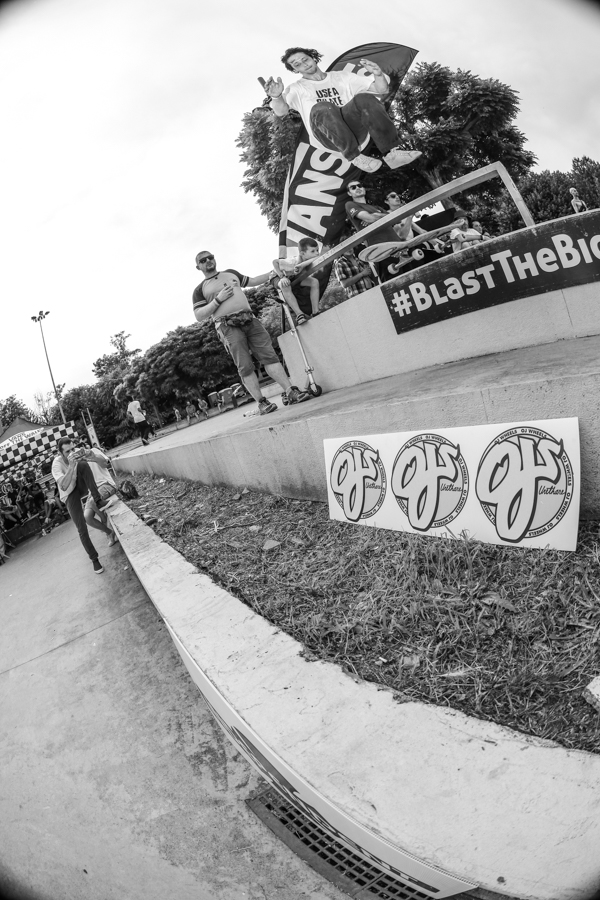 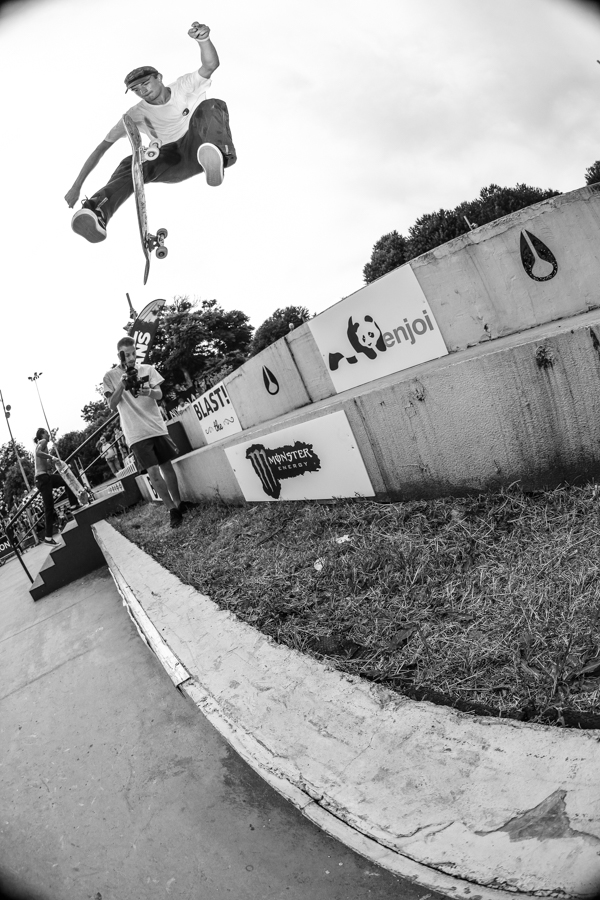 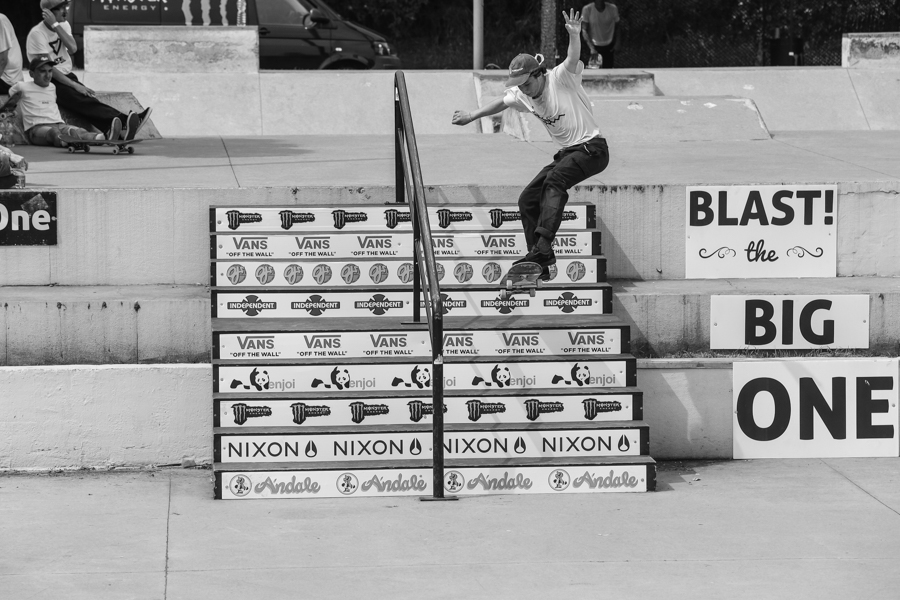 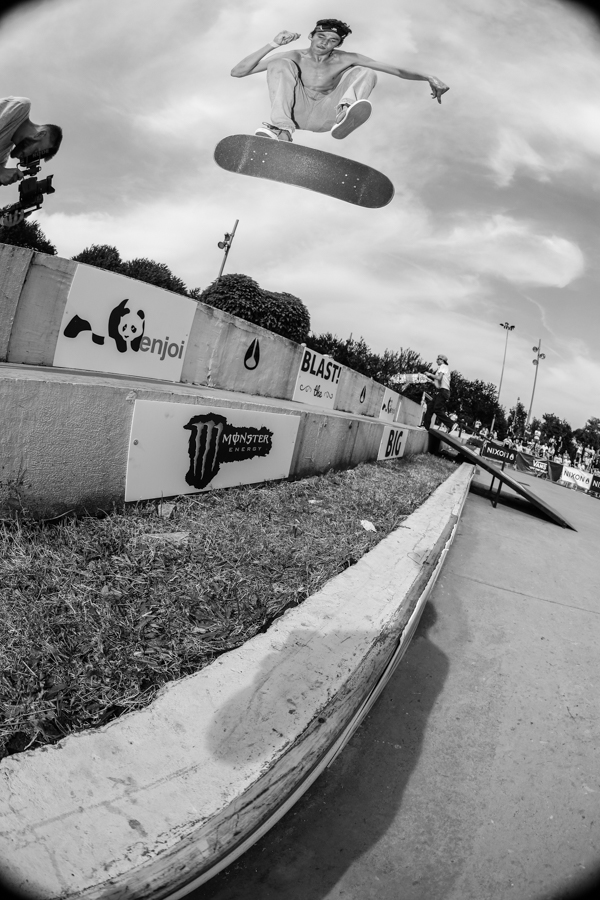 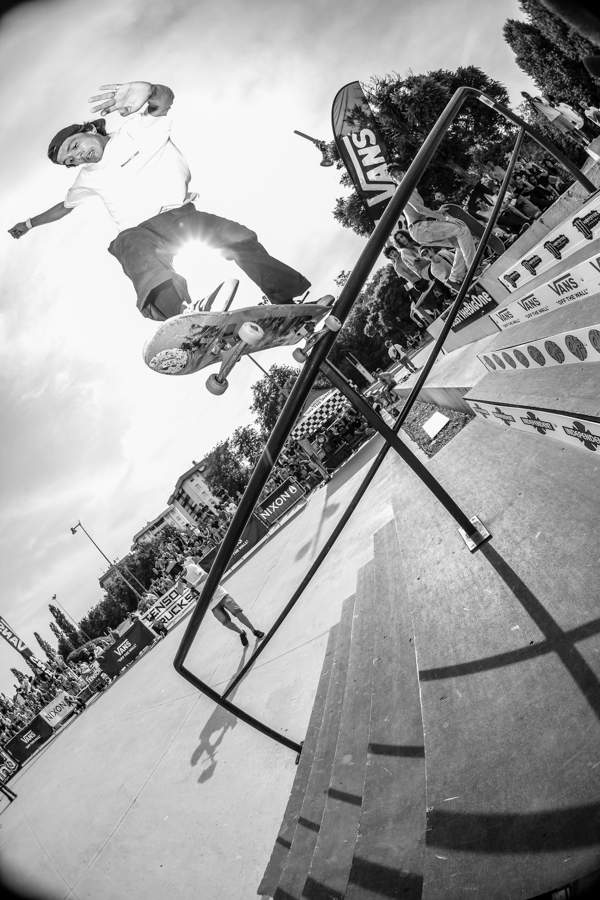 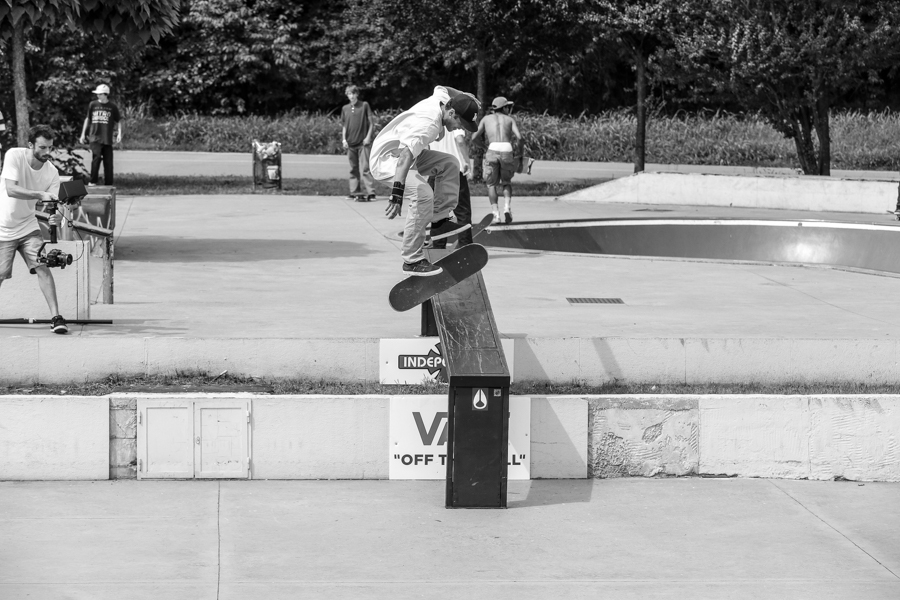 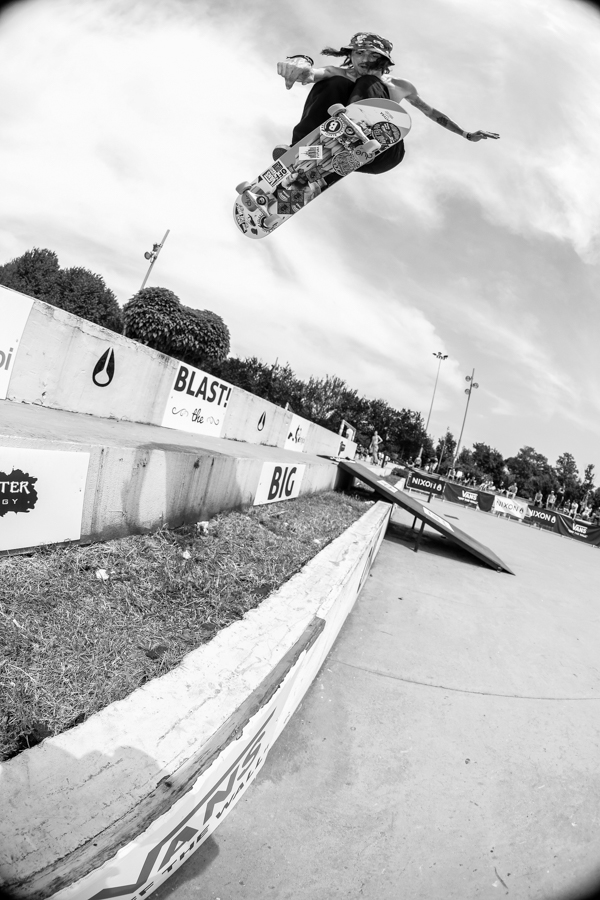 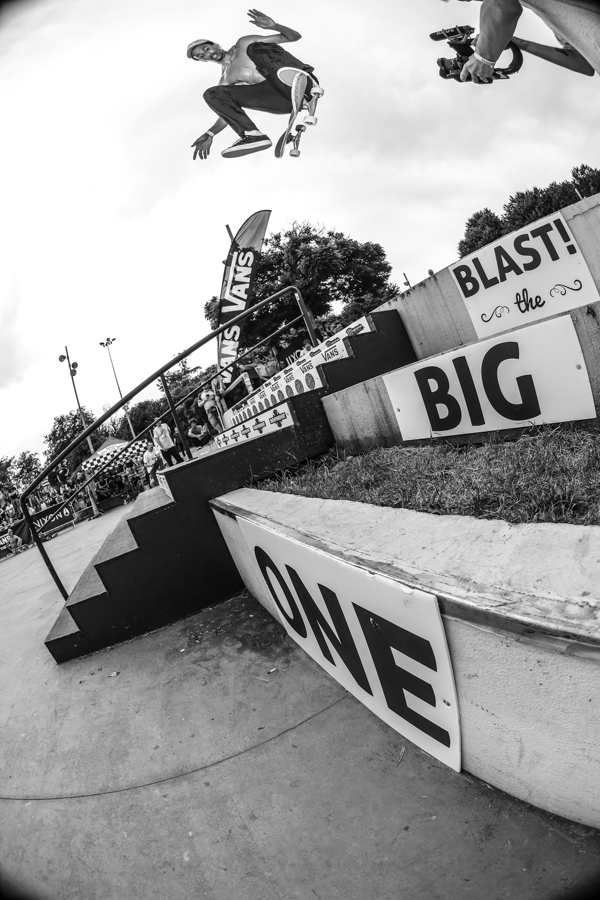