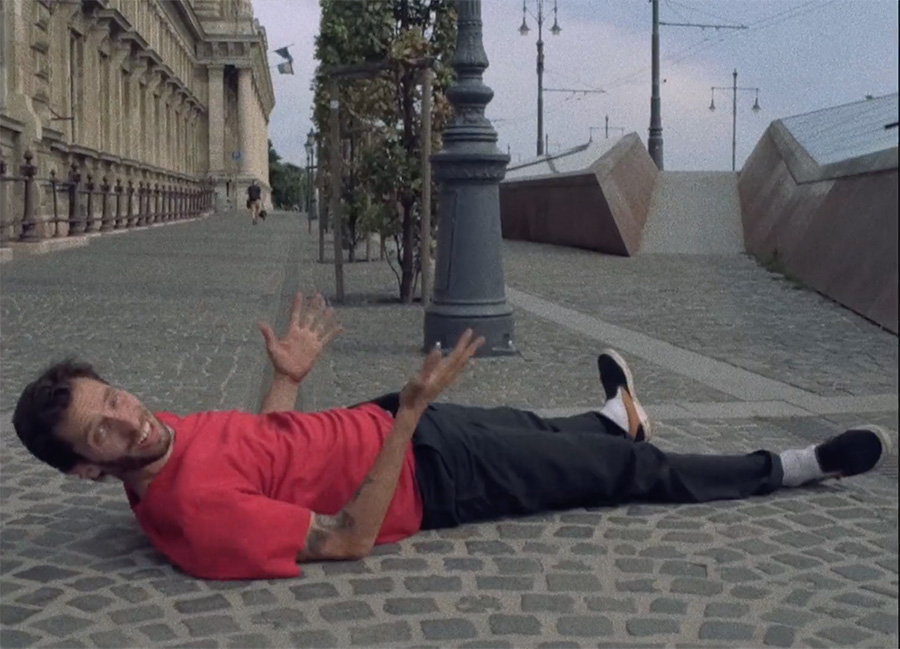 Our long time friend Igor Fardin, this summers spent some time in Budapest with his buddies Bram De Cleen and Jeff Jacobs to skate and film some clips; they came back with a full edit they called “Árnyas Sáv“. What’s better than skate a new city during summer days? Well, we know it, so we’ve asked some questions to Igor about this mission.

Hi Igor, why you choose Budapest, and how the group get together?
The mastermind behind the whole thing is Bram De Cleen, he had some personal contact in Budapest, so he thought he could take advantage of this contacts and get togheter some friends to skate the city for a few days.

How’s Budapest? Expensive? I’ve seen a lot of spots there…
Budapest is not expensive at all, but sometimes I got the feeling that we were not really welcome there. I felt there was a part of the people there that didn’t really like tourists. It’s probably because since the city is cheap they get a lot of idiots going there for their bachelor parties and stuff like that, so they have some preconceptions about tourists and they are not so friendly. Besides that the city is beautiful and there are actually quite some spots, although if you try and take the road less traveled you might end up walking up and down the hills without finding anything at all. 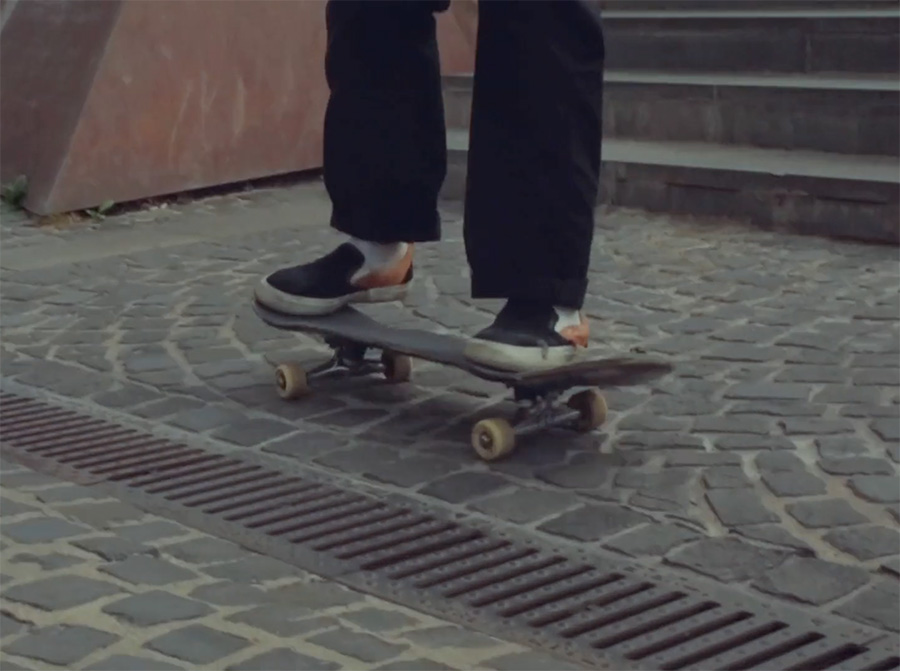 I love your “Banana Flip” ha ha ha!
Unfortunatly I haven’t been blessed with a talent for sw flips, and that came out particularly bad. Well my street cred is not so high anyway so I guess I don’t mind.

What’s “Árnyas Sáv?
The title means “shady lane”. I guess it comes from the fact that the city was really hot and we were trying to keep in the shade to defend ourselves from the heat. Plus a shady lane is also something like a quite place”.