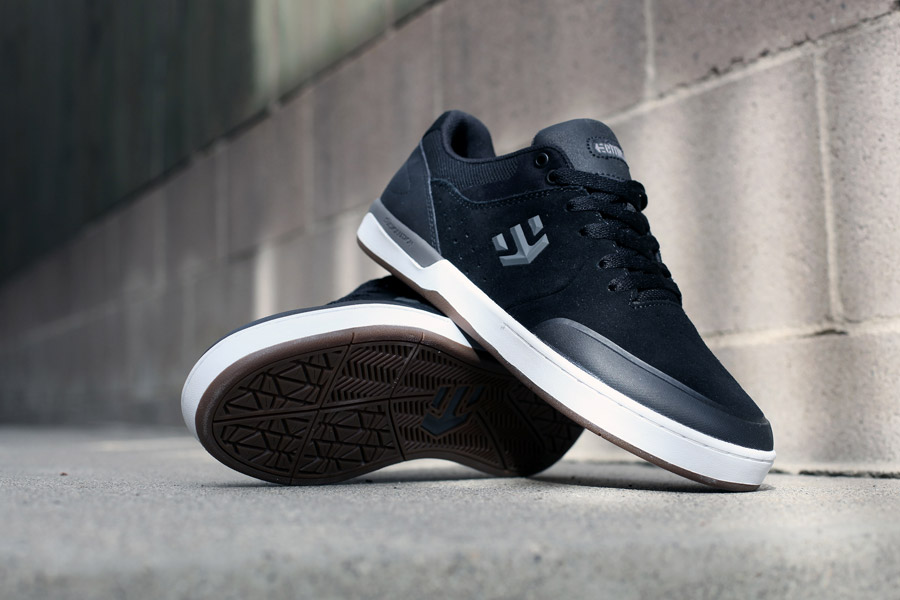 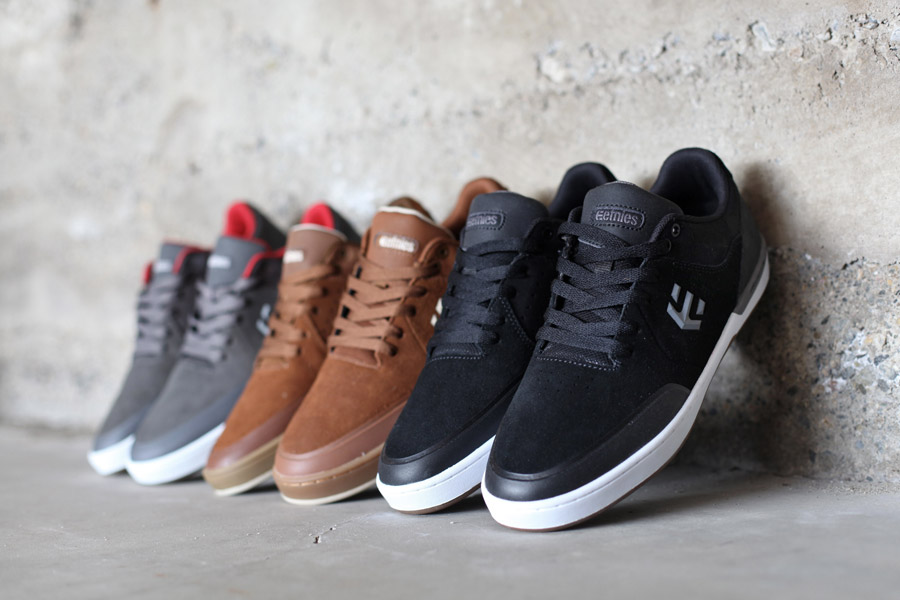 With the same innovative spirit that inspired the Natas shoe in 1987, the Marana XT is created to push the boundaries. Building on all of the tech advances since the release of the Natas, the Marana XT defines progression and durability with pro Chris Joslin’s style of ‘no limits’ skateboarding. The next 30 years begins with the Marana XT.