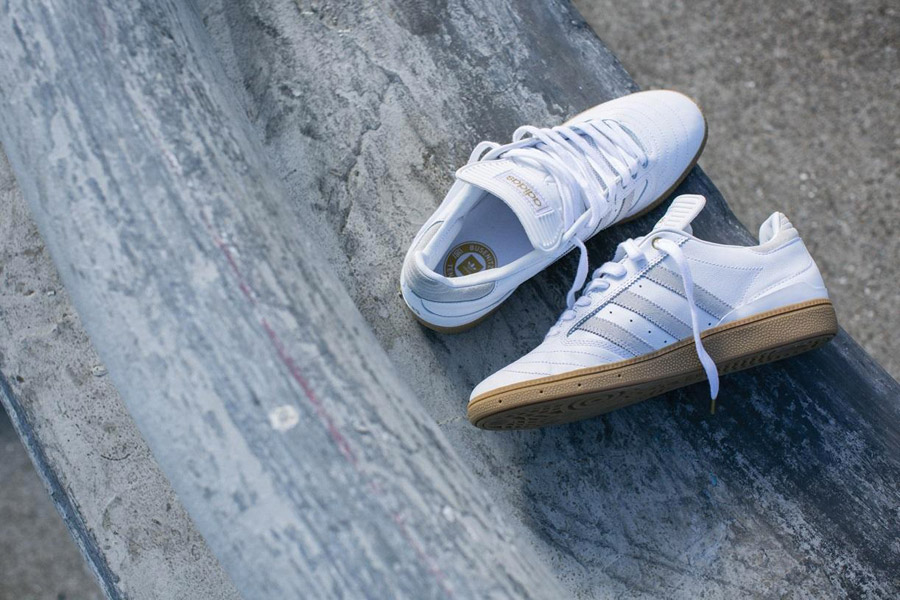 adidas Skateboarding releases the Busenitz Pro 10-year edition, the final to the three pack footwear series launched in October celebrating the 10th anniversary of the partnership between Dennis Busenitz and adidas Skateboarding. Taking it back to the original, the Busenitz Pro 10-year edition is the ending note on a decade long milestone, marking an incredible partnership that set a gold standard in skateboarding for a premiere pro-rider footwear franchise. 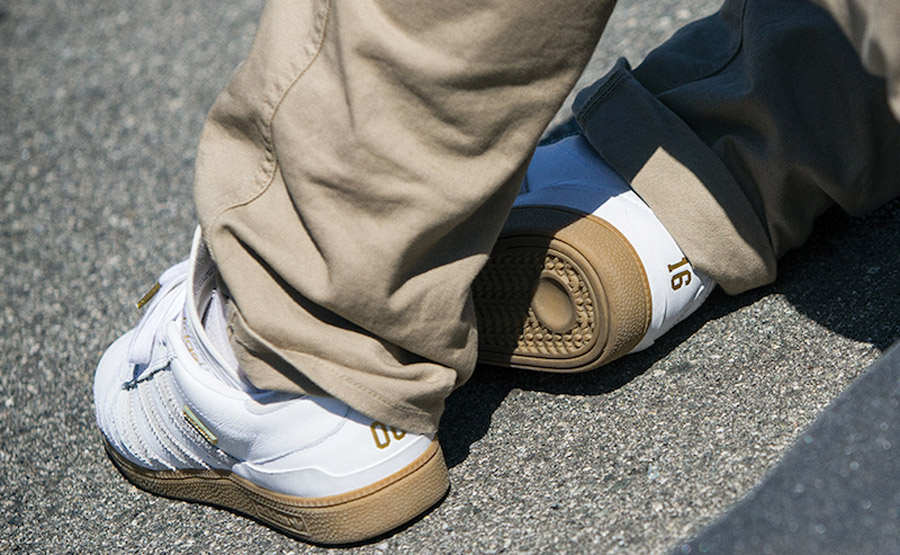