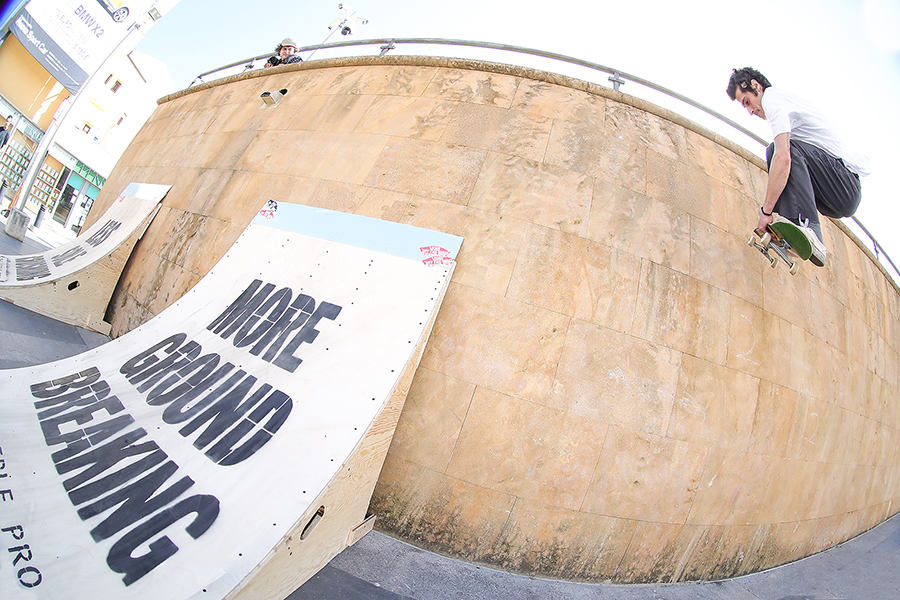 On the occasion of the Vans Elijah Berle shoe model’s launch Vans Italy invited us to Palermo, Sicily, for “The Berle Pro weartest”. Three days spent with the Italian Vans team under a blue sky enjoying the warm Sicilian sun, skating some street spots, eating arancini and testing the new shoe. The “wear test” took place on the wall of  the “Palazzo di Giustizia” which is the court of Palermo, where the biggest trials against the  Mafia were held… with the help of the guys from Yankee Store two wooden quarterpipes were put  against the wall and since  the boys were already warm they started blasting tricks immediately . Mattia Turco’s fs wallride to fakie, Efrem Sapienza’s rock to fakie and Indro Martinenghi’s fs axle stall were three gems the took home in the first 30 minutes or so, but if we have to pick up the best trick of the day, Simone Verona’s wallride passing between the top lip of the wall and the metal water drain made everyone scream and put an end to the session. We moved to “Piazza della Memoria” which is a square behind the Palace of Justice, were we skated a series of perfect ledges on which the names of some victims of the Mafia are written, before to move to another spot  in front of Teatro Massimo and finished the day at Yankee Store with some beers and a trick for goodies in front of the shop. The next morning we skated two spots on the seafront before rushing to the airport. 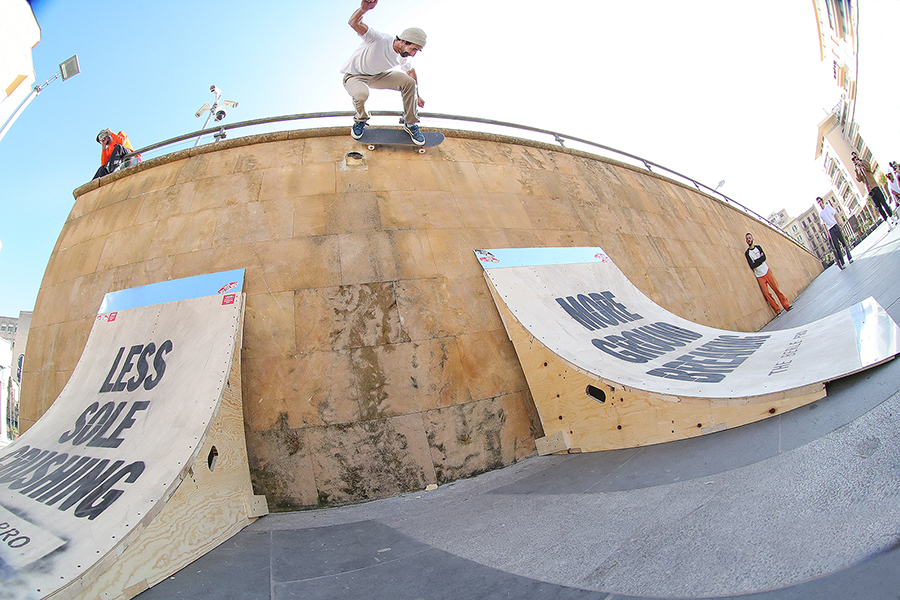 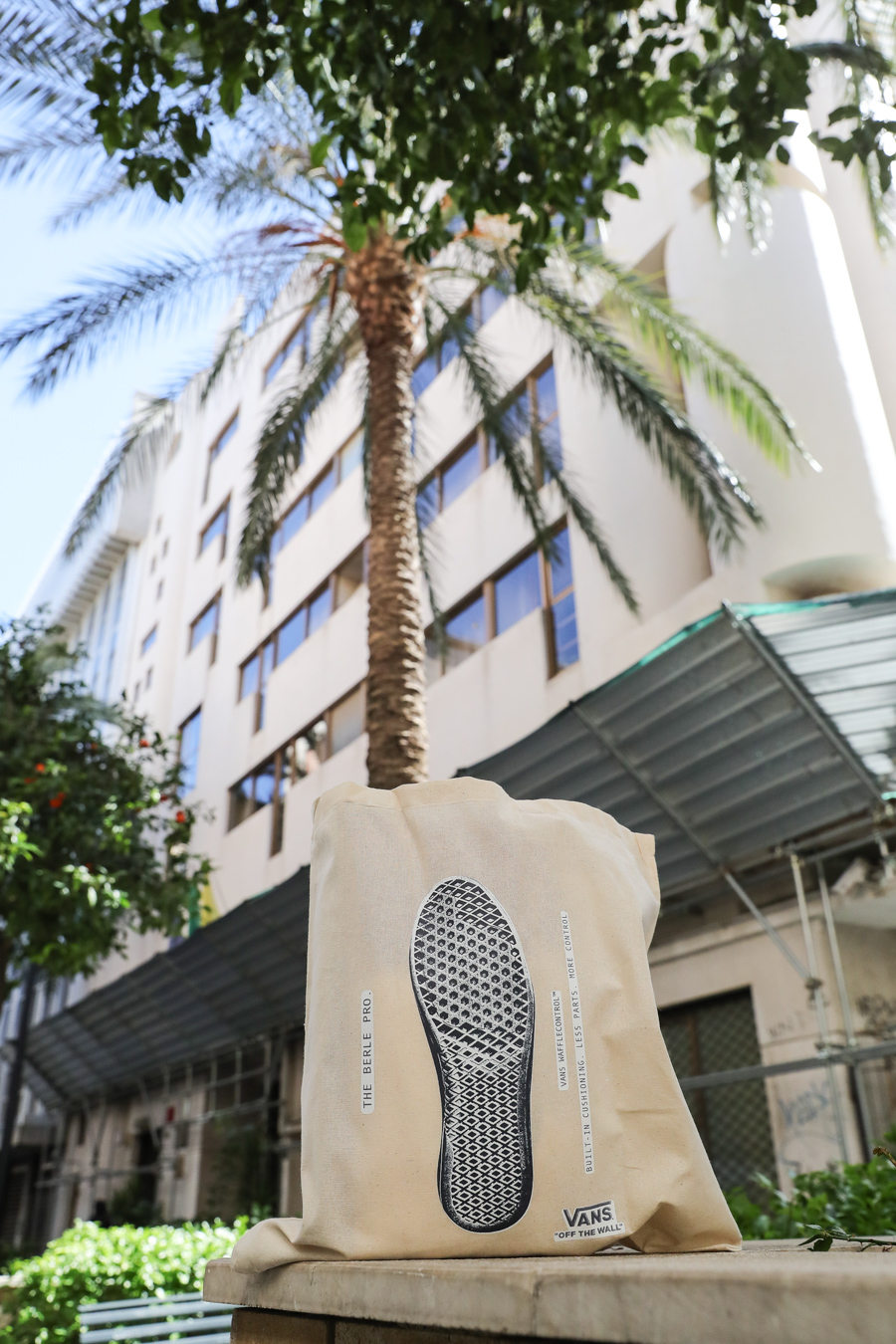 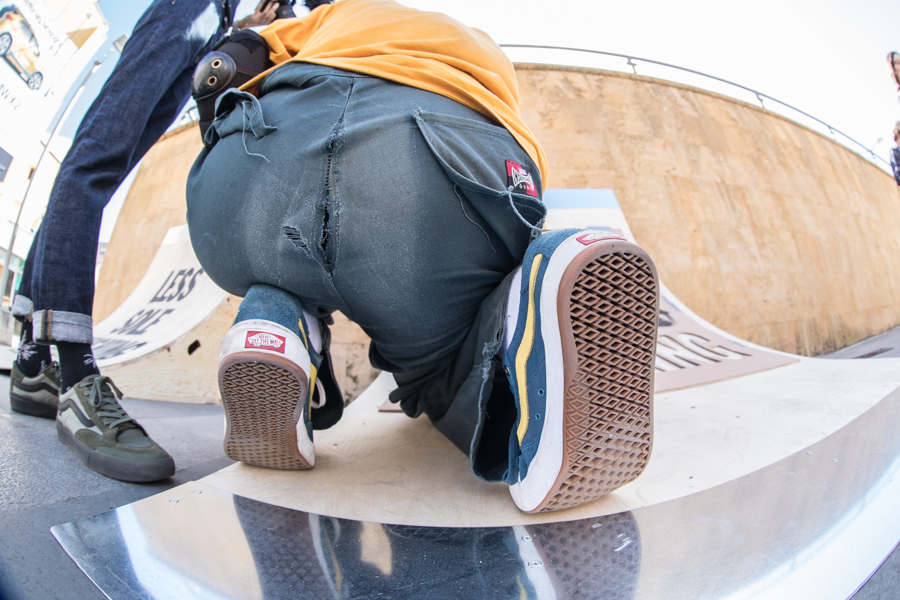 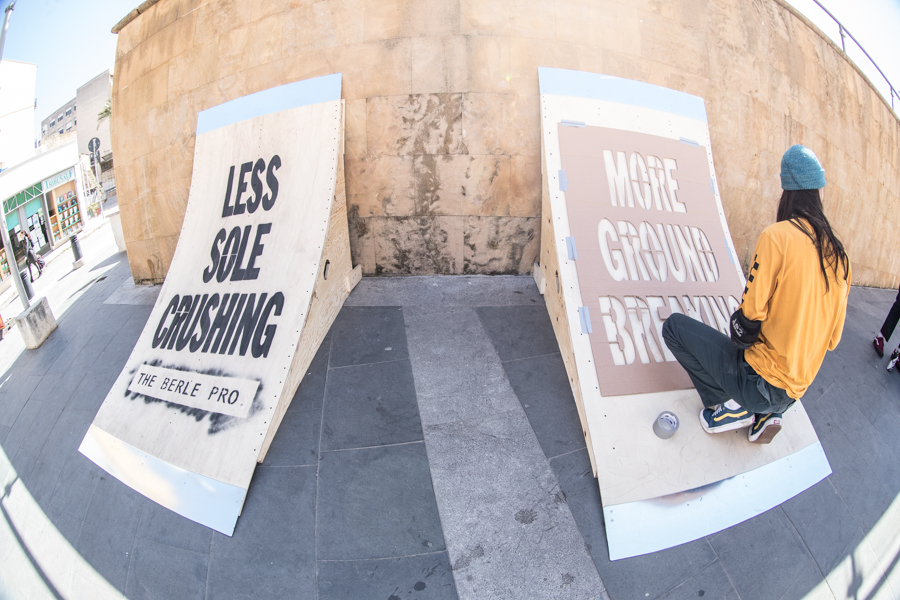 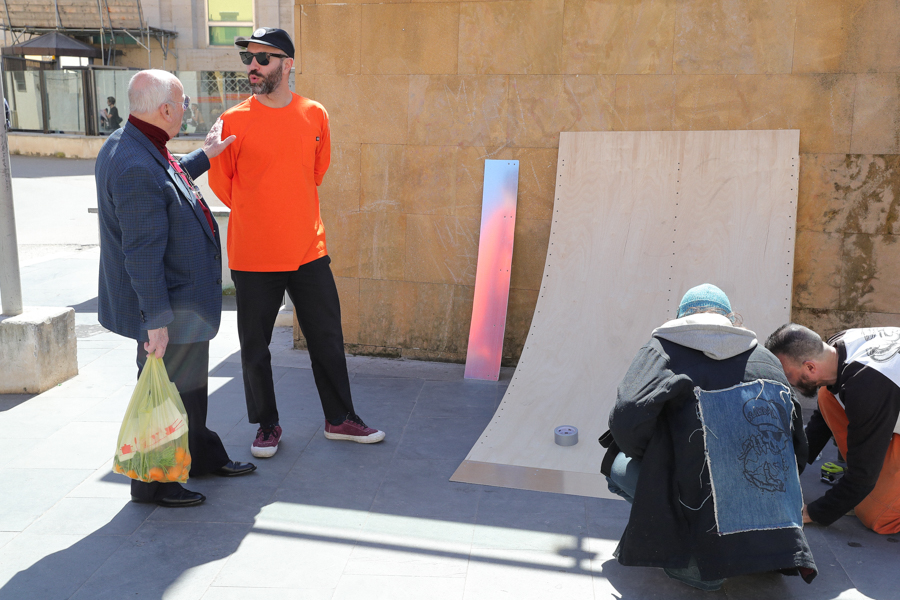 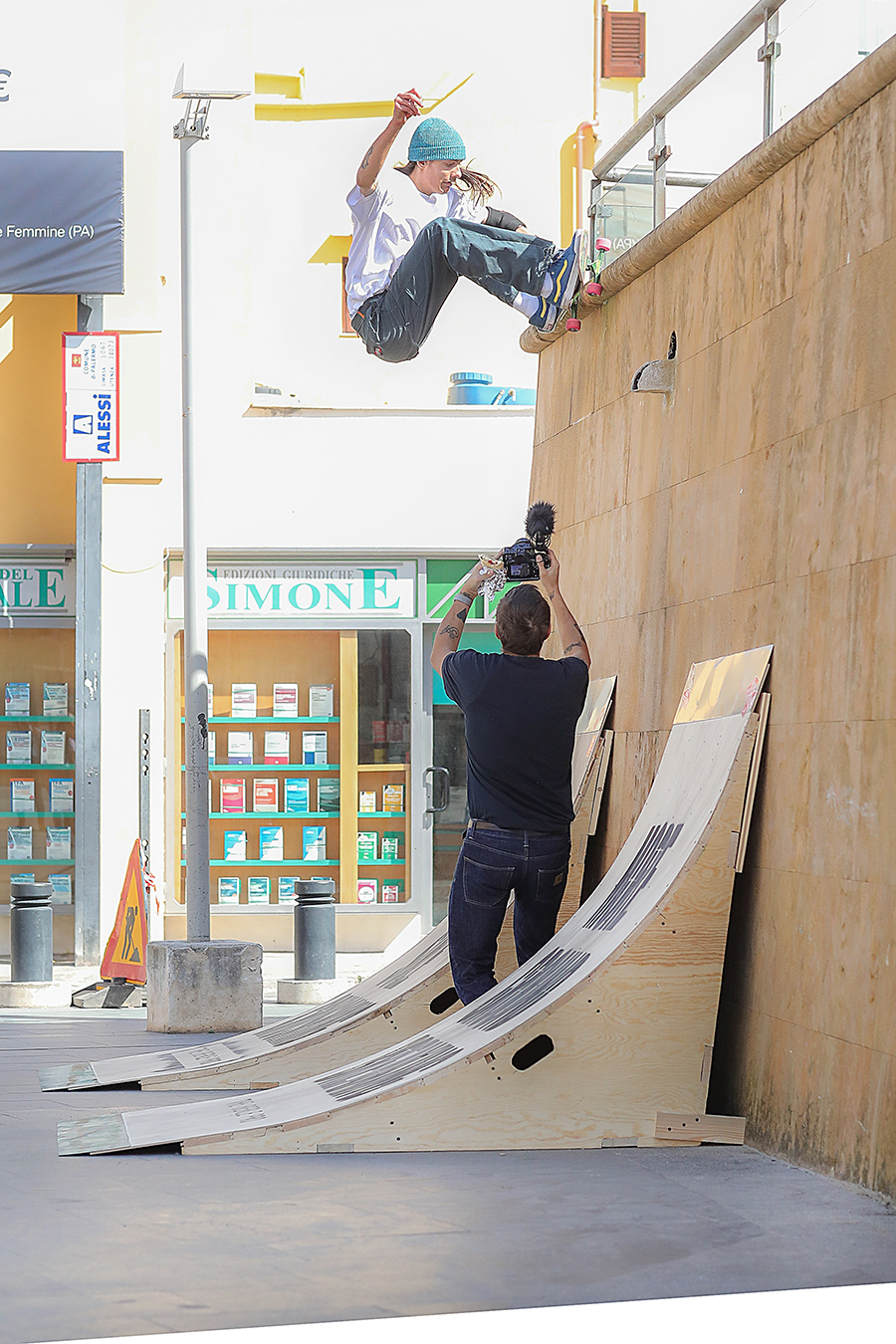 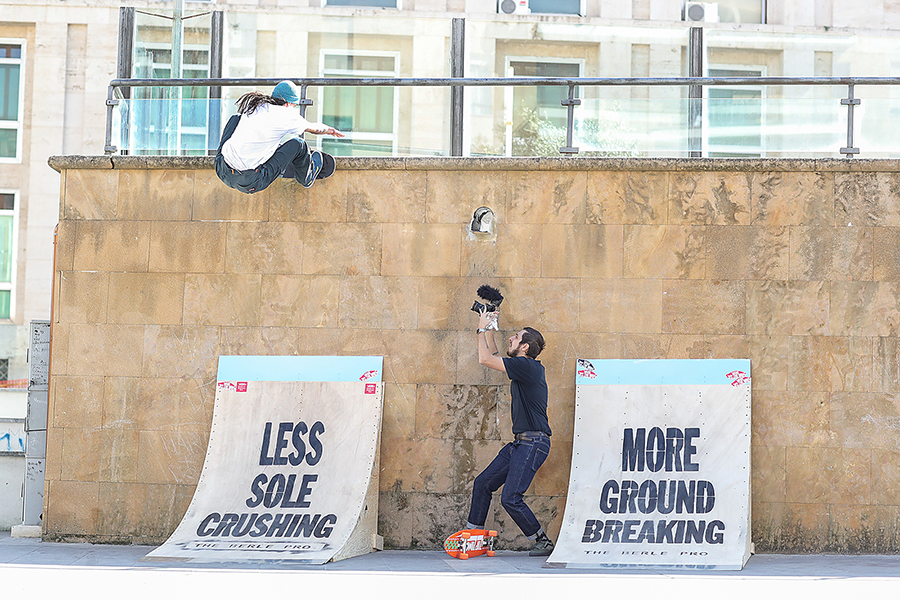 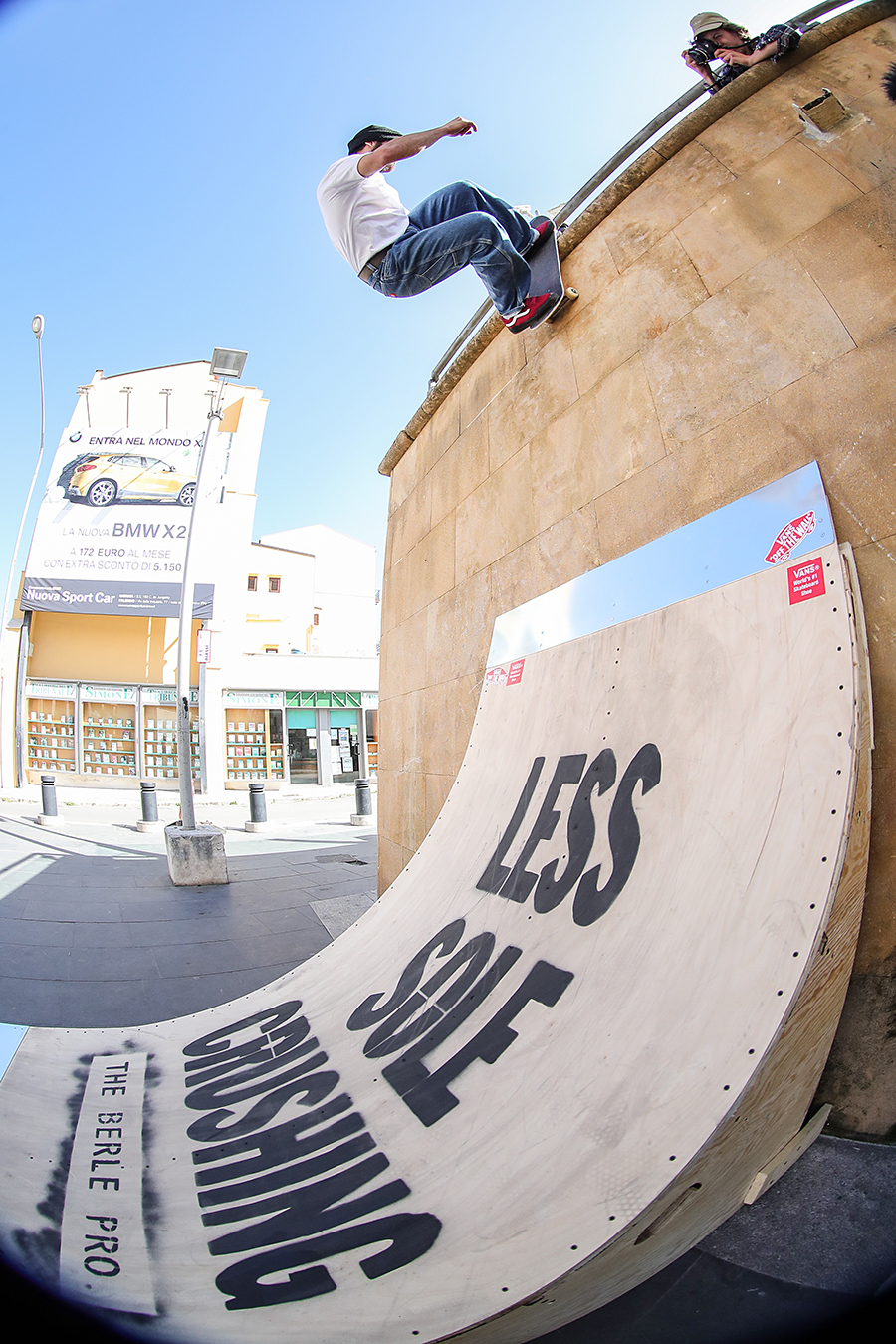 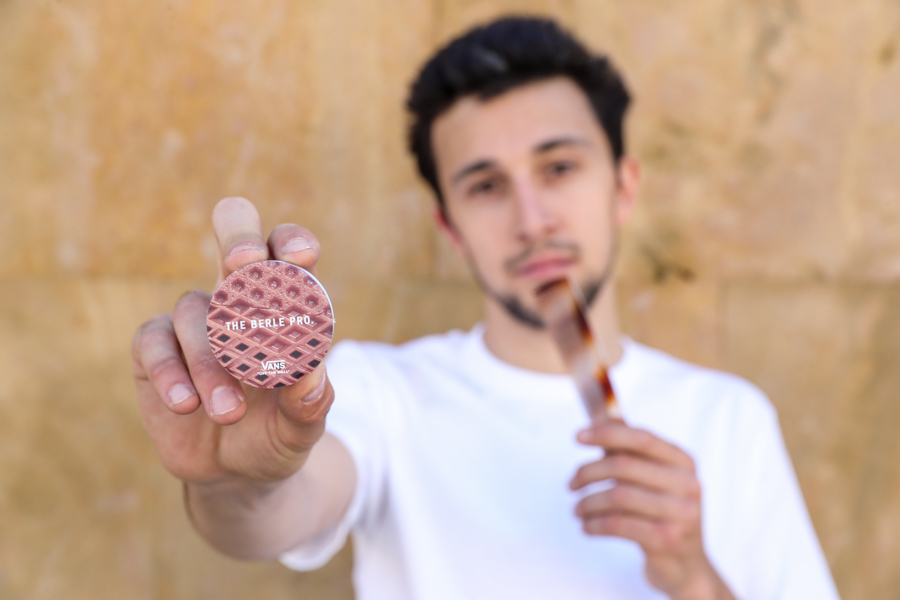 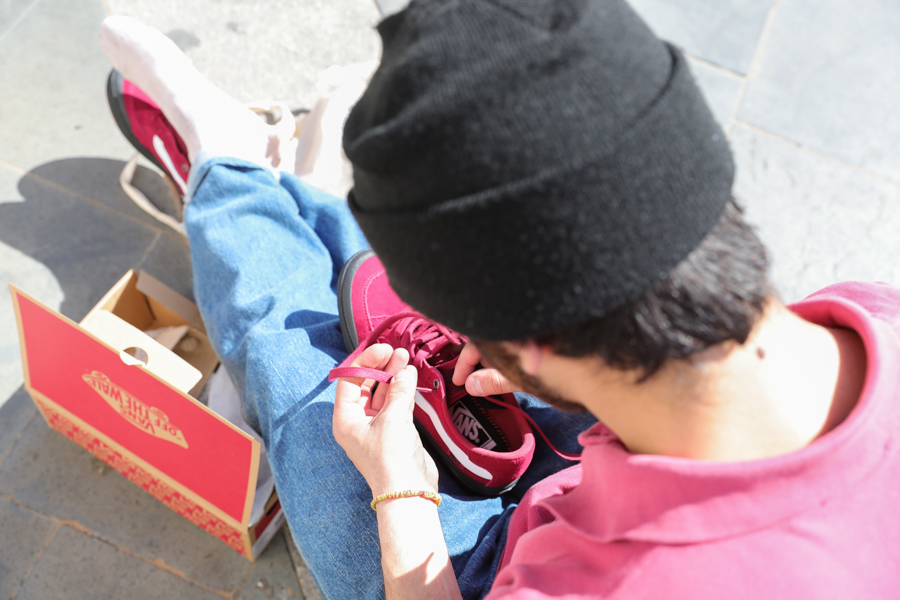 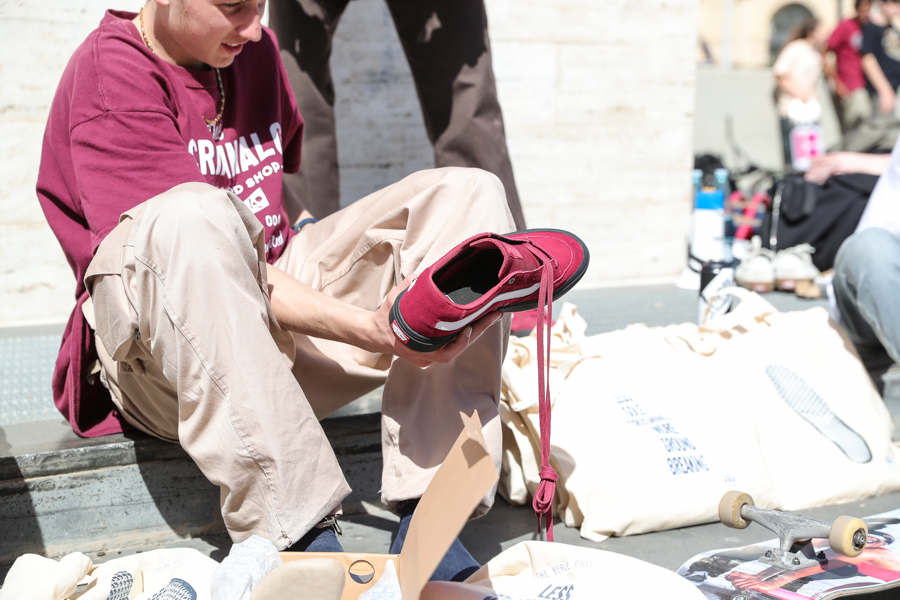 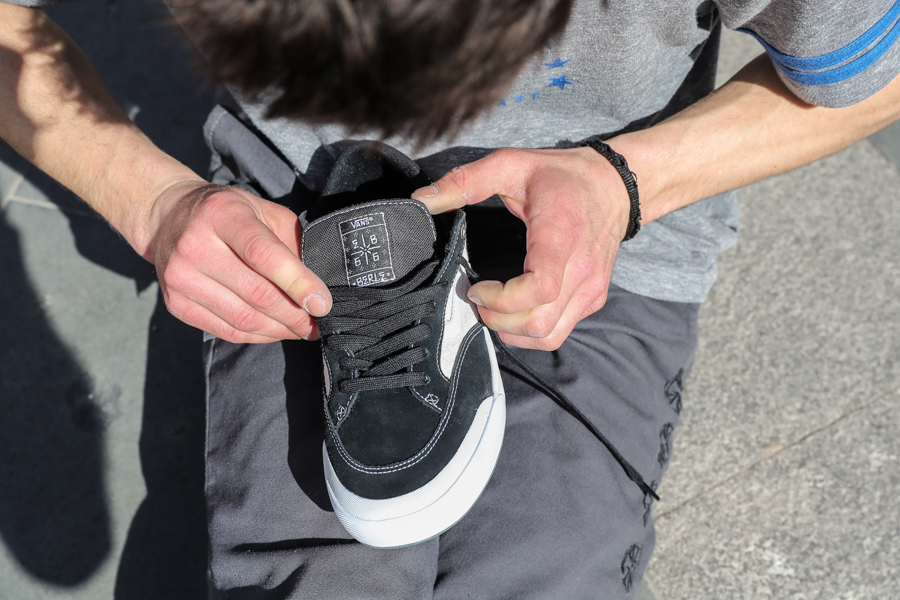 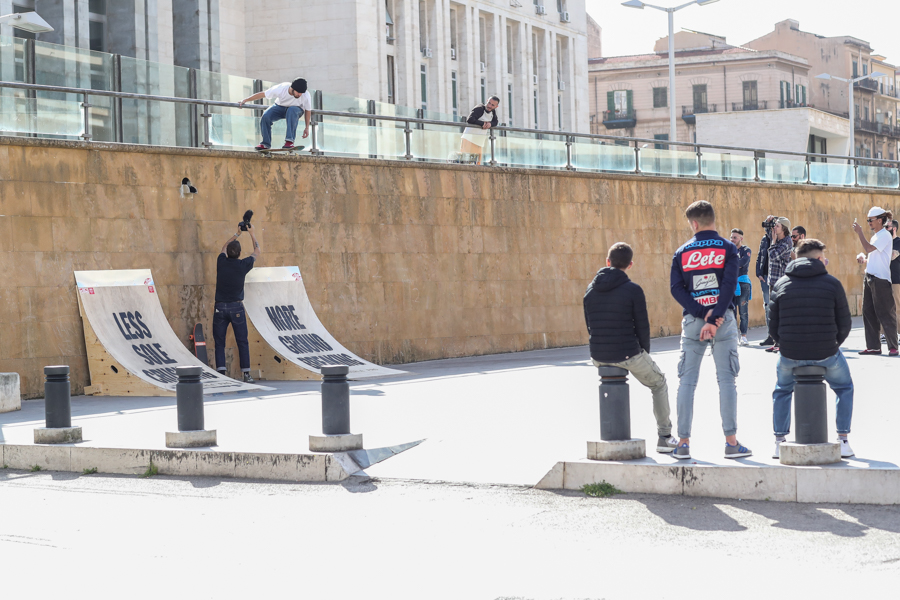 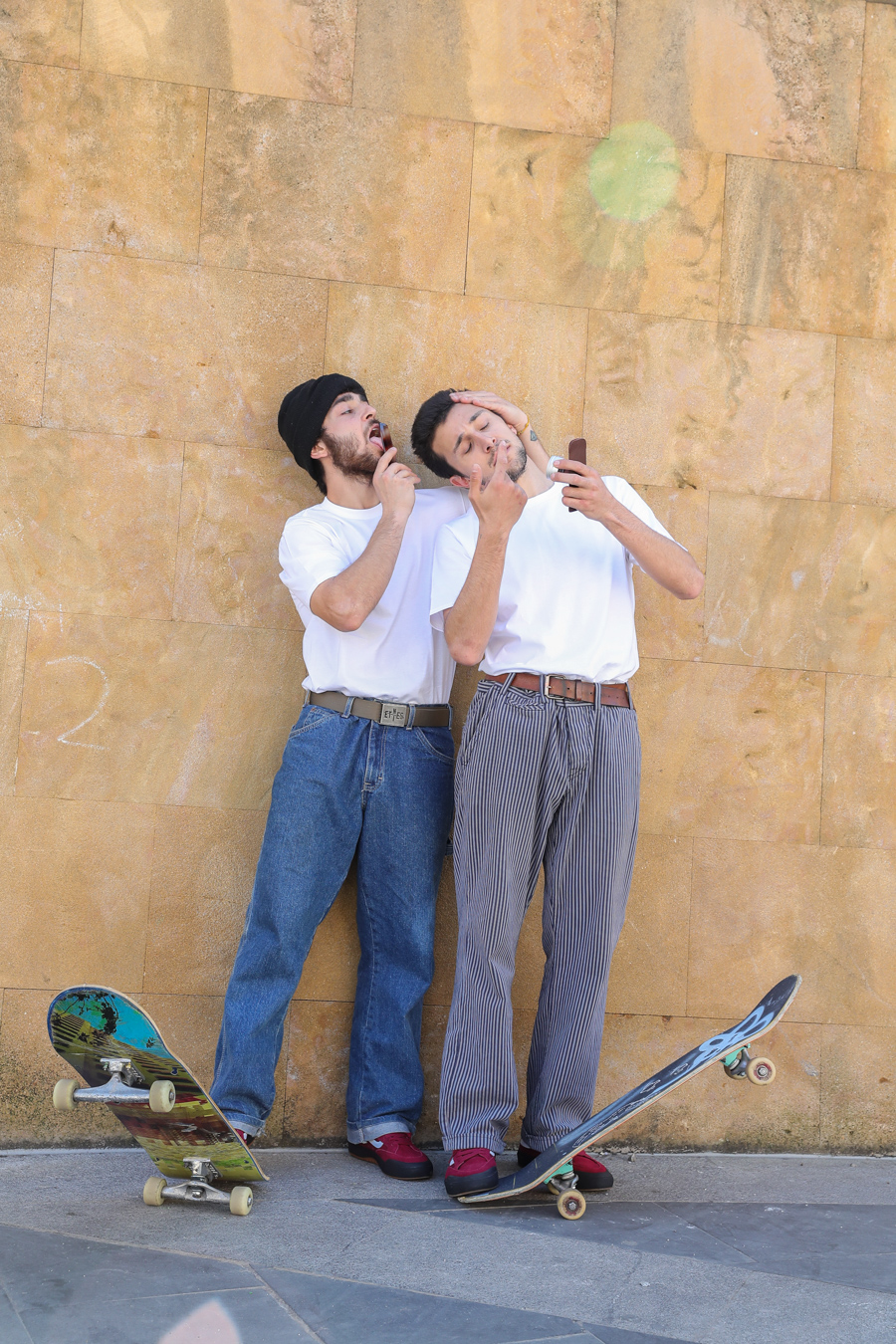 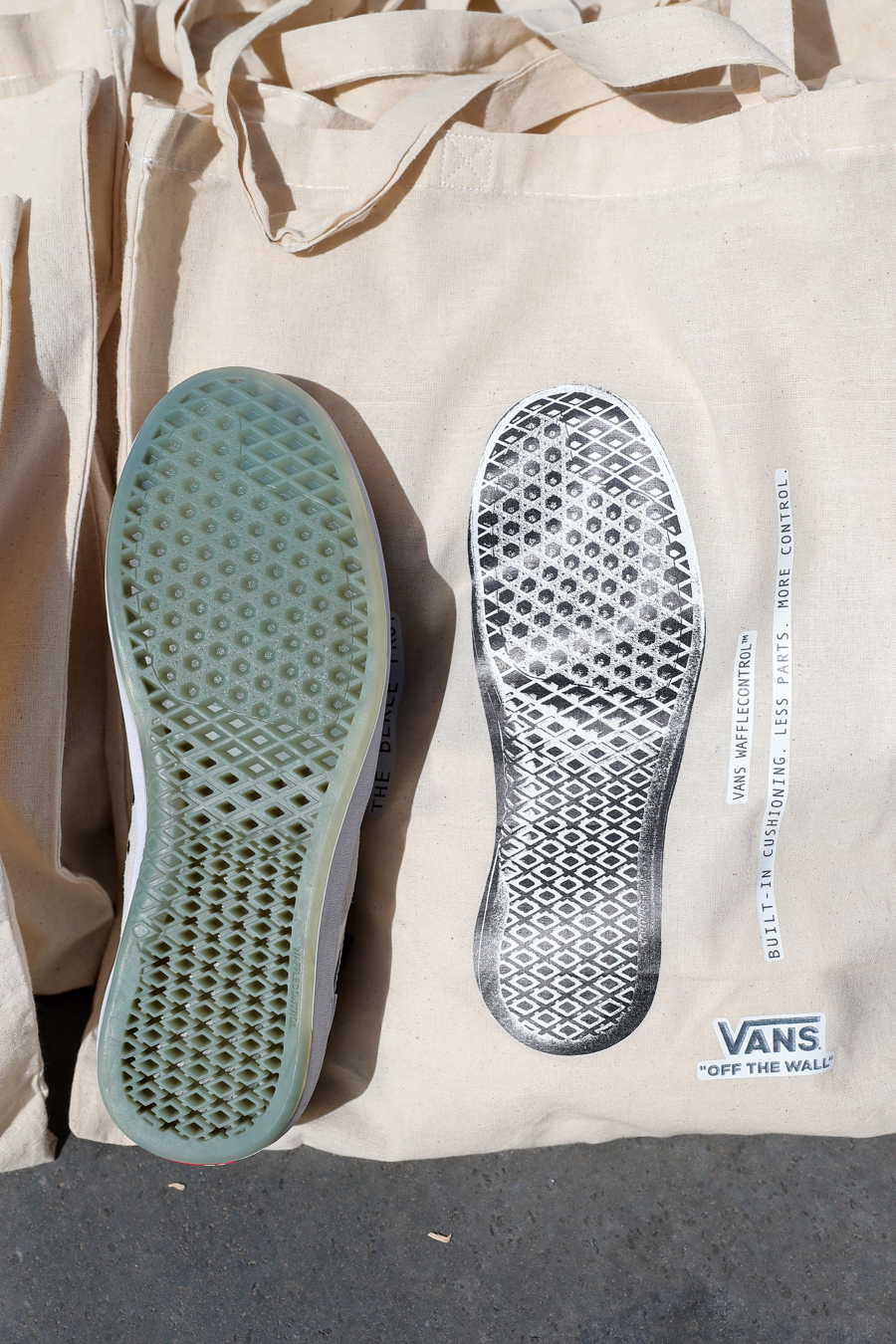 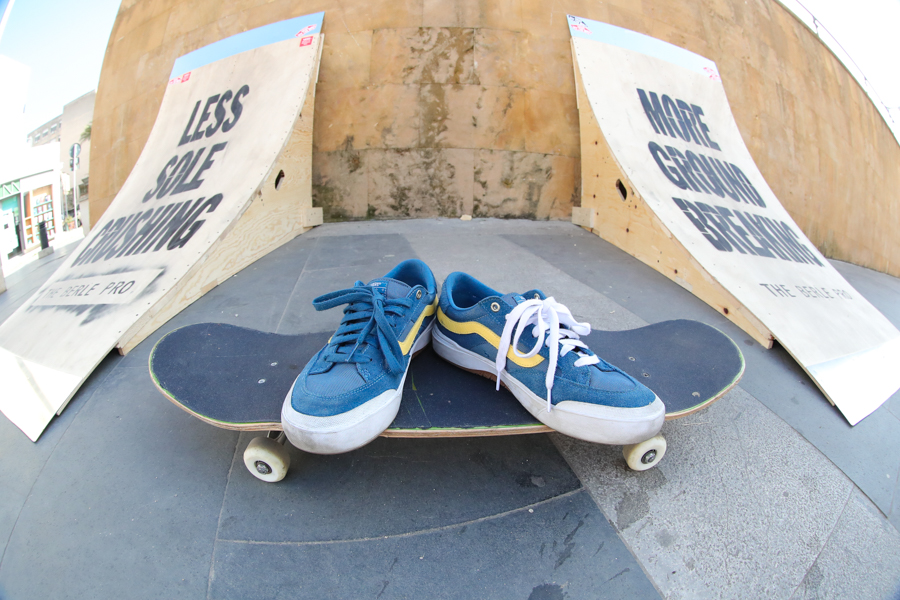 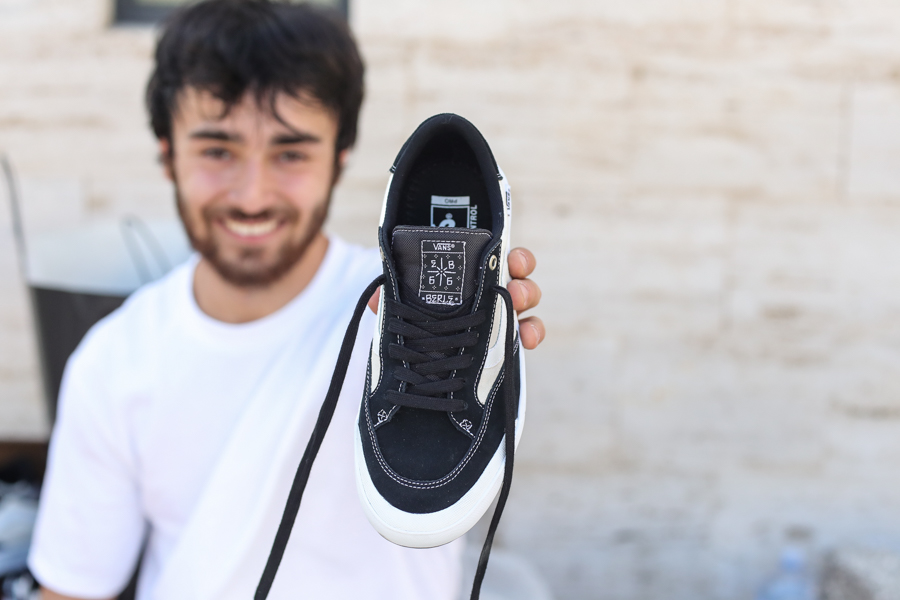 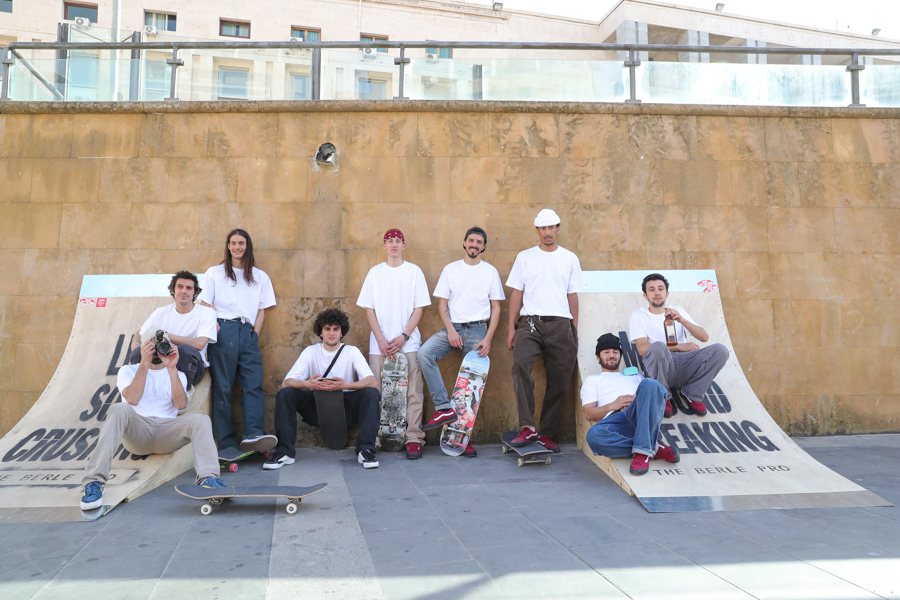 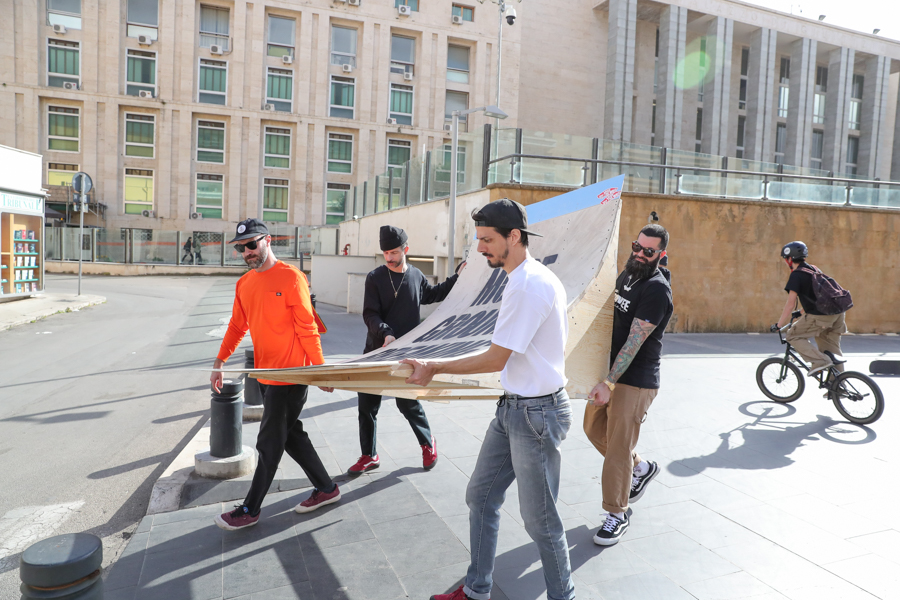 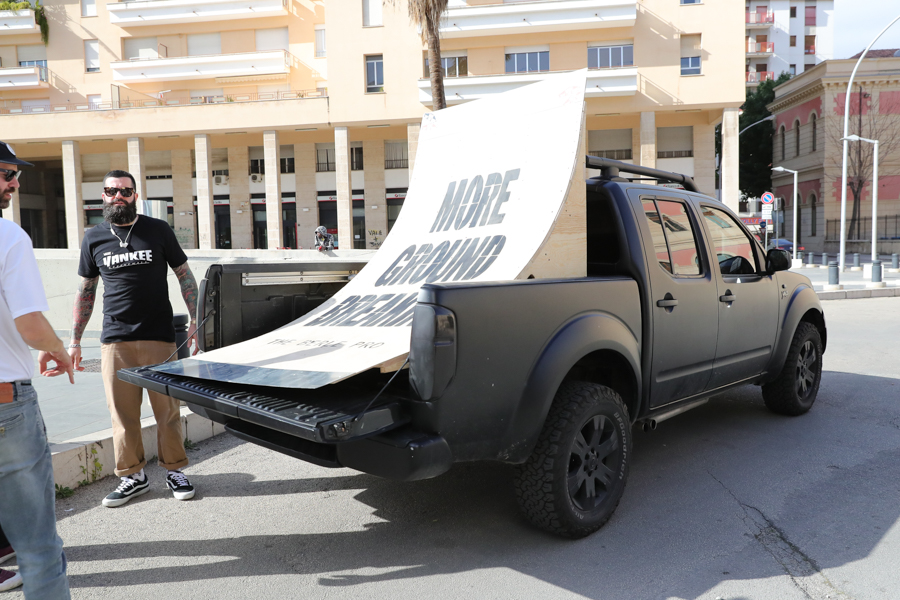 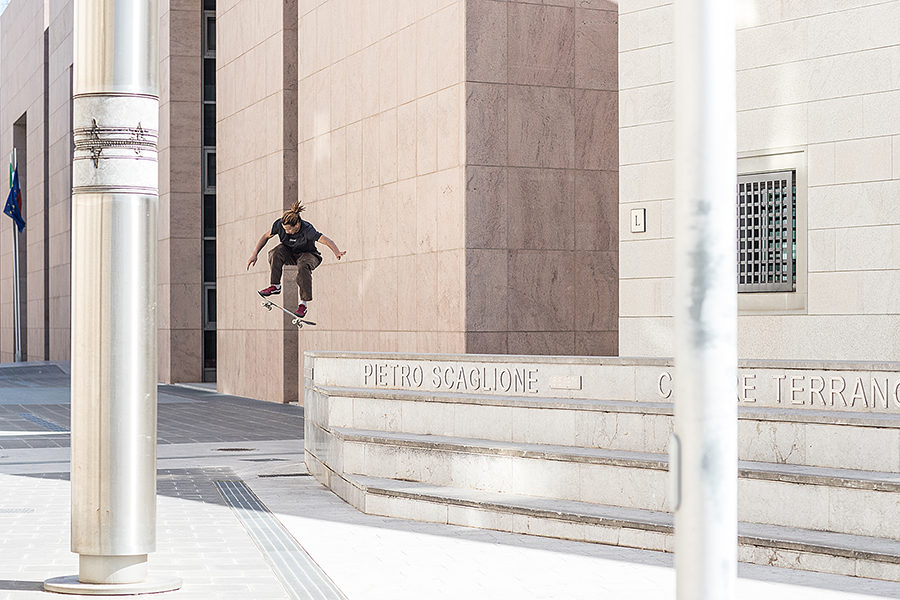 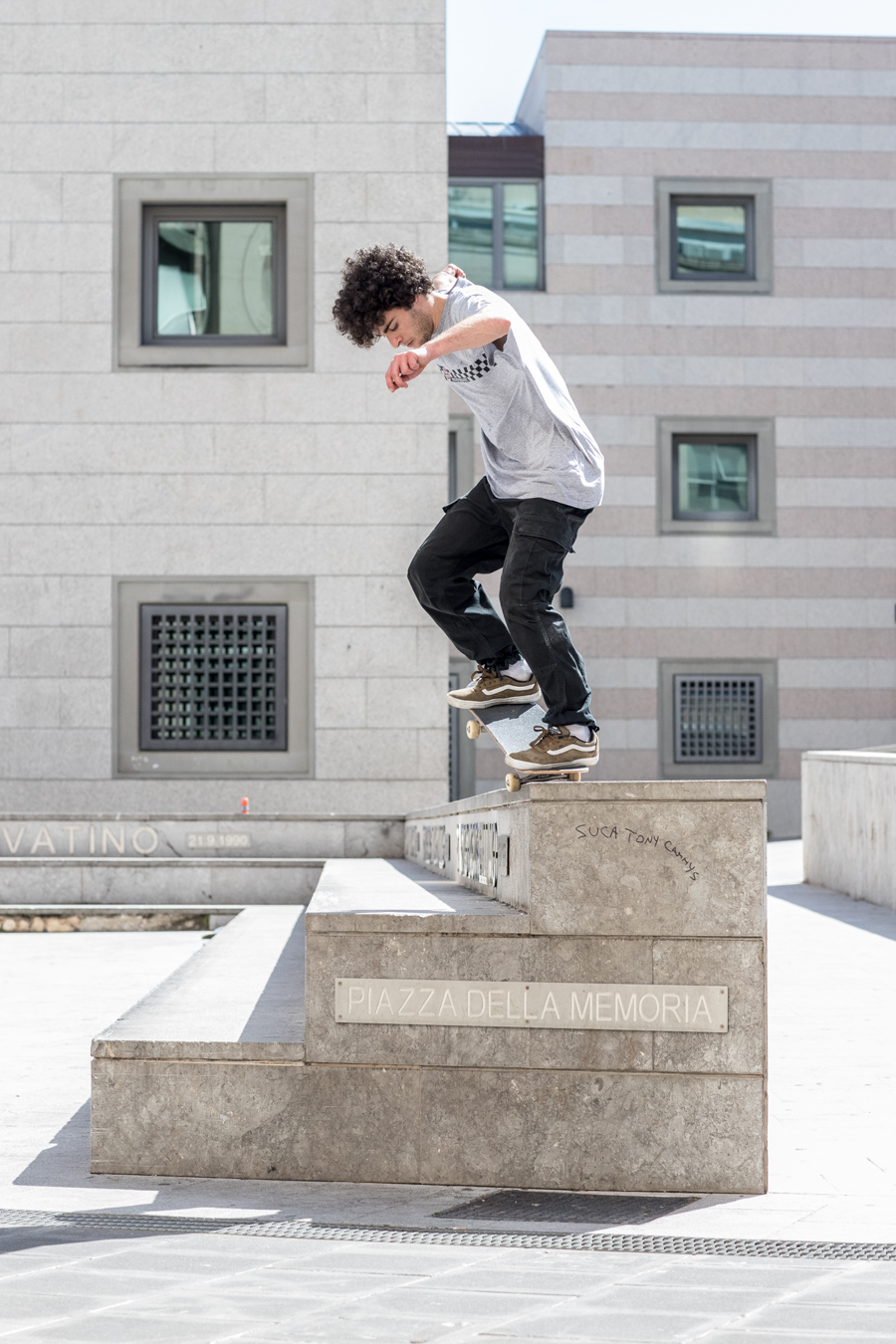 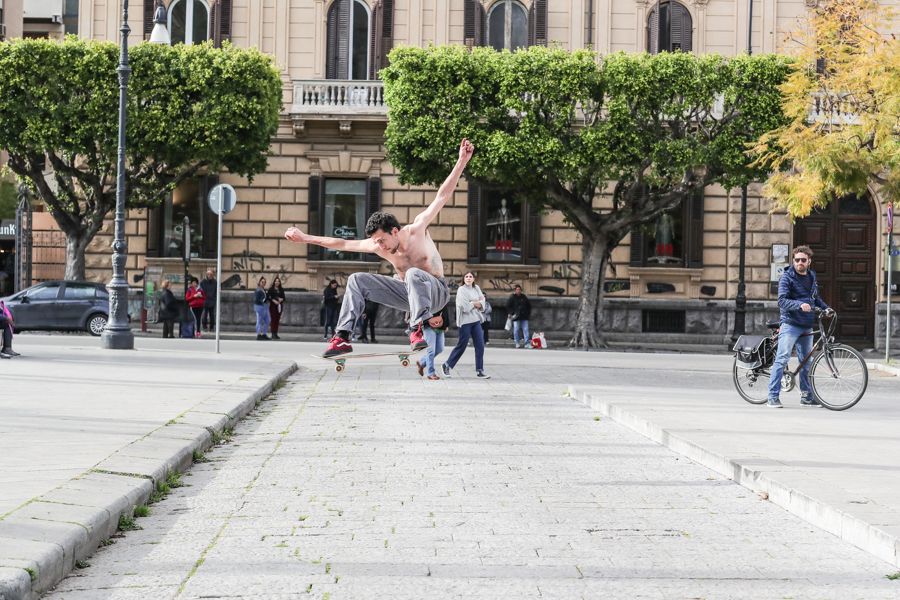 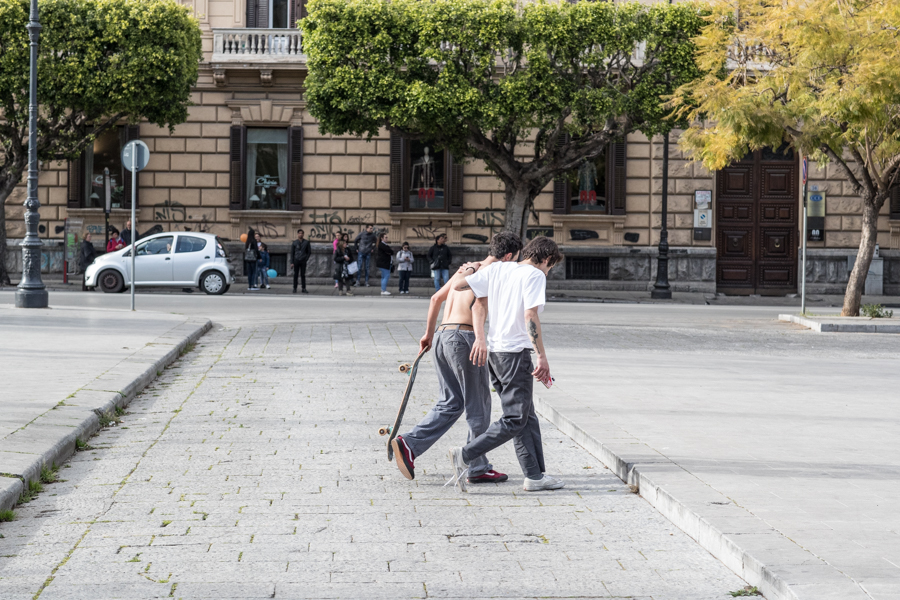 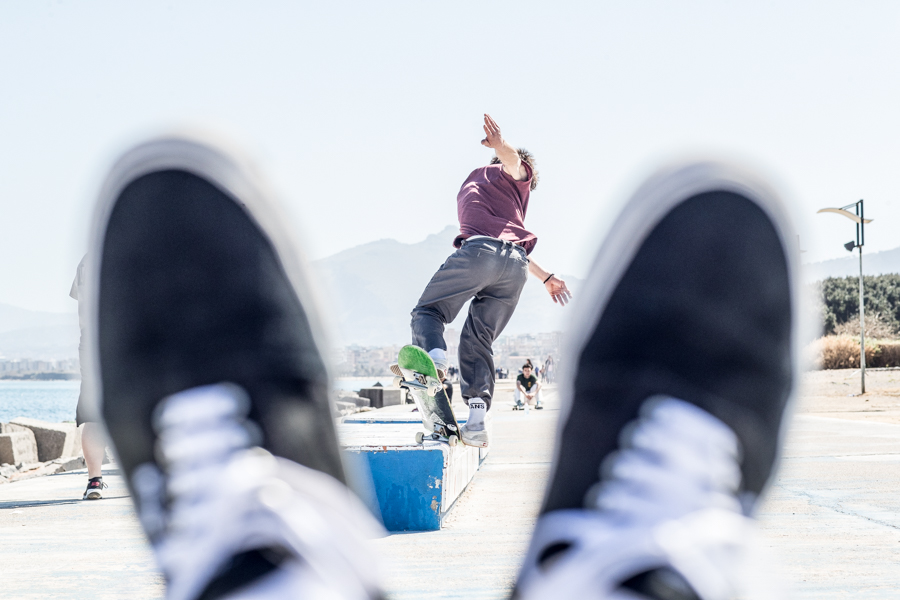 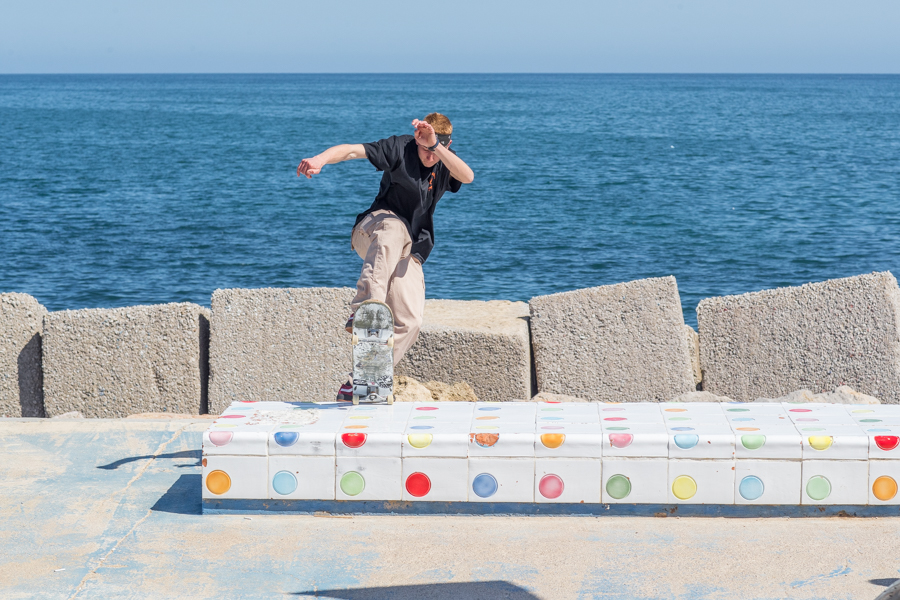 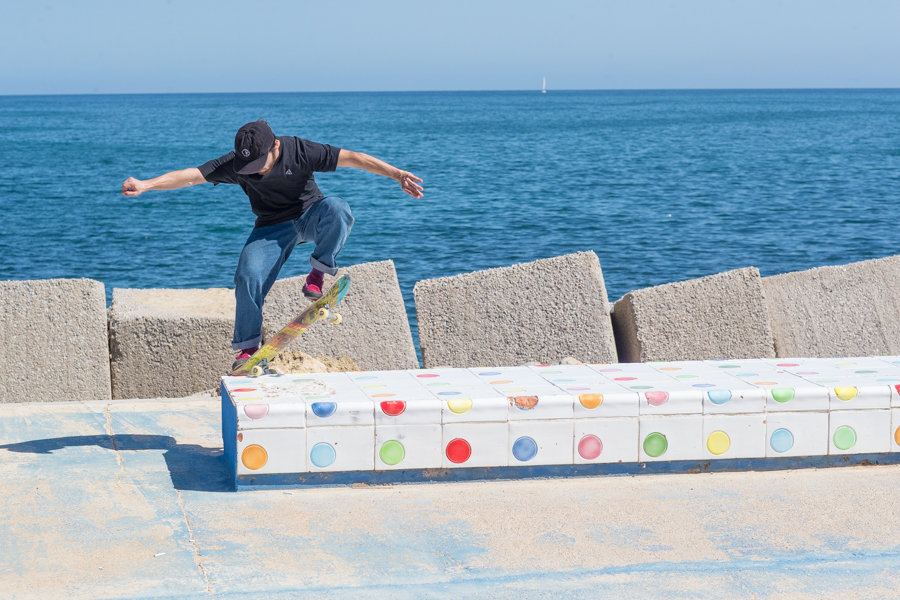