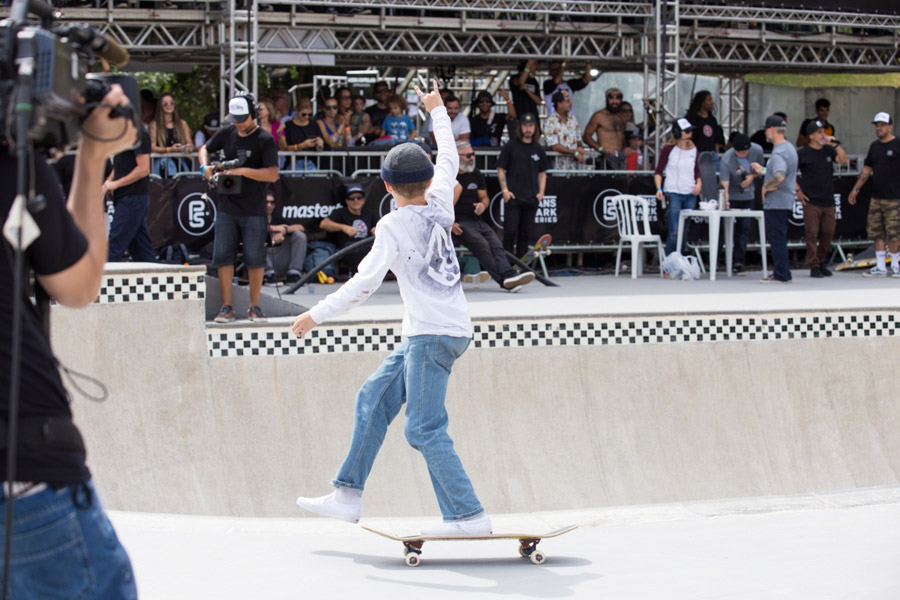 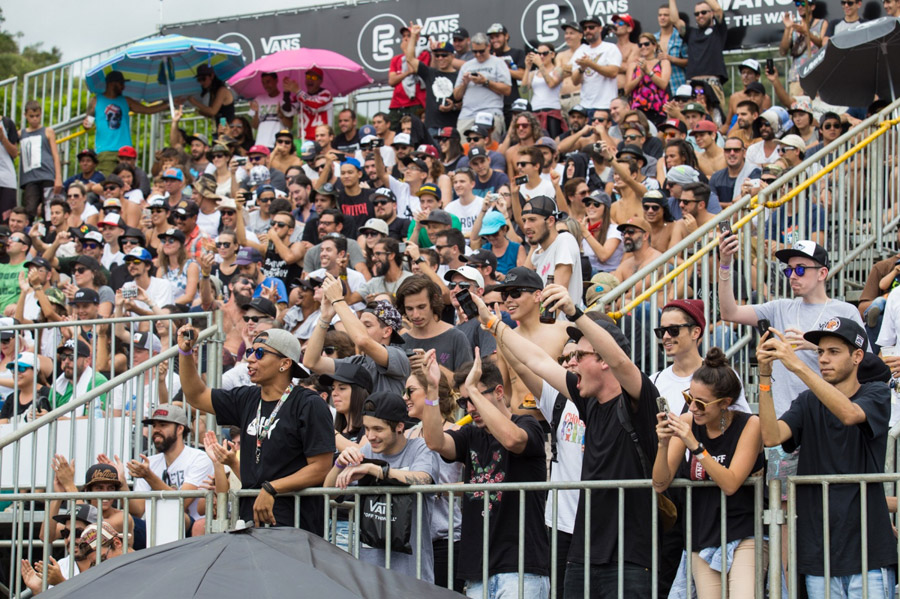 The next stop for the VPS on the road to Shanghai takes place at Kroksbäck Skatepark in Malmö, Sweden on May 26 with the inaugural Men’s and Women’s VPS Europa Continental Championships and May 27 with the third of five 2017 VPS Men’s Pro Tour qualifier events. The Kroksbäck Skatepark is the world’s first VPS-certified permanent park terrain competition course and was donated in 2016 by the Vans Park Series to the community of Malmö, Sweden on the occasion of the inaugural park terrain skateboarding VPS World Championships for leading the world with their progressive support of the city’s youth through public skateboard programming and initiatives.

Download the official Vans Park Series iOS App for free or stay tuned to the Vans Park Series online for final athlete and event confirmations, and more information on the VPS World Tour events as the series continues.