On November 1 took place in the final of the Italian Street Vans Cup 2011 at Skipass, a fair held in the city of Modena.

It is now more than ten years that this contest takes place and all the latest editions were organized by Vans.

As well as some of the best Italian skaters, this year, there were some euro riders including RossMcGouran, Chris Oliver, George Agounkouin and Kris Vile.

The competition was divided in 3 best tricks contest and a special prize was expected for the overall champion.

Fabio Colombo got first place on the double set.

Kris Vile got first on the manual contest.

Jacopo Picozza won the best trick contest on the bump.

The street course was cool and the vibe was funny and mellow.

One of the best editions of the Vans Italian Street Cup. 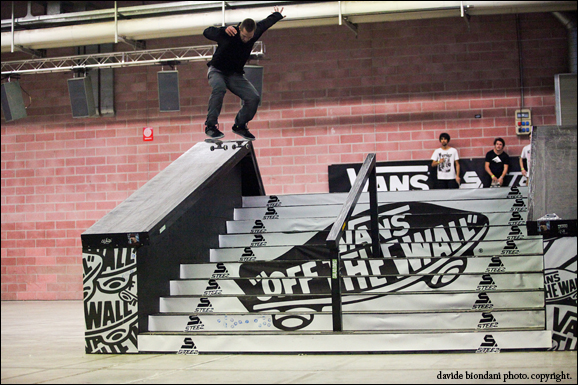 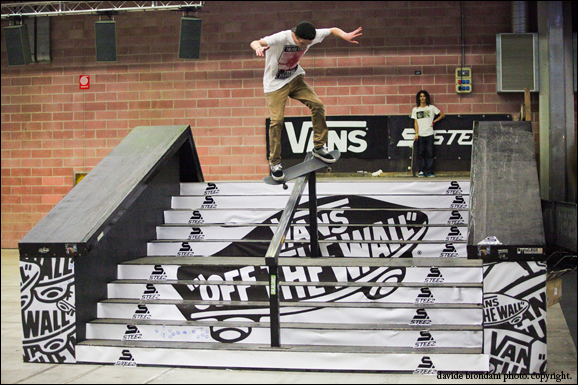 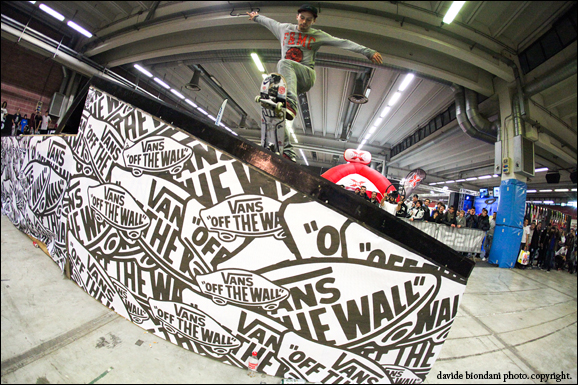 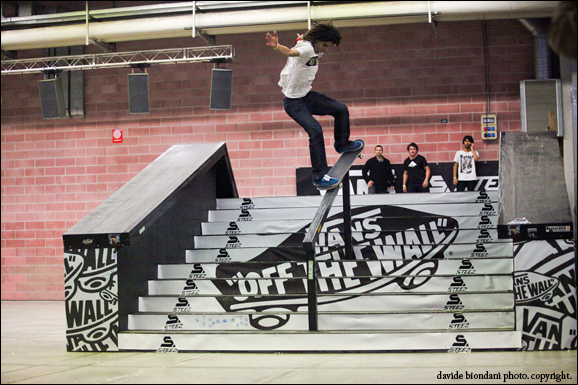 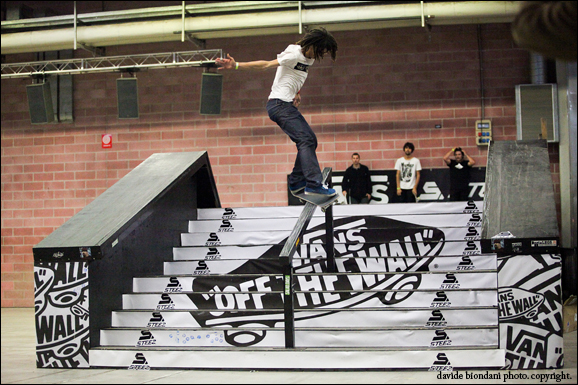 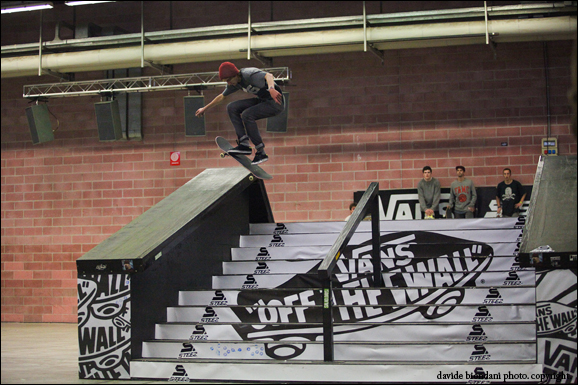 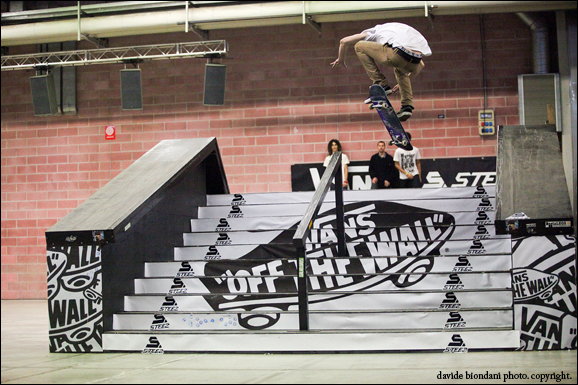 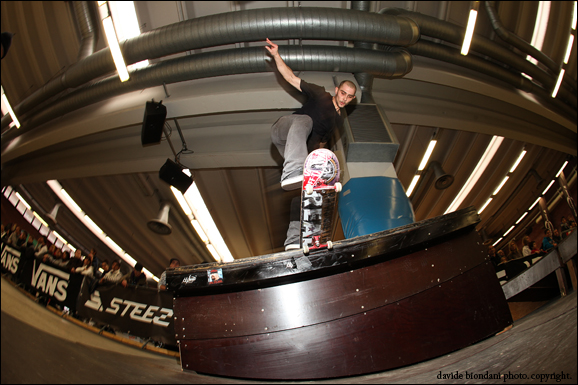 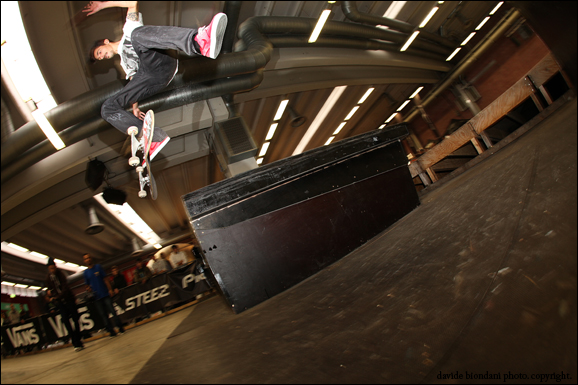 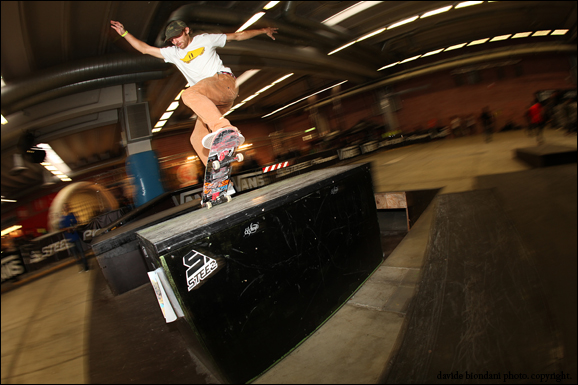 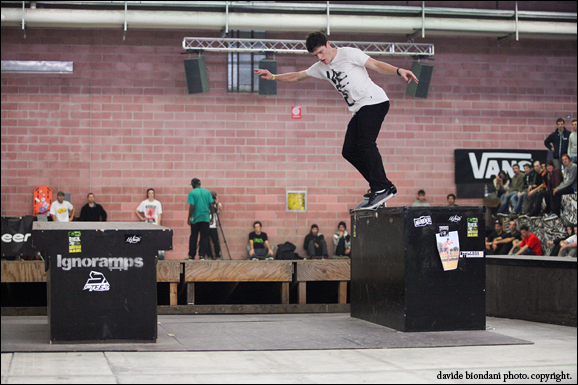 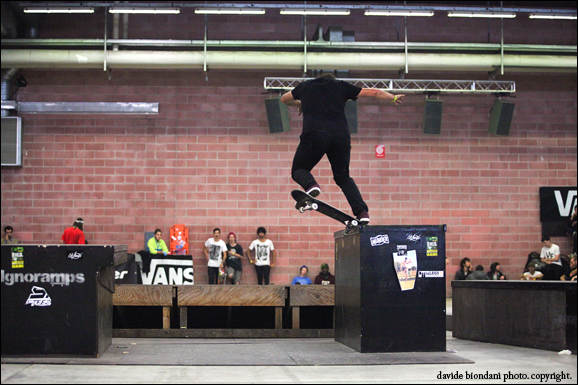 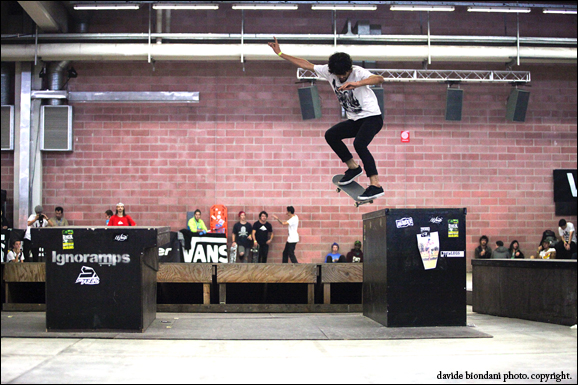 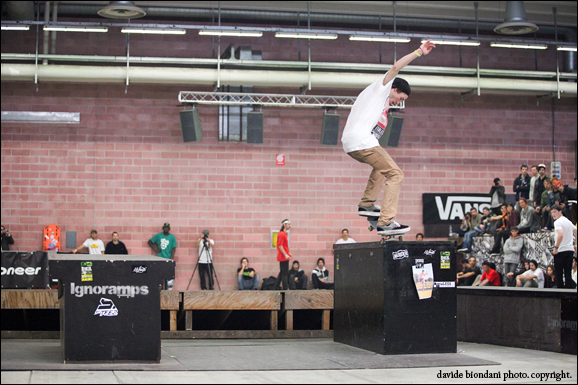 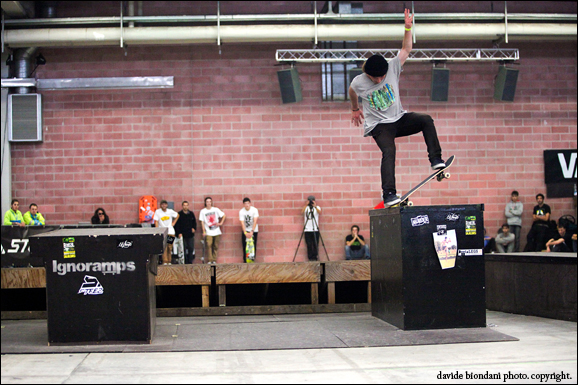 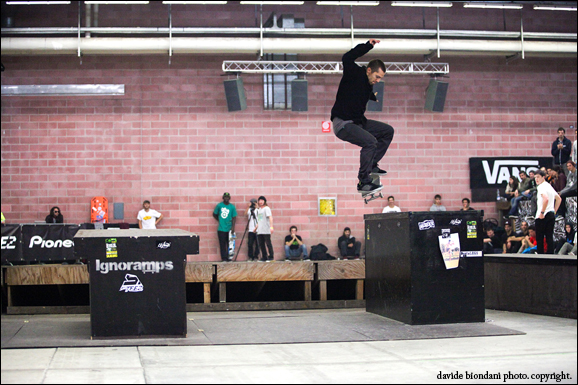 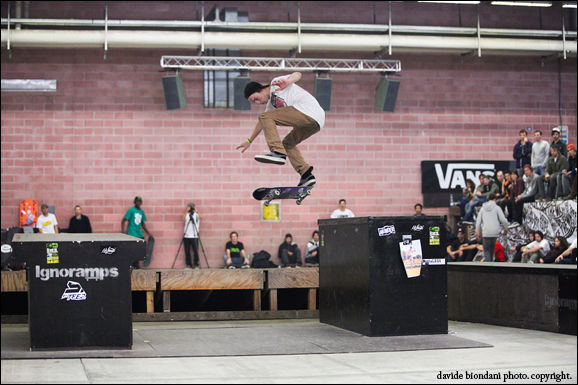 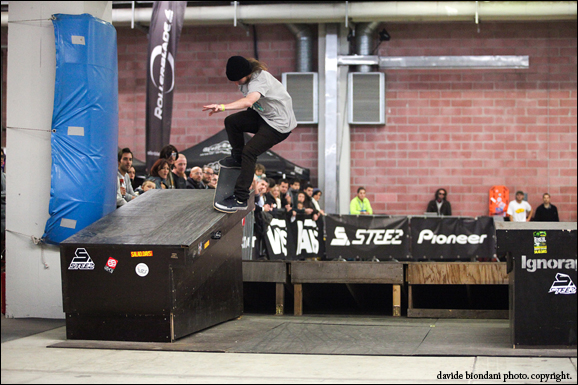 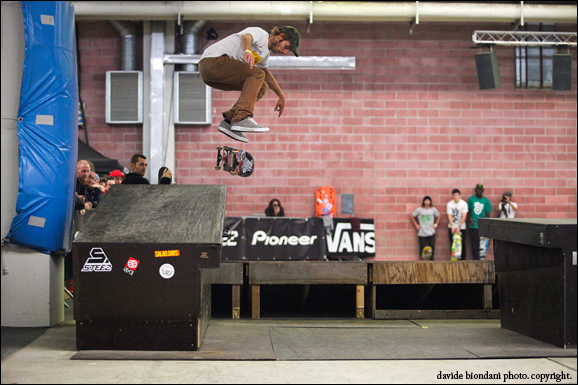