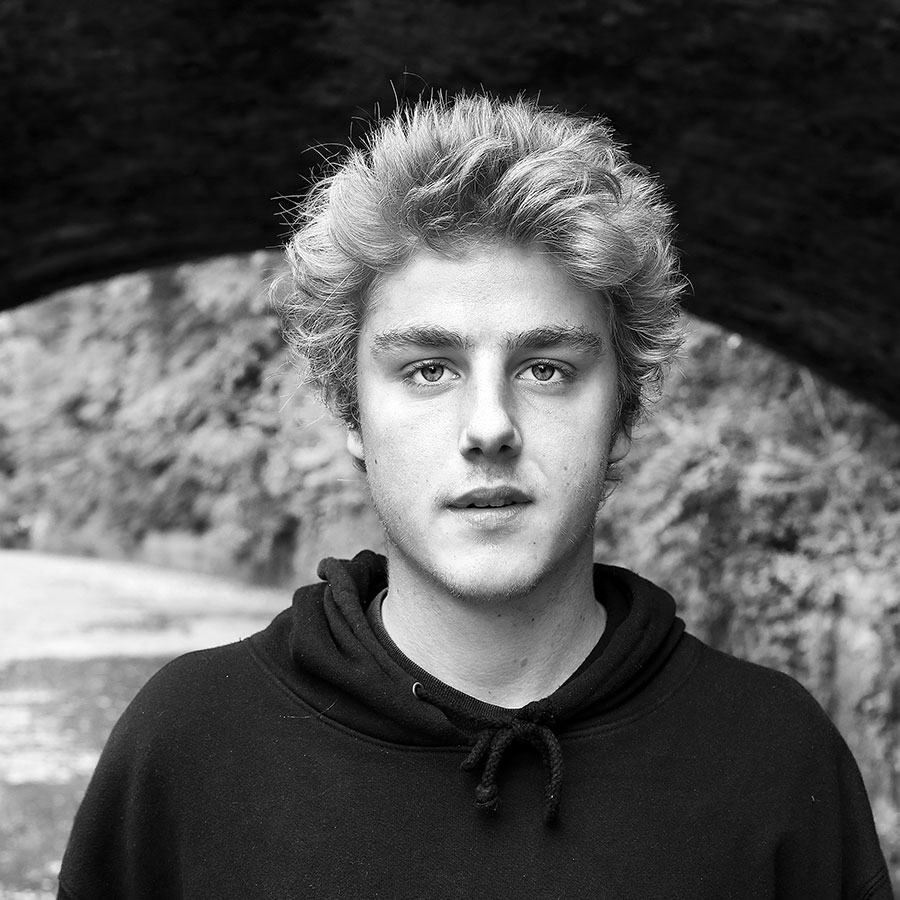 Hi Nisse where are you now?

I’m in Malmö at the moment, staying at Koffes place and skating some local spots. Before I got here I’ve been in Berlin and Copenhagen. Been a really fun trip!

Sour Skateboards project started about a year or so ago and you already have a full video out, it seems you guys are very productive…

We started to film with Lomar and his VX about 2 years ago, and then when the whole Sour thing started we decided to make a Sour video with all the footage we had.

What’s the best part of being part of something new like Sour for you?

The best thing with Sour is that we are like a big family, all the guys are my closest friends, the people I skate with and hang out with. The fact that we are gonna do things and products that WE want feels super good too.

For those who don’t know, how does the whole project started?

Sweet got new owners, and they didn’t want to pay us anymore, and that was more or less the only reason we skated for Sweet. Bjorn lost his position as team manager, so we just said: “Fuck it! Lets start our own thing”. 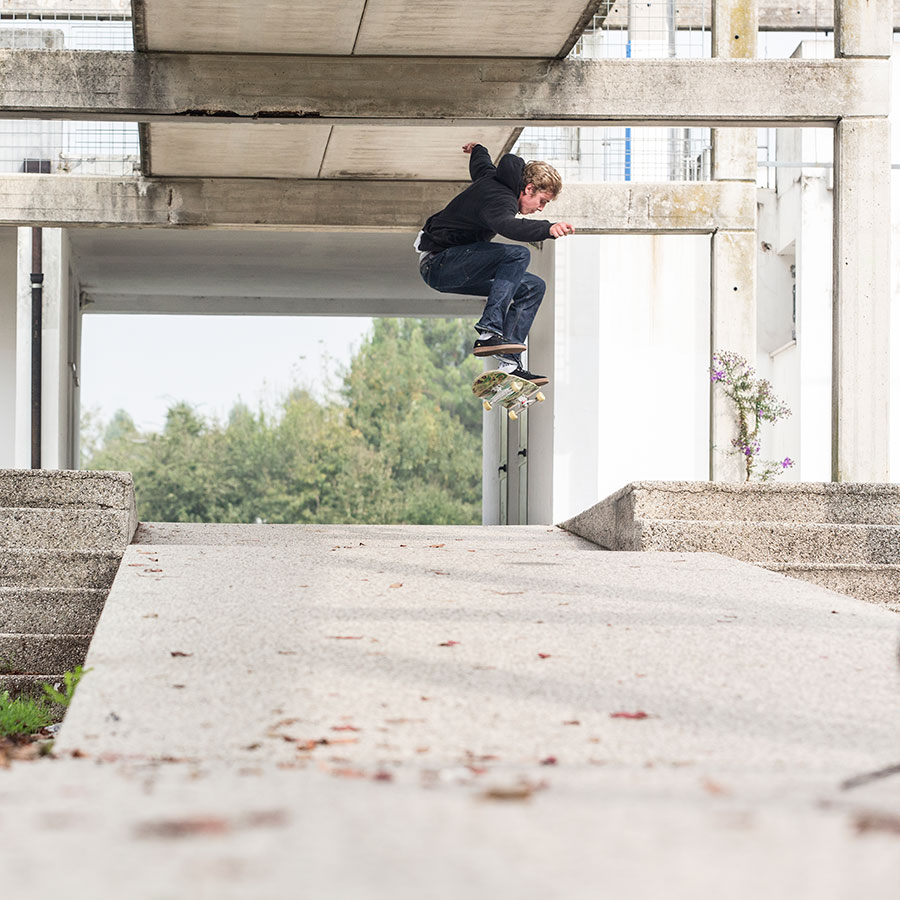 Why 84% of the most successful european skateboard companies are from northern Europe in your opinion?

How long have you been filming for the video and where did you travel to? There is a lot of Bacelona in it right?

We’ve been filming for about two years. Most of us guys lived in Barcelona during that time, including Lomar. We also went to Shanghai for a month last year, and we did a trip in Germany. I’m really stoked that there’s some Sweden footage in there too.

I like every part from the video, do you have a fav one? Are you happy with your?

Every part is unique. All the guys have their own style and own way of skating, so I can’t pick a favorite, everyone killed it! I’m stoked on my part, Lomar did a great job. 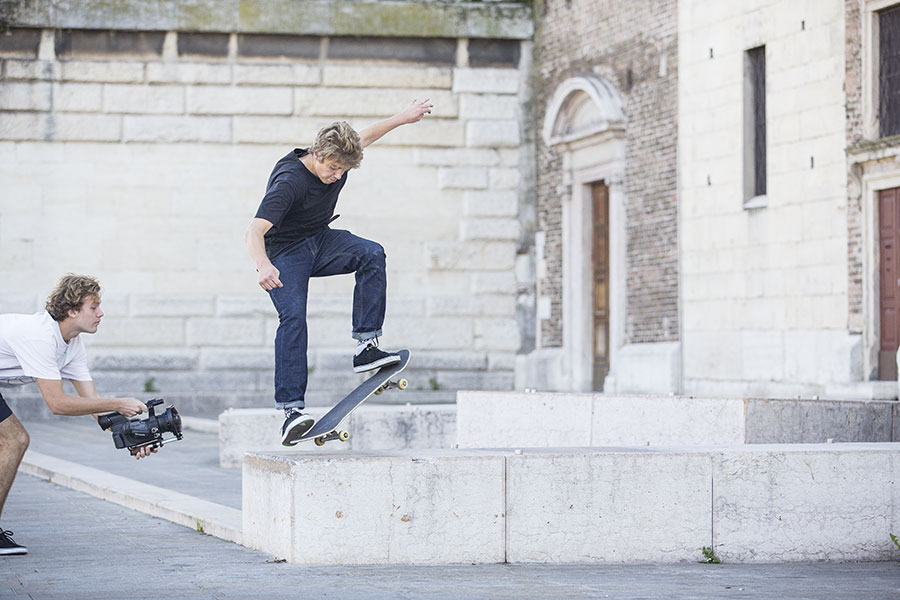 Kickflip to nose blunt slide in front of Lomar’s lens.

I met Erik Pettersson in 2003 during a trip to Prague and I was really impressed by the quality of his skating…I’ve never met him since then and seeing how amazingly he still skates made my day… How good does he skates!?!?

Erik has one of the best styles in the world for sure! And his trick selection is amazing. It’s an honor to be able to skate and hang out with him. Erik, you are keewl!

How was filming with Lomar? He’s chilling now after the great work he did?

Lomar is the best filmer out there in my opinion! You always know he’s gonna film good and he’s always down to go to a spot and get something done. I have much respect for him for all the hours he spent on filming us! After this I think he’s gonna start studying and take a little break. He deserves it.

What are your plan for the summer?

I don’t really have any plans after this. I need to decide where I wanna live and maybe get a job there. Gotta keep that economy alive! haha
Ha ha, right! Thanks Nisse!