To celebrate the launch of the new Melbourne based skateboard brand Smoke Beer Skateboards, next saturday, July 18, there will be  BBQ at Newport skatepark, (Victoria, Australia) with “refreshments”, snags and a raffle that everyone can enter; with prizes including Smoke Beer decks and Independent products. 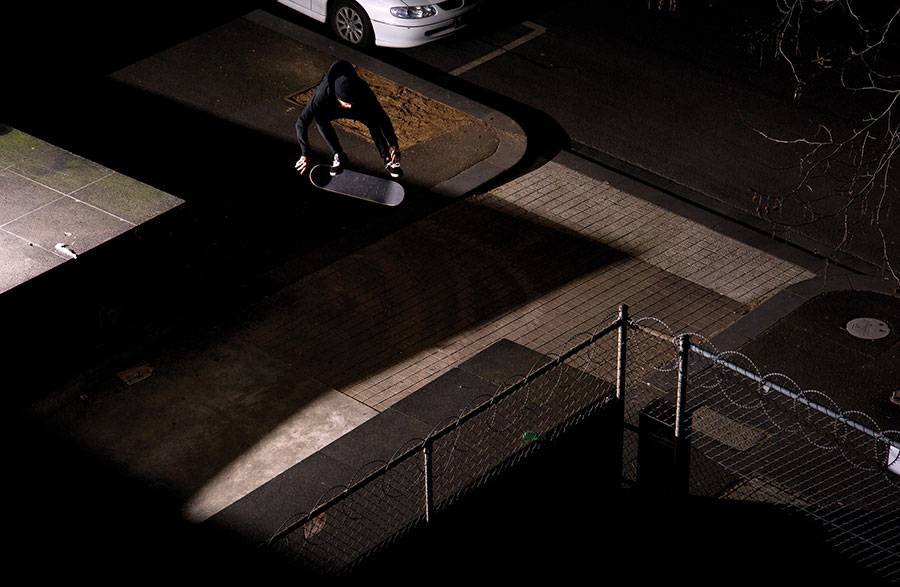 “Smoke Beer is a skateboard crew based in Melbourne Australia.The crew was put together a few years back while we were building and skating the Bluestone DIY. Since then we kept skating together and lately we decided to create our own skate brand. The crew is formed by myself “Nello”, Josh Kotlega, Jason “Bretty” Nicolaou and Alessandro Cesana. At the moment our main goal is having good boards for a reasonable price and have the opportunity to hook up awesome skaters and mates whom deserve at least boards for an affordable price. 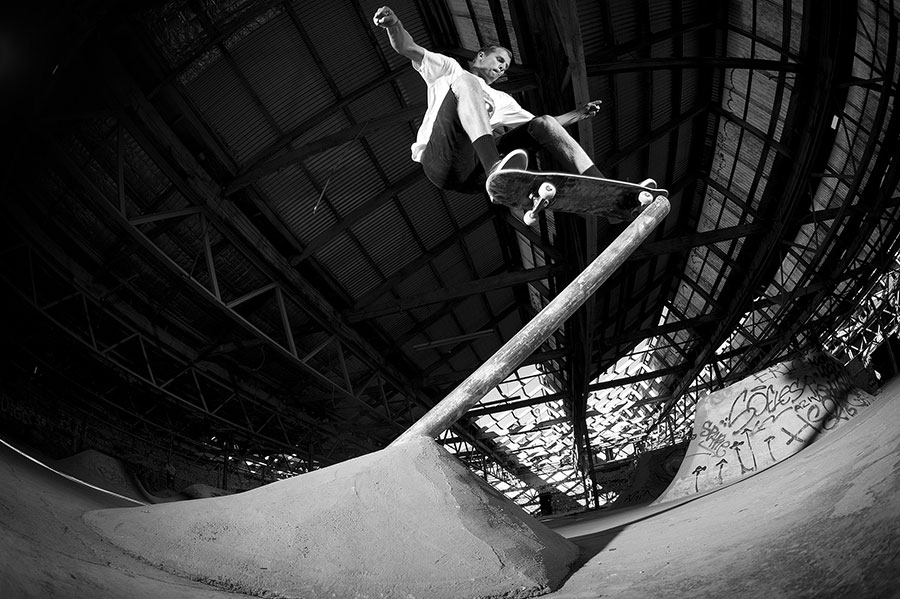 This Saturday we are going to have a friendly BBQ launch party for the first boards graphic drew by Andy Murphy.The event will be hosted at our local skatepark which is Newport.We are going to have the BBQ going for the whole day, a raffle with Smoke Beer boards and some Indy products and two best tricks one in the deep-end of the bowl and one on a curved ledge. We hope the weather is going to be good (because here is bloody winter) and that several people will come down for a good day of skateboarding.

There will be pictures and video report coming out on our social media the following week.