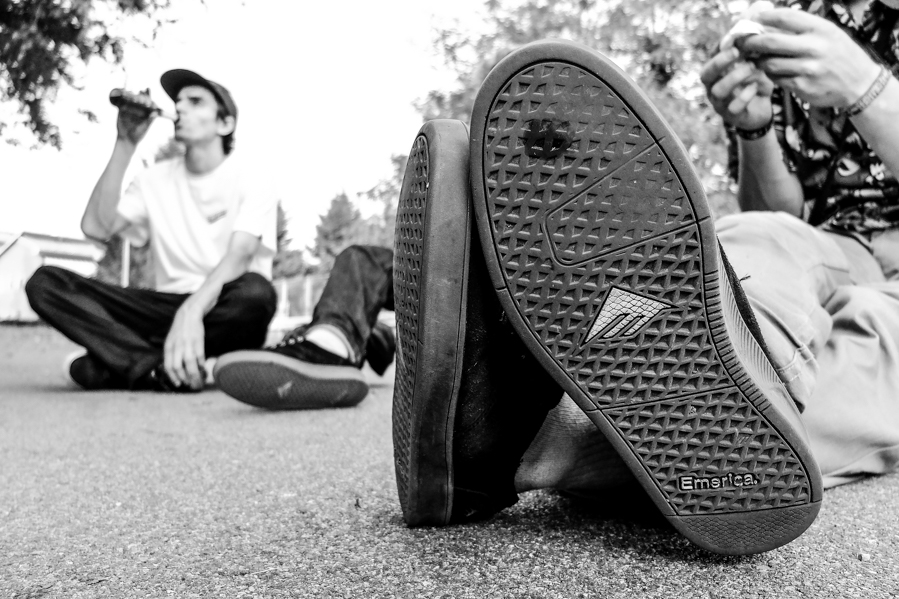 Back in 2014 Eniz Fazliov, Rob Maatman , Aref Koushesh & Nisse Ingemarsson spent some days in northern Italy with TM Percy Dean for an Emerica tour, we had the pleasure to drive them around and skate together with them. One of the photos taken during the week become cover of a brief glance issue 28 in which there was a full article about the mission. Master lens Andrew Zolin was with us to film “second angles” and collected a lot of sick clips. The “official edit” never came out, so after four years, he decided to edit the footage he had in his hard drive and sent us this gem. Thanks Andrew. 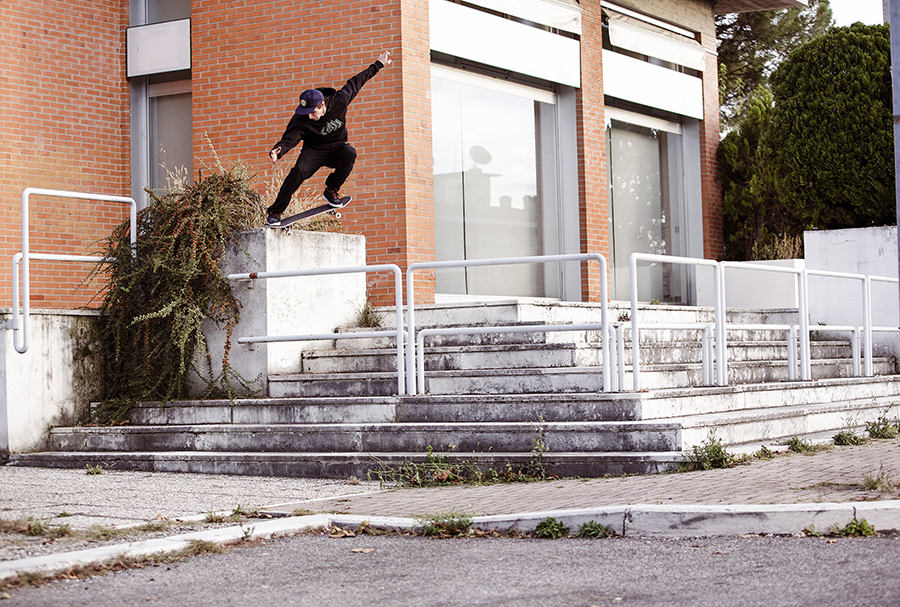 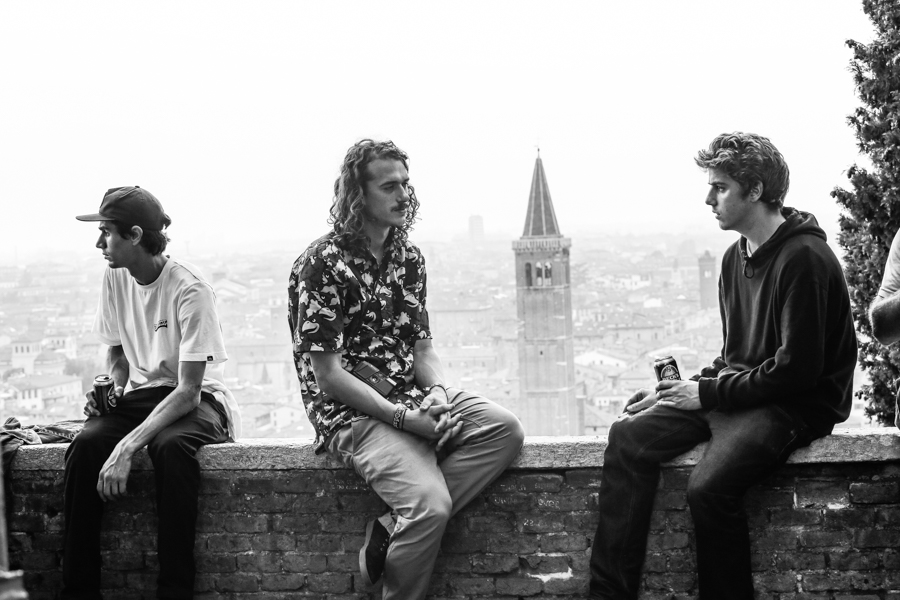 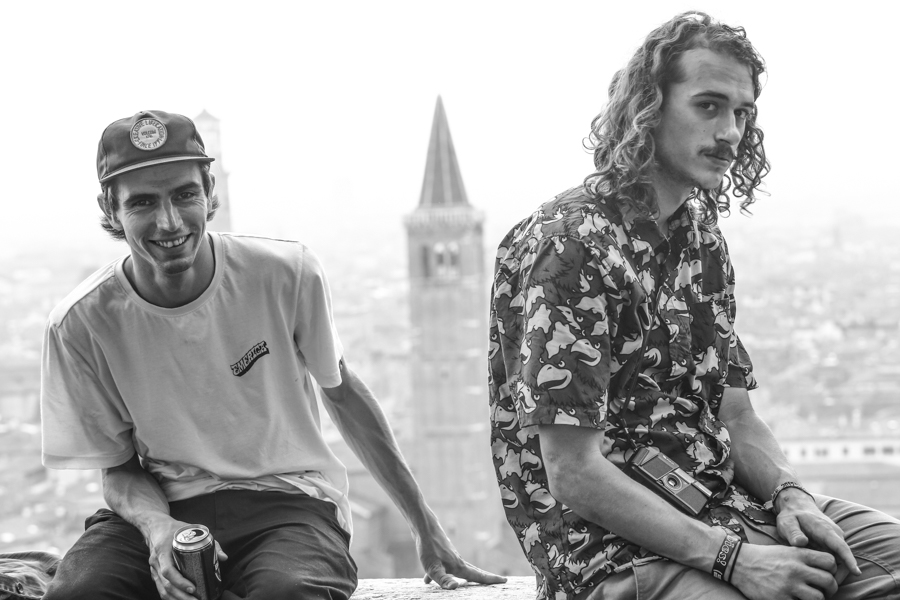 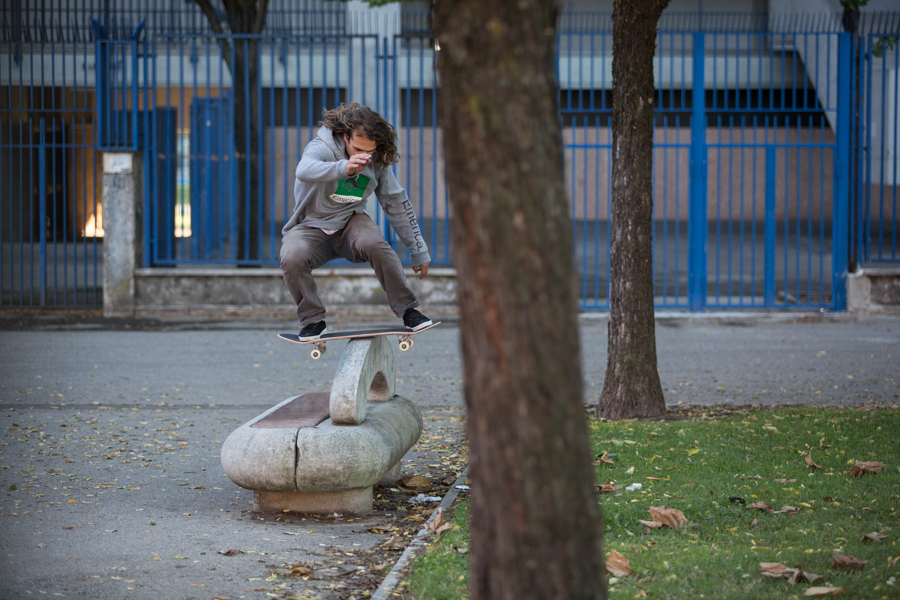 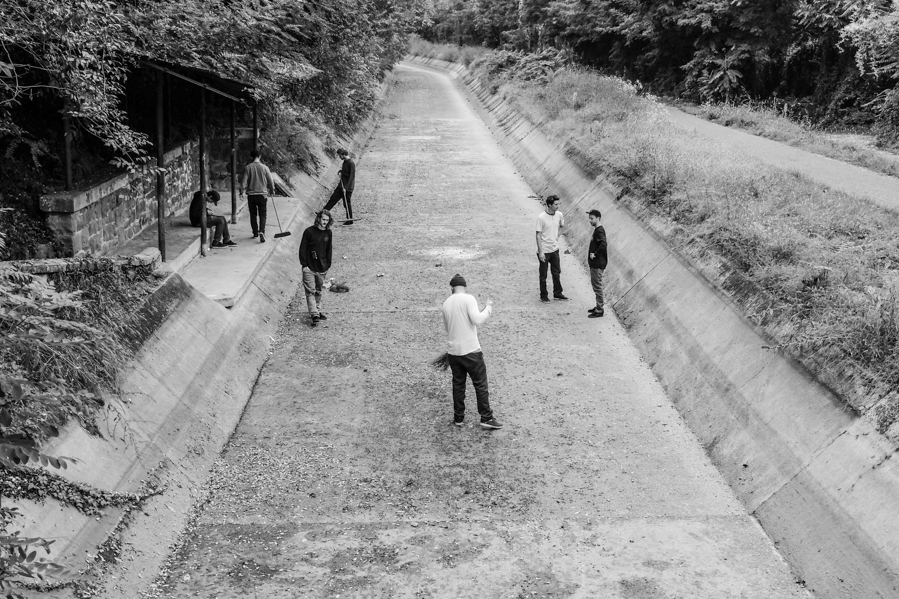 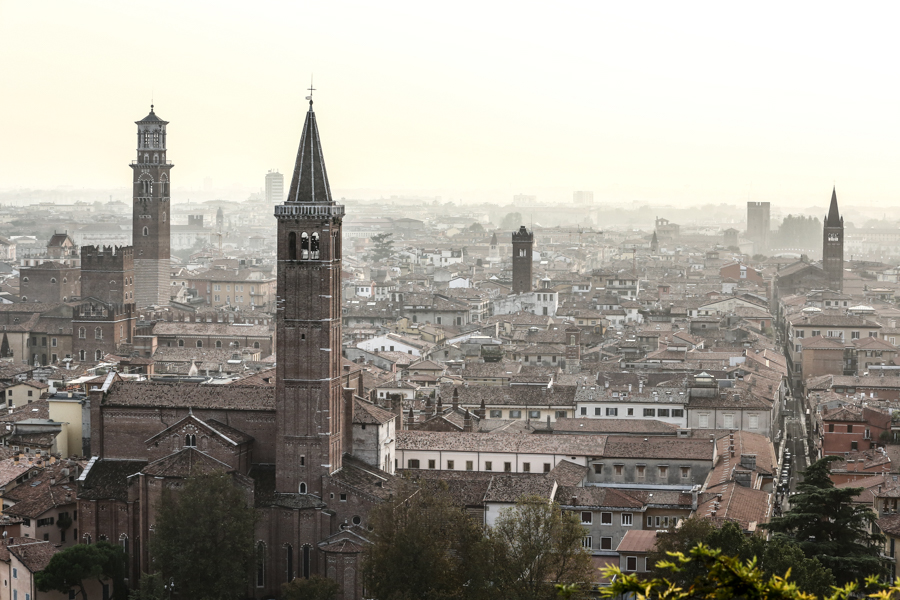 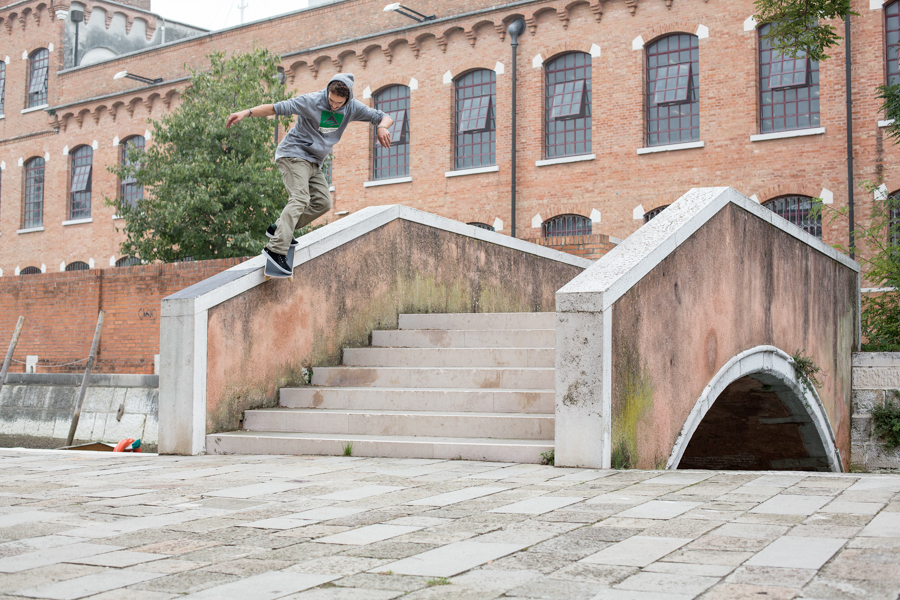 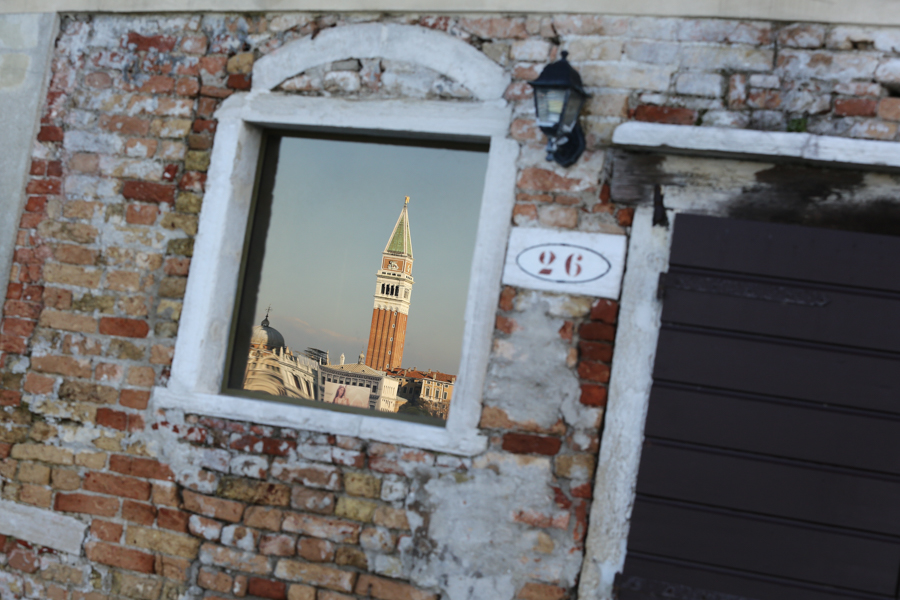 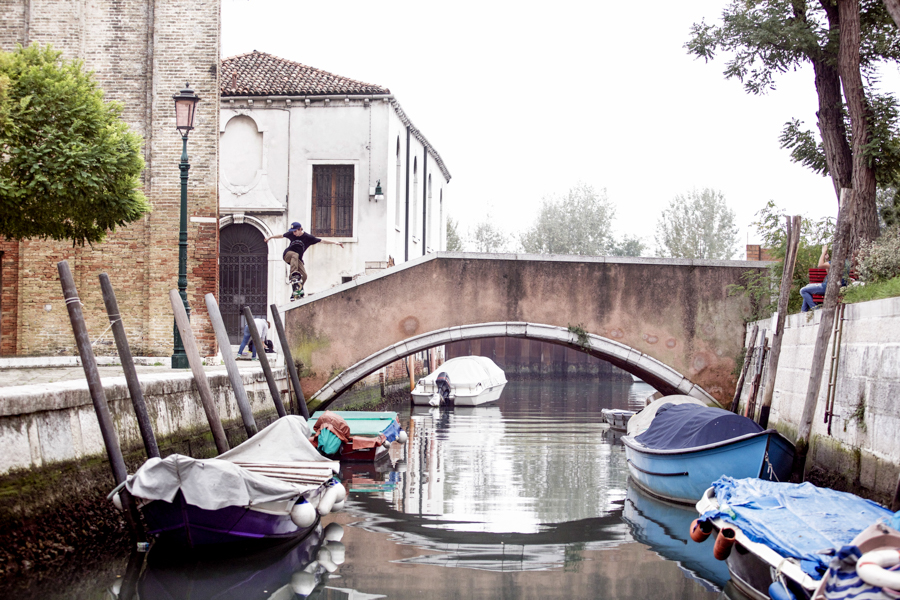 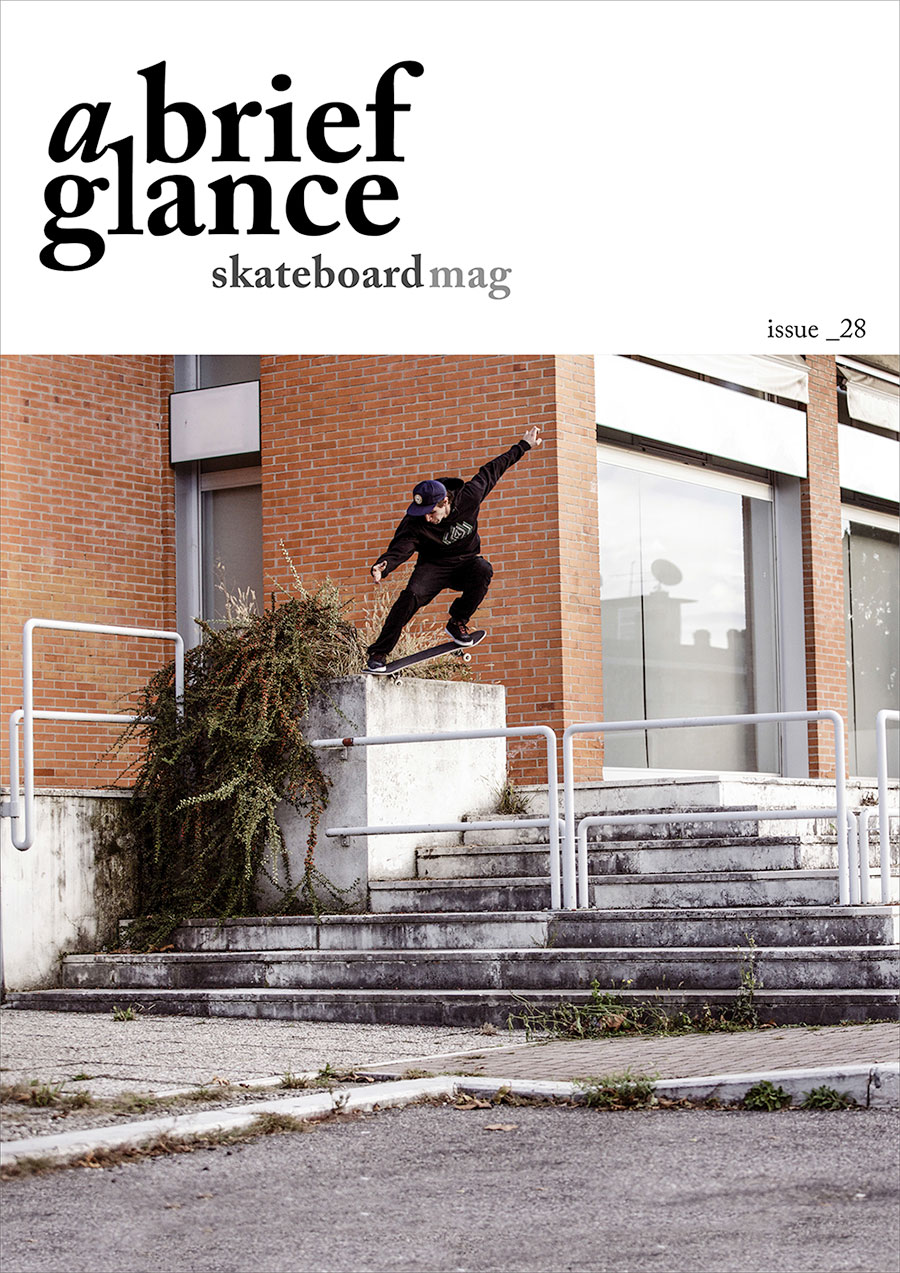