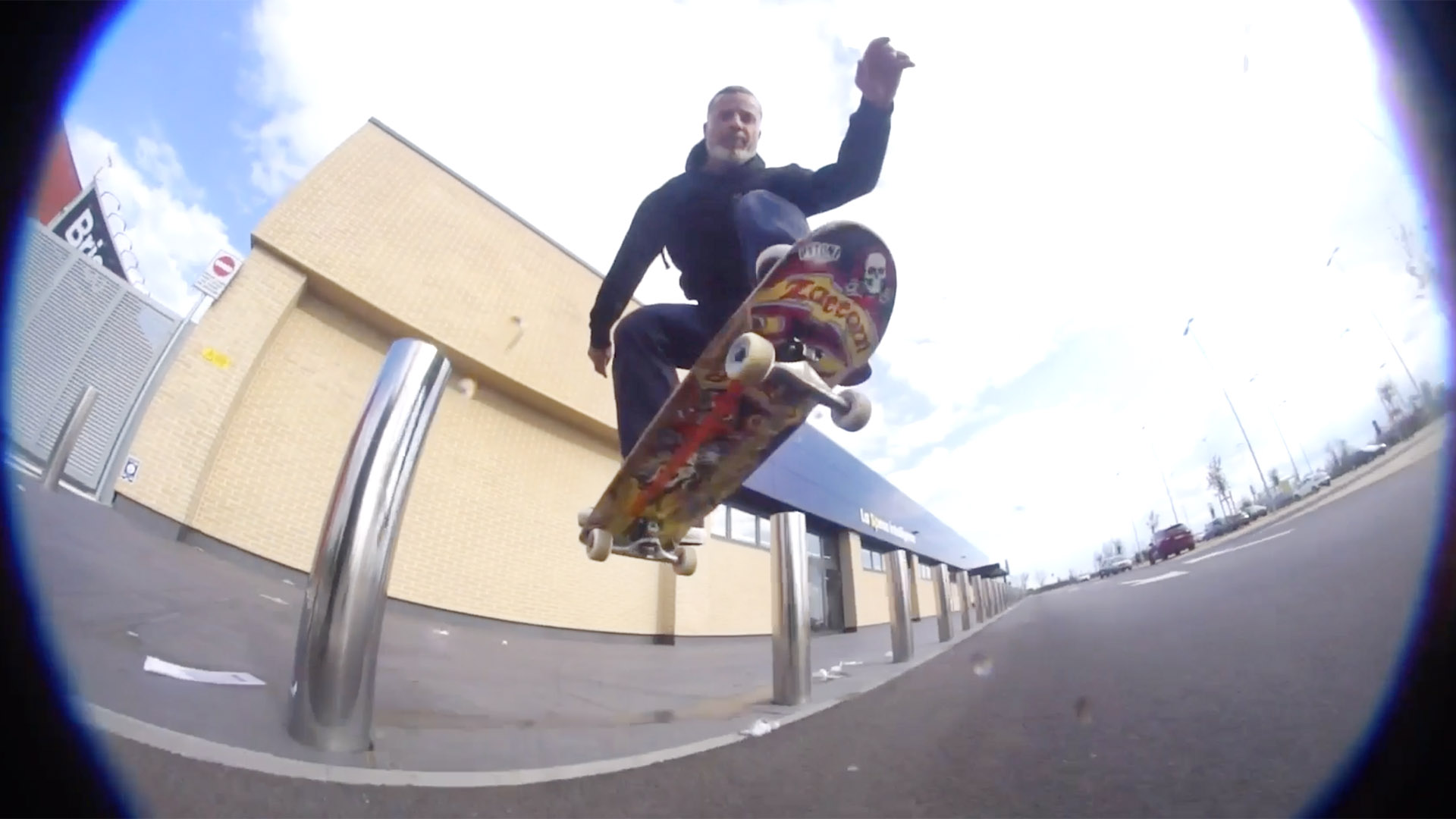 We are happy to present episode #3 of the “Scissors & Tape” video series featuring legendary skateboarder Giorgio Zattoni, celebrating the 30 years of the iconic Vans Half Cab. In the early 90s Giorgio used to skate the OG Vans Caballero cut in the lower version that after the release in 1992 become the iconic shoe we are still skating today. It’s great to watch Giorgio skating some street spots & some d.i.y. raw transitions as he used to do as a kid. Masterfully  filmed and edited by Mattia Tommasoli, music by Duo Orchestra. 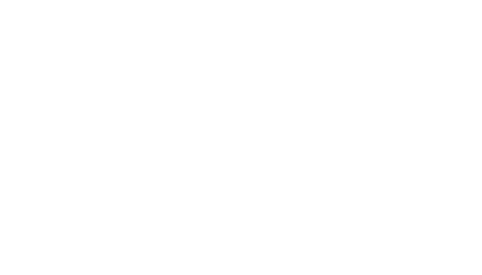