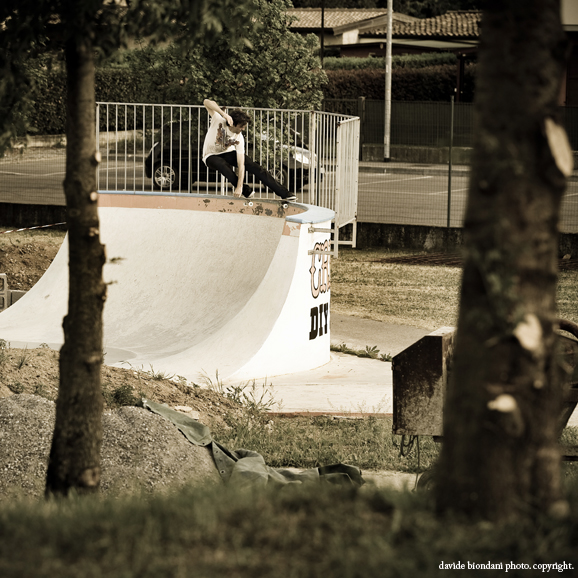 G’day Oli, where are you? Home or around Europe on tour?

I am in Basel right now, the traveling season is kind of over for this year. It’s nice to be home and take care of work and have time for friends and family.

Where have you been recently ?

The last etnies trip was to the South of Spain and Portugal. It was with Barney Page, Axel Cruysberghs and Julian Furones. We had a good time, some really good skating went down and we were able to catch some sun, before the winter.

I just saw A Tale Of Two Cities with Barney Page and Charles Collet, what’s the idea behind these Etnies projects?

The idea behind the Tales of Two Cities project was to bring our team riders together and show each other their hometowns, to learn more about their culture and obviously skate together.

On top of that each rider helped design a shoe with colors and graphics relating to their town and their taste. 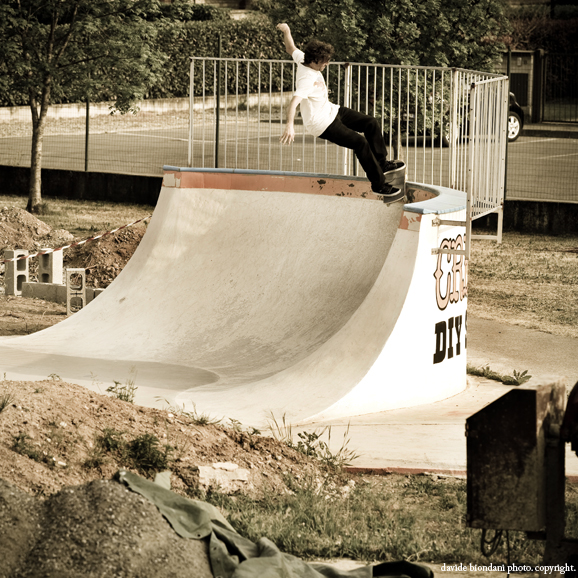 How long have you been Sole Tech Team Manager? What’s the biggest satisfaction you had during these years as TM?

I have been doing this for about twelve years now and still enjoy what I do. Of course there’s days where I am not only happy to be working, but the happy days outnumber the un-motivating ones. I guess the biggest satisfaction on a personal level is to still be involved with skateboarding after all these years. On a professional level it’s very rewarding to work with gifted people and help them make the best of their talents.

How do you feel after all these years spent working on “European Skateboarding”? Are you happy more and more European skateboarders are “makin’ it” in the States?

I am happy to see people like Lucas, Willow and Lem who are well on their way on a global level. But I have always felt like it’s important for the European scene to have its own dynamic. With people and brands that keep skateboarding alive and make it fun and interesting.

What’s new with Etnies and Emerica after es was put on stand by?

There will be more focus behind those two brands and even if I am sad to have to let the éS Europe riders go, it will be good for me to concentrate more on the etnies team. 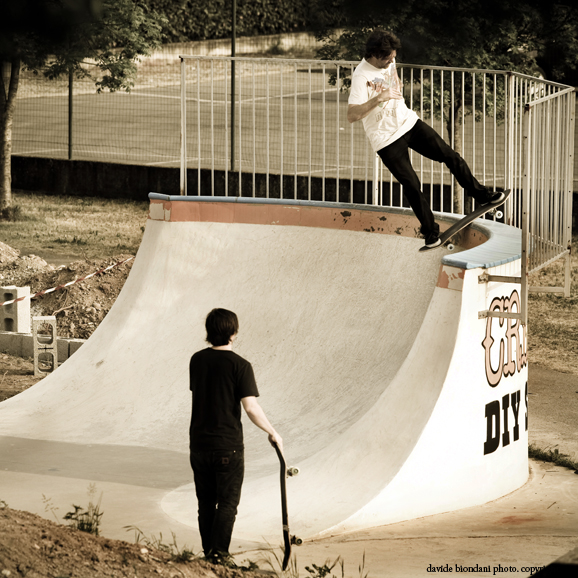 I have seen you have a “guest board” with Antiz, how does it happened?

Me “riding” for Antiz was a bit of a running gag between myself and some of the Antiz riders (Steve Forstner, Julian Furones and Julian Dykmans) but in the end it was Hugo who asked me a few months ago if I was into the idea of a guest board. I was stoked on the idea and felt it was a way to give some support to Antiz, who have been keeping the true spirit of skateboarding alive for almost a decade now.

It’s just a “guest board” or are you on the Antiz team now?

It is a guest board, I kind of feel like I don’t really belong on a team anymore. I still skate as much as I can but I don’t want to take it too serious. I’m confronted with the serious side of skateboarding almost every day at work. That’s enough. Plus I still get a package every once in a while with boards from Santa Cruz and Indy trucks!

Who designed the graphic?

My friend Lele from Postojna, Slovenia. He is a talented artist and one of the driving forces behind the Pumpa Project. I highly recommend a trip there to anyone who enjoys skating concrete and meeting some good people.

From your point of view, how do you see the skateboard market in Europe for 2012? Still goin’ down or do you think there will be a growth?

That’s a hard one. In general I am not too optimistic for 2012. The financial crisis will have an impact on pretty much everything, including skateboarding. But it will not stop people from having fun on their boards.

3 European skaters to look up to for the next few years?

What’s your plans for the upcoming year?

I haven’t really figured out any big plans for 2012. Working on plans for etnies at the moment, hopefully we will get to travel, see new places, meet friendly people and skate some interesting spots.