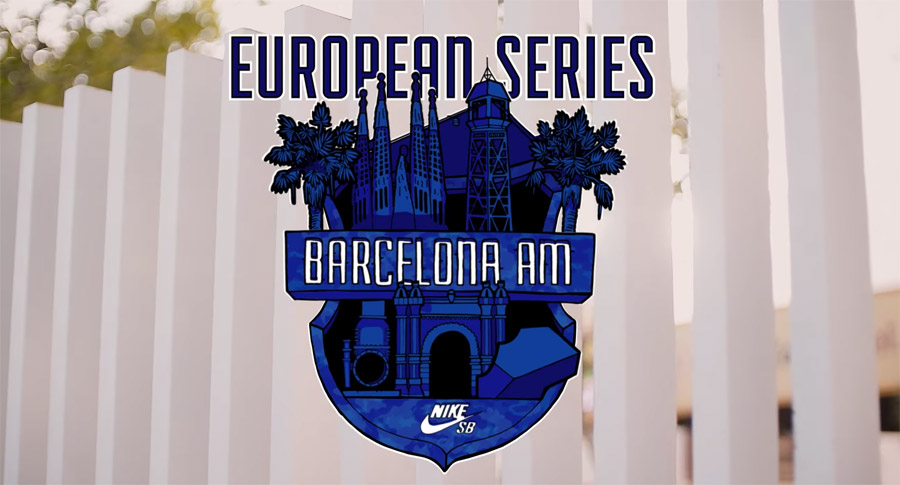 The first stop of the Nike SB 2016 European Series kicks off at the Skate Agora BDN plaza skatepark in Barcelona. The Nike SB Barcelona AM 20th – 22nd May invites top AMs from across Europe to compete for a total prize purse of €10,000. The winner is invited to take part in the Berlin Open in July where they will skate against some of the best Pros at Nike SB’s, The Shelter. The Nike SB Barcelona AM will launch the 2016 series to be followed by the London AM, Paris AM and Berlin Open respectively.

Competing skaters and spectators for the Nike SB BCN AM can register via nikesb.com/euroseries.

Details and tickets for the SLS Nike SB PRO streetleague.webconnex.com/2016BCN.