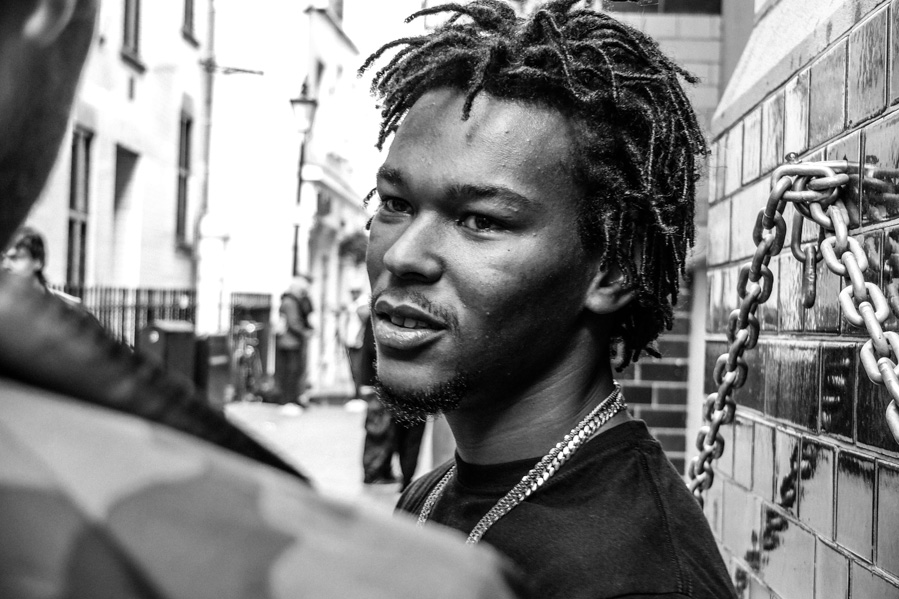 How are you Na Kel?
I’m fine, I’m in London for the Away Days premiere…tight

I know that you’re very generous with your community…
I’m from there, I started skating there, and I like to give back to the community. Every now and then I donate shoes, clothes and decks to the South Central’s kids. New stuff, ‘cause I’ve tons of that, so whatever, I don’t need it, I’ll give it to the kids down there. People need it, and I’ve too much, so that’s the best thing to do.

And , when do you really fell in love with skateboarding?
Well, as soon as I’ve started doing it , you know. Around the 6th grade I was skating everywhere , meeting people, skate different skateparks, and that’s when I’ve started really really love it, and it became a real part of me, something I can’t live without.

Last week Sean Pablo told me that it’s really hard to get noticed in skateboarding while you’re living in LA, ‘cause there’s tons of really good skaters.
Yeah. Back in the days I’ve tons of friends that skated and filmed, you know. After a while a lot of people stopped skating, or move somewhere else. With my friend Mikey, we used to skate everyday and we had conversations, like :“We’re gonna make it in skateboarding, but we’ve to put everything in it”, so we put ourselves in it, skating everyday, filming, trying to make connections. You can’t sit down and wait for an hand, you’ve to do it by yourself. Some people take notice of what we were doing at the time, and everything started from there. If you really love skateboarding, and you really put yourself into it, it will works for sure.

And after a while you found yourself skate in Paris…
Yeah… ha ha ha.

And you slammed down double sets … as documented in the Supreme video.
Ha ha ha Yeah..that fall.. that nollie hardflip was hard ha ha ha. I’ve stuck that trick a couple of times down these stairs , but the slam is more impressive ha ha ha.

You’ve been in Europe several times right?
Yes, I’ve been all around Europe, I can’t choose the best place. London is fun, and I’ve really enjoyed Paris. I haven’t had the change to explore it, you know, I was always filming and shit. But Europe is fun, I love it. 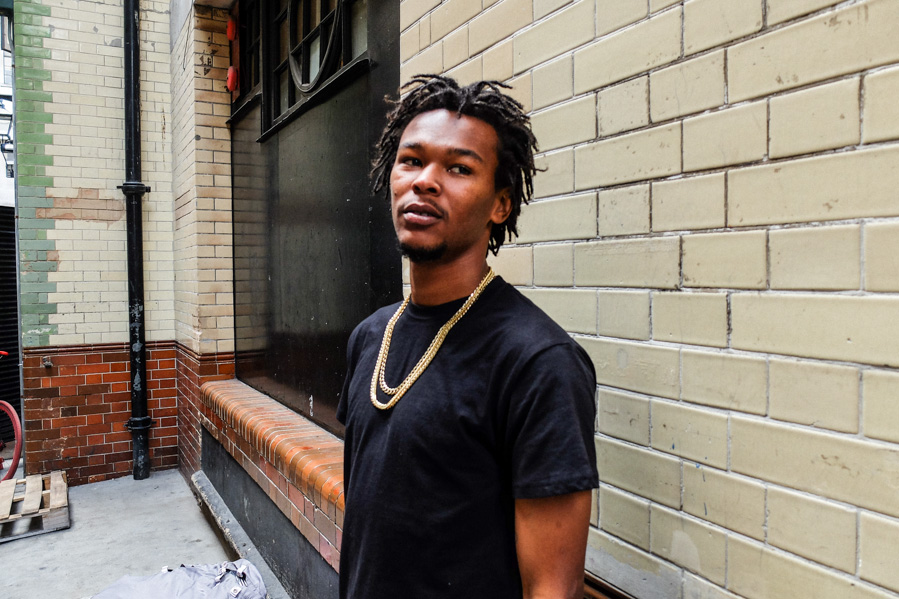 Why everybody is so hyped on FA and Supreme outside of skateboarding?
I don’t know, I like the companies me too, like everybody else. They’re great companies that make good stuff for skateboarding.

How did you get on FA?
I’ve know Dill because he was living around Fairfax and through him I’ve met AVE. Me and my friends were skating for Supreme, we grew up together, we were doing our thing, make jokes, skate and shit . Dill and AVE take notice, they likes our style and they put us on FA! How can I refuse it? DILL AND AVE? I’m down!!!

Are you happy with your Away Days video part?
Are you ever happy? Are you ever happy at the end of a project? No, well, yes … but no. It was a great experience and It’s my first “global” video , but I’m never satisfied with my projects. I’m very critical on myself , so…

We’re our worst  enemies …
Absolutely! I’m mentally destroying myself , because I’m excited about my video part, but I’m not 100% satisfied , there are tricks that I’ve missed, tricks that I really wanted to do, you know. After a project like Away Days you realize that you’ve put all yourself into it, but maybe you could have something more. I’ve more expectation from myself. 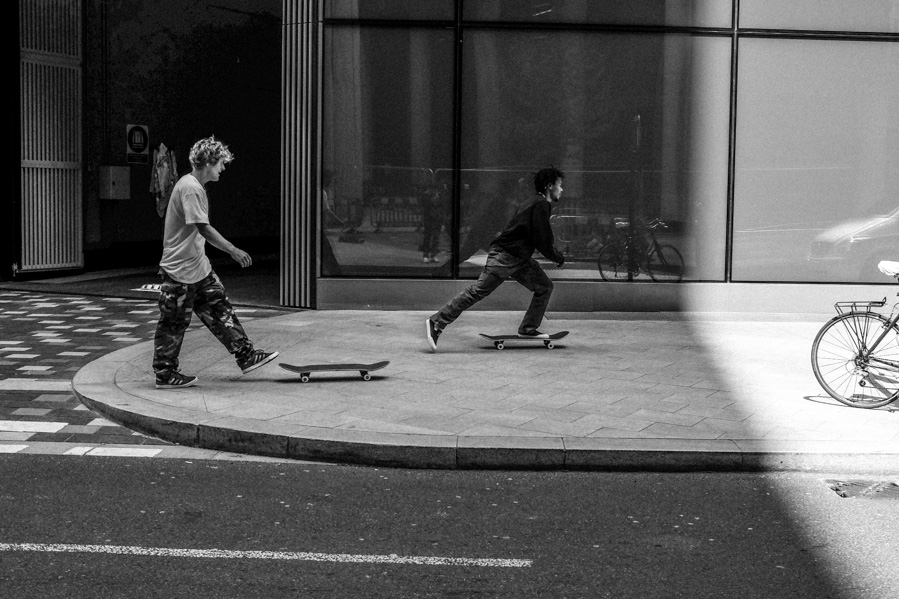 Who has the best part ? Who is gonna surprise us?
Tyshawn Jones for sure , Lucas Puig, Dennis, Silas, Marc Suciu ..

What’s next for You? It’s time to chill or you’re already working on a new project?
We’re working, man! We’re working!!! ALWAYS. You feel me? You’ve to grind, you’ve to hustle. I wanna work my ass off, and I wanna work on something new. That’s what motivates me more, the fact that Away Days is out, so now I’ve free time to film another part! I can do it again. I’ve time to work on another part now.