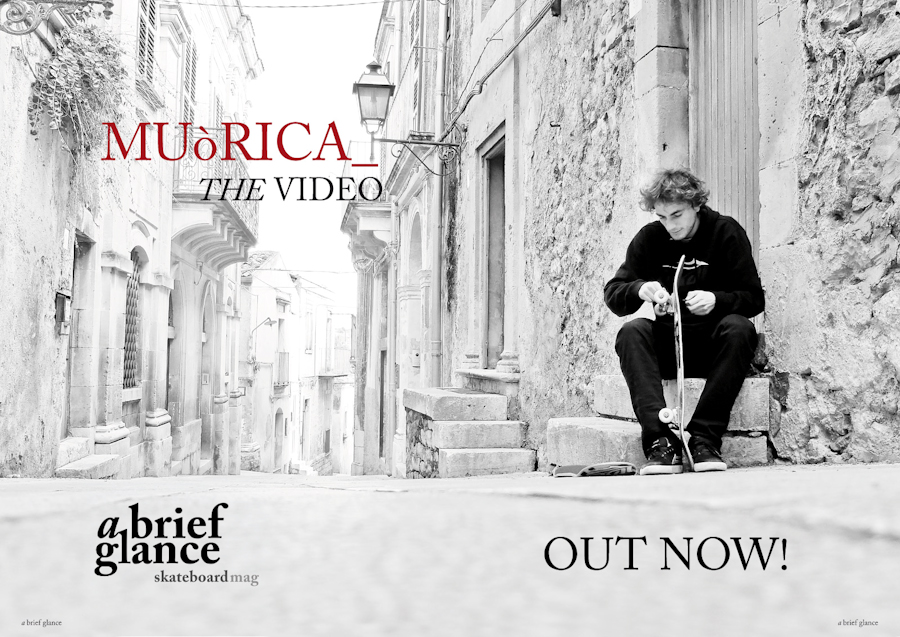 “Modica is an unexpected wonder… It has a bizzarre, unique effect on people, something so unreal, as if it seen through the deforming prism of dreams, like an immense phantasmagorical edifice of a fairytale, which instead of being made of floors, is made of layers of houses.” With these words an anonymous traveller skillfully described the city of Modica in the 60’s, also called Muòrica in Sicilian dialect.

It is a fascinating place that captivates you in its labyrinth of tiny alleys and staircases climbing up the steep hills teeming with small houses made of white rock, all piled up atop one another, closing off the valley as if in a crude, but warm hug.

The basic idea behind the Muòrica project was that of exploring the city in search of something strange to skate. Mauro was the ideal person: curious, motivated, always ready to travel and dive head-first into crazy and interesting projects. 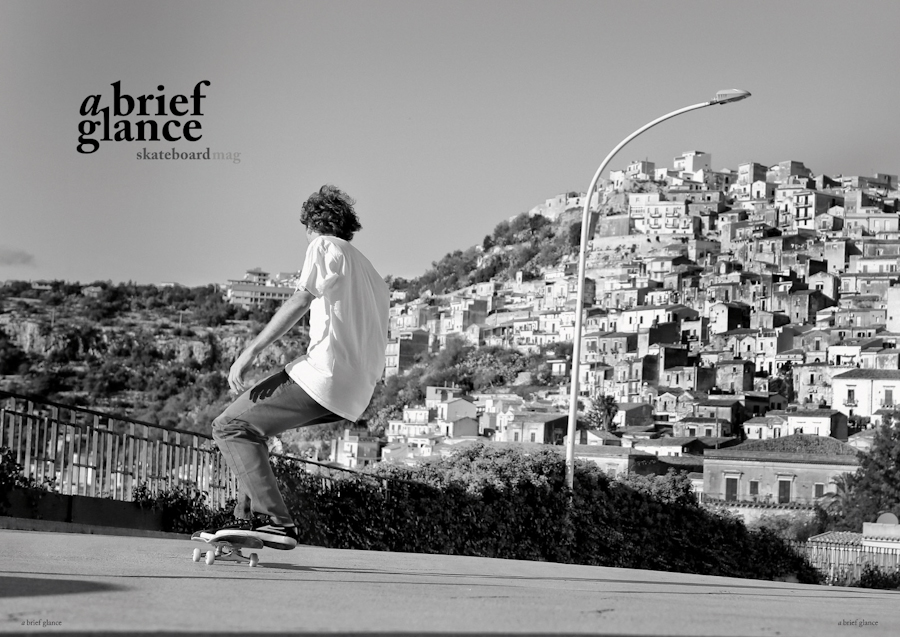 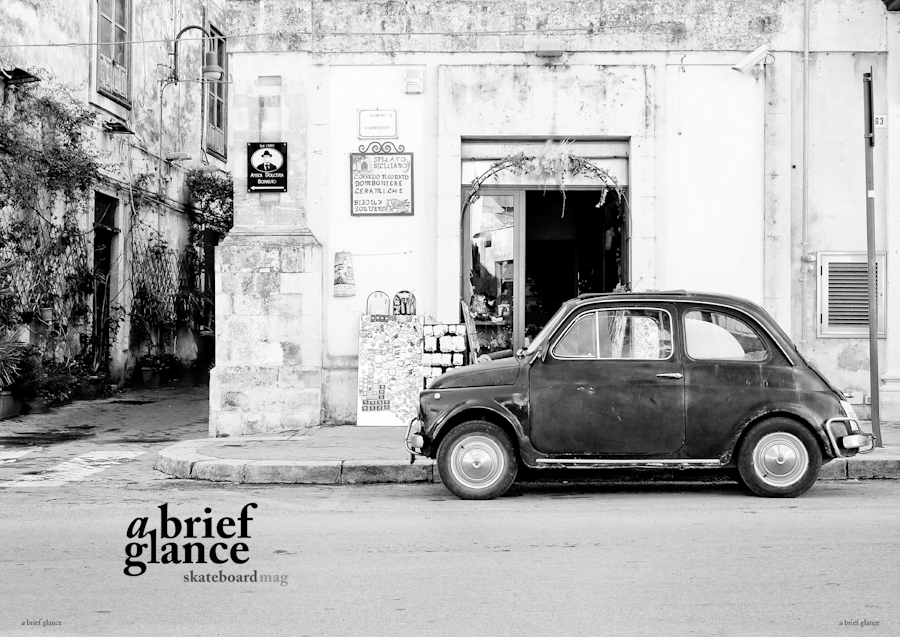 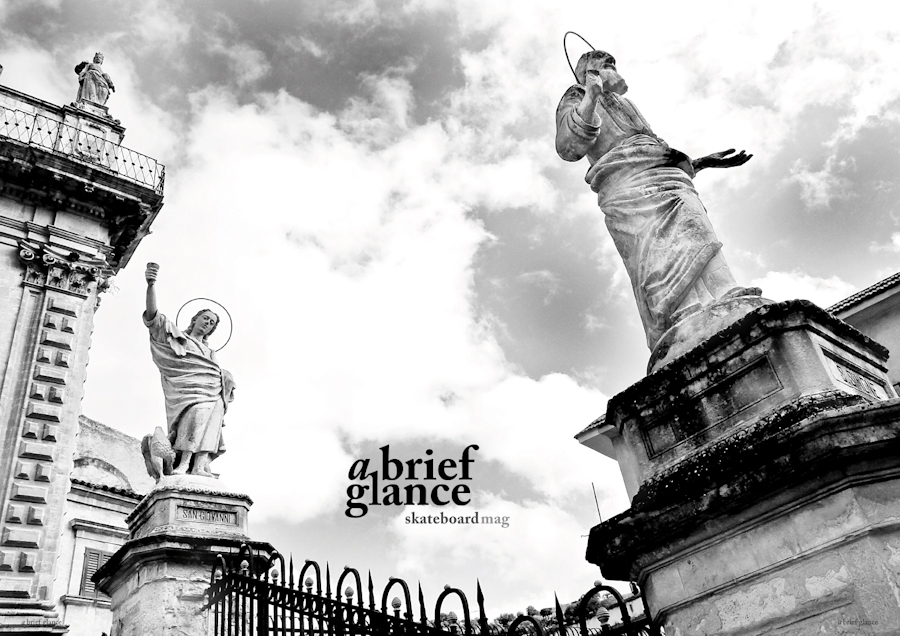 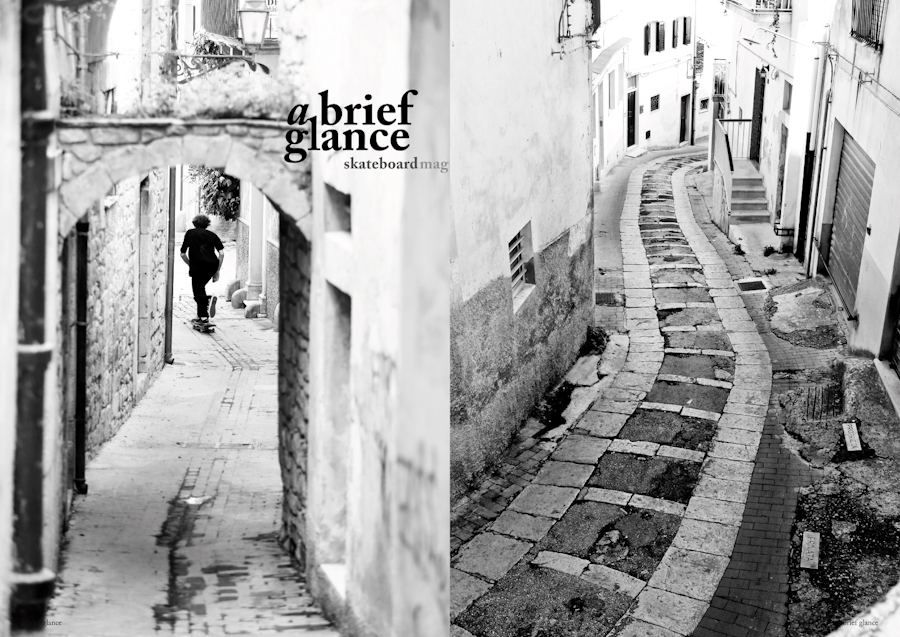 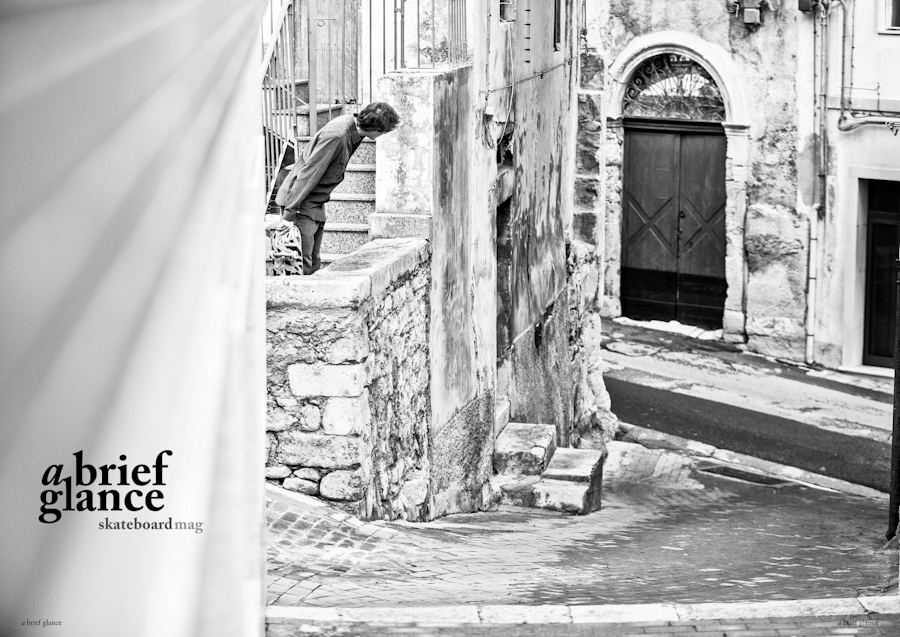 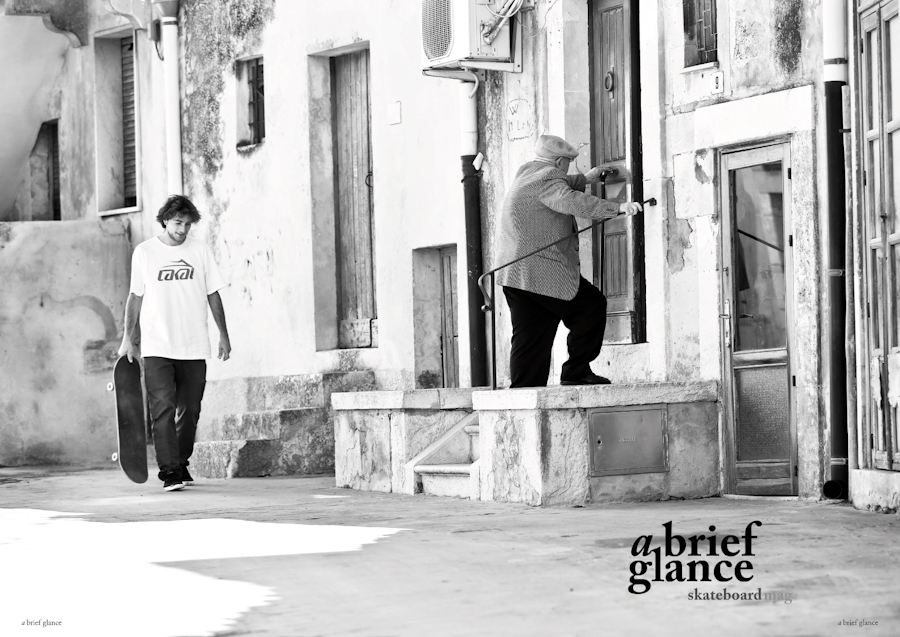 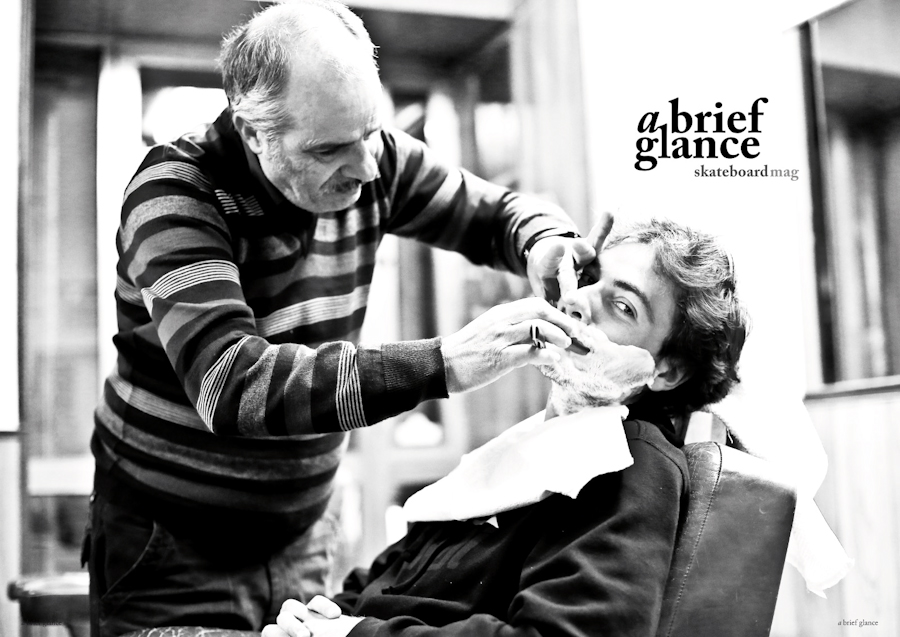 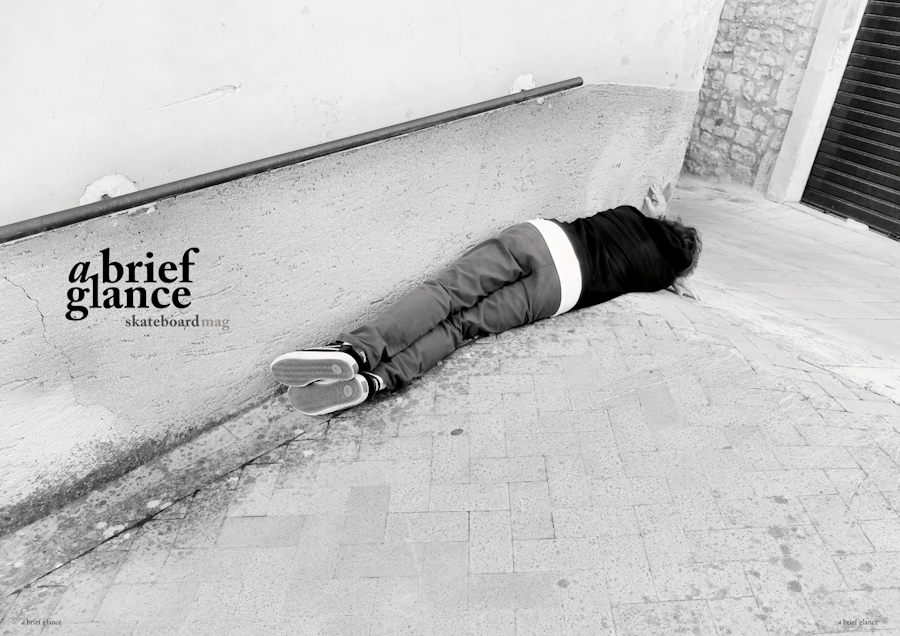 The MUòRICA project is supported by Lakai