Mauro just spent 3 months in the States skating with his buddies from Portland. He came back to Sicily a few days ago…and he’s already ready to leave again… db 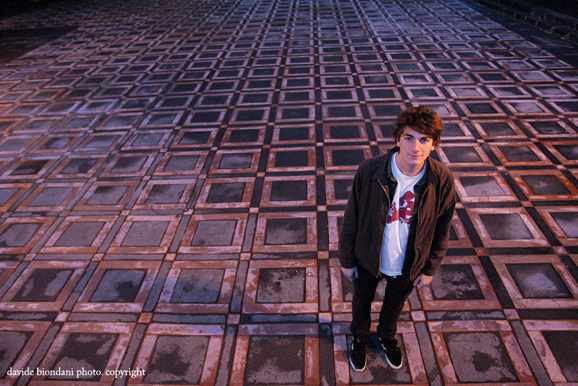 Hey Mauro what’s up?! When did you get back from your USA trip?

Hey Dave what’s up?! No much here! About to get some food for lunch and then go out skating! It’s a nice day today! Finally I’m getting some real sun! I got back last Monday afternoon around 3pm, after a 26 hours long trip! Crazy!

Is there a reason why you did go to Portland?

That’s the city I ended up the first time I went over there for my exchange program about 3,4 years ago…so that’s where I lived for almost one year and met all my homies. I’m trying to go over there at least once a year to visit and skate with them! Sickest thing! 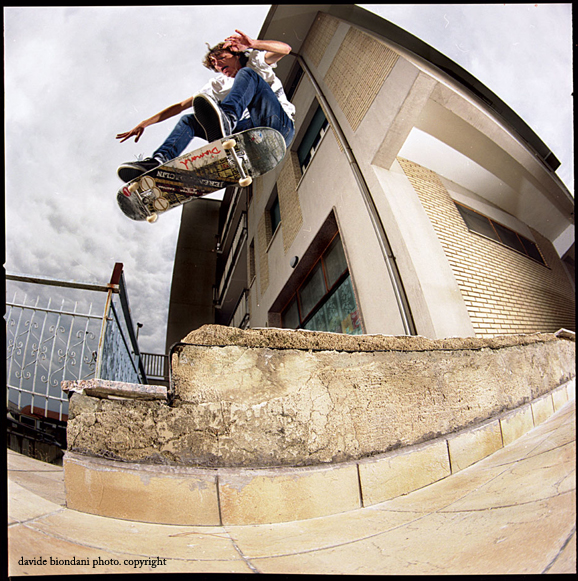 How is the skate scene over there? I remember you telling me how hard is getting to go street skating in these last few years…how did you guys do it?!

Yeah it is! It’s getting crazy! It’s really hard to go out, find a good spot and get a clip, especially during the week when all the business and schools are open and running! Since last time I was there they have knobbed so many spots and even cops care way too much about skating nowadays! You can get gnarly tickets way too easy! But we don’t care! We tried every single day we could go on a mission! A lot of times we spent most of the daylight driving to a spot and then get kicked out in the first 5, 10 min of skating! You really need to have a lot of passion and patience to make it! Basically you want it so hard that you keep trying no matter what! That’s how we did! The skate scene is pretty solid though! So many people skate over there, a lot of skateshop and public skate park! Everyone is so good now! They just try really hard and they like getting gnarly! No many contest! Actually no contest at all! People love to go out and go film, that’s how they do it, nobody really cares about contest, even sponsors! They want you to go kill themselves in the street! Skatepark would be way too easy! ehe

How long were you there for?

I was there basically for 90 days! That’s the maximum of time you can spend in the USA with a normal tourism visa! I wish you could stay any longer but that’s the law I guess! 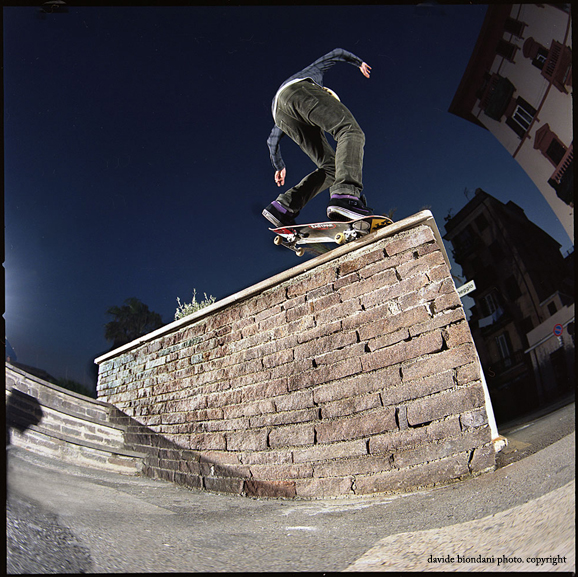 What cities did you skate other than Portland?

All my friends are from Portland so we spent most of the time around it; but we went on some trips too, like Seattle Washington which is about 3 hours away or Medford, about 5 hours away, still in Oregon though, for a camping trip! We had so much fun! We also went on a lot of skate missions around Oregon, which is a pretty big state so a lot to skate over there! We basically tried to go somewhere else than Portland every weekend, at least when the weather was good! I got such bad weather during those 3 months! I was freaking out! It rained a lot!

Did you go out and film with your crew? Elliot Murphy, the Billups twins and co?

Of course! That was the reason why I went all way over there! To skate with those guys! Sickest crew ever! Those guys rip and love skateboarding so much! We get alone so easy and so good! I love them and they have done so much for me every time I have been there! I get so hyped!

What are your plans for the future now that you are back in Italy?

I don’t really know yet! I’m stoked that is summer time so I hope there is going to be a lot of skating around Italy and hopefully Europe! I’m going on this Cliché tour in Paris and Lyon next week! So stoked for that one! I’m going to be gone for 10 days! I guess a week after I get back there is that BigOne best trick contest at that skate plaza in Seregno city so I should be going to that one so I can also meet with the Blast! Crew, I haven’t seen them in a while now! I also just got on Etnies, thanks to Oli, so there might be something going on with them during the summer! Hope to get to go on some nice trips! That’s it! 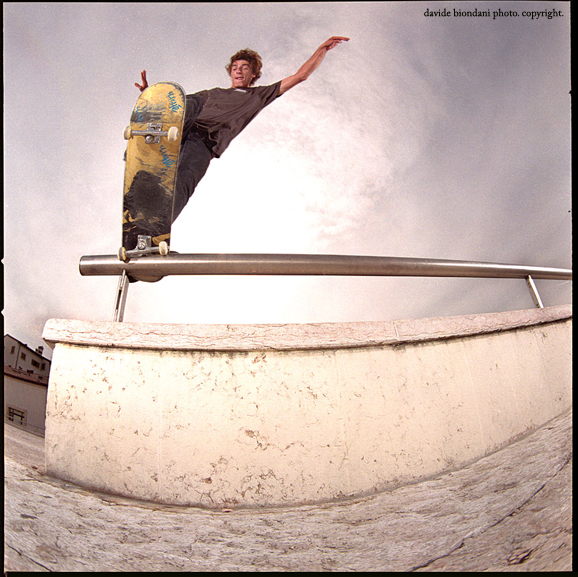 Skateboarding all day every day!