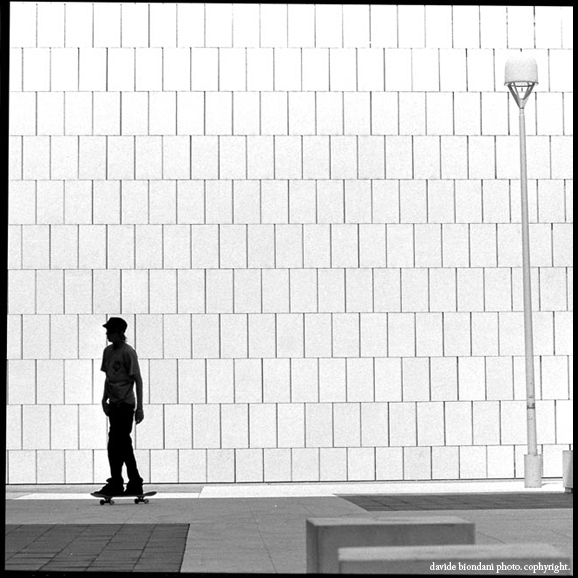 What’s up Mark? All good up in Sheffield?

Hey, yeah all good in Sheffield. It’s pretty cold but we’ve been skating every day its dry, trying to stay warm and motivated.

How is Sheffield Wednesday doing?

They’re doing really well, they are near the top of the league and should get promotion this season. I hope so anyway, we get a lot of fans so they deserve to see some good football.

How did you start the new year? It seems that 2012 is full on news for you…

This year has been full of changes so far. As was the back end of last year. It’s been strange but i have been getting on with things, it was nice to put out a part for the new year. I have been just skating a lot and working on a few things.

So it’s official now… you are on Etnies UK now… how did it happened?

My contract with DVS ran out and i was one of the unlucky ones who didn’t get a new contract. It was hard to take but it’s the way things are right now. It seems with a lot of bigger companies getting involved in skating means it’s harder for the ‘Skate’ shoe brands to survive. I was with DVS for a long time so it was really strange. After the call i started to think about what i would do next as it seemed impossible to get on a full team like i was with DVS. Percy called me who does the Etnies UK stuff. At first i wan’t sure as it was strange going from a full team to a national thing but i didn’t really have choices and Etnies are a good company who have been around a long time. Hopefully i can work more with them in the future, i guess we will see what happens.

When did you film your “Welcome to etnies” part?

I filmed that over a 3 month period. It wasn’t really going to be an etnies part, i was going to just film a part to have ready for whoever might give me the chance to ride for them, i just wanted to knuckle down and focus on doing something decent for the new year. 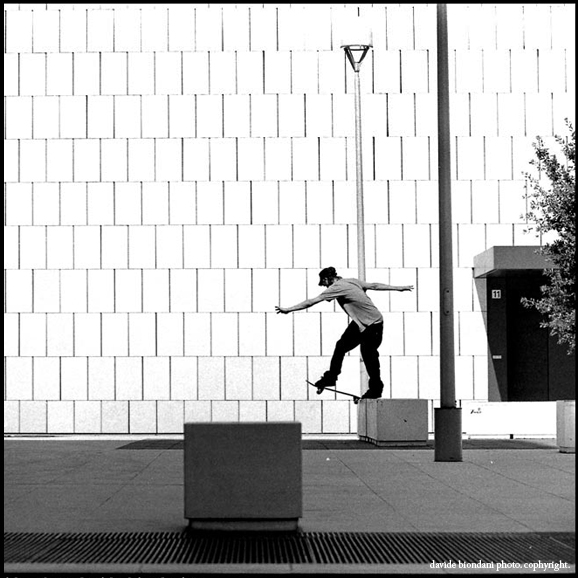 And you have a new board sponsor too… Fabric Skateboards…

Yeah that’s right. I started riding for Fabric a couple of months back now.

Basically it’s a new company which doesn’t yet have it’s identity built up. I know Scotty who owns it and also Bod who sadly passed away last year. Bod created the look of Fabric which i really like, I wish he was around now as he was the best guy. These factors were important in my decision, knowing the owner and obviously Bod too, it’s based in the UK so it’s easier for communication and being more involved. It’s nice to be a part of something that needs work to make it work out and established.

You were an original Blueprint rider…should not have been and easy decision to leave…. How long have you been riding for BP?

Yeah, this was the toughest decision. Blueprint was like family but a lot of things changed over the years since it changed owners. These changes weren’t for the best in my eyes. It felt like it was losing a lot of what it was built on in my opinion. The team are some of my best friends and people i respects in skatebaording. They all go about thing in the proper way as far as taking care of the things they need to to justify their place in skateboarding. I was sad to leave but it wasn’t working for me and so i decided it was time for a change. I had been with Blueprint since the beginning and was the first guy to have a board. Pretty crazy but i am proud of that.

What’s your plans with your new sponsors for the next few moths? Are you filming or shooting photos for some projects or planning a few trip?

I have a trip planned to Sicily with Fabric which should be really fun. I have never been so it should be nice. It will be good to get away with the Fabric guys as we aren’t all that familiar with each other so trips like this are important. A trip to the Blast house in May , fingers crossed, with Chris Haslam and some others if that works out. I am shooting photos and filming constantly, i enjoy that part of being a skateboarder so i will just carry on and see what happens. It’s a little harder to travel right now as things are super tight but hopefully i can get on a few budget trips here and there.

Are you still into cycling? Which bike do you have? What’s the bike of your dreams?

Still cycling, not so much with the weather though. I have an Olmo Forma with Campagnolo Chorus group set, i love it. I bought it from a guy in Italy, it’s a steel frame which is pretty old but in perfect condition. I want a De Rosa, steel frame from years ago but still in good condition, that would be perfect. I love the history of Cycling, Coppi, Tom Simpson and Merkx were absolute beasts on the bike. You read their stories and it’s incredible. Plus the old bikes were all so stylish.