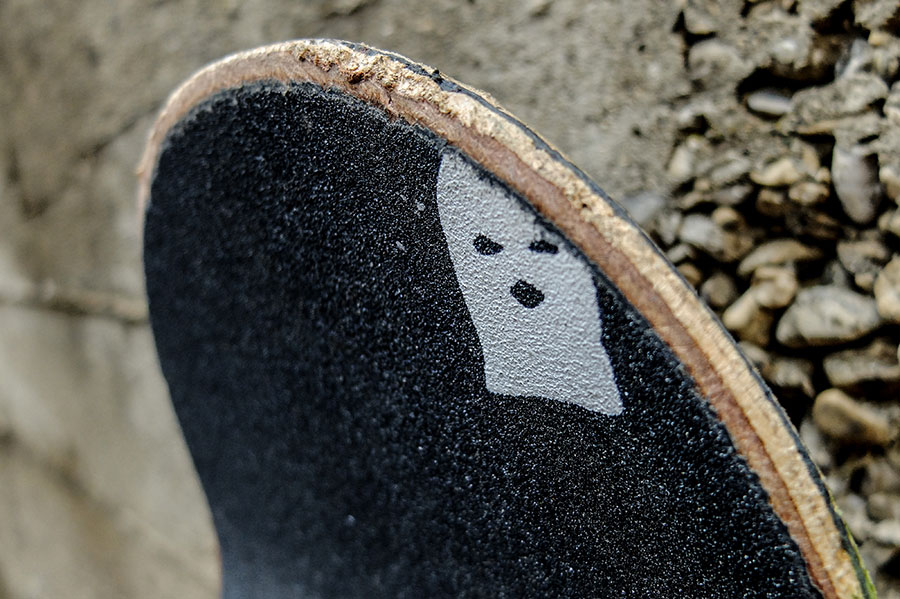 Hi Samu, how are you? It’s monday morning, where are you?
I’m at the Finnish skateboarding association office filming this little funny commercial clip for the upcoming Helride event we’re doing in Helsinki this summer (5-7 August).

When was last time you bleached your hair? Last time in Italy you came back from the hairdresser and they were orange! Ha ha ha…
Ha ha ha…Last time was in Bellizzi about a year ago. I tried diy bleach myself and it came out as orange, the hairdresser was the one who saved me from going too deep in Ginger Mafia. Haven’t tried it again after that, thou the idea is itching me…

So this Pro Bono is ITA’s 7th full length edit? Seven videos are a lot of work!
Yeah, Seventh “full length”. What’s a full length anymore? 6 minutes? Well this took about one and a half summer and few trips. Its all randomly filmed without a purpose and eventually collected and edited to what became as pro bono. 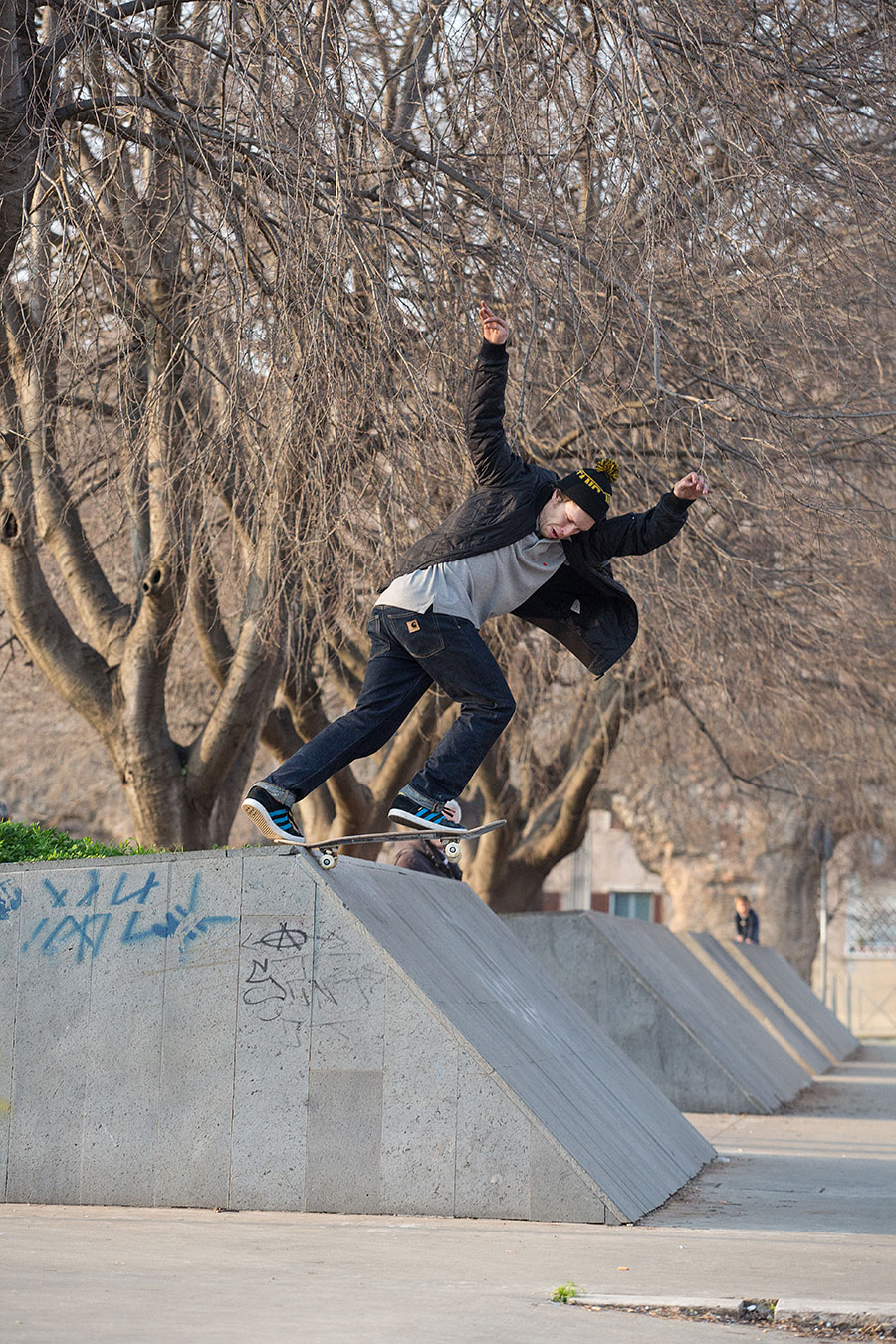 In the video there is a first part with the “main” team and then some single parts… Are these last ones the new guys? Something like introducing parts?
Good question. We dont really have a “real” team. More like crew thing. It’s a time of change, the old dogs skating bit less and these “new” guys killing it constantly. Just a natural change. Who films gets parts… Pretty simple.

What’s the best and the “worst” part of running ITA?
Best is that we do it how it comes. No rules or restrictions. All bad ideas are welcome and usually used. Since No one gets paid, we cant really expect anyone to do anything either. Personally for me its hard to look from aside if nothing happens so maybe the worst thing about ITÄ is me ha ha ha.

When on tour you make jokes all the time and keep the mood of the crew always up. It seems the fun factor is fundamental for you in skateboarding… but at the same time you are very focalized and productive…. what’s the % of fun and that of seriousness to make things happens in your opinion?
I always try to keep it fun. I love skating, I dont wanna do it if its no fun or feels like I “have” to do it. As long as I enjoy what I do or have a goal worth enough sacraficing the fun for a minute, getting shit done and producing comes naturally on the side when all is in balance. 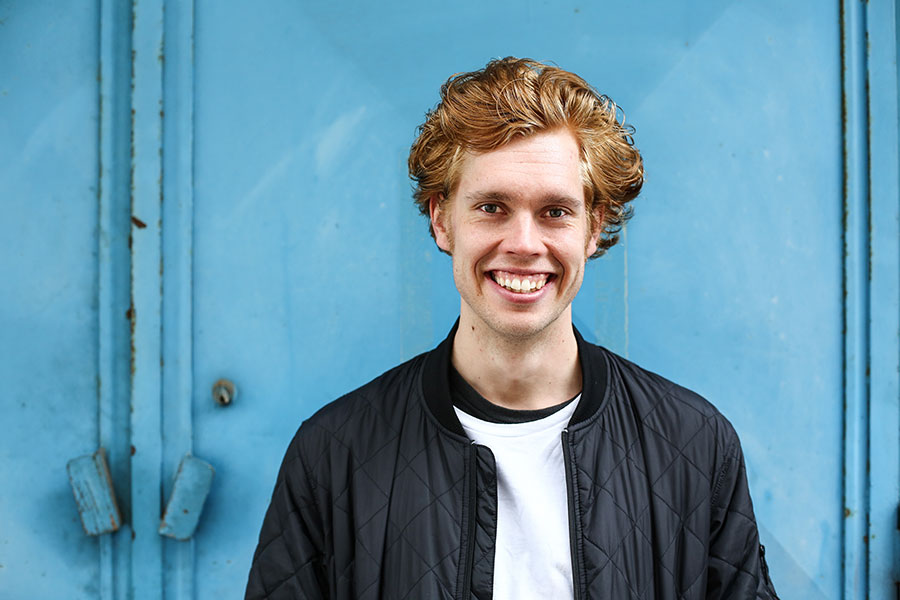 You do a lot of skate related things off your board… you are the adidas team manager in Finland, you do ITA, you help the Finnish Skate Association… all things that requires a certain amount of organization and strictness… how do you deal with the randomness of skateboarding ha ha…
Surrounding myself with like minded people makes things a lot easier. Sure I need to face people who thinks a bit differently than I but I can only learn from them. World’s small, no bridge is worth burning and hating makes nothing better. Smile. Easy as that ha ha ha (sure Ghandi)

Ha ha ha right. What’s boiling in the pot with Antiz? Last year it was very intense for you guys with two full length sick videos out in 12 months…
It’s sure slightly mellower this year since we’re not into making another movie with Antiz. We’re still hitting the HELfest and few other places so dont think I’ll get to miss the guys anytime…

What’s your plans for the summer?
Hellfest, Berlin Shitfoot Mongoland, surfing in south of France, HELride in Helsinki, few other small happenings around here, Itä trip to Tallin, making the Finnish skate champions happen and then we’re pretty much done with this year.