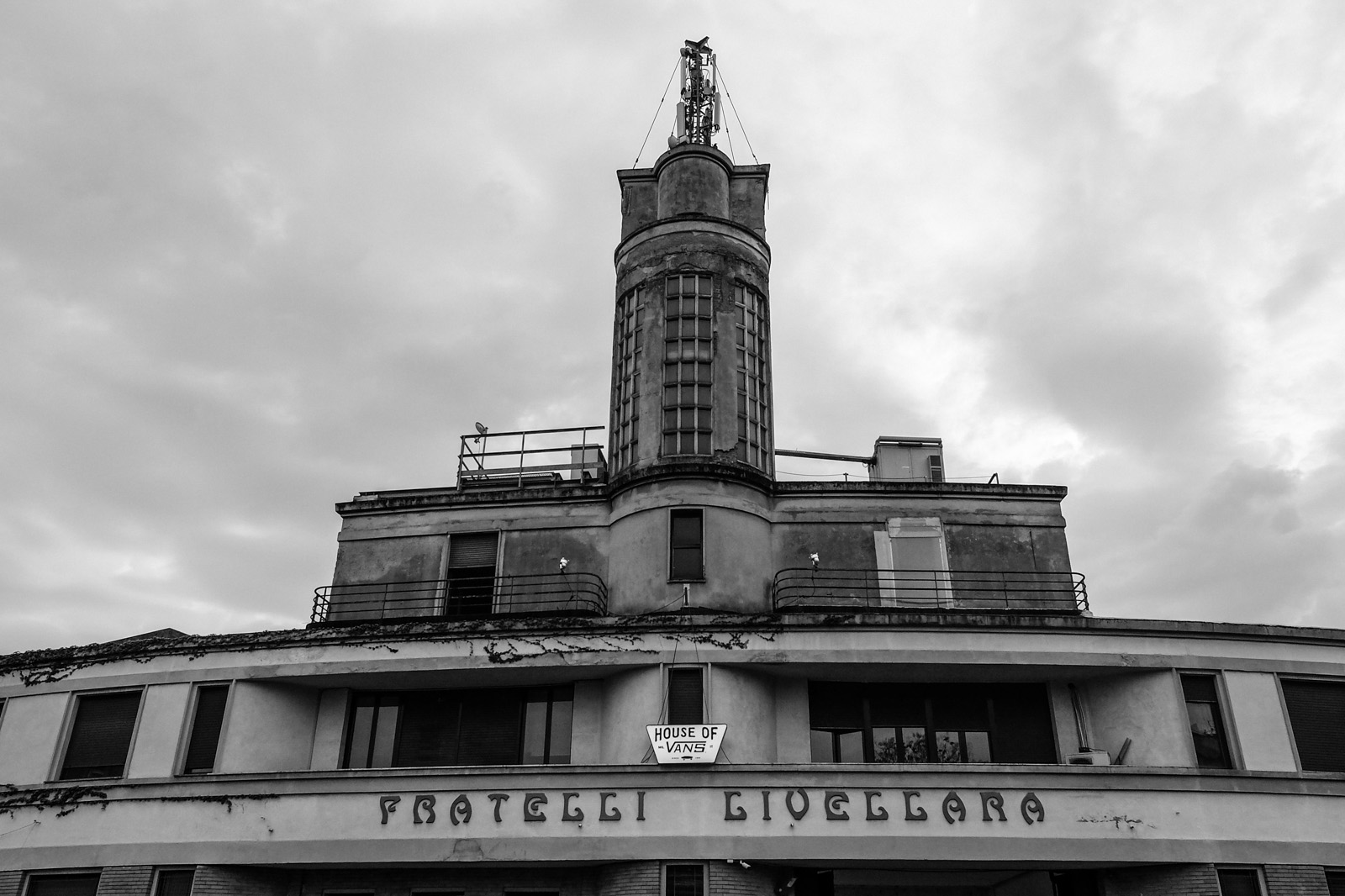 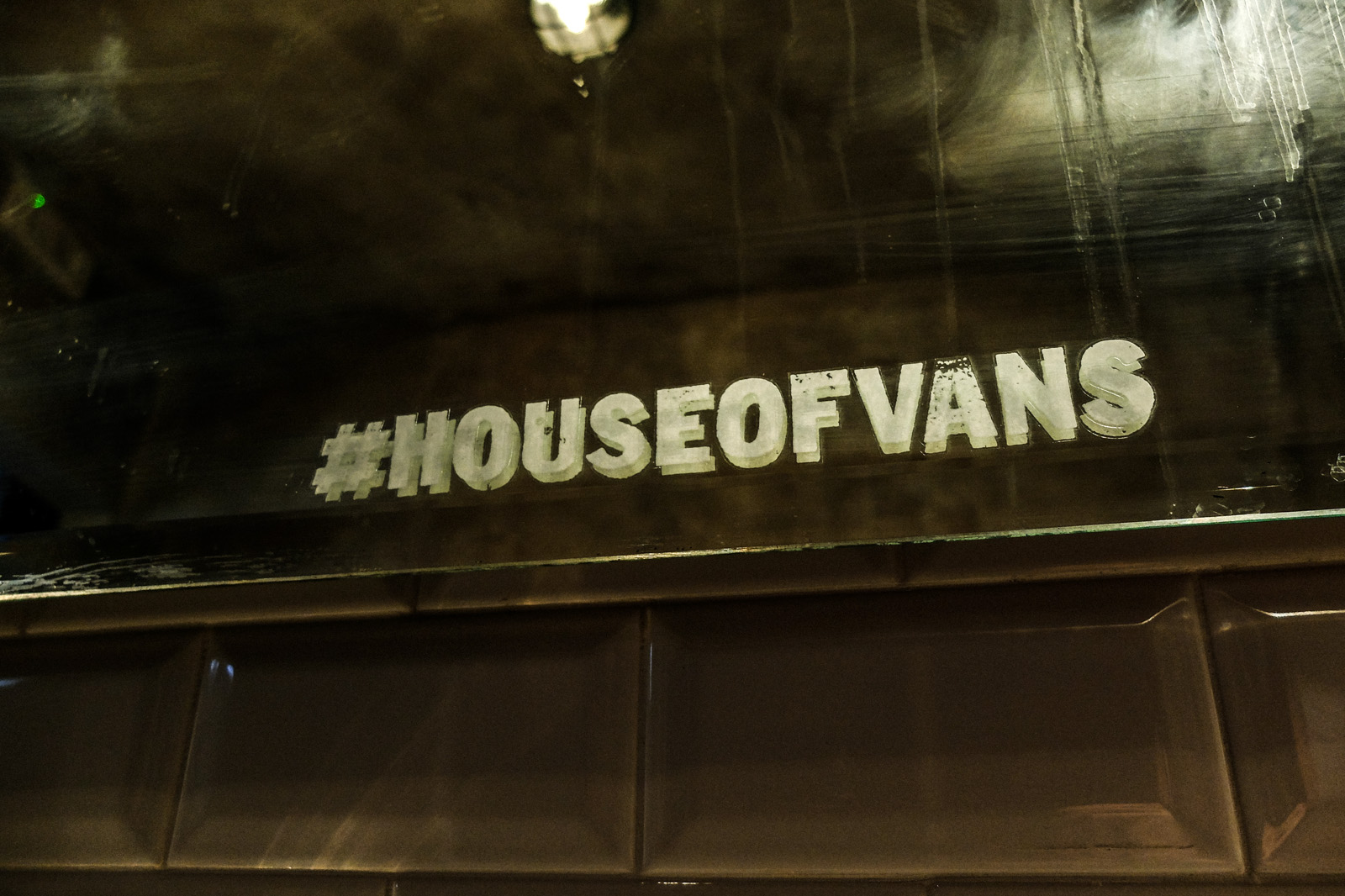 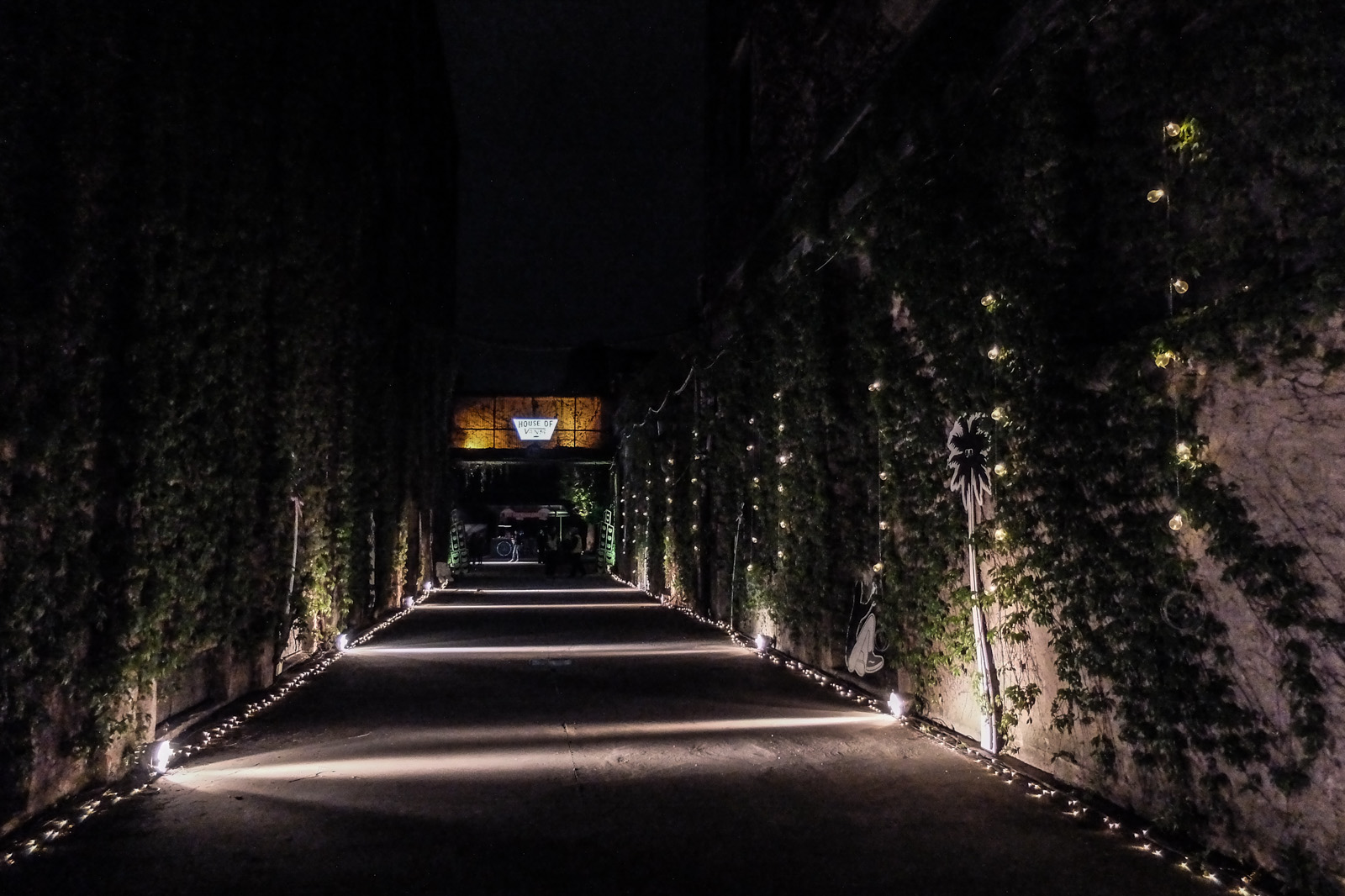 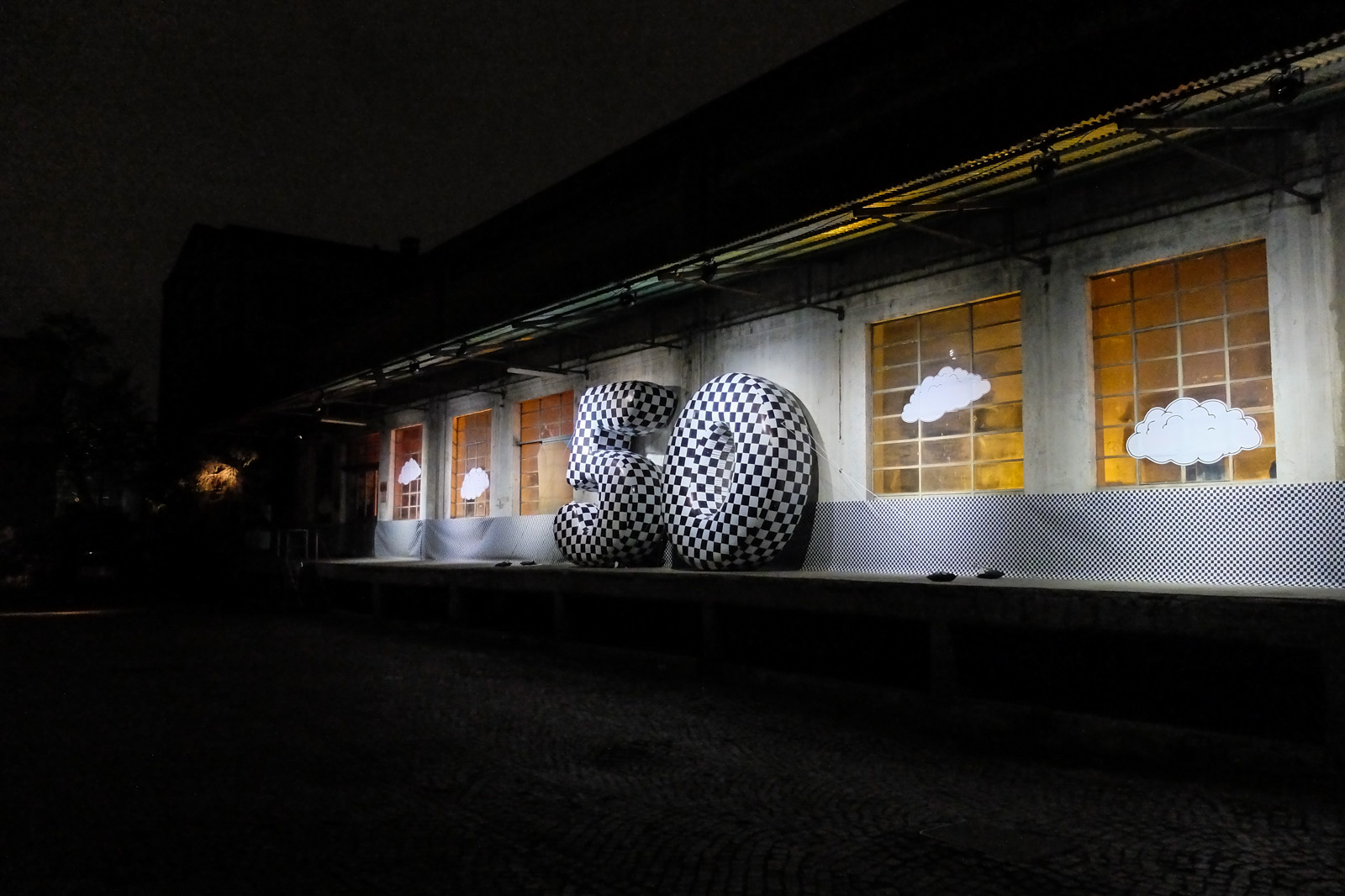 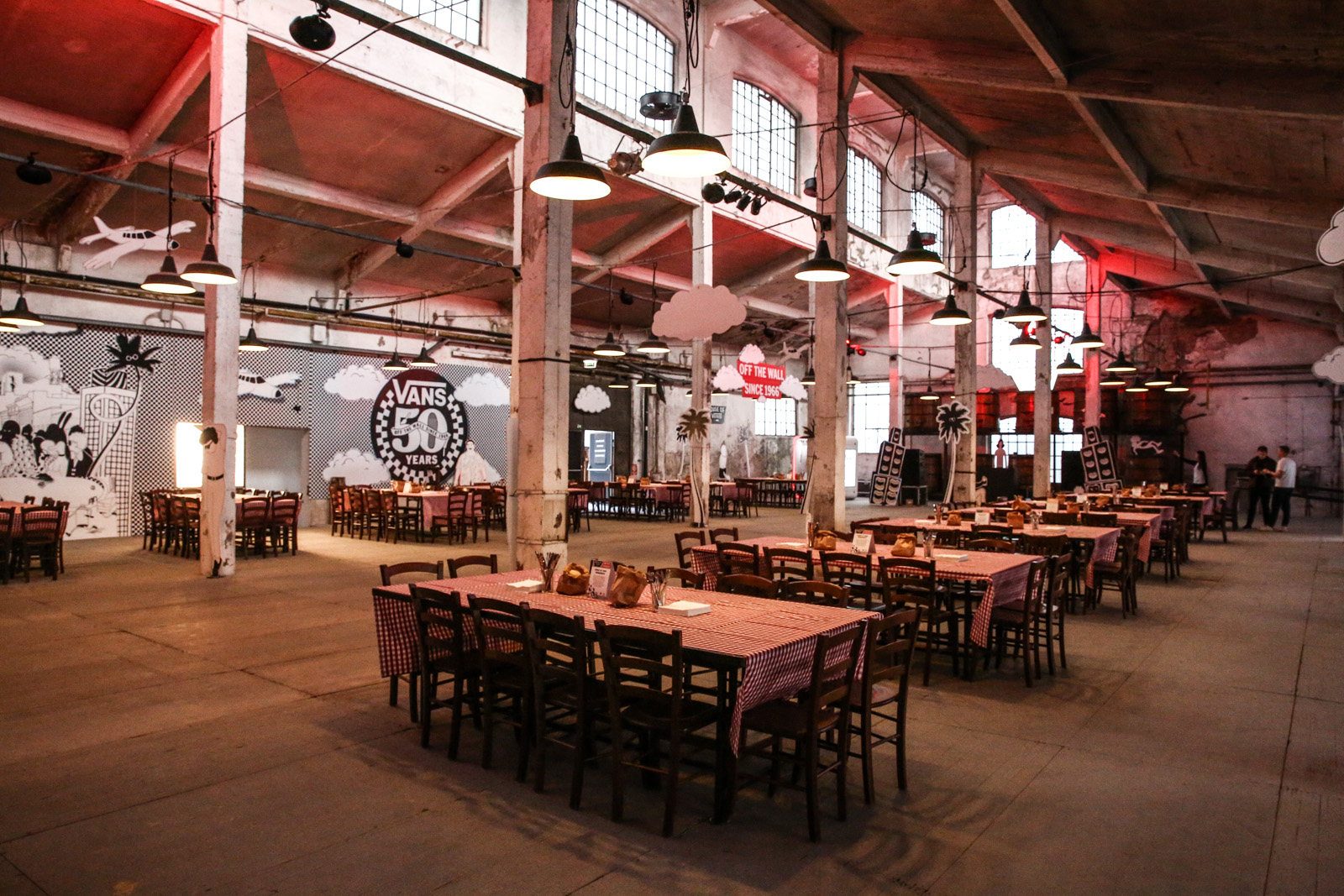 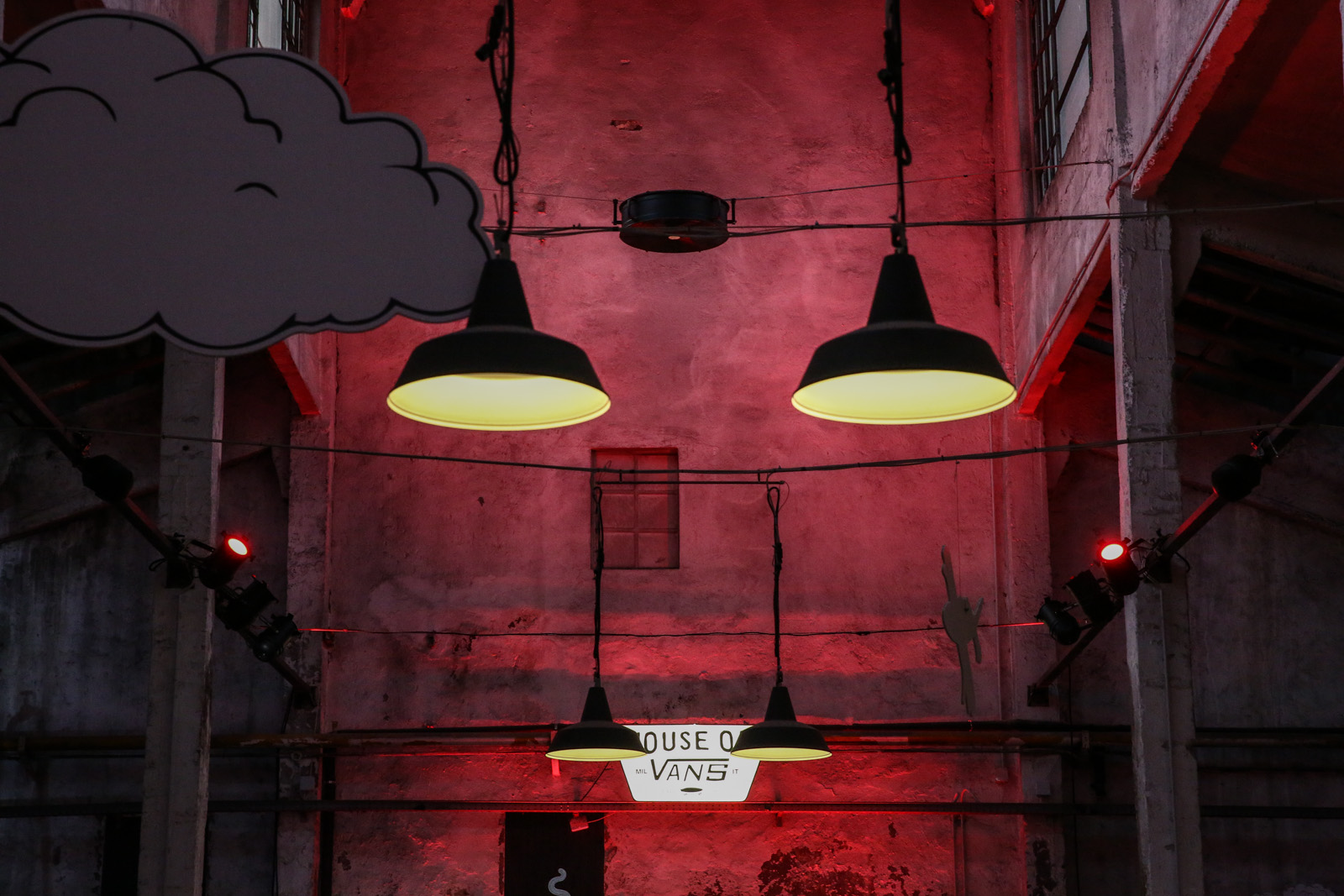 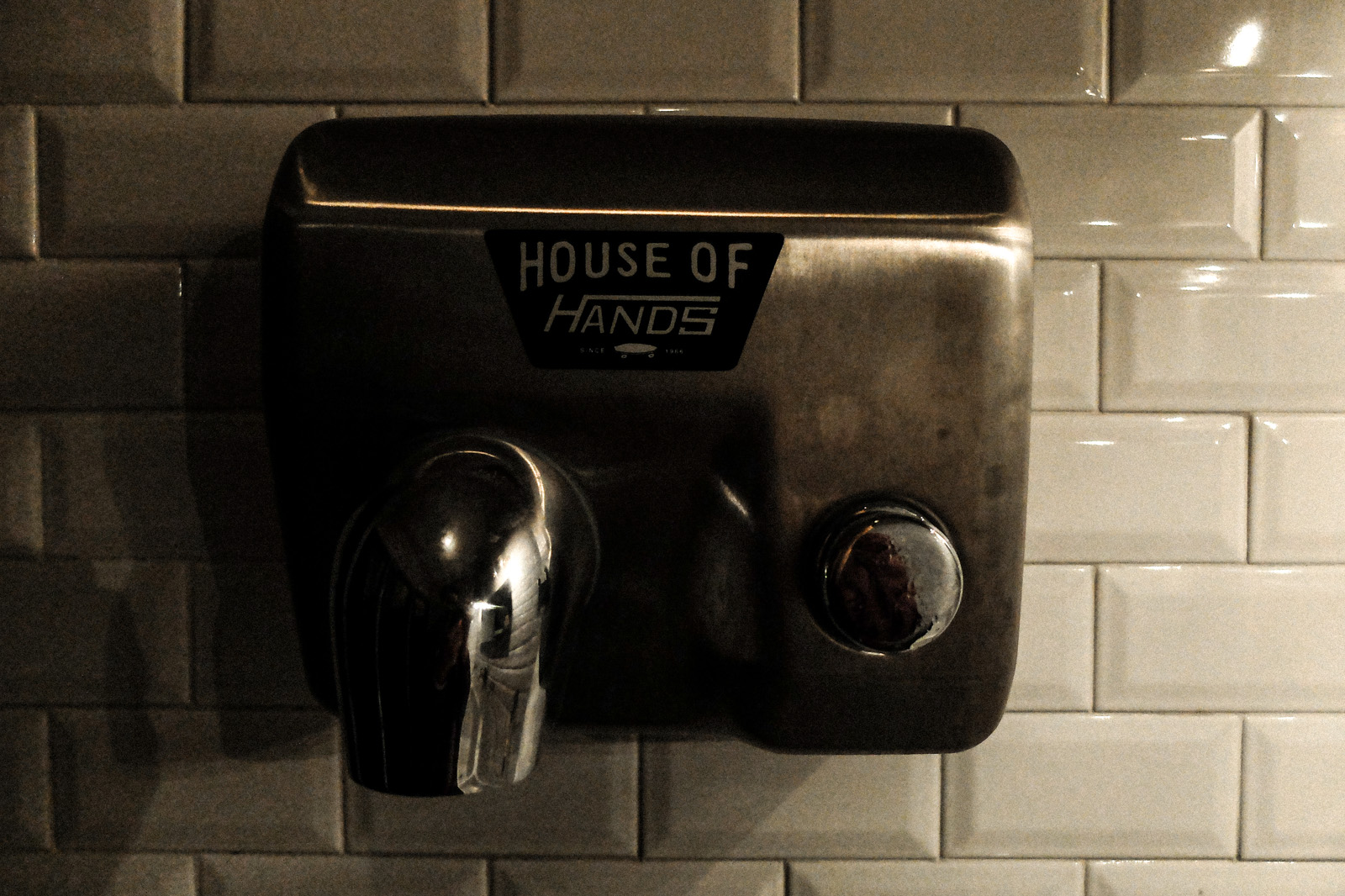 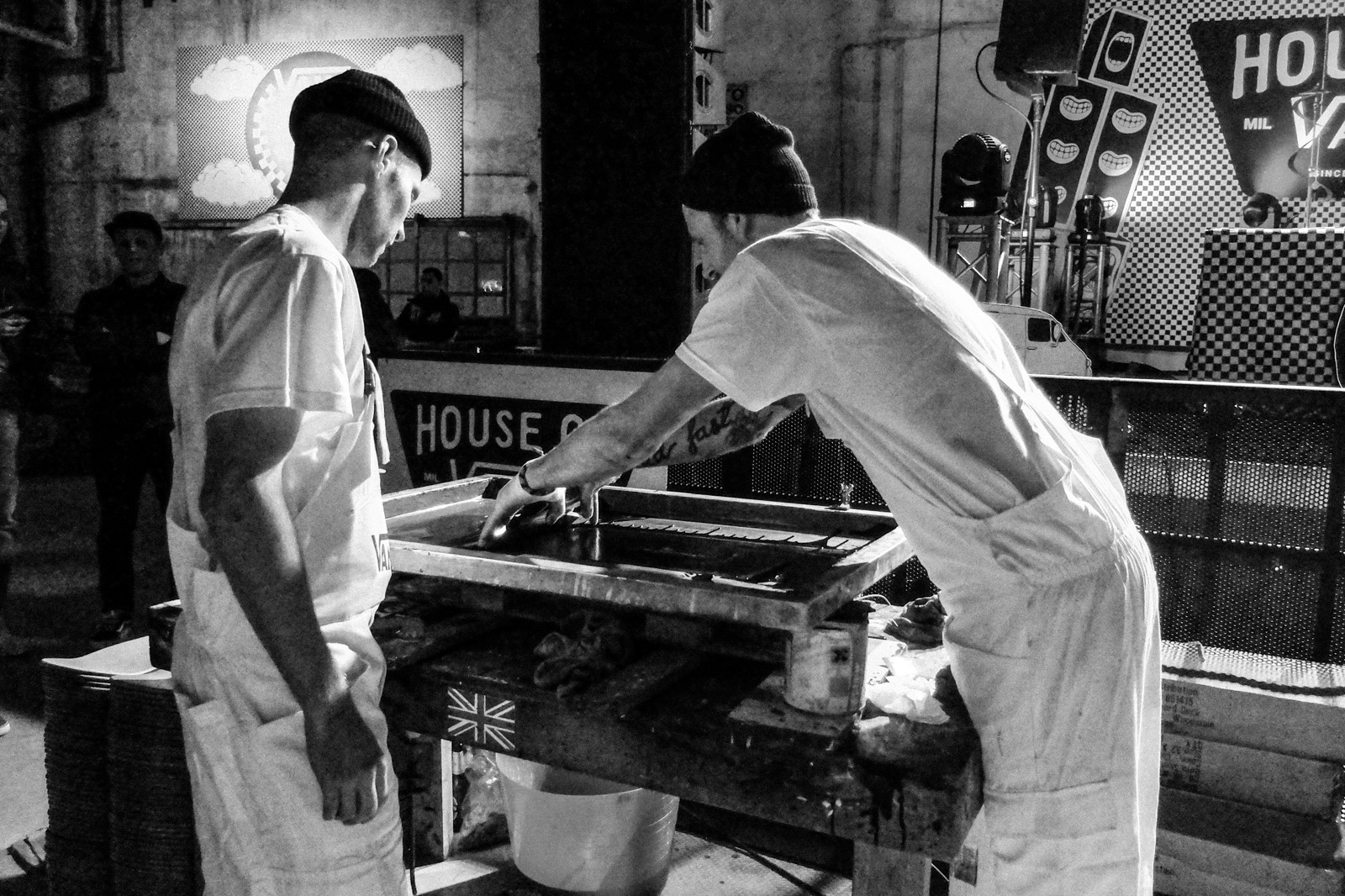 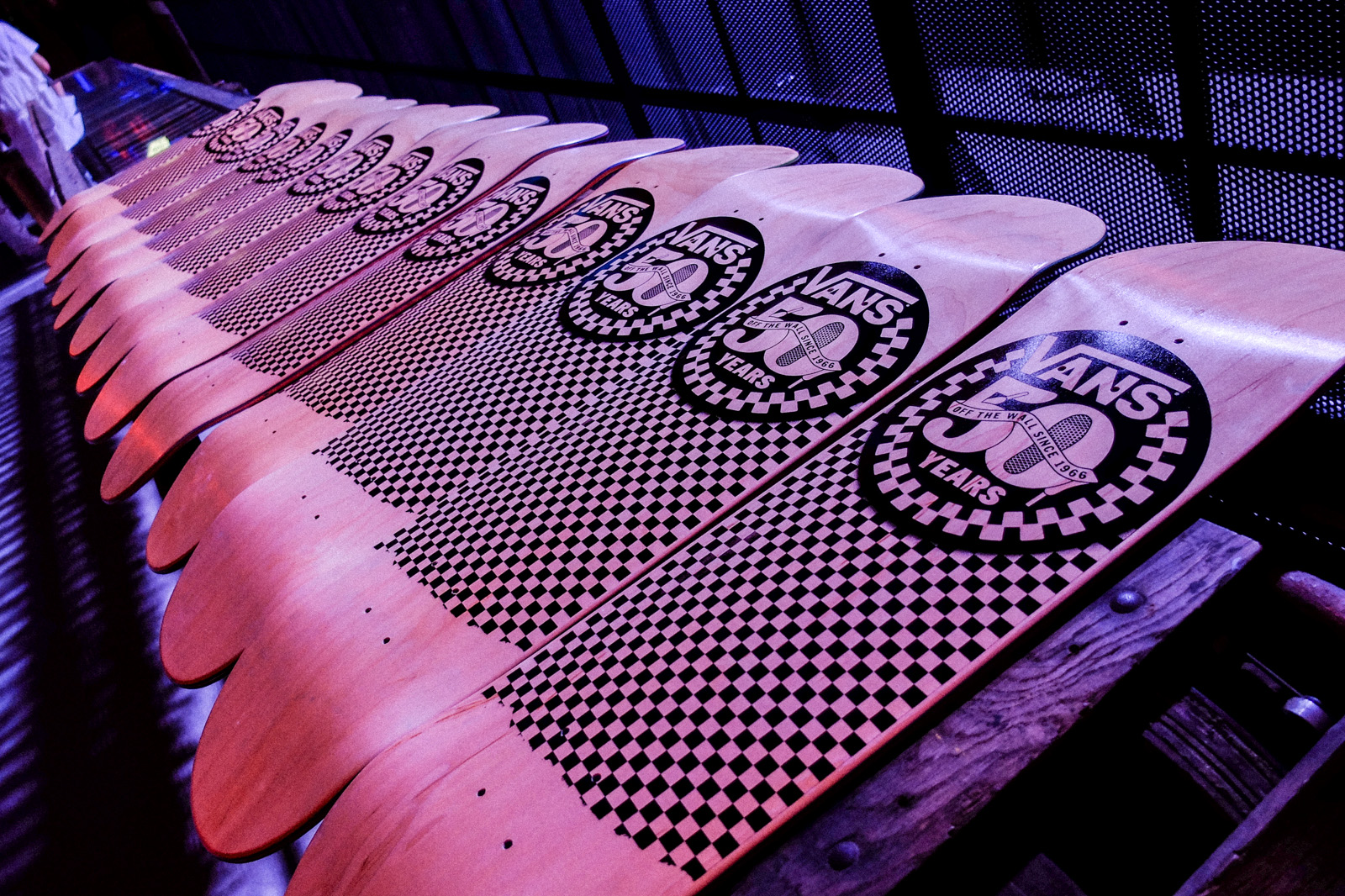 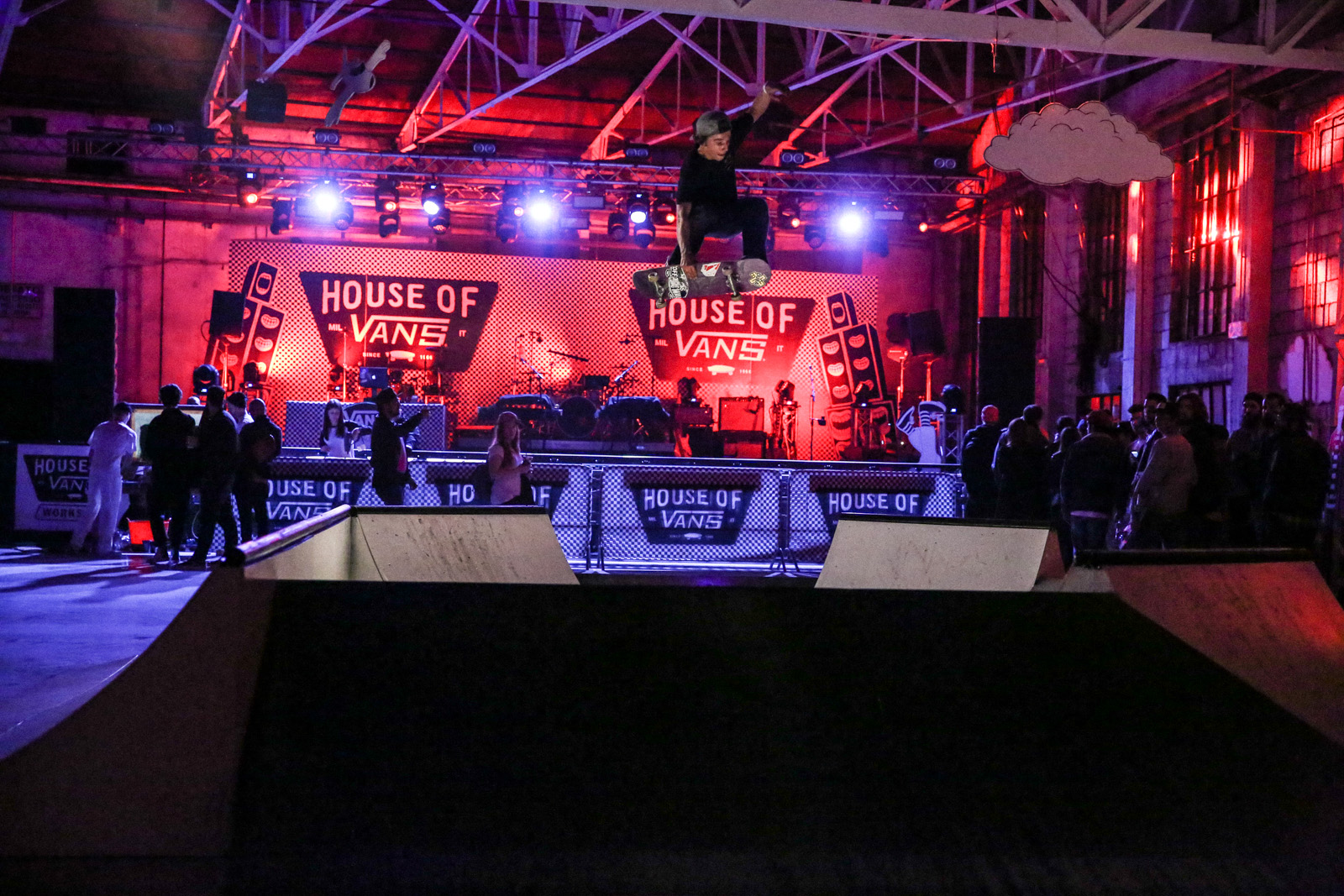 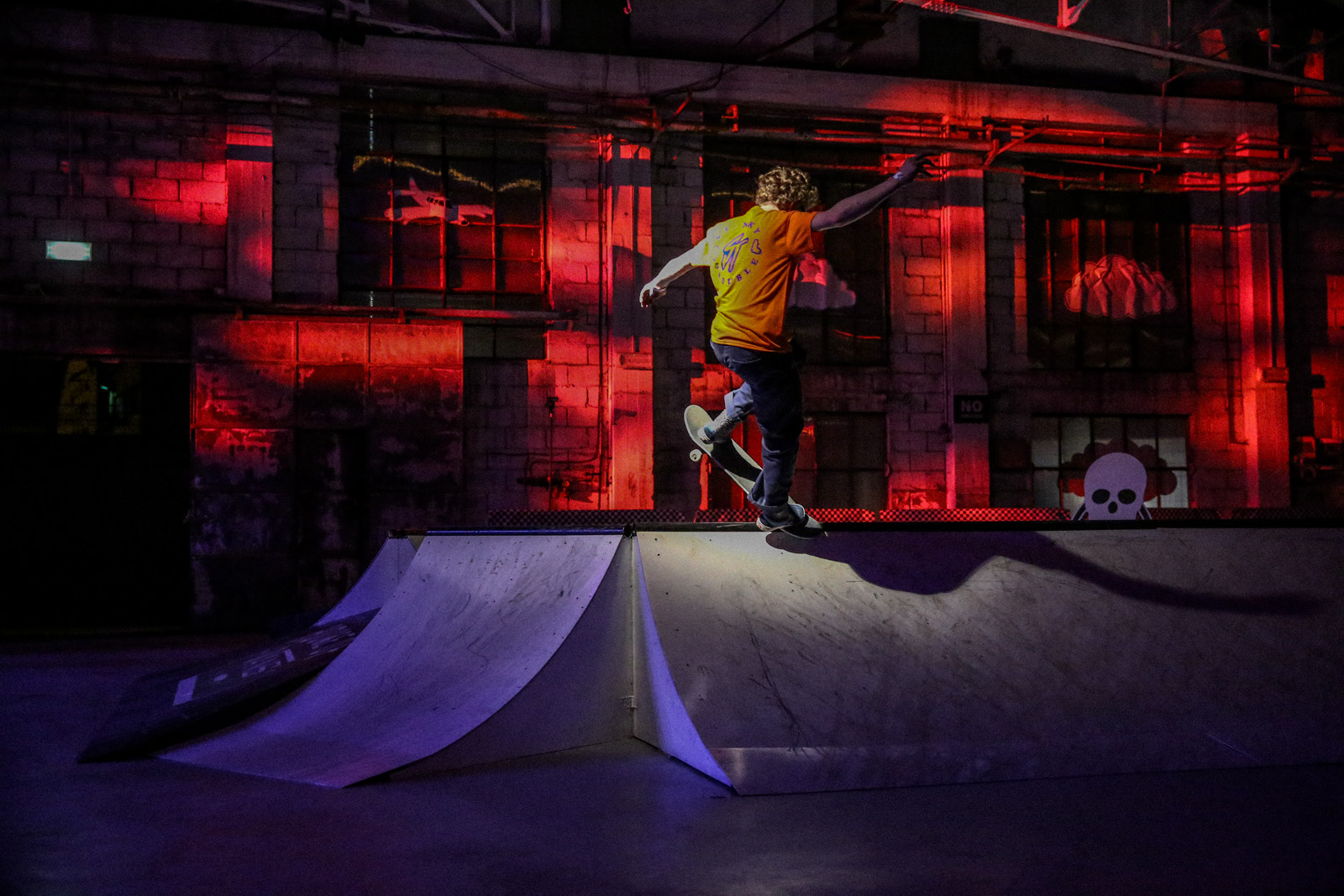 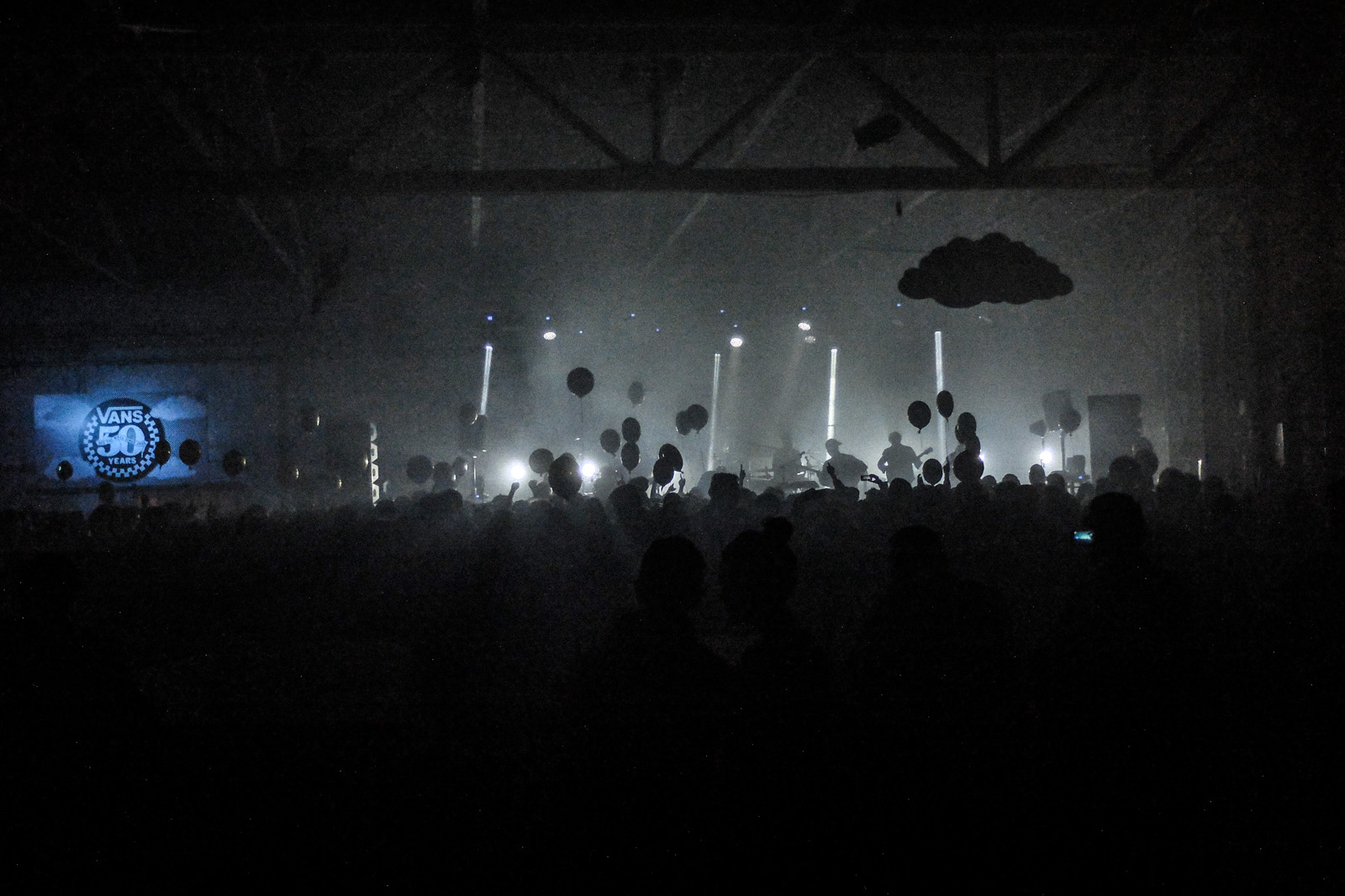 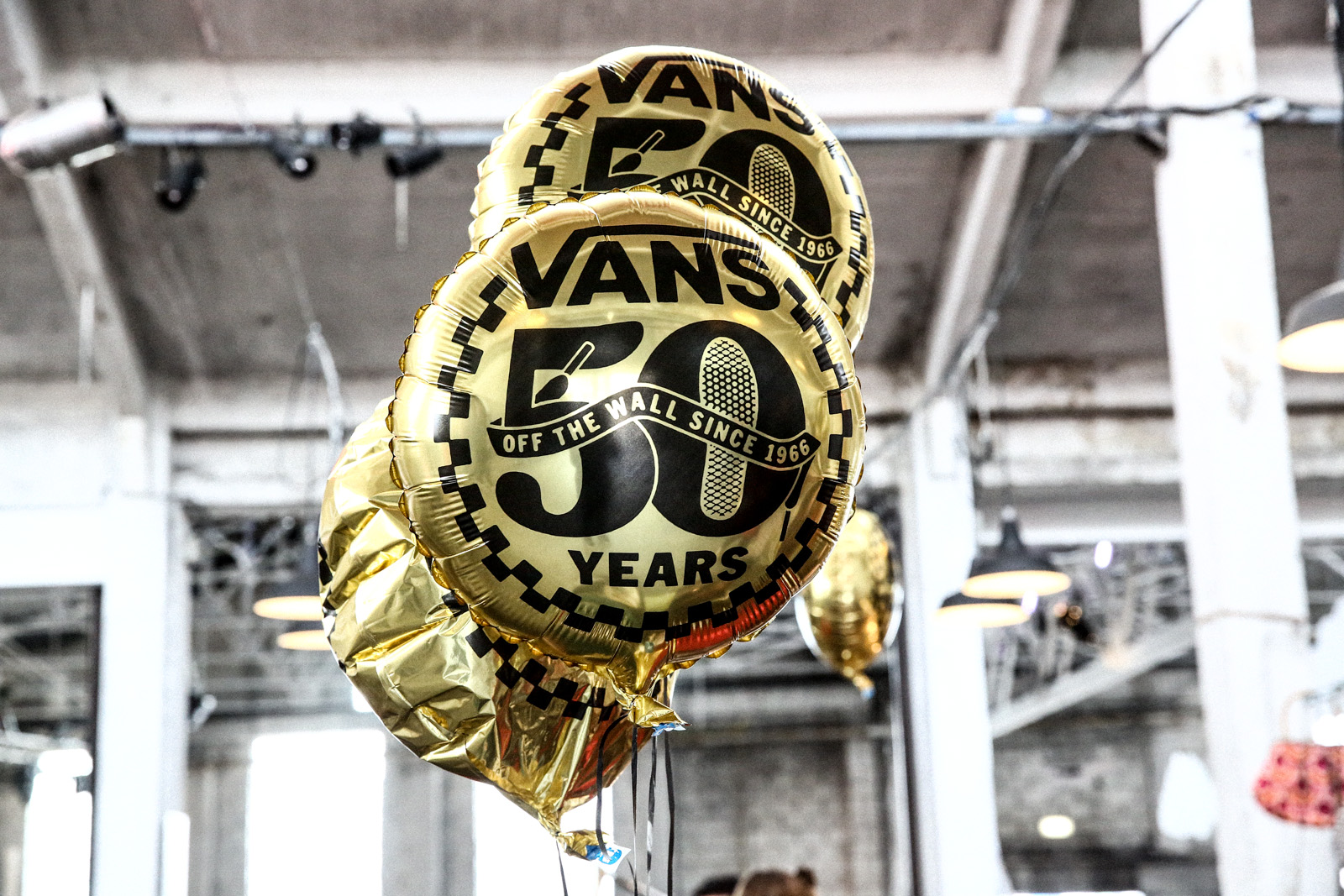 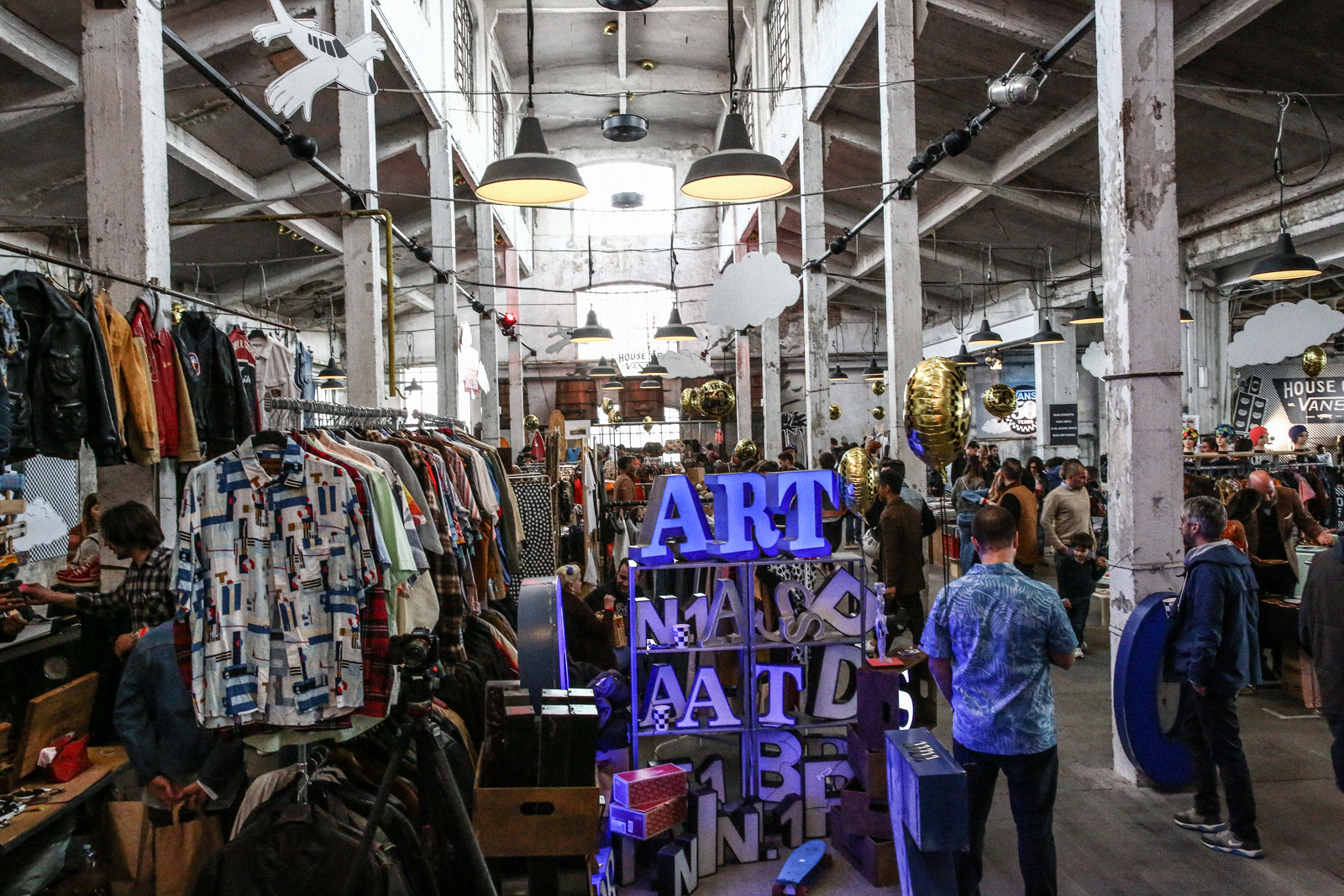 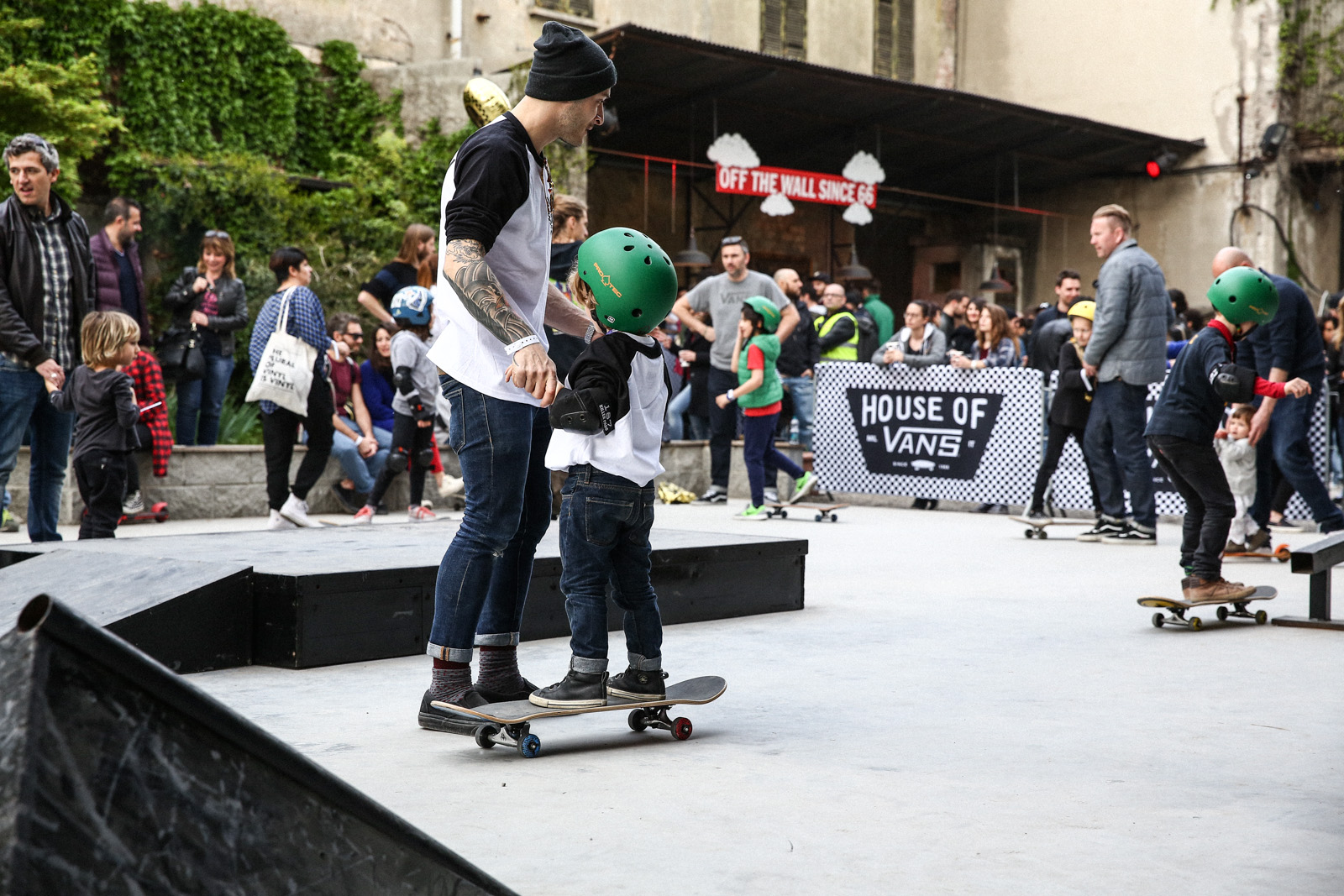 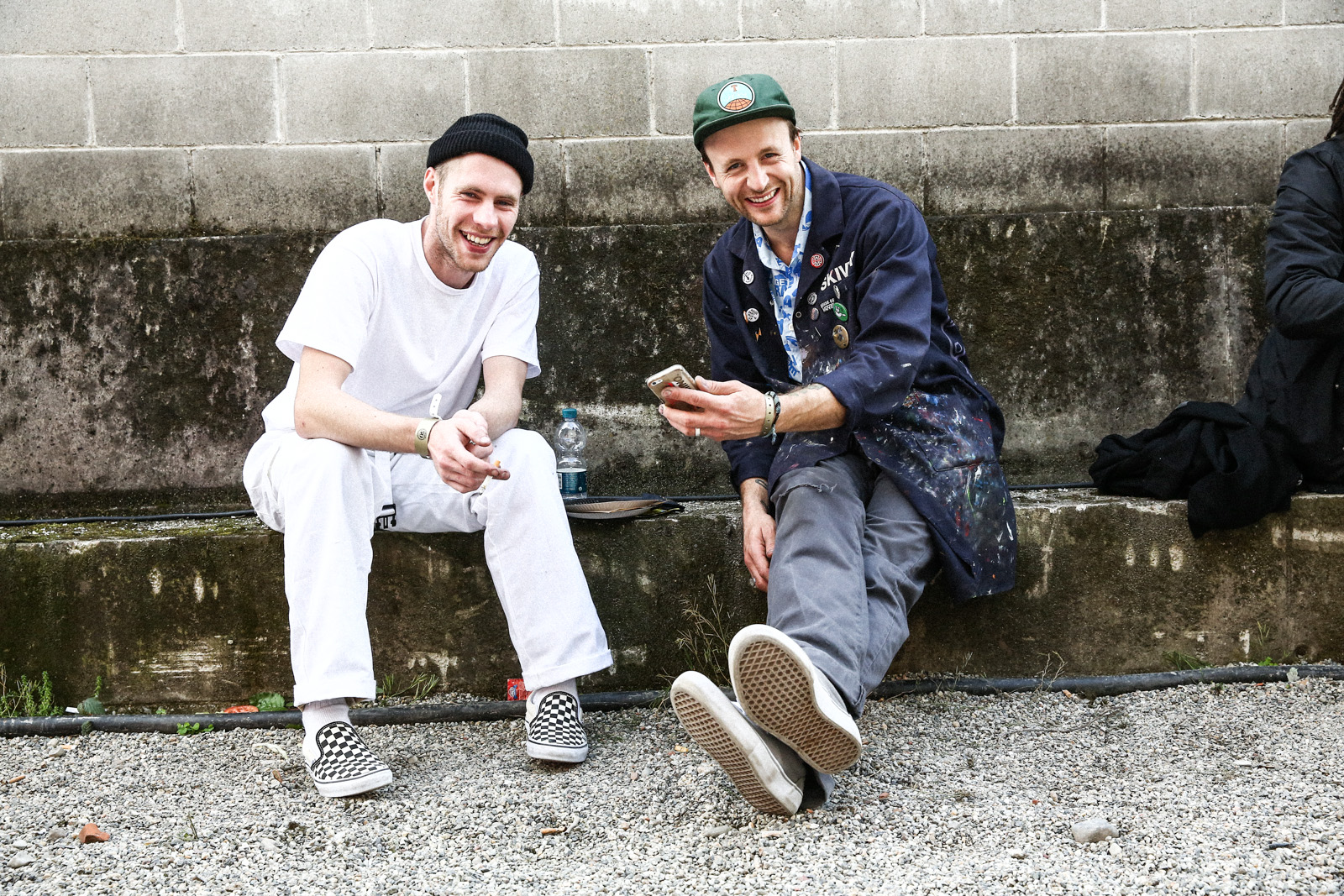 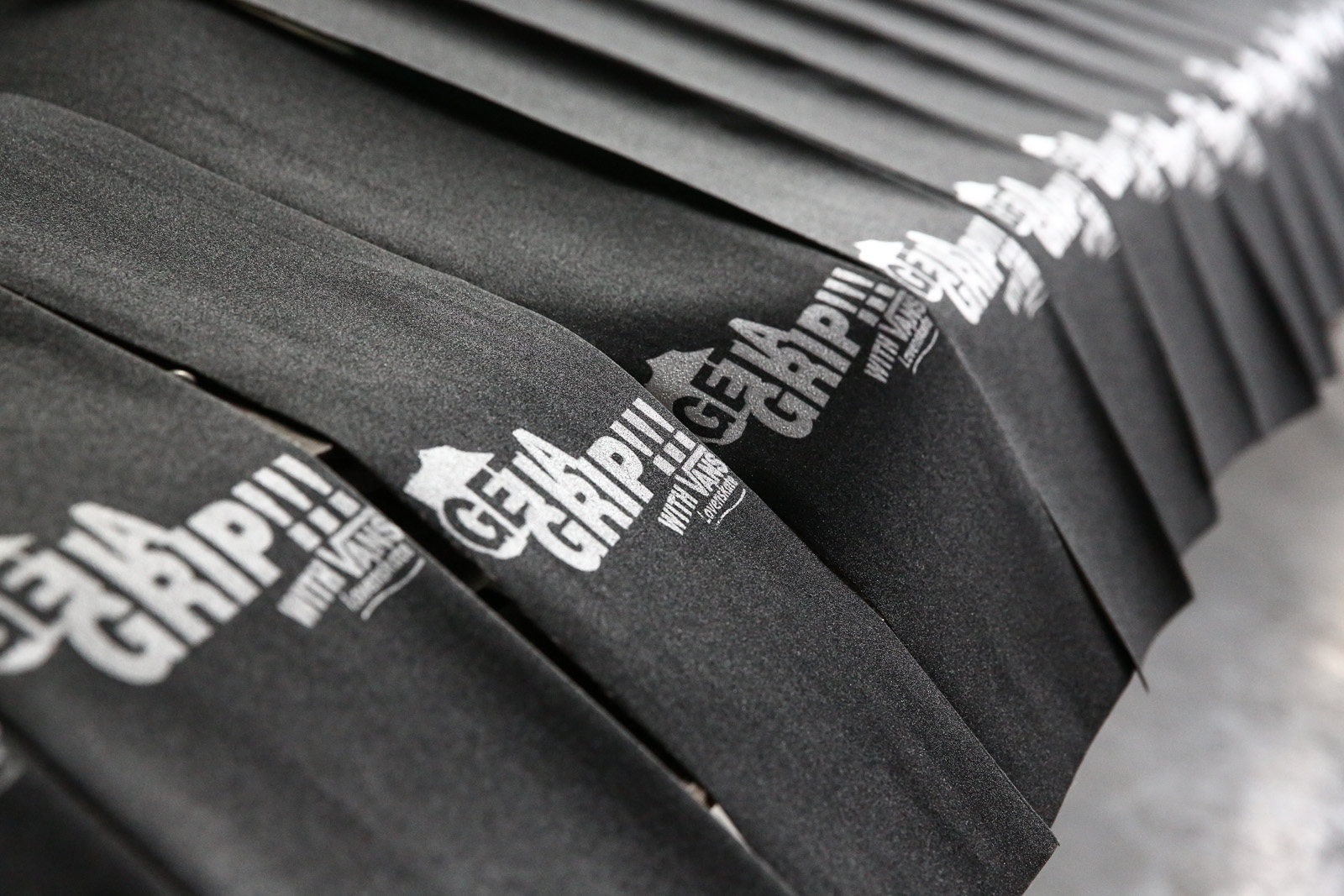 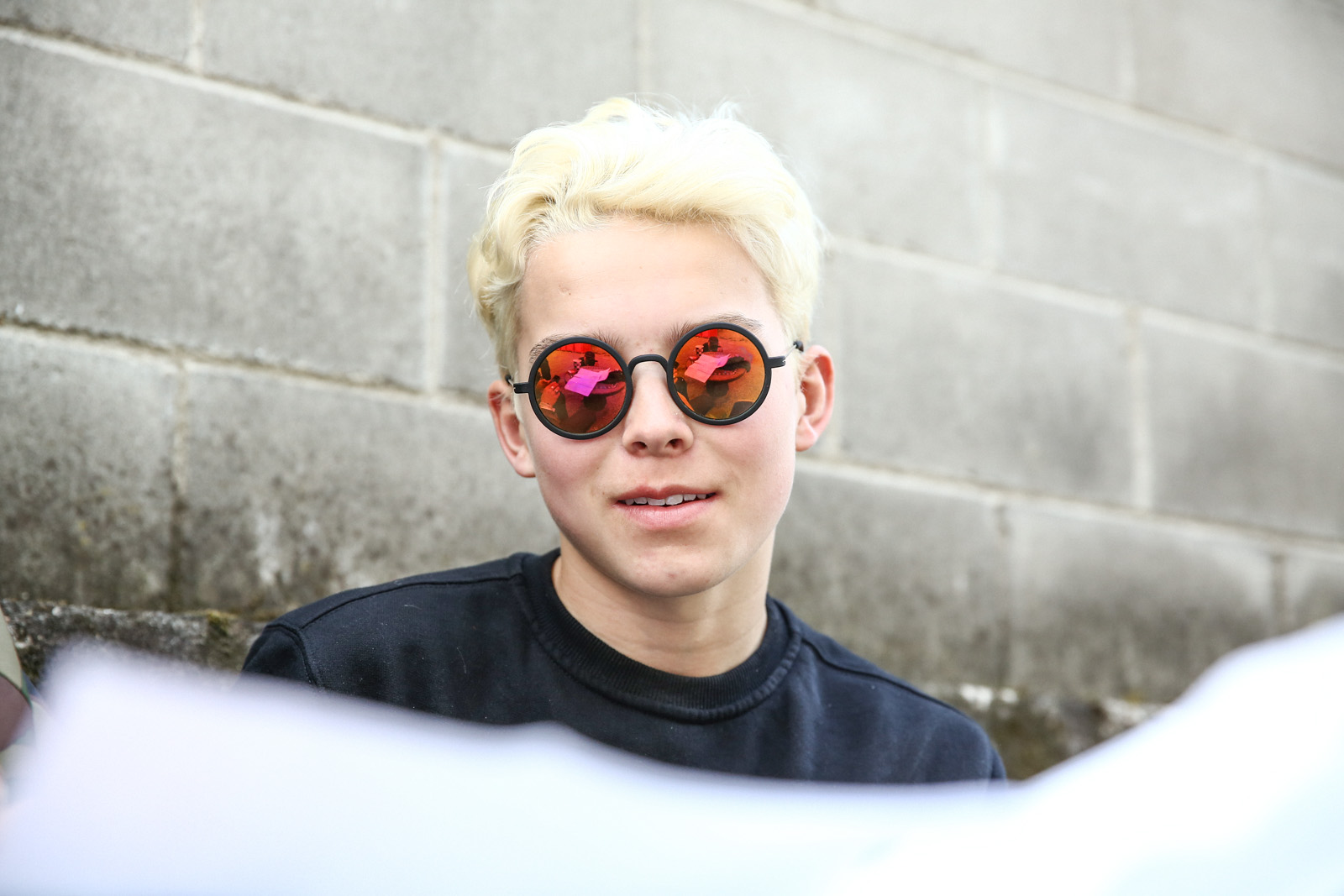 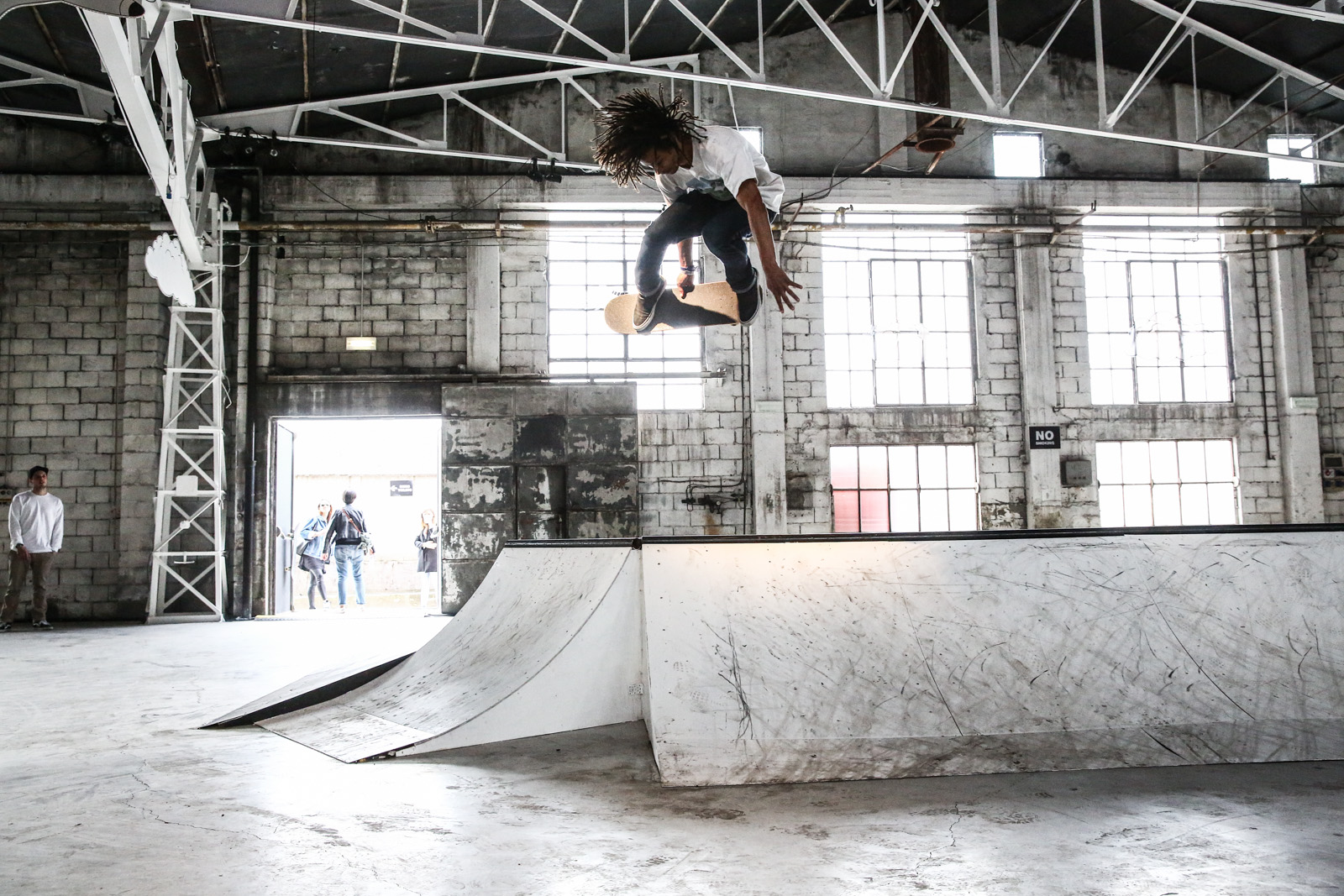 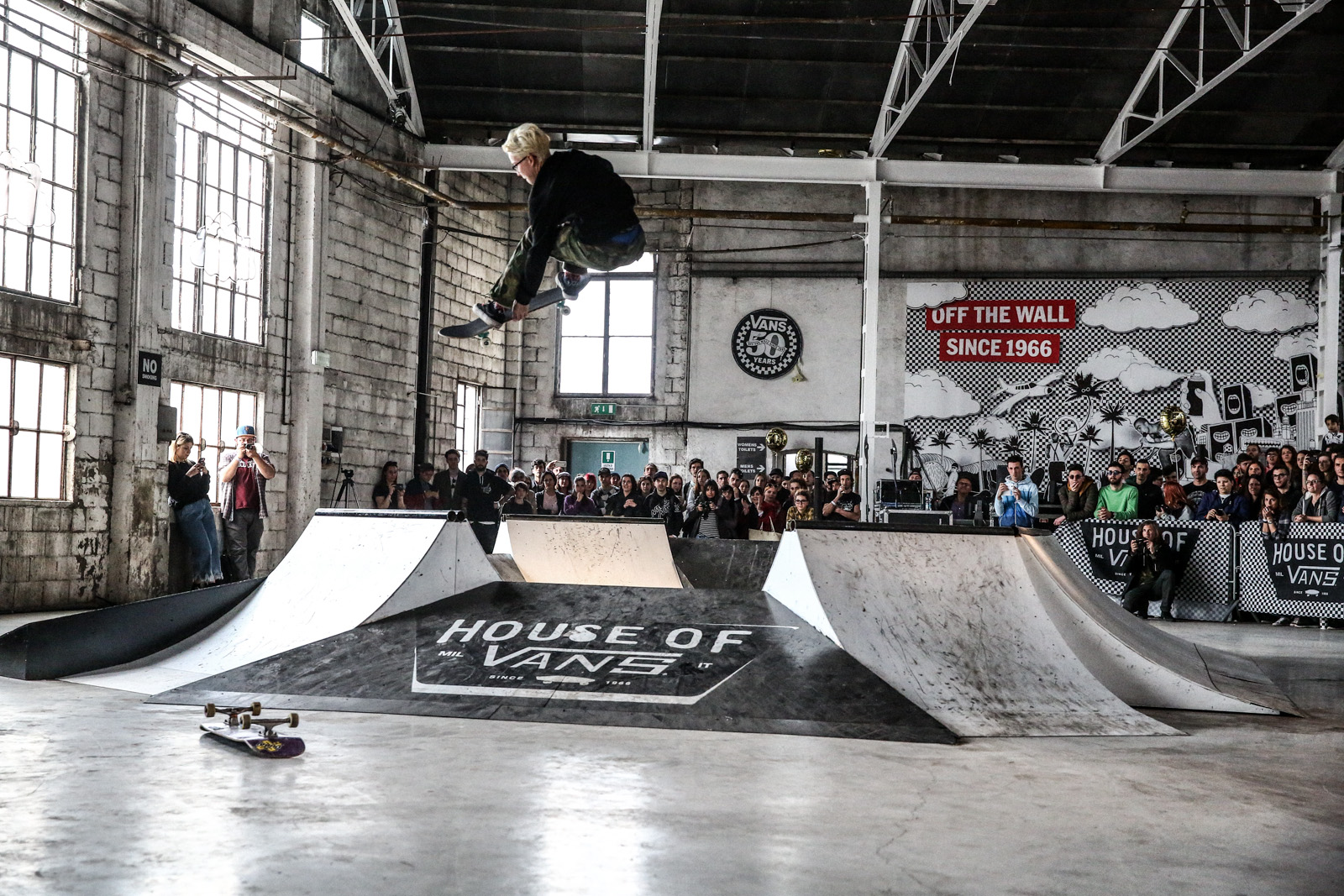 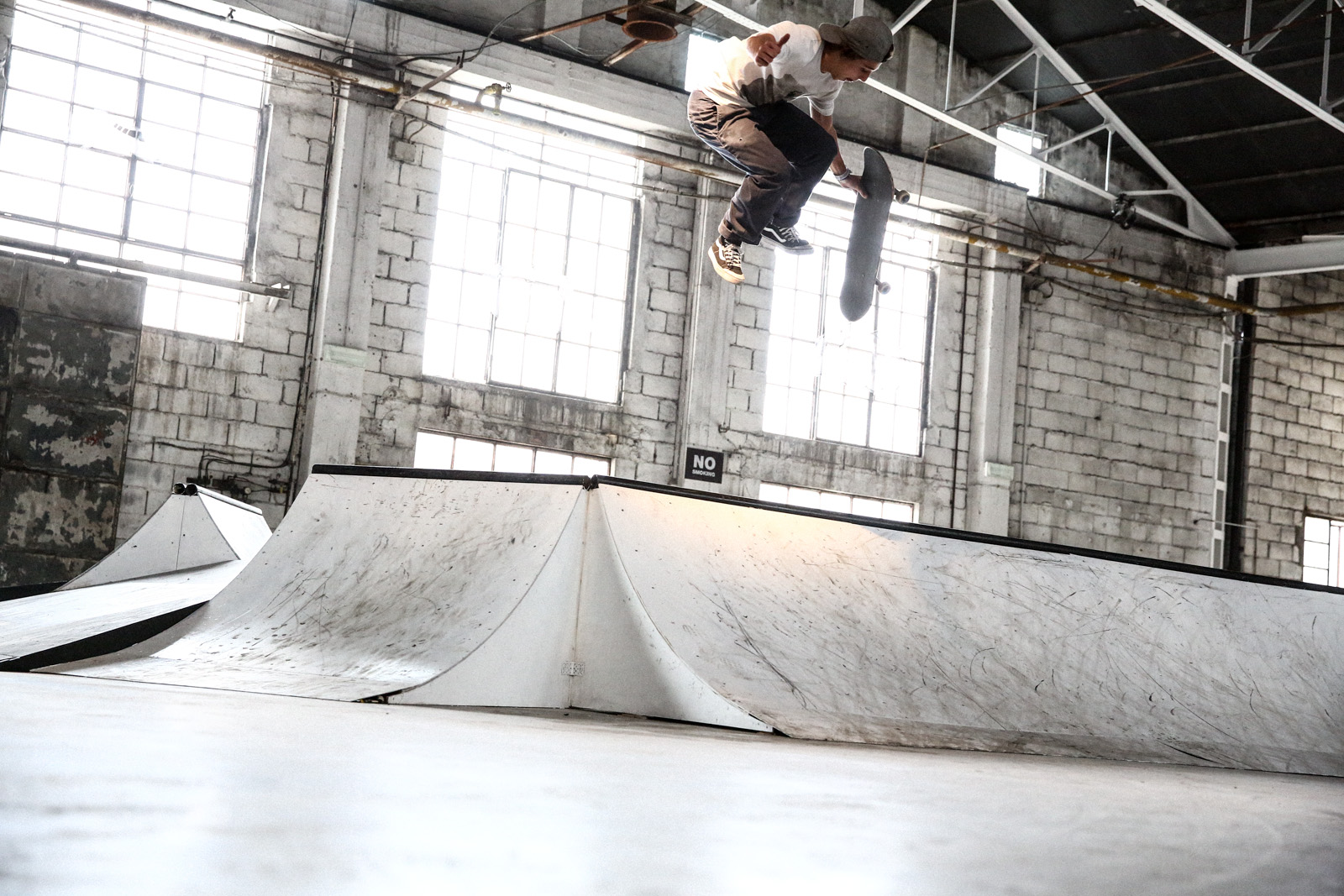 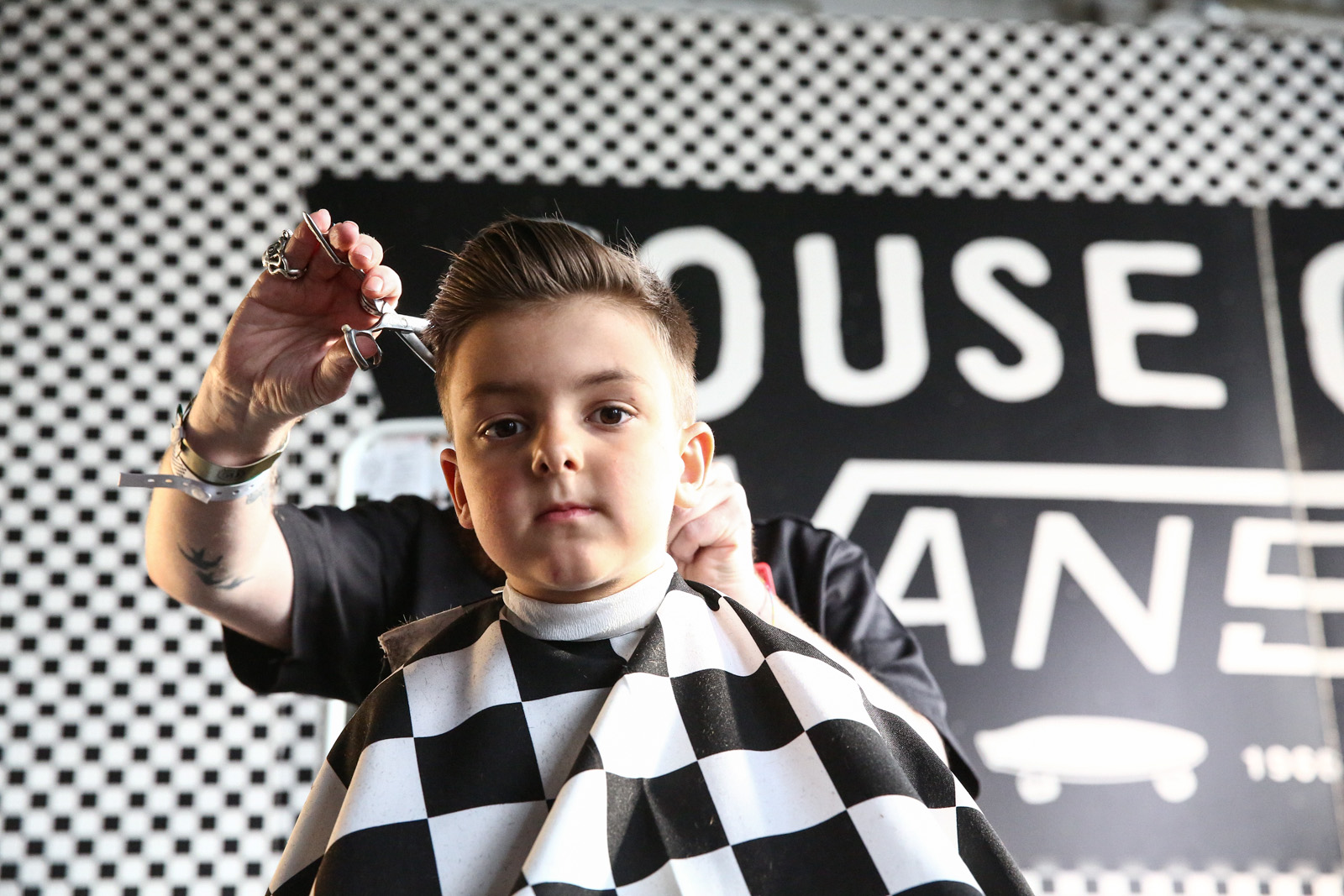 Last week end the House Of Vans opened his doors in Milano to celebrates the 50th anniversary of Vans with a 2 days event full of great skateboarding, music, food, drinks, parties and fun. Chris Pfanner, Josh Young , Kalle Berglind and Robin Bolian, joined Icaro Nardi, Ale Mazzara and the rest of the Italian Vans team to skate together. The event was a blast! Enjoy the full screen gallery above and Kalle Berglind‘s exclusive interview below. 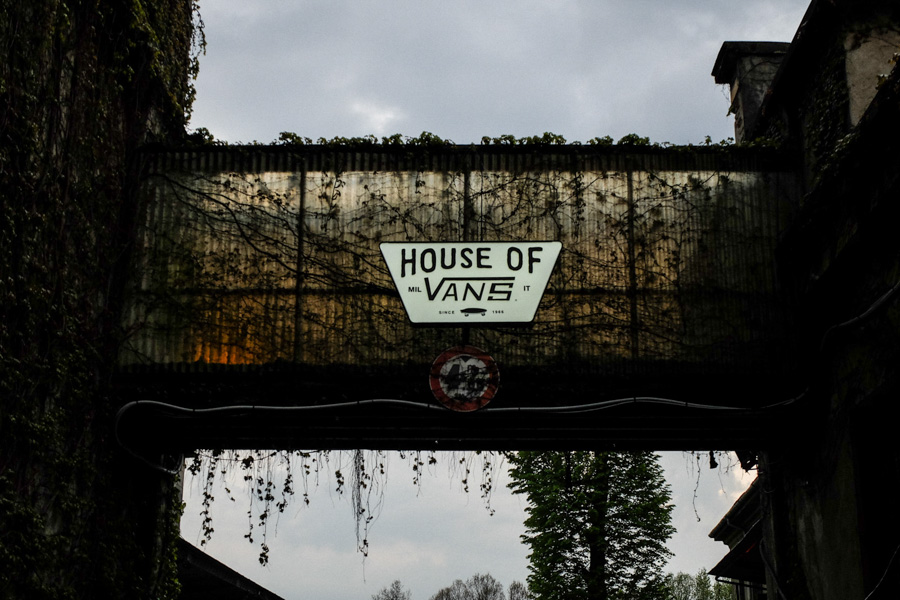 Hi Kalle, can you introduce yourself for those who don’t know you?
Mi name is Kalle Berglind,  I’m 16 years old and I’m from Malmo, Sweden. I’m in Milan for this Vans event, so that’s cool.

Do you know you got the cover of our special issue dedicated to the last Spring Classic?
Yes !!! I saw it, it was totally unexpected and I was so proud. Thank you guys!

How did you start skating?
My dad is a skater, and he took me to the park one day …

You were really young…
Yeah, I drop in for the first time when I was 5 years old , but I was very shy, so I’ve stopped skateboarding and started playing Hockey and when I was ten I started skateboarding again, and skating more regularly I fell in love with it.

So your dad is a skater, does he still skates?
Yeah, kind of, he’s getting old ha ha. Now he’s like 52 and actually he rips. He started skating when he was 39. 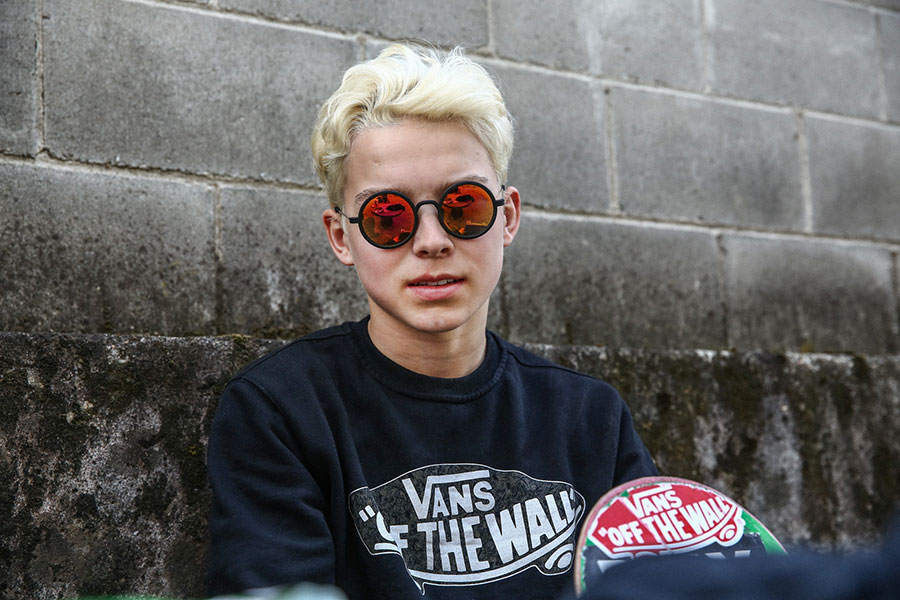 Wow !!! He’s a cool dad for sure! Some of your original skate buddies still skates?
I still hang out and skate  with my friends, the ones that I’ve started with. They’re part of my skating, and I think they helped me to became who I’m.

Are they proud of you?
Ha ha ha I hope so!

Do you give them shoes?
Ha ha ha of course. Well… more wheels then shoes actually. Ha ha ha.

Who were your heroes back then? And who inspire you now?
Fuck … when I was 12 I used to watch Current Caples a lot, he was my first inspiration in skateboarding. He’s not my favorite skater right now, but I still like him a lot. Right now my favorite skater is Raven Tershay. Well… actually right now I’m a Pedro Barros fan!

Do you skate a lot the Ultra Bowl in Malmo?
Yeah,  every time I can. In Sweden the weather is harsh, and we can skate outside 4 o 5 months a year. It’s not a lot , in the winter and spring we skate basically indoor. We have a park with a good vert a bowl and a street course, so we skate there when outside is cold and dark.

You’re pretty young, but you’ve travelled a lot.  Which one is your favorite place to skate?
Last November I went to Brazil for the contest, and so far, Brazil is my favorite place ever. There’s a chill vibe , people is so nice and humble. I love it.

Do you skate a lot with Jon Magnusson? How is he?
J Mag? I’ve skated with him for 7 years, he looks intimidating when he skates because he charges so much. I like the way he skates! 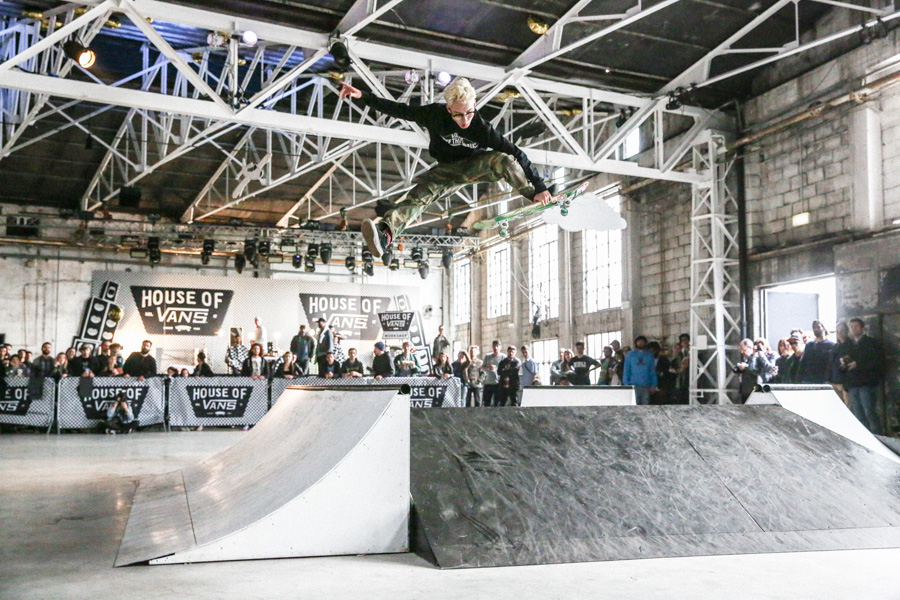 Why Vans?
Basically because it’s O.G. ,it’s since day one. They hooked me up, and I was super stoked. A couple months later, Danny Wainwright called me and told me I was in Vans Europe, so I started traveling a lot. The team is so sick, I love the shoes and the opportunities that they are giving me.

What are you working on at the moment? A video part?
Well, I’m traveling a lot for the competitions, maybe I’ll put together a video part, but I don’t like filming that much, I’ve done something last year, the video’s not out yet..

Do you like contests?
It’s a “love and hate” relationship. I get really nervous at comps but, I mean, you travel to new places, meet new people and skate cool stuff, so why bother? Ha ha ha.