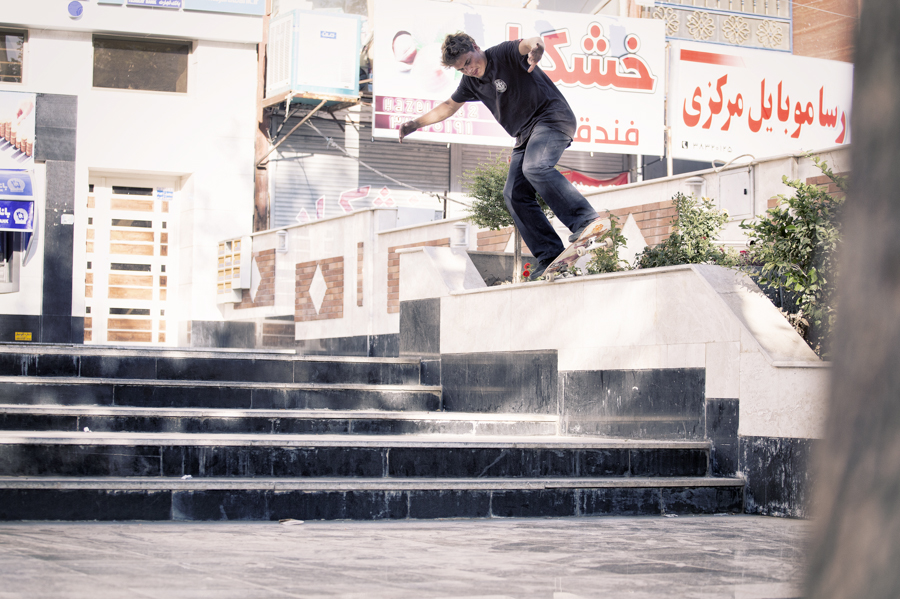 Hi Jaakko, can you introduce yourself briefly?

You were born and raised in Tampere, Finland, how is the skate scene up there and how did you start skating?

Yeah, I started skating with my brother who is two years older than me. I remember we had a chance to try someone’s board and after we did, the next thing I remember is that we were at the supermarket and we got our own boards. I was seven. I think the scene is pretty good, but it’s pretty small too. We have a good tight crew there, some of them started around the same time as me and my brother. Still skating and having fun together! Many new rippers too!

I have watched a lot of clips of you skating miniramps and indoor parks, which is quite normal in Finland, especially in wintertime. How important is it to have a good skatepark to progress quickly in skateboarding?

Ha ha, yeah, we spent a lot of time skating indoors. It’s fun to skate a park but I bet every Finn has had enough of skating indoors after the winter is over. Most of the skaters go out and skate as soon as the snow melts, ha ha. I think that after you get the basics you progress quicker in the streets. Or at least it feels like it, there are so many more things to think about in the streets than in a perfect skatepark. Not just the tricks.

Do you like to skate contests? Will you go to the Olympics? Ha ha.

I haven’t skated a contest in a long time. After I recovered from my back injuries I was just trying to skate. But I think it’s fun to skate a contest once in a while. It’s a good time if the atmosphere is not that serious and people are having fun. Of course you can try to land your tricks but it sucks if you’re not having any fun. Regarding the Olympics, I don’t know. It’s a serious competition for most of the people who are going there and I’m not one who wants to take it super seriously. I know I could possibly go there, but haven’t made up my mind yet.

What’s your relationship with Instagram? It seems like you are very active on it. Do you think IG is more important than skate media and magazines now?

I think most of the people are more active than I am. I usually post something when I feel like it and have something to post. Yeah, it’ s getting more important all the time, especially for the brands. But it’s so hectic, everyone is posting all the time, it’s hard to keep up. But I think the magazines are still as important. You get new issues every few months and not every single day, you know. It is a way more rewarding feeling to have a photo in the mag than to post it on the gram or whatever. For the skater and for the photographer. It’s like having one physical copy of the picture versus losing it amongst thousands of other pictures in the hard drive. 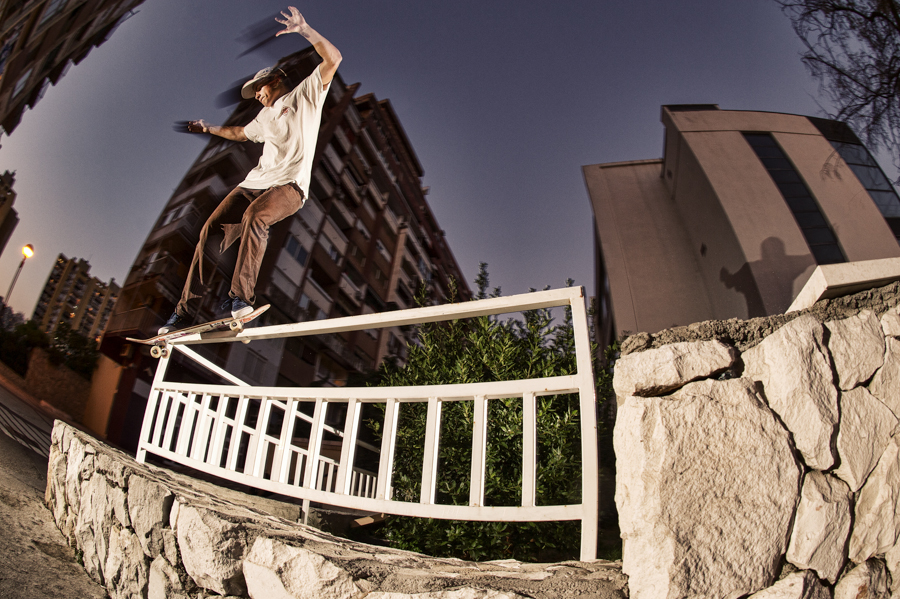 Have you ever bought a skate video on DVD or a skate magazine in your life?

Yeah, I think the first skate video I bought with my brother was Logic #10 VHS, we also had some 411s and the DC video. I’ve bought some magazines too, but usually my dad always bought Thrasher and Transworld for us. But recently I’ve only bought a few European mags.

Recently you have been to Iran, how was the trip and how is it to skate? What impressed you the most about the country? What are the best non-skate memories from this trip?

It was a really awesome trip, I knew almost nothing about Iran before going there, so it made it pretty interesting. The skate scene is really small, considering how many people live there. But they have good things going on there. The locals said it’s getting bigger. One of the best memories was at the end of the trip, after we had been to all these big cities, we went to this really small village called Abyaneh. It was nice to see the old and slow Iranian lifestyle after all these hectic cities with terrible traffic and a lot of people.

Other interesting places you have been to over the last few years?

Some European countries, but nothing like Iran. Now I’m probably going to India which I’m pretty hyped on.

You had some problems with your back that kept you away from skateboarding for some time… what happened? Are you ok now?

Yeah, I had bulging on my intervertebral disc on my low back three times. Three times in four years… It took almost one year to recover each time. So it was pretty depressing. I don’t even exactly know why it happened in the first place, I mean I never broke it by having a bad slam or anything, it just happened when I was skating. The second time I just pushed on my board and my back felt really bad and after that I couldn’t walk for almost a month. The third time I broke it I had surgery. Recently it has been fine. I mean I still have some pains, but it should be okay. Not perfect but okay. 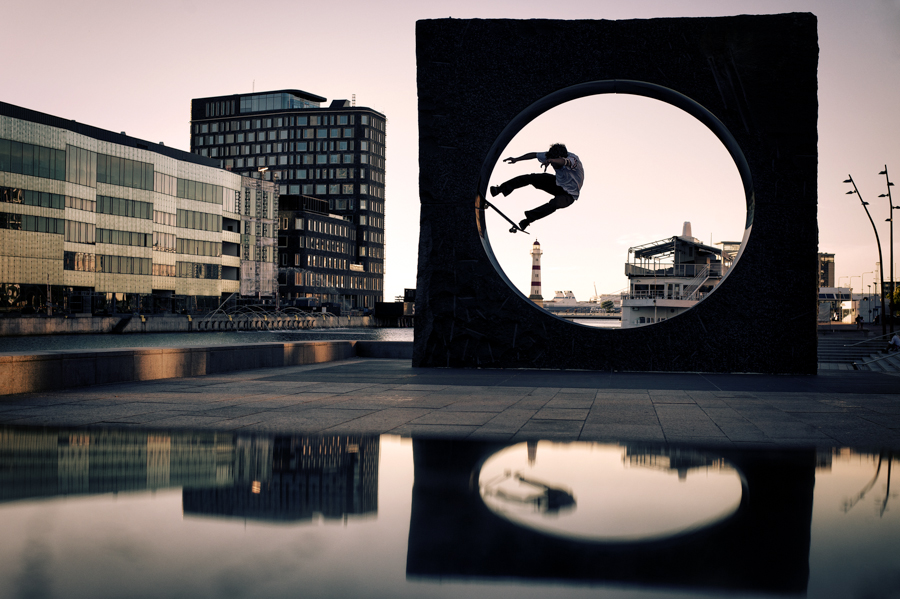 You recently moved to Barcelona, how is the feeling of living in the most skateable city in the world? How is the scene now in BCN?

Feels good to skate outside in the winter too, haha. It has been nice so far, I’m trying to film something. Yeah, the scene is good here, so many European skaters live here or visit often.

Barcelona and its “party-life” could be very dangerous for a skateboard career, what’s your position on the matter? Ha ha.

Ha ha, yeah there is always partying here. Beer is cheap everywhere, so it’s likely I drink way more beer here than back in Finland. But I don’t want to do it that much, I feel pretty bad when skating with a hangover.

What’s boiling in the pot for 2017, are you working on some projects like interviews or video parts at the present time?

I’m trying to film a part now, I’ve been getting a bunch of footy here in Barcy. There are going to be some trips too. Nothing too crazy, trying to take it pretty mellow.