Danny Galli spent years skating alone in Valtellina. He had to built a street course every day and remove it at the end of the session so he created a modular system to set the park in less than one hour.

Years later they built a real skatepark in the valley where we spent the first afternoon of the Blast! Tour.

Below some photos shot that day. 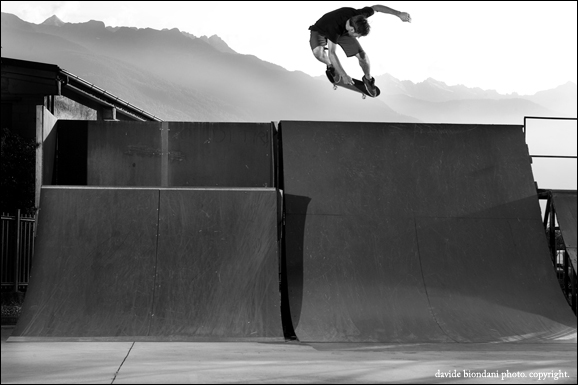 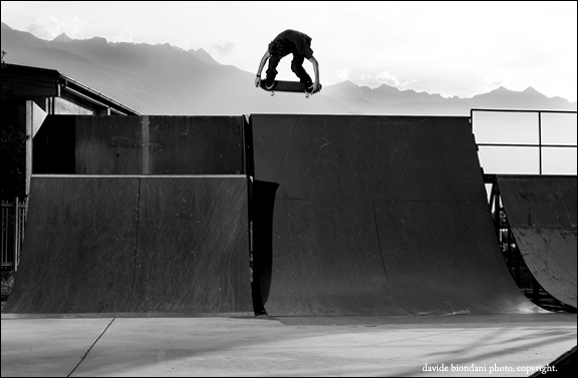 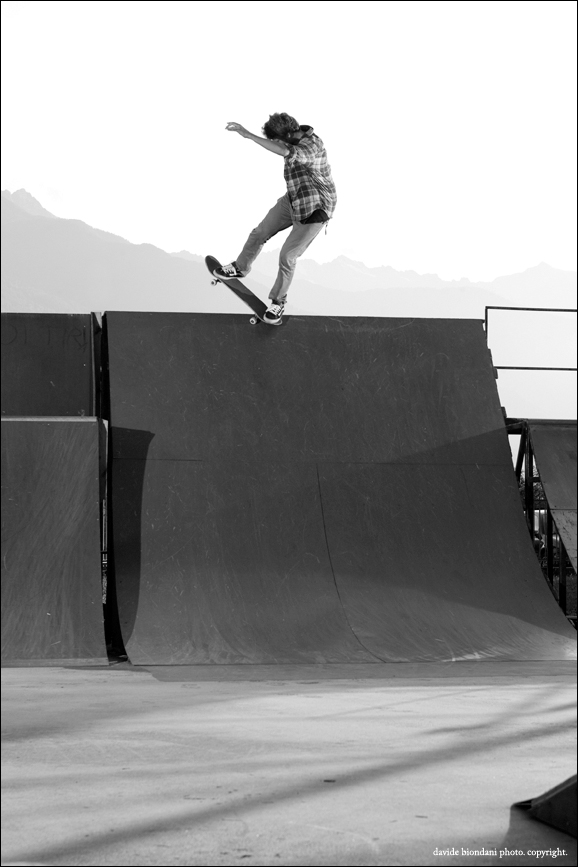 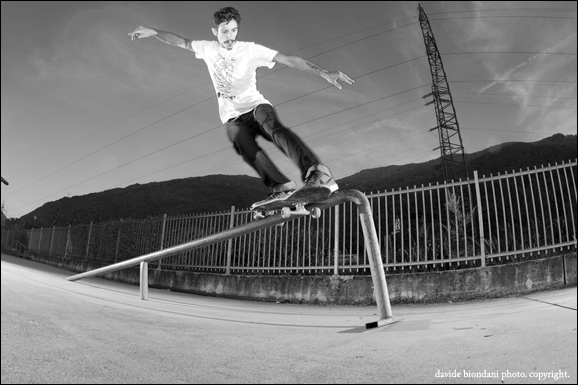 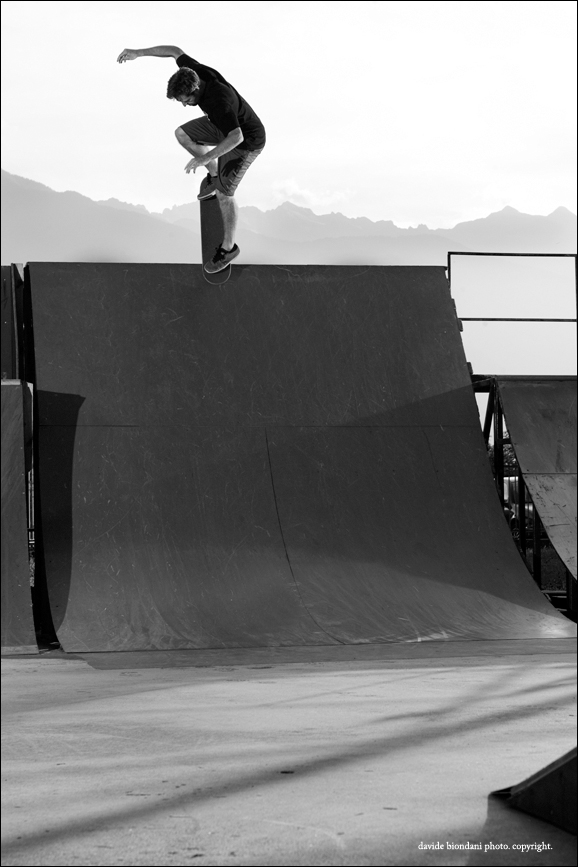