The Knodel Bowl boys found that at the local sport show wanted to put some skateboarding in the middle of the other sports, like spinning, work outs, golf and whatever…

The place was perfect for an indoor skate contest, with wonderful flat, and they already knew that there would have been tons of nice girls… so after a beer meeting they decided. Ok: ” How much is budget? So Low? Ok we will do it anyway” and the local skateshop Minoia Board co. put the money on the table, and they decided to organize a best trick contest with 3 different street replica obstacles: from manual pad combo for tech skaters, to the big double set (6 flat 6) for the gnarly skaters, to the handicap gap with long rail for the mix of both.

And you know what? The best skaters in Italy came to skate and party with the Knodel boys!

The contest was funny, some slams, lots of tricks… and tons of chicks!

The Saturday night party, was, as usual, rough and ended with illegal fireworks in the parking lot, with the security a little upset…. yes, they like to party.

On Sunday everybody was a little tired, but the energy was high after the first run, and we’ve seen a lot of bangers. 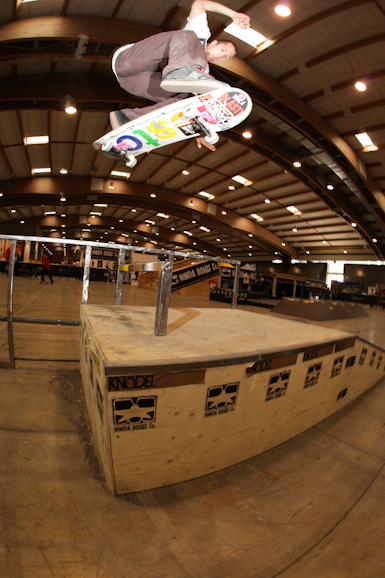 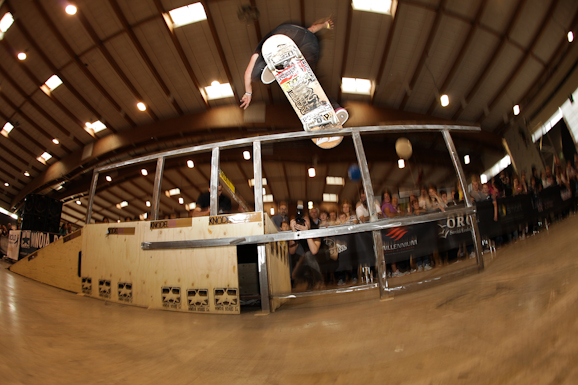 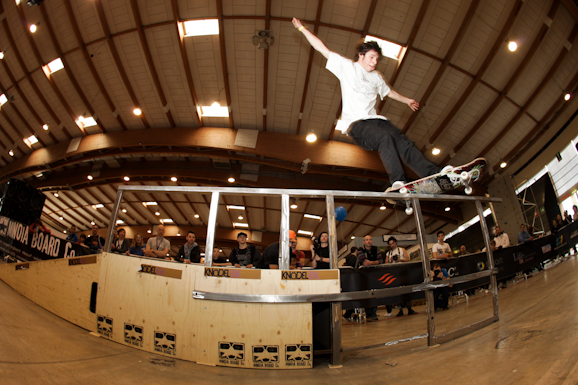 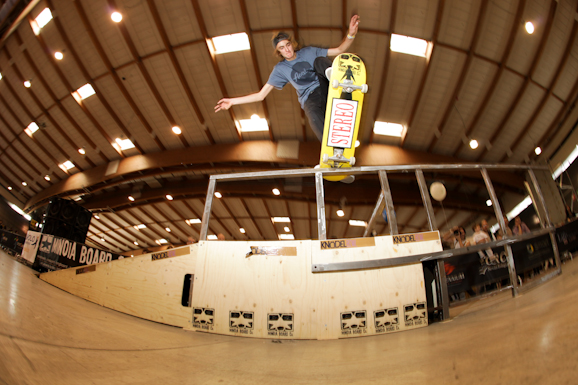 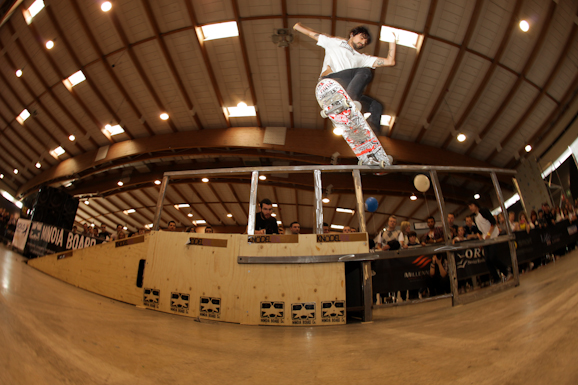 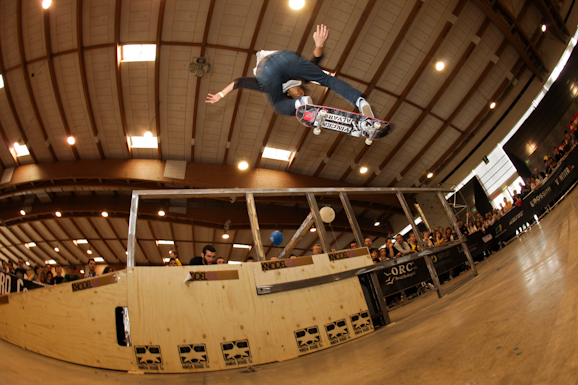 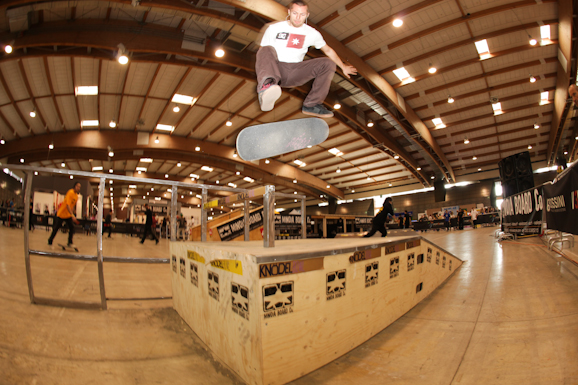 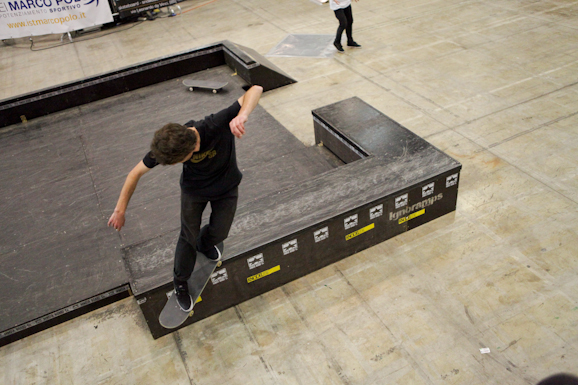 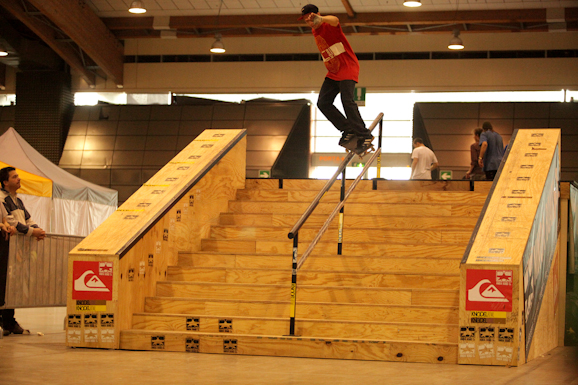 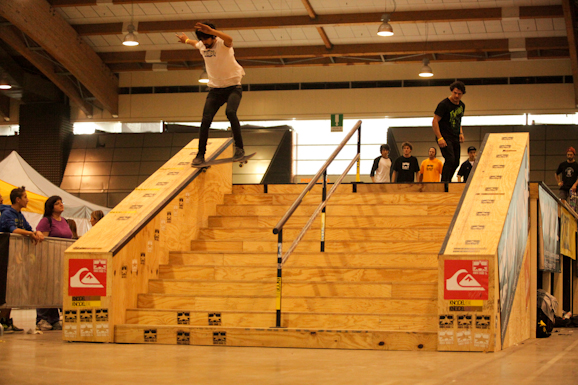 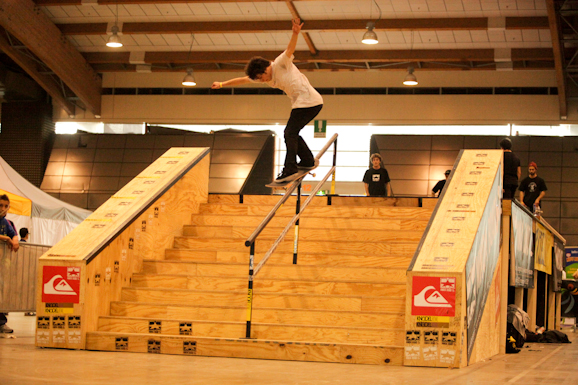 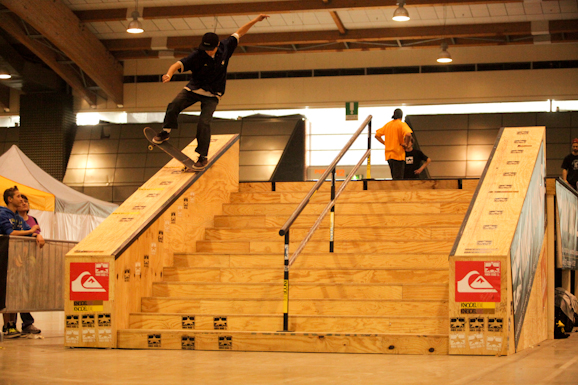 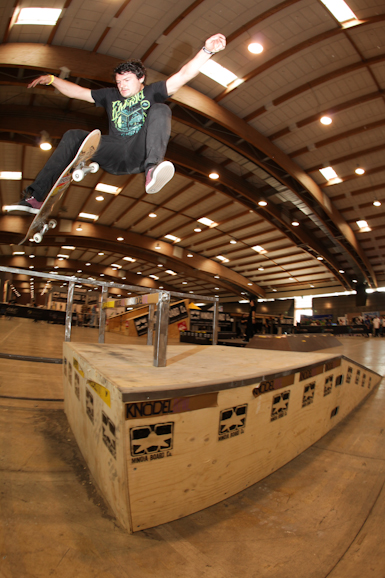