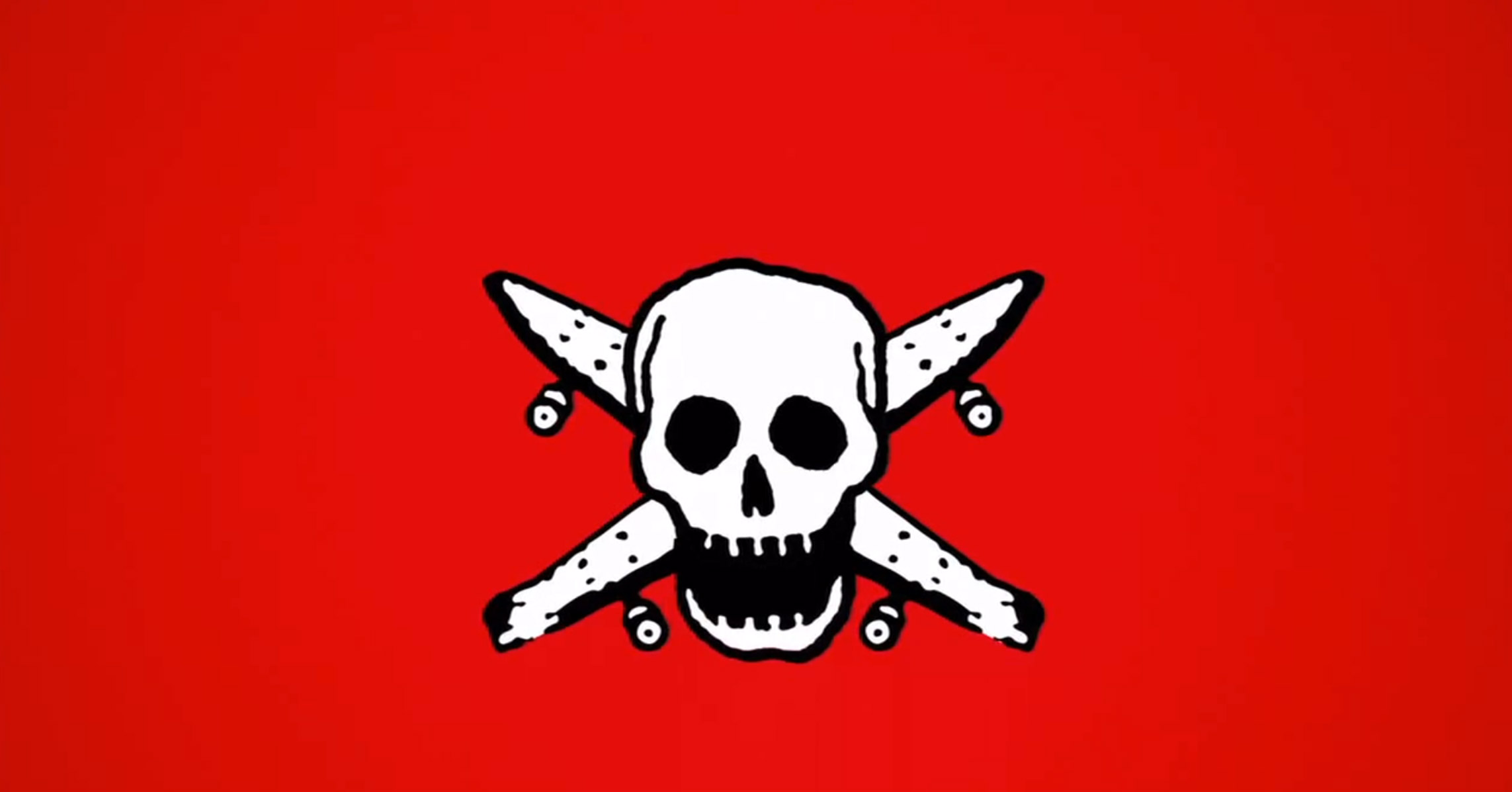 In 2004, as an alternative to doing a standard clothing catalog shoot, Fourstar decided to have a fun skate session around Los Angeles instead and photograph that and just make that the catalog. Spurred on by this simple idea, the Fourstar team has since traveled to Miami, San Francisco, Hawaii, New Orleans, New York, Canada, Japan, Europe, and Australia just to turn a mundane task into epic memories. Here’s a quick anthology of some of the finer moments of Fourstar on the road.