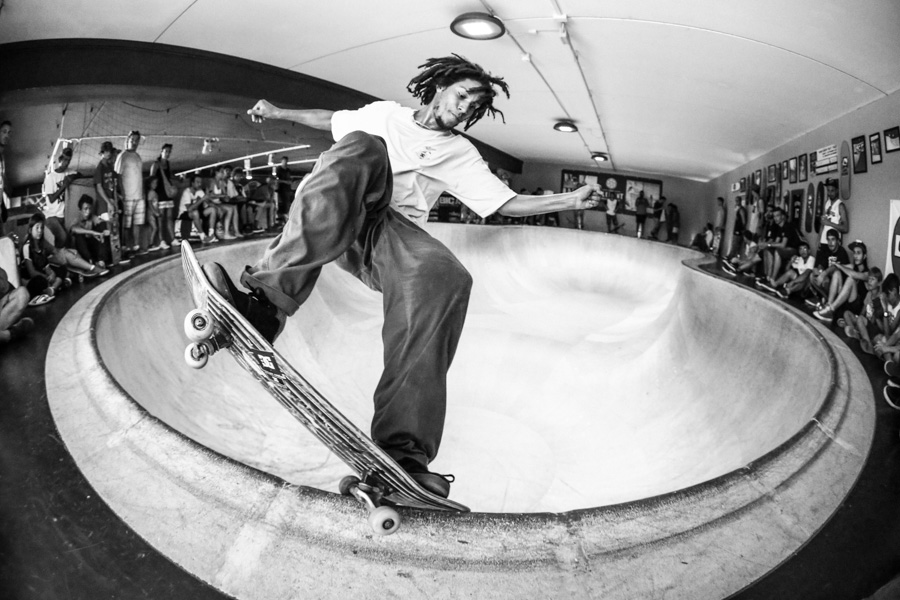 The DC team after the Berlin “Smoke On The Water” event flew to Italy for the “Special Delivery tour“. Last saturday they stopped in Osimo for a signing at Big Air skateshop and for a session at the amazing indoor pool inside the shop, no doubt one of the best indoor bowl around. The guys had fun on the pool coping especially Josef, Wes and TM Danny Galli who skated in front of an enthusiastic crowd. After the session the guys at Big Air offered beers, food and a dj set while the guys signed some autographs and met the skaters arrived from all over the east coast. 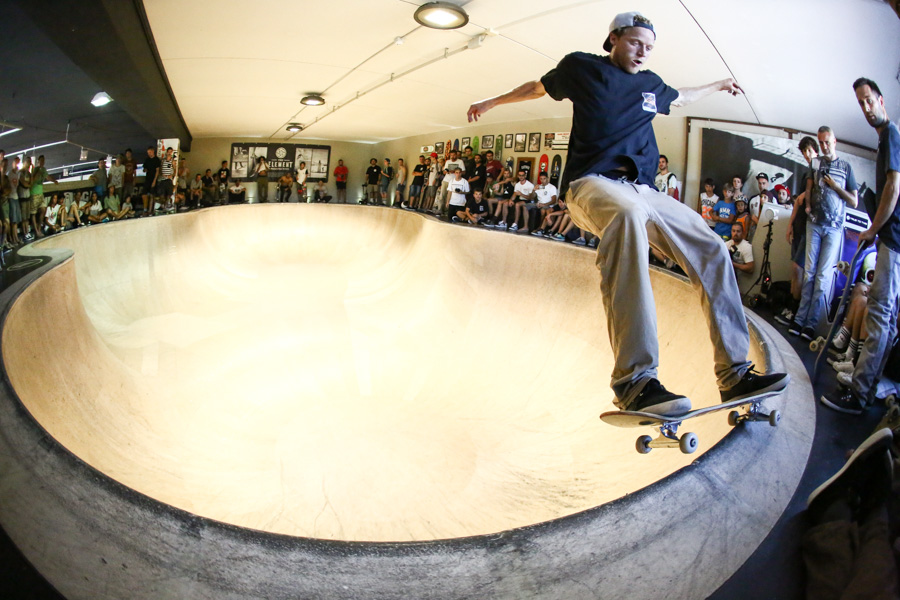 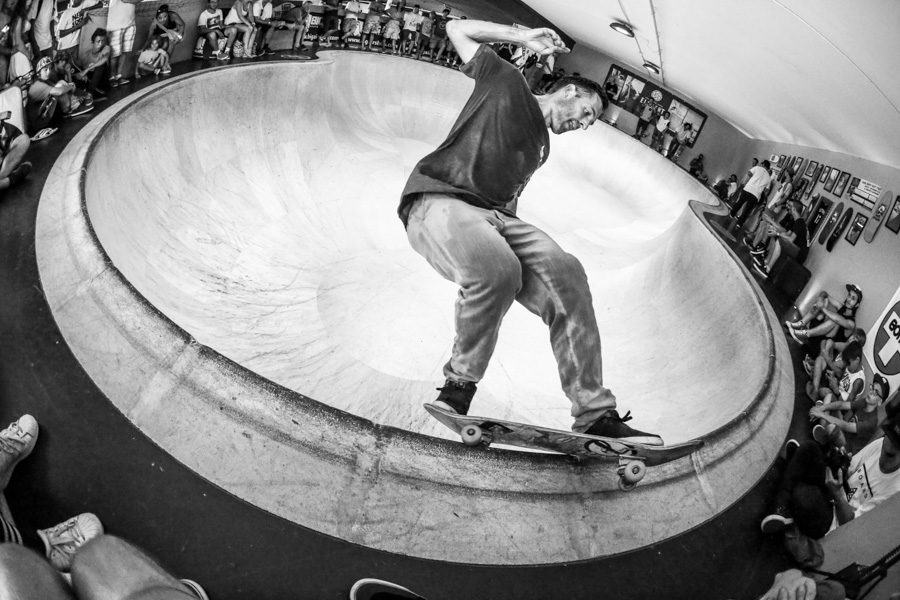 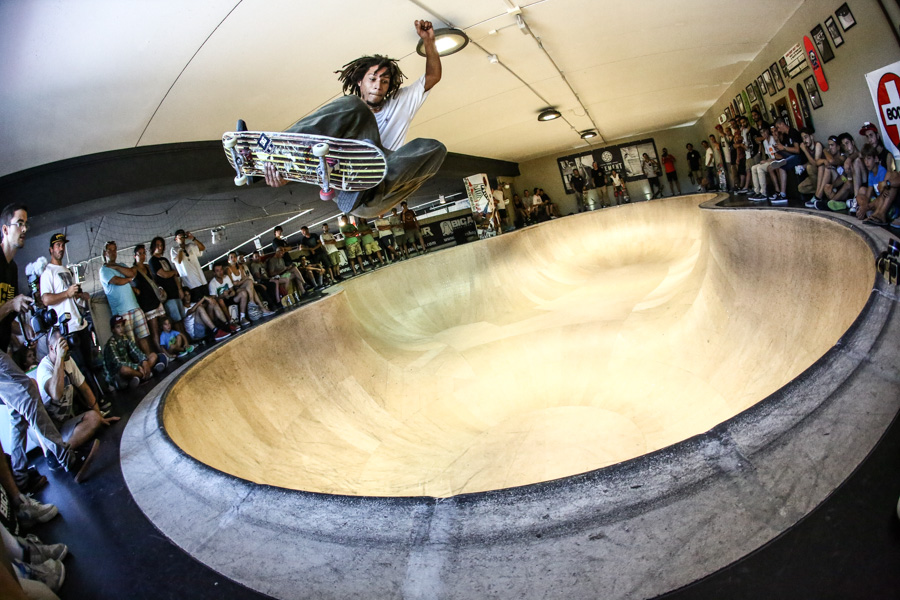 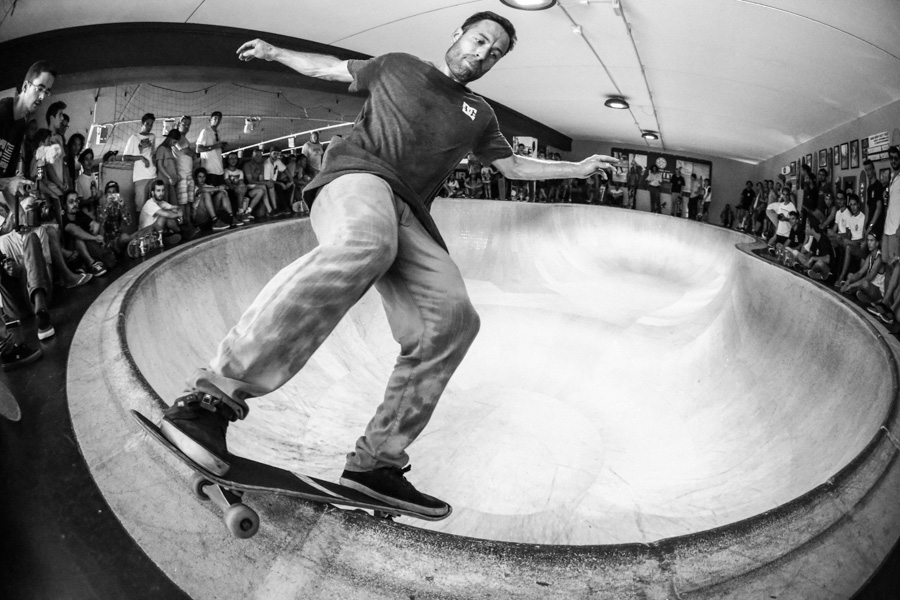 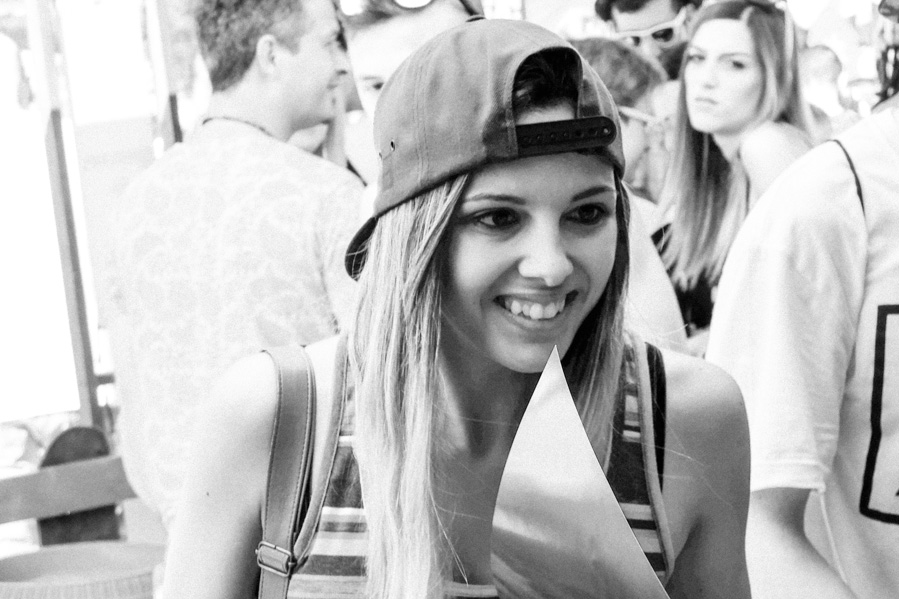 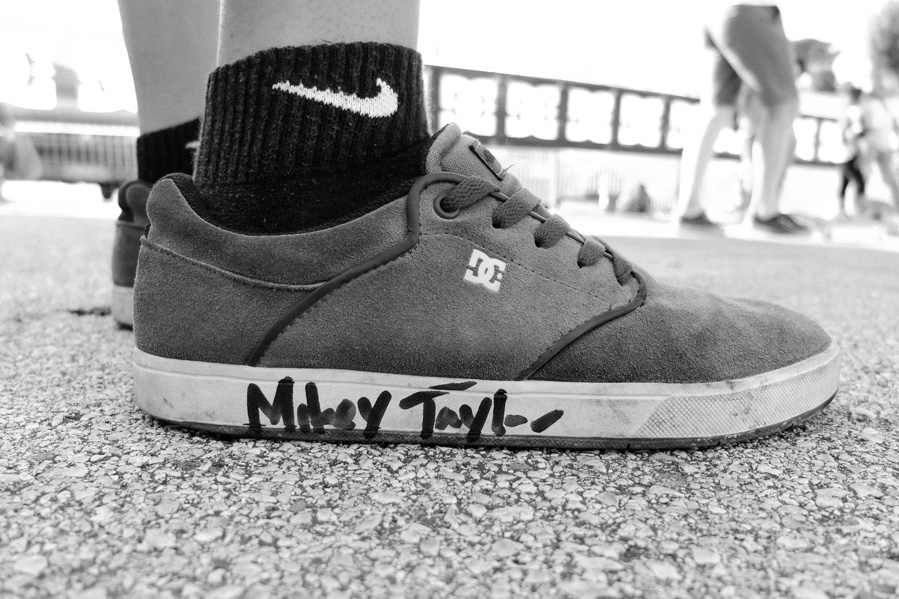 Everybody moved to the Igno concrete skatepark for another demo, Madars took the mic while the guys skated for 2 hours and enjoyed the day. About 600 people were thronging the stands to enjoy the show! Just before the sun went down Mikey Taylor ended the demo with a 50 50 grind that made everyone scream as for a last minute score! 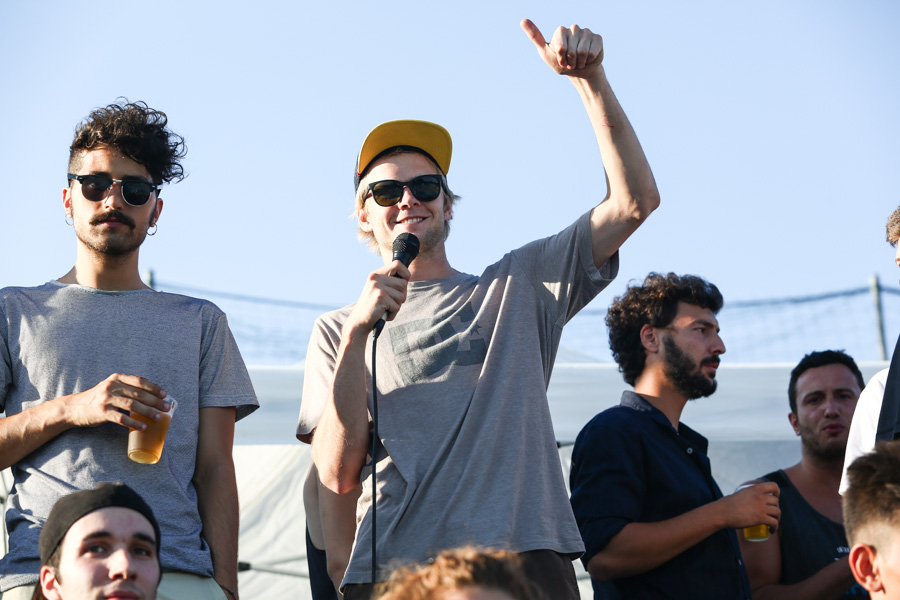 Madars Apse on the mic. 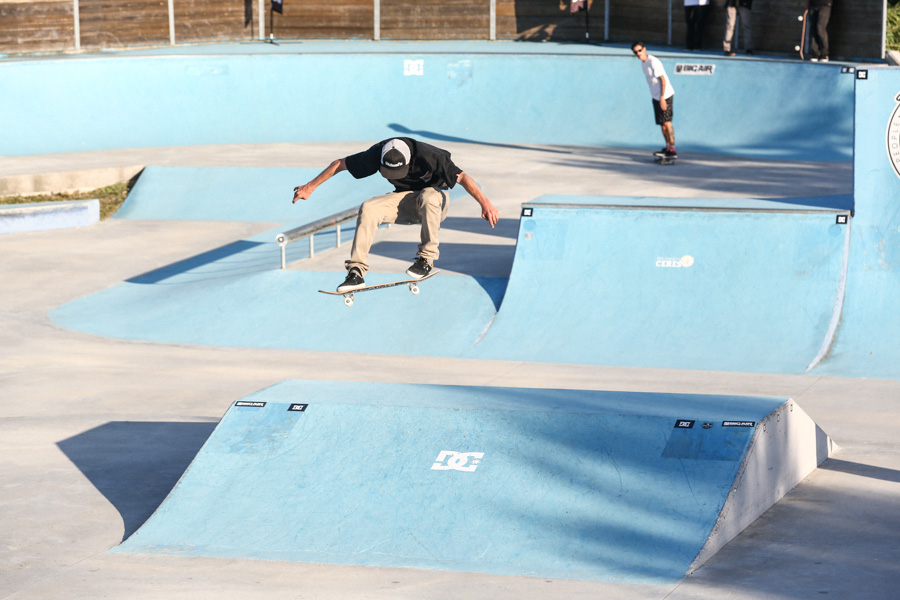 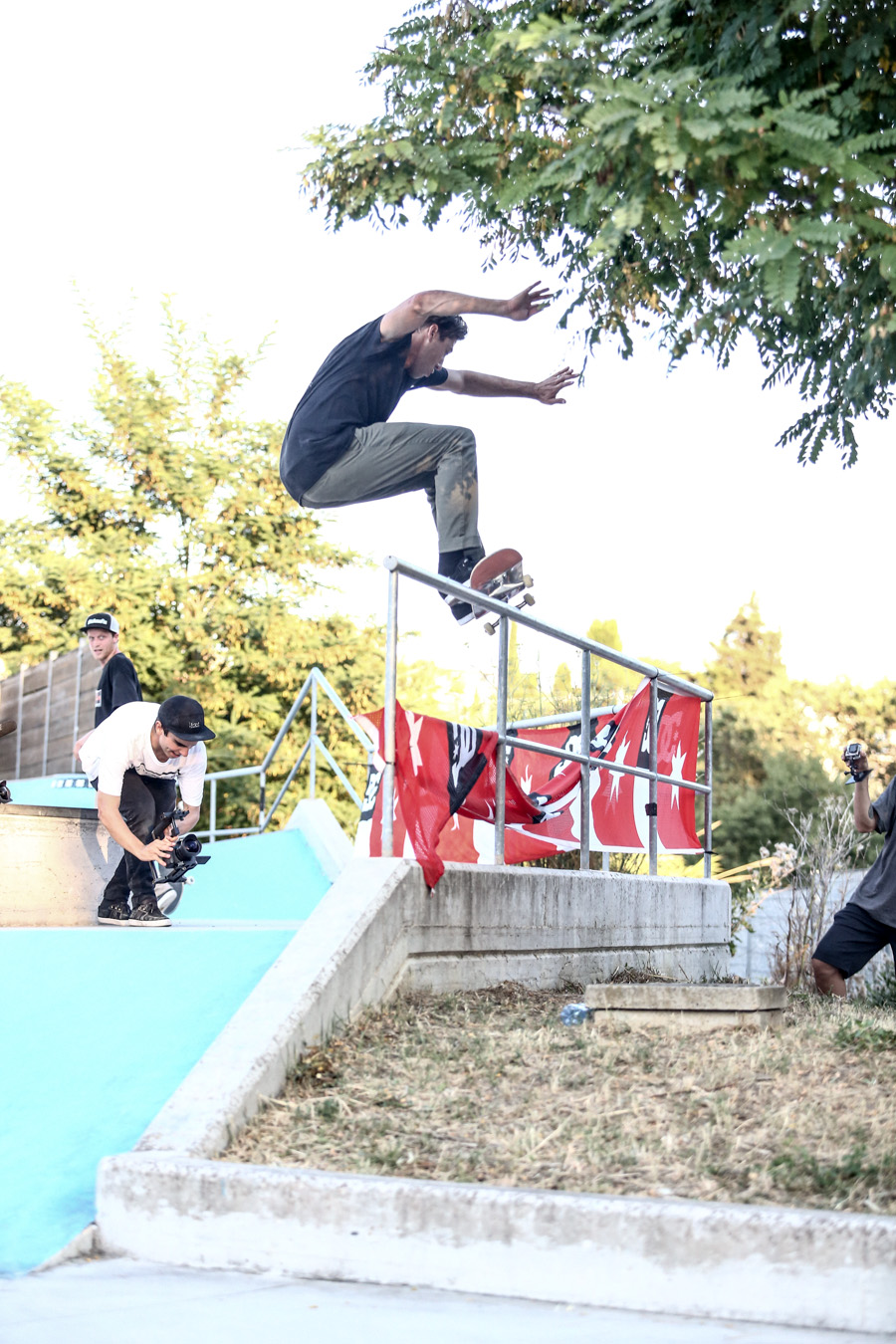 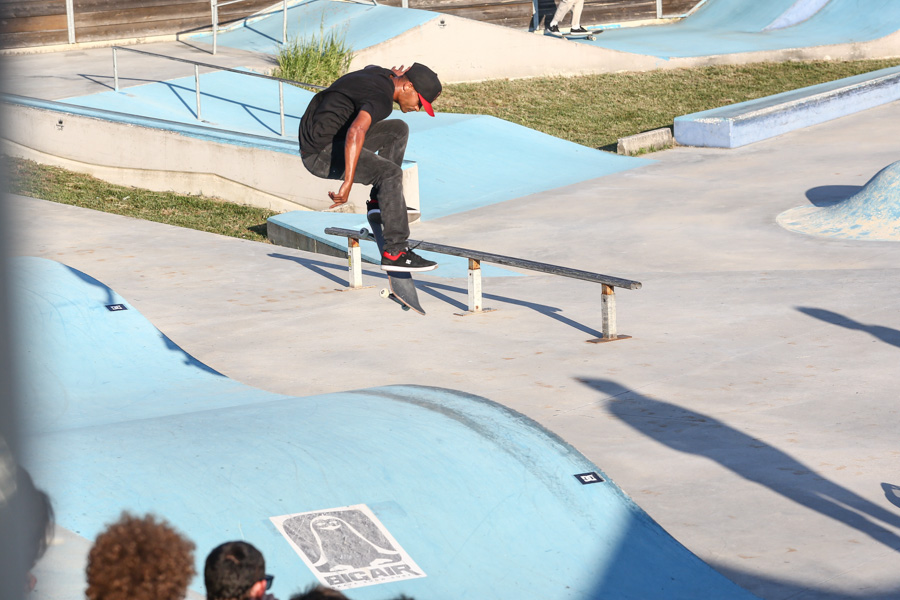 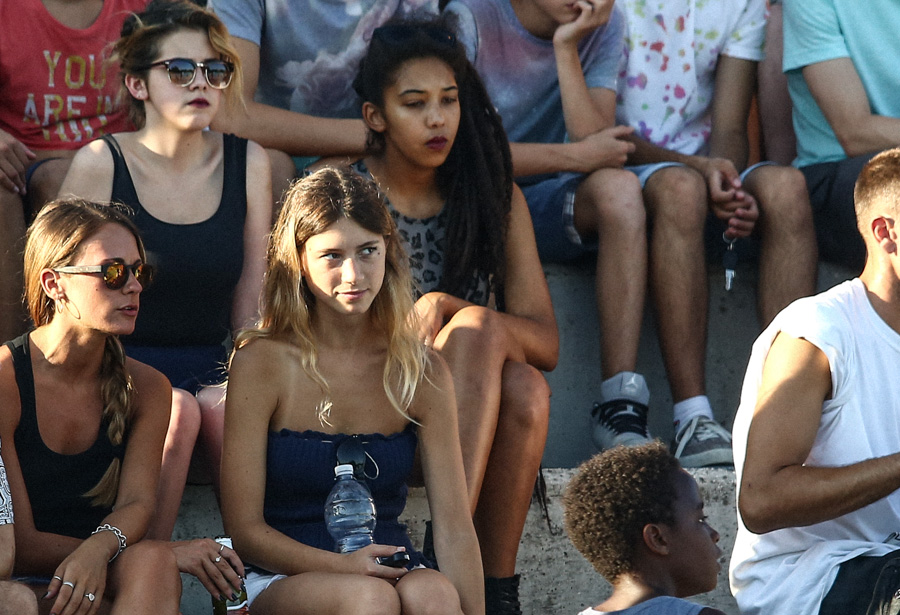 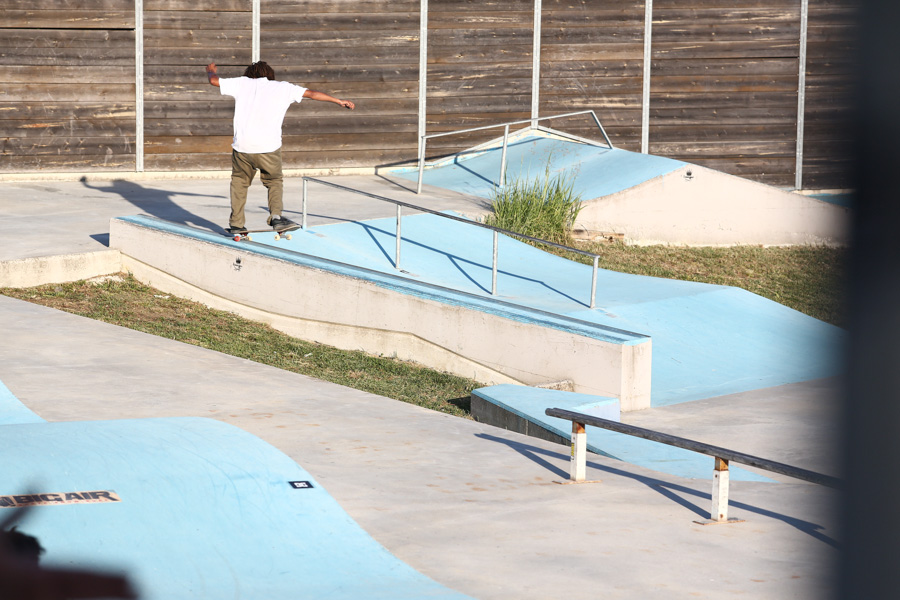 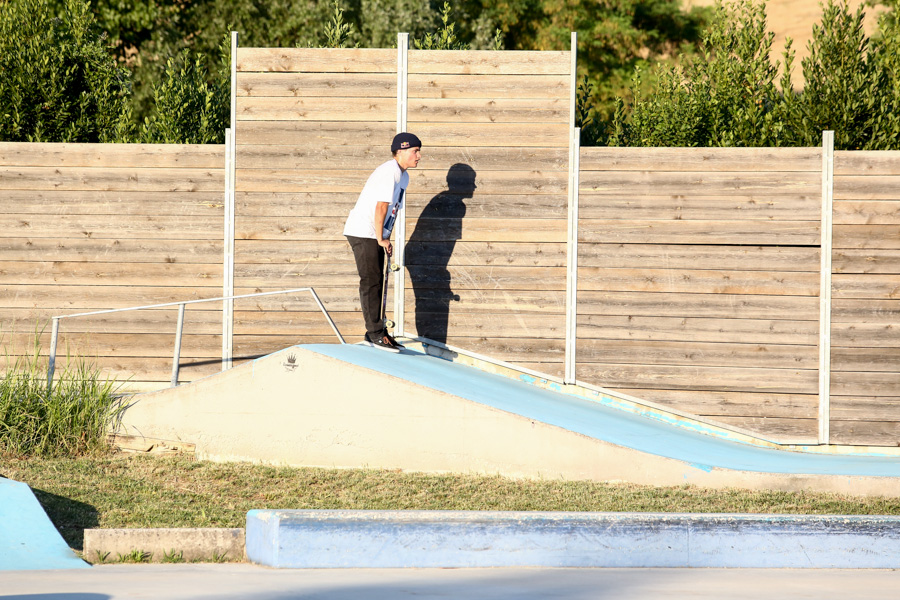 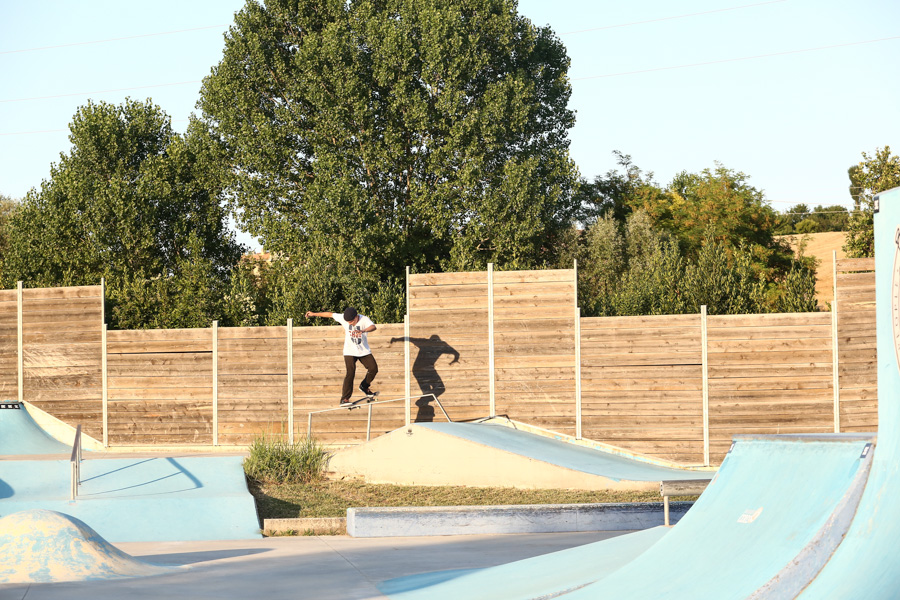 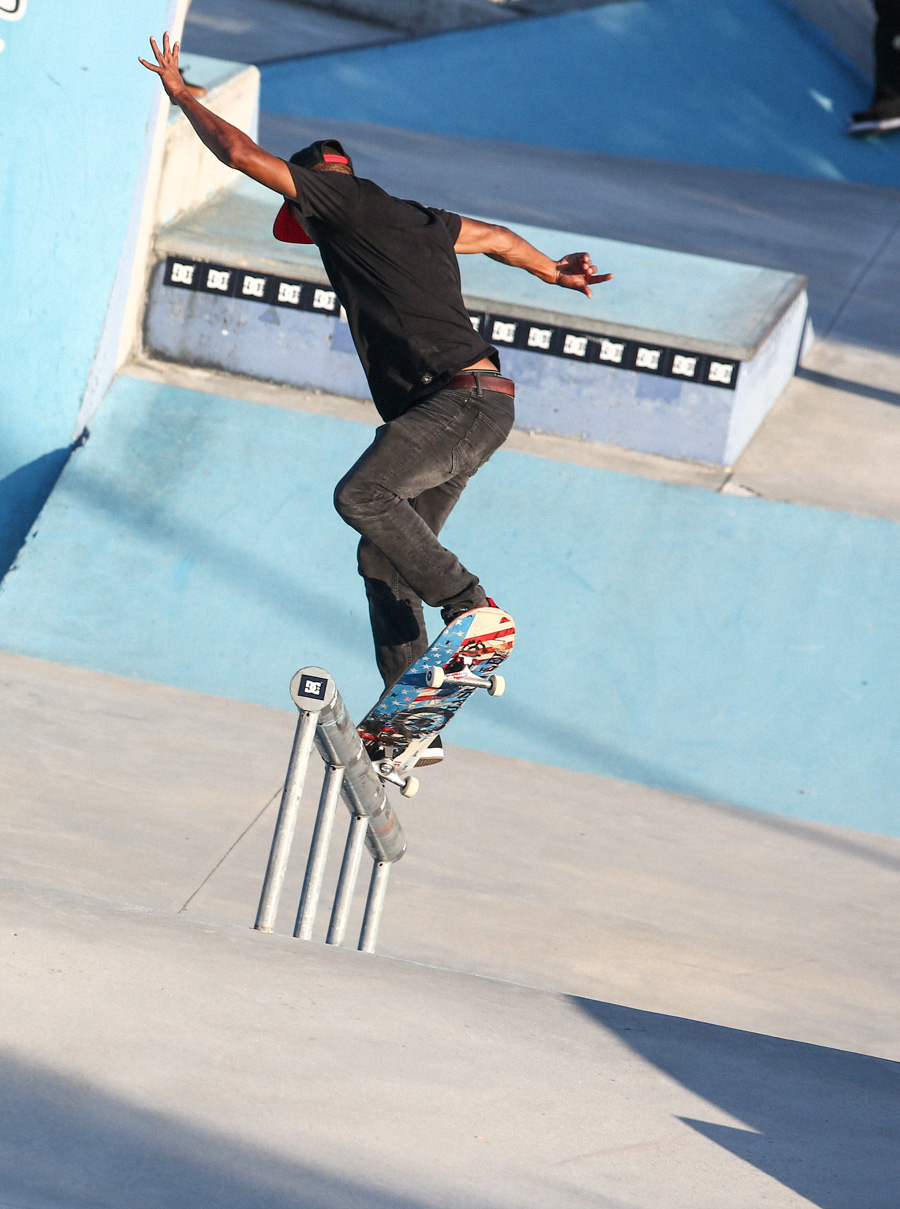