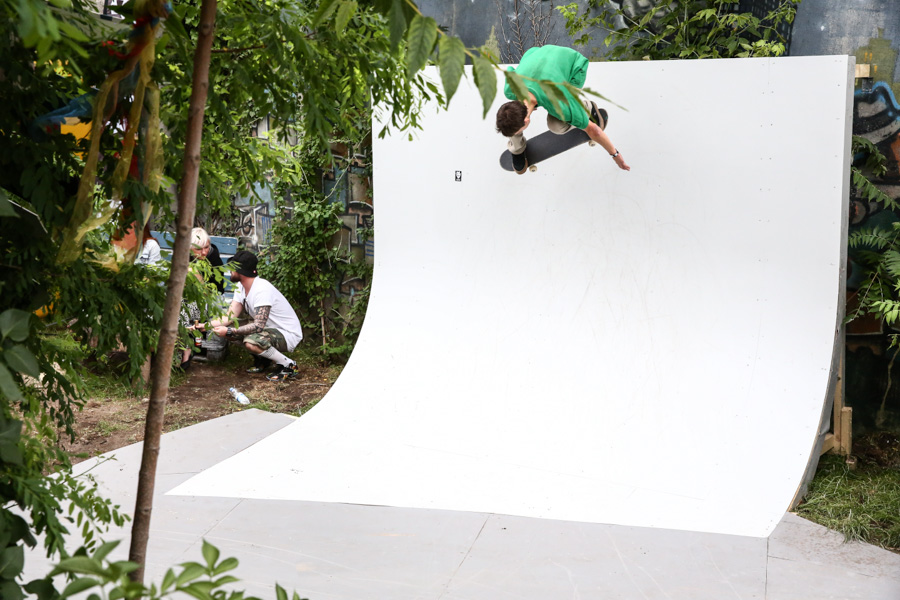 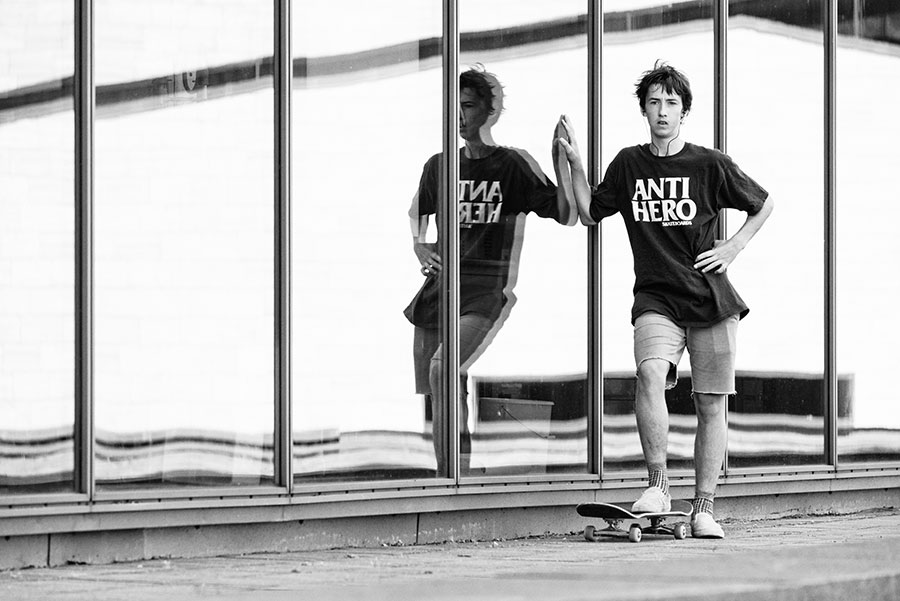 How did you discover Daan?
Of course people start talking when some really good young kid pops up. After a while we went on some tours together. In the beginning he still had that small kid style, but you could tell he was really good. But over like the last two years and a half he has grown a lot and his style has become more mature. Nowadays it’s a real pleasure to watch him skate!

Did you understand at first sight the potential of this kid?
Oh yes, if you see him skate in person you will definitely be aware he has a special gift! But the way he keeps evolving is something I might have underestimated a bit. It’s ridiculous! Each time I see him after a few months he’s soo much better. And these days he’s skating with people like Grant Taylor which must be so motivating. Really stoked for him!

Is it hard to shoot with him, maybe he lands his tricks before you’ve set up the camera?
Yeah, he lands stuff pretty quickly most of the time. But he’s that good I don’t mind asking him to do it again if I’m not satisfied with the photo. Even some hammer tricks he doesn’t mind doing again. And most of the time you don’t even have to ask, he will just do it again because he knows he could have done it way better.Shooting with him is just amazing and super productive! But shooting a portrait of him is a whole different story! He’s not too much of a fan of that!

Do you ever seen him give up on some tricks?
That’s really rare, but I’ve seen it happen! He’s not a robot, the kid is still human as far as I know! He just lands tricks really fast. On some rare occasions I’ve seen him try like almost 40 times to land a trick. If he really wants something he will try to get it! 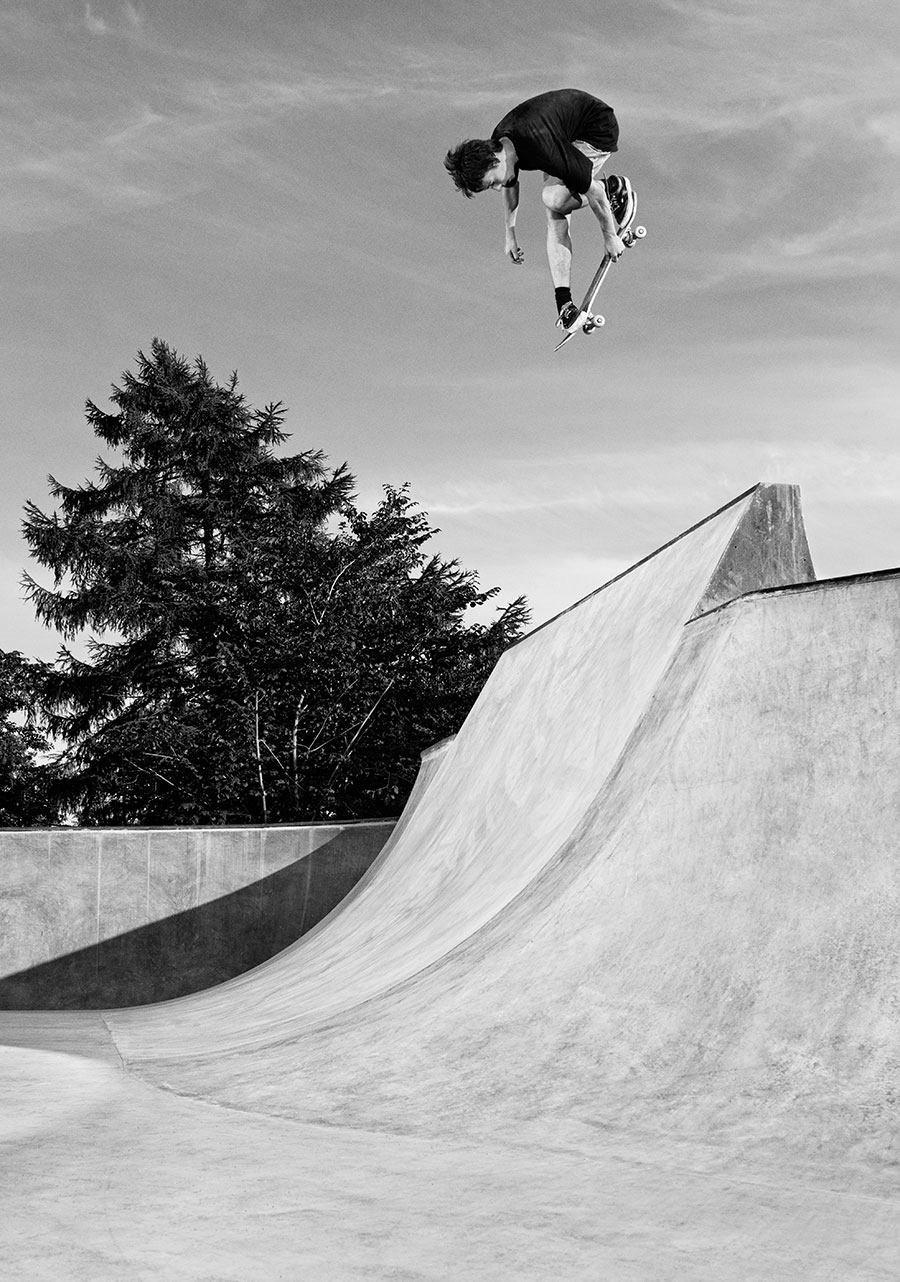 How is he as a person. We all know his skills on a skateboard, but we want to know something about his personality?
He’s a pretty rad & funny character! He doesn’t have an attitude as far as I know, both feet on the ground! The way it should be! His mother is also really cool, so I think he was raised right! And Jeroen Sars, an oldskool Dutch ripper who owns the 100% Skateshop in Eindhoven sponsored him at a young age. He’s a good dude, and has been a big influence for Daan! The people you grow up with kinda shape a part of your character I guess.

He doesn’t talk a lot right?
Maybe if you don’t know him. Ok, sometimes he’s probably too stoned. This might have some influence on his amount of talking, haha…

What’s the craziest trick or spot that you’ve seen him skate?
It’s hard to mention a single trick. Every time I haven’t seen him for a while he does even crazier stuff. For me it’s more about how easily and naturally he does things, it’s just unbelievable how much board control somebody can have. The body & mind are 200% in harmony with his board. I’ve seen this before with Youness Amrani. But you can’t compare Daan with Youness. Totally different skaters, but same talent and board control.