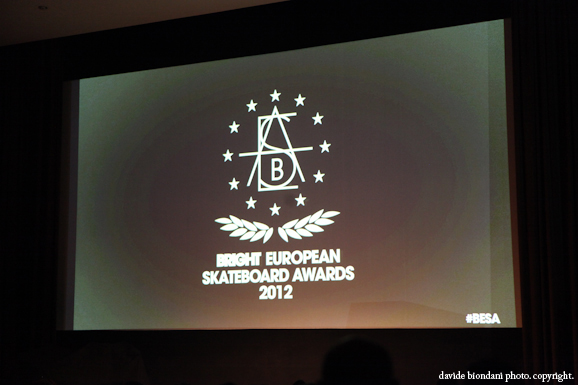 Bright Show in collaboration with the Kingpin, has invited about 300 people in the auditorium of the former Stasi headquarters to reward the winners of 10 categories chosen by 70 members of a jury composed of respected people who work in the European skateboard scene.

Each judge had to choose his three favorite nominations for 10 following categories:

The “black tie event” was presented by Sally Braid and Lennie Burmeister, and saw the participation, among others, of TWS’s Editor in chief Skin Phillips, who awarded the “Best Photographer” and of Ray Barbee who awarded the “European Skater of the Year” and played guitar for the audience.

A funny night with people coming from all over Europe who enjoyed the music, the burlesque show, the drinks and the atmosphere of the first ever Bright European Skateboard Award.

Find below the winners of the ten categories. 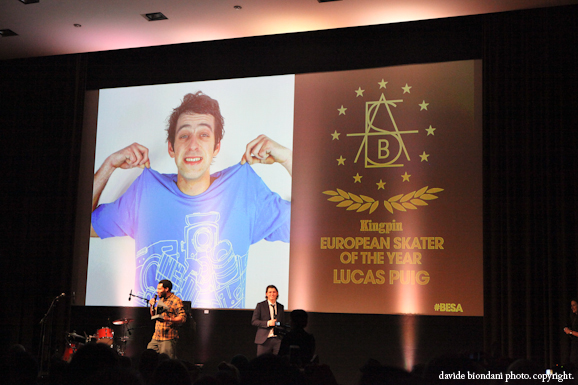 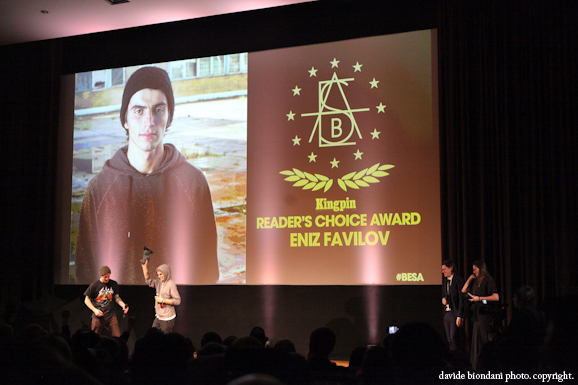 Rookie of the year: Albert Nyberg. 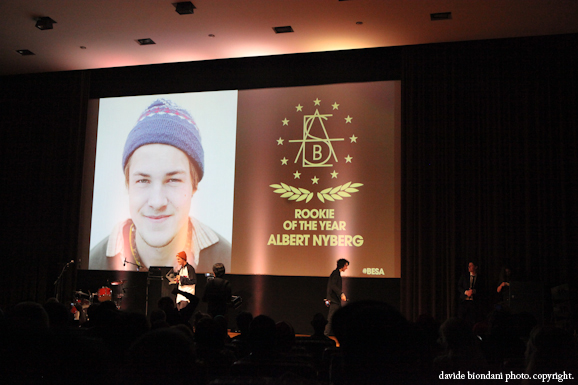 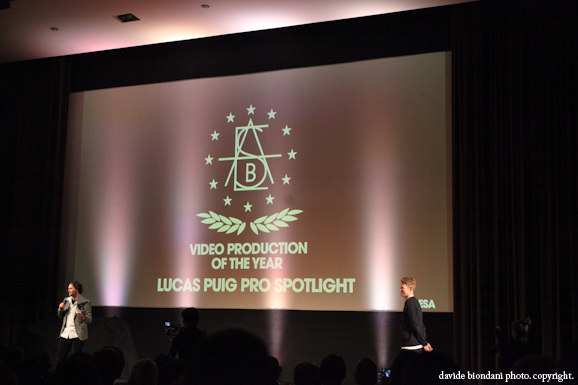 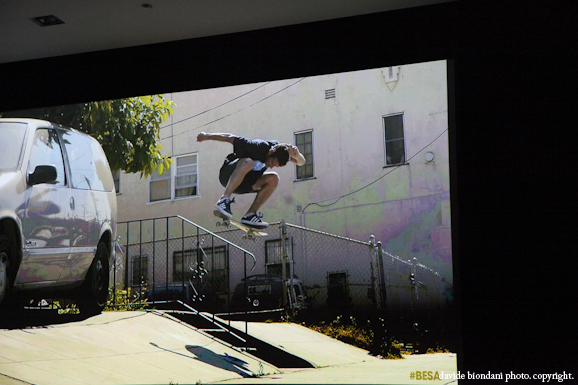 Brand of the year: Palace Skateboards. 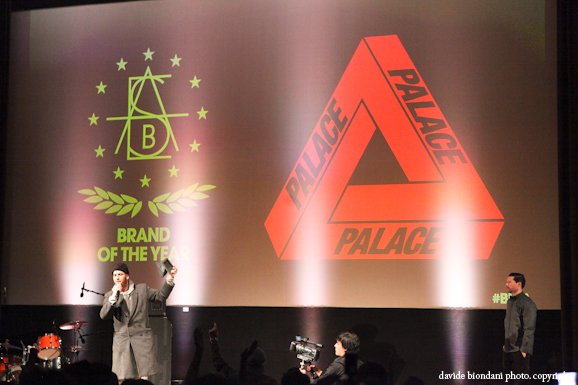 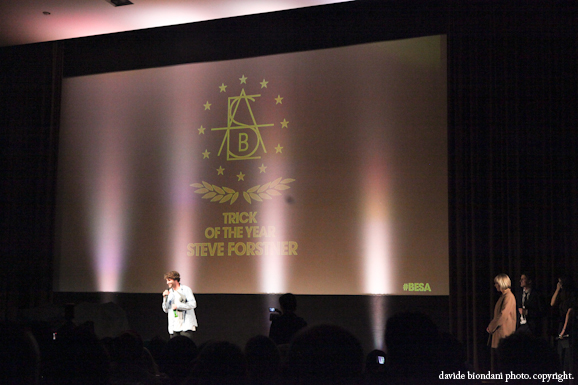 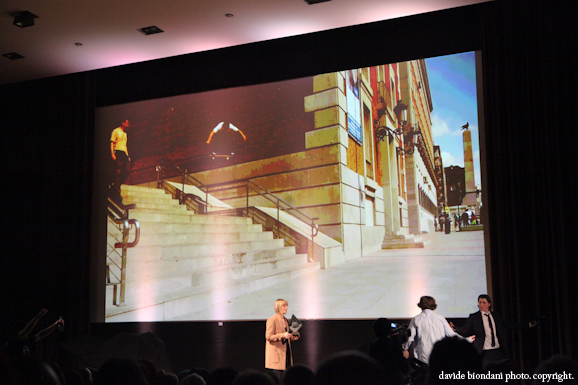 Photographer of the year: Sam Rubio. 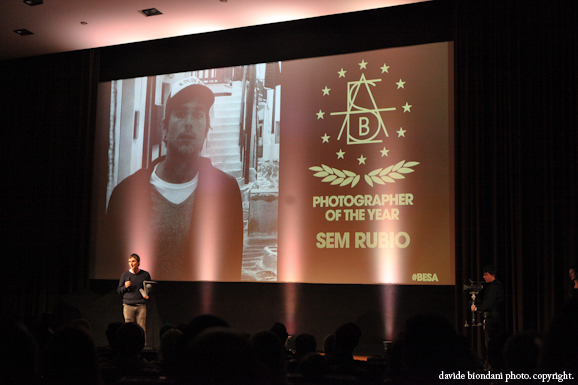 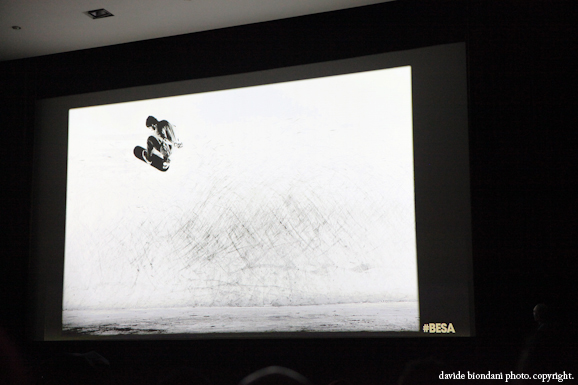 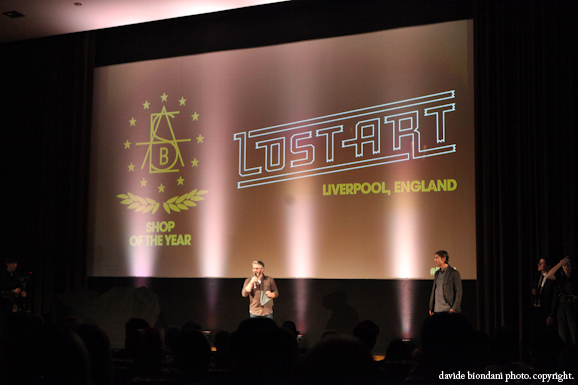 Cover of the year: Kingpin issue 93. 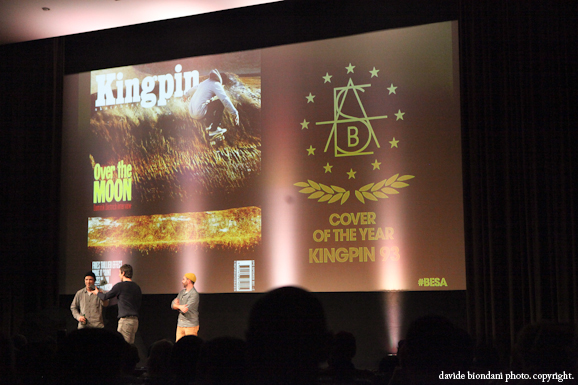 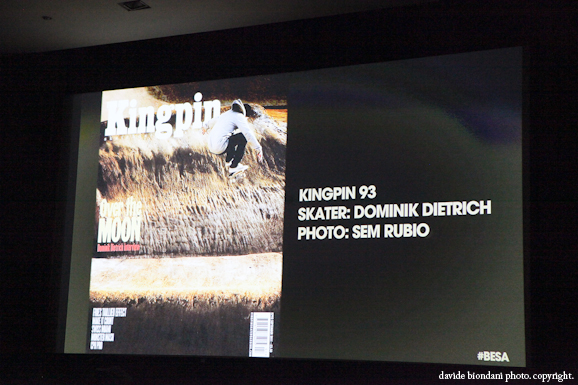 Slam of the year: Steve Fostner. 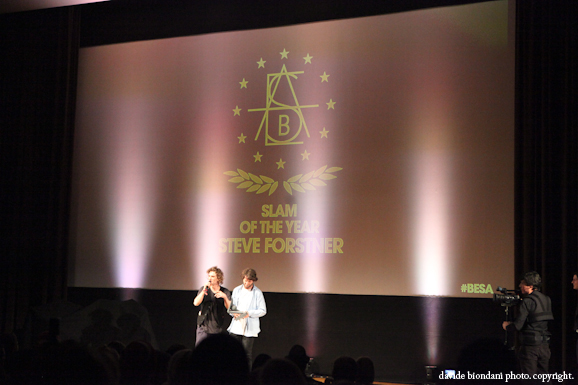 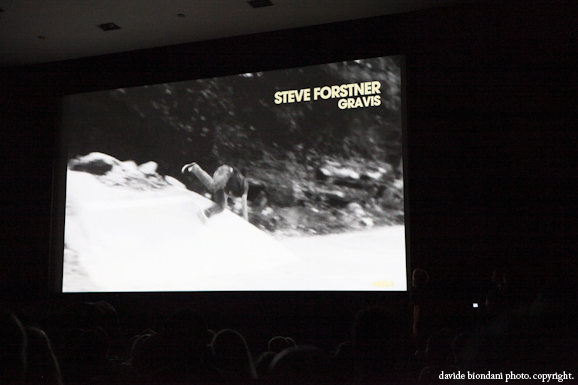 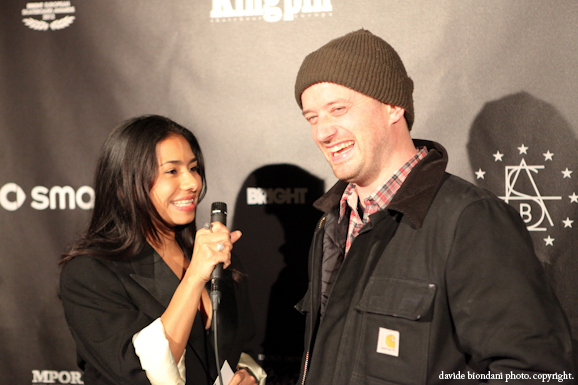 Lev from Palace  and Skin Phillips. 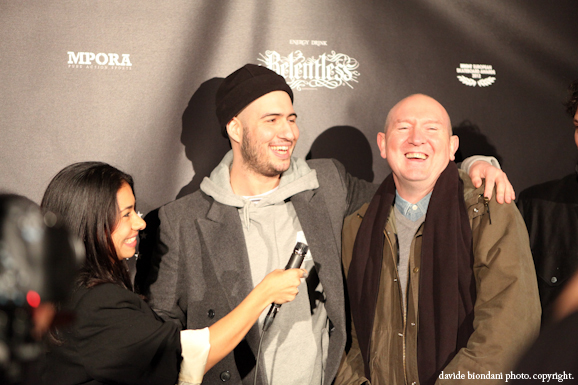 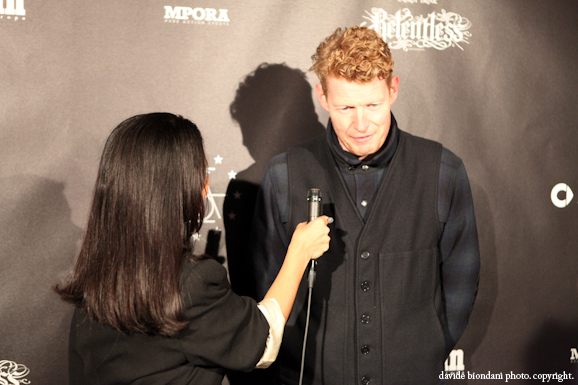 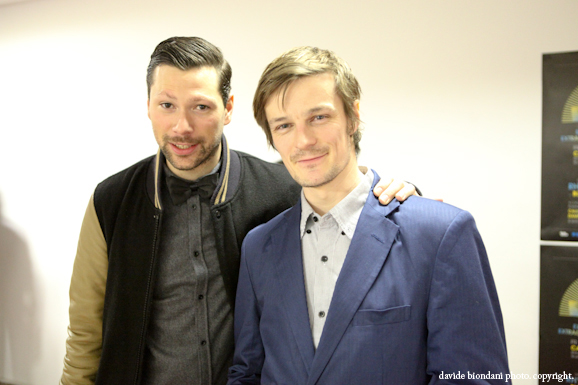 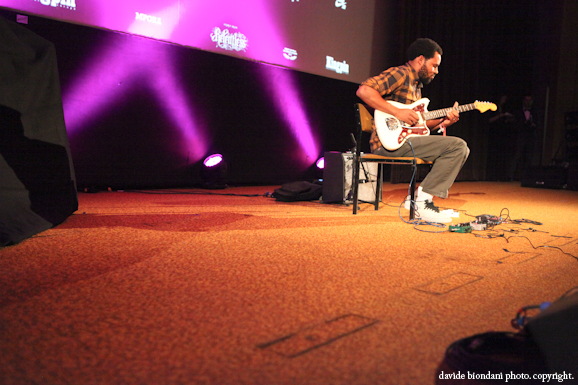 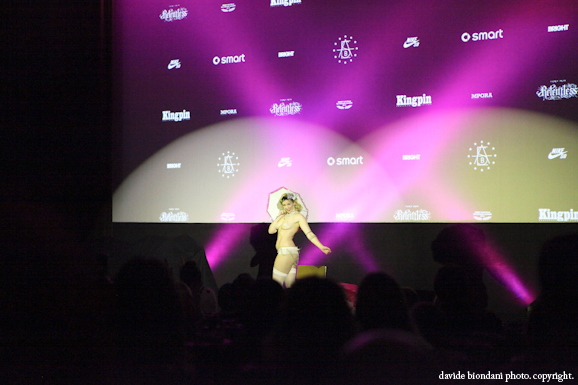 SEE YOU NEXT YEAR.