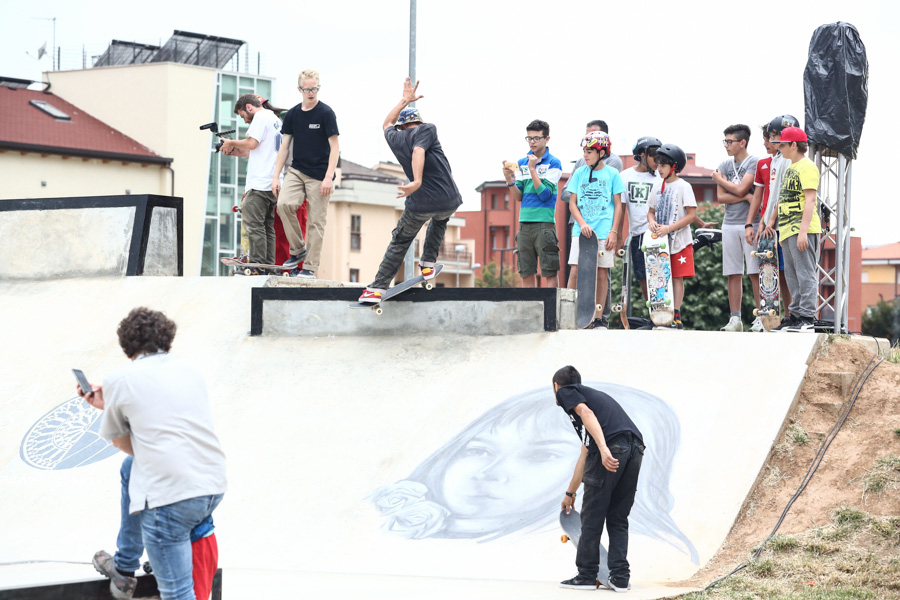 The Blast! Skateboarding team drove to L’Aquila, city right in the middle of Italy, to skate the new built concrete park. Named after Murane Fraty, one of the young 309 victims of the earthquake that struck the city in 2009, the skatepark has been built with the money raised by the Red and Blue Eagles 1978, supporters of the local football team. Strange as it may seem this marriage, by doing this the boys of the local firm gave kids a place to spend their time positively and skate. Non the less the newborn skatepark put L’Aquila on the global map of skateboarding. Maximum respect for this. Icaro Nardi, Ivan Inglese, Filippo Cilia and Indro Martinenghi enjoyed the perfect shaped transitions of the park for one afternoon in front of the lenses of Nico Novali who filmed and edited this clip. 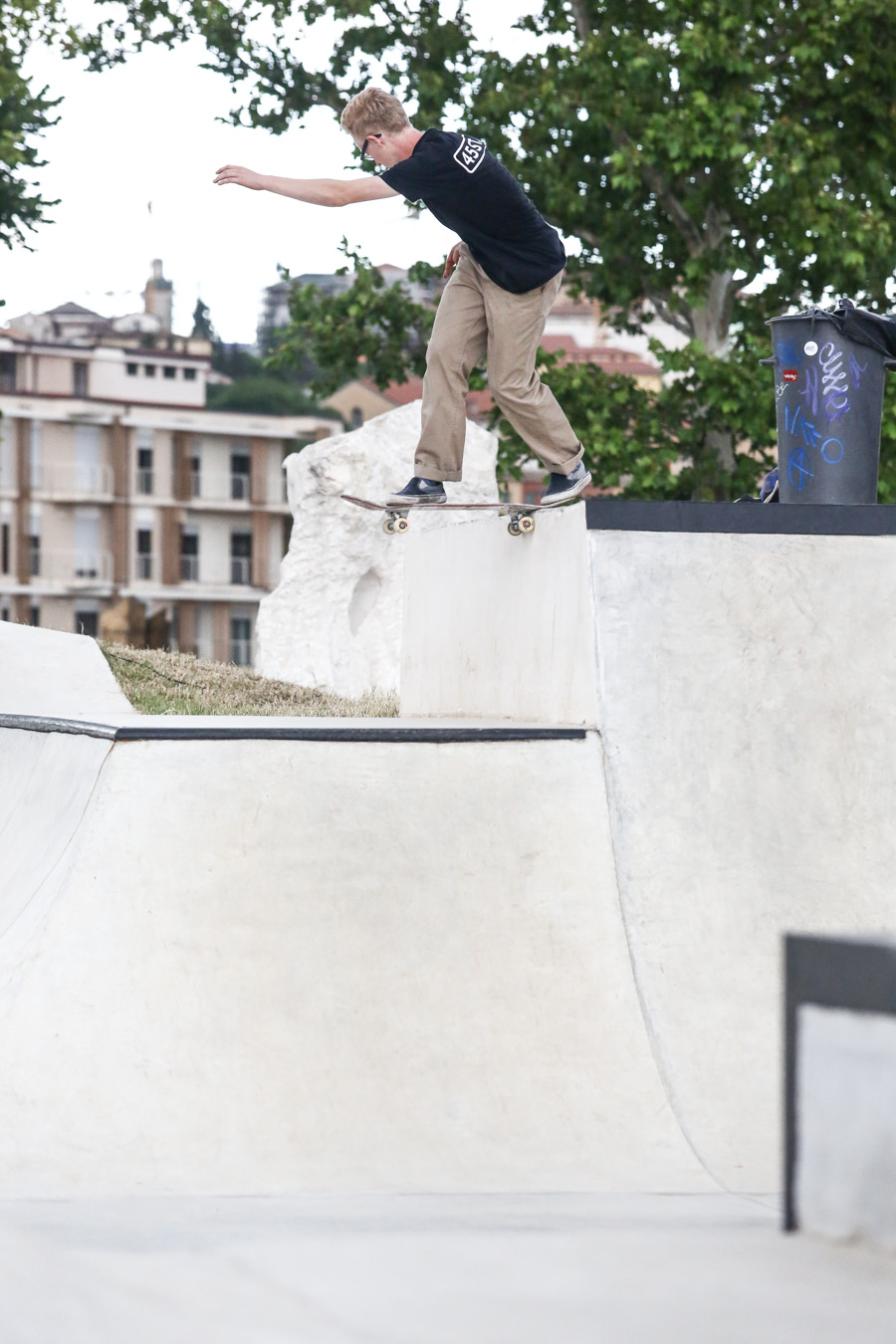 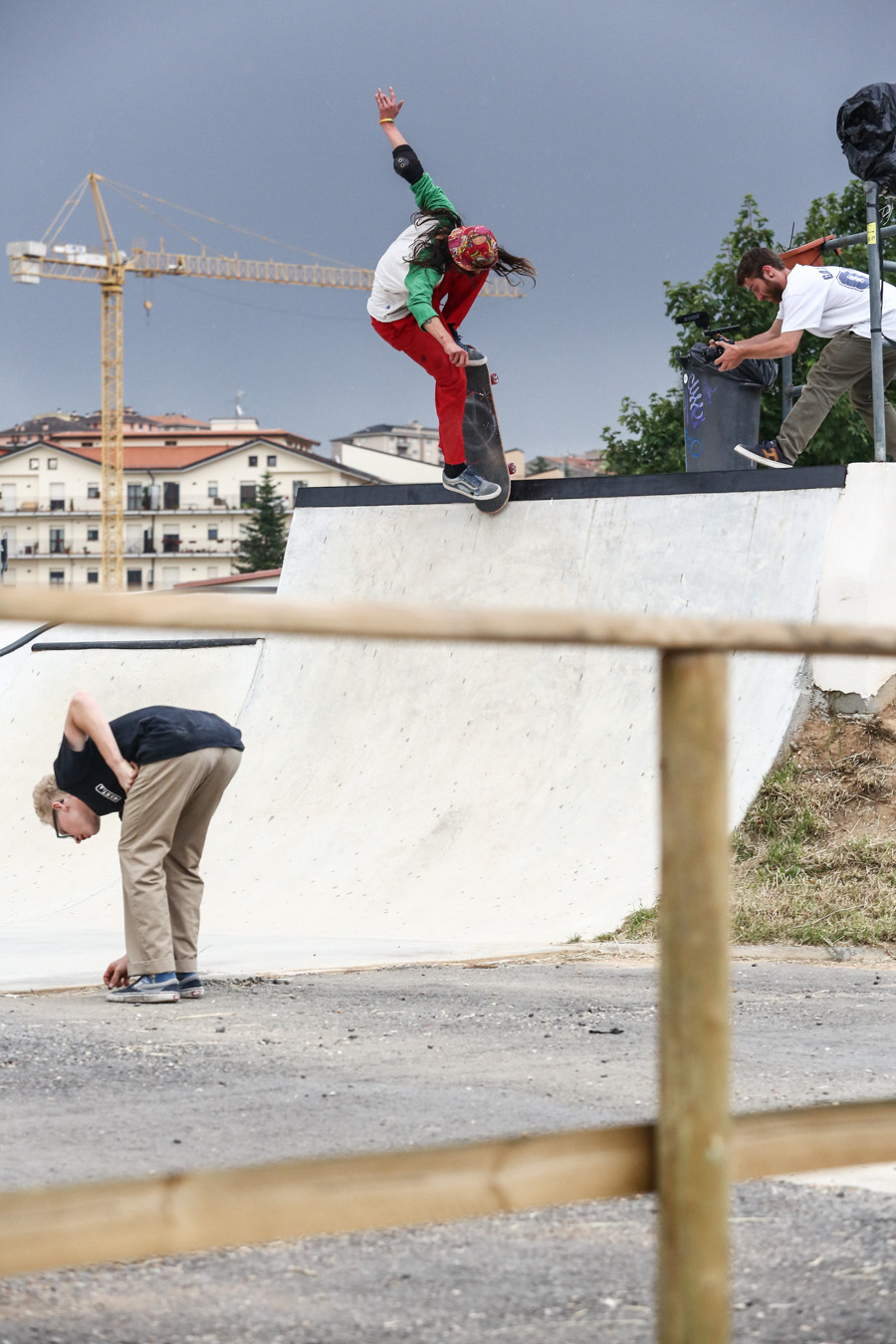 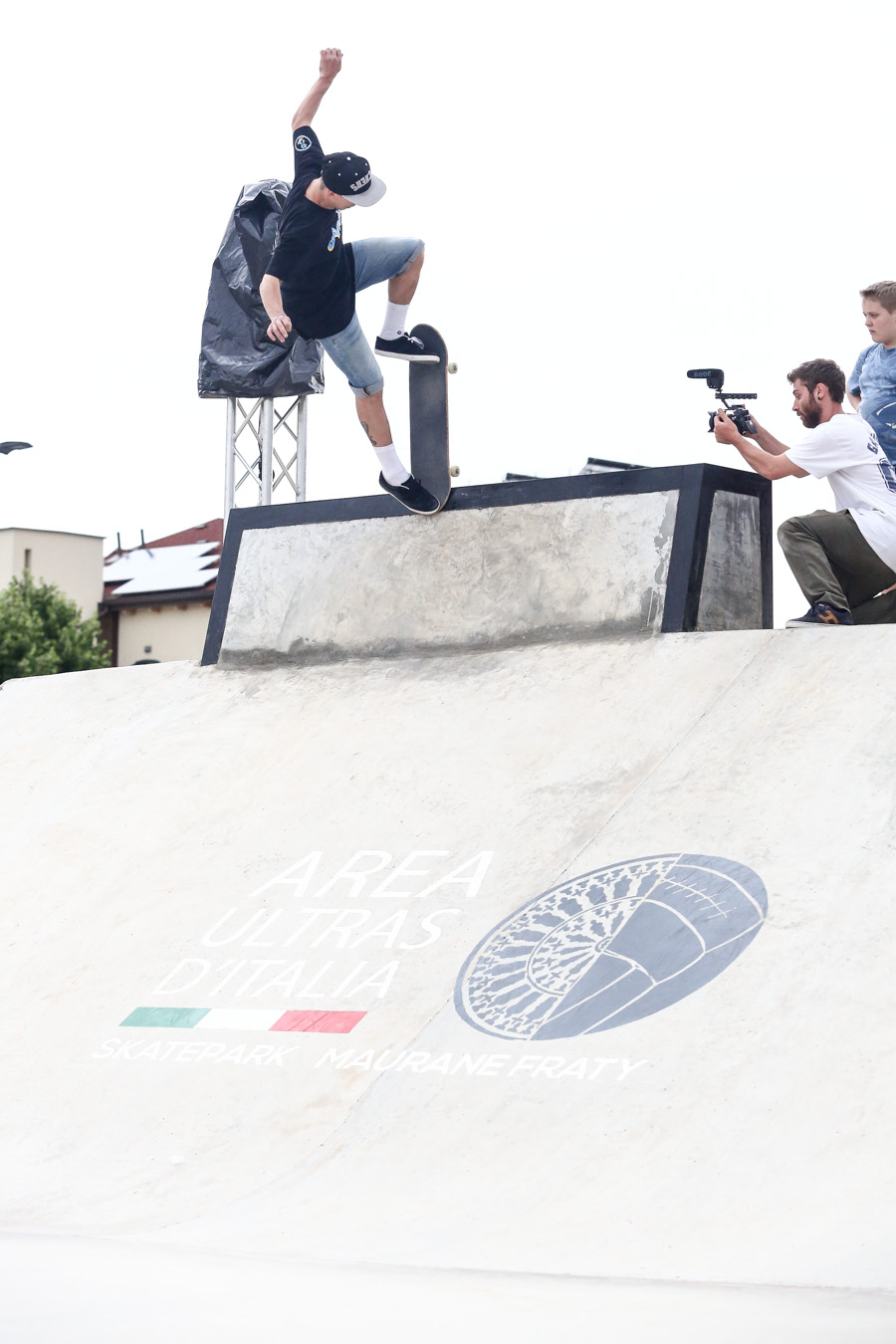 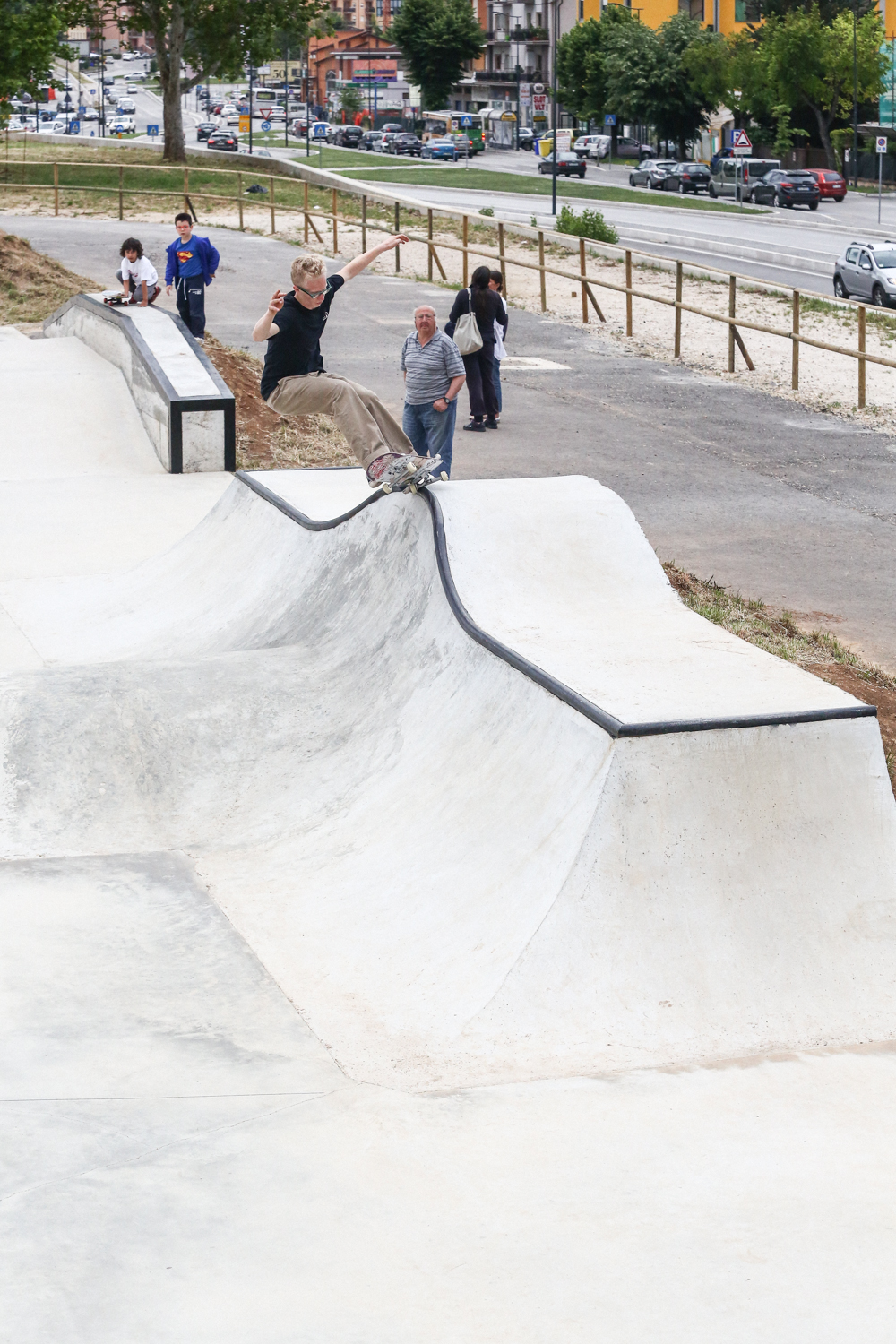 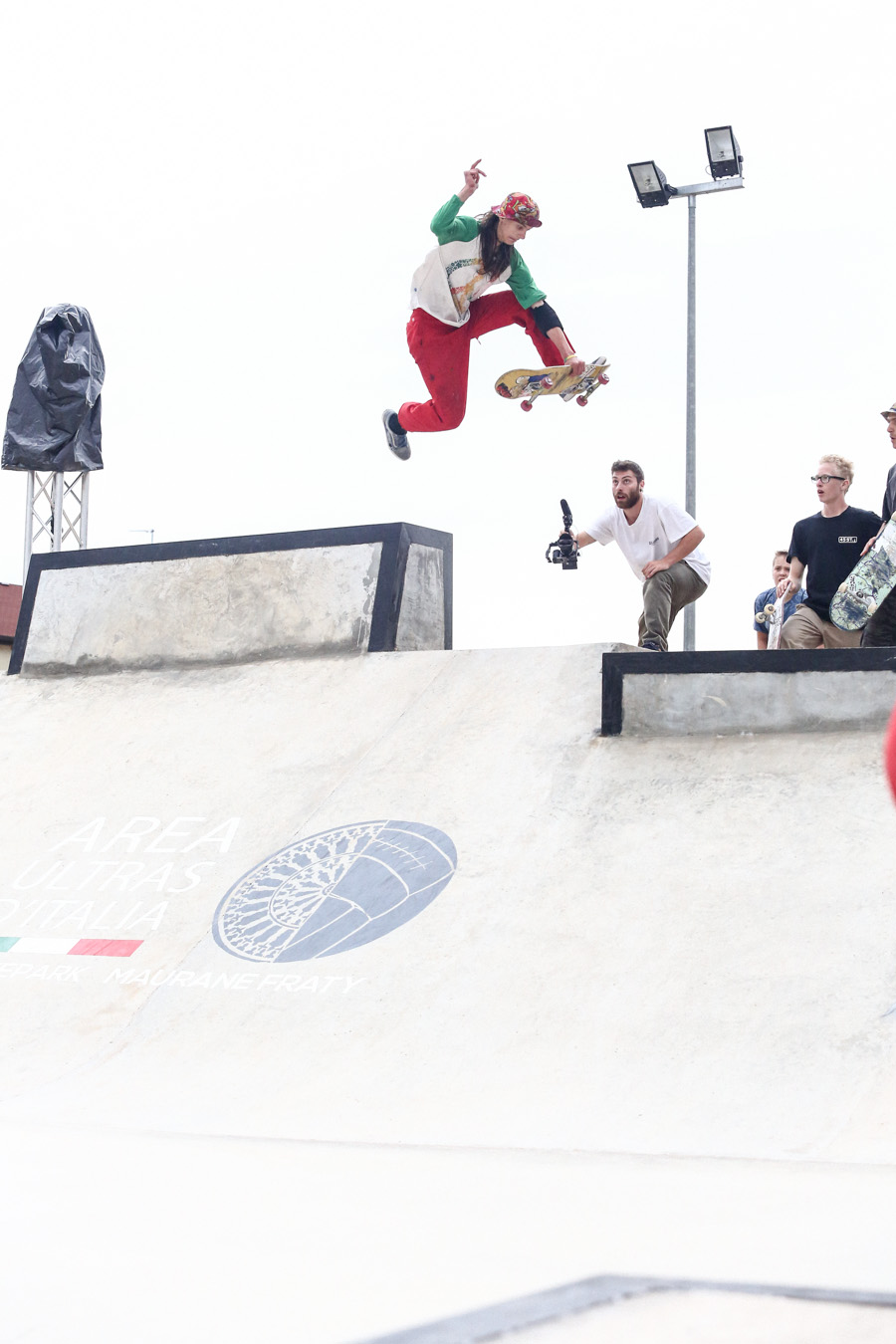 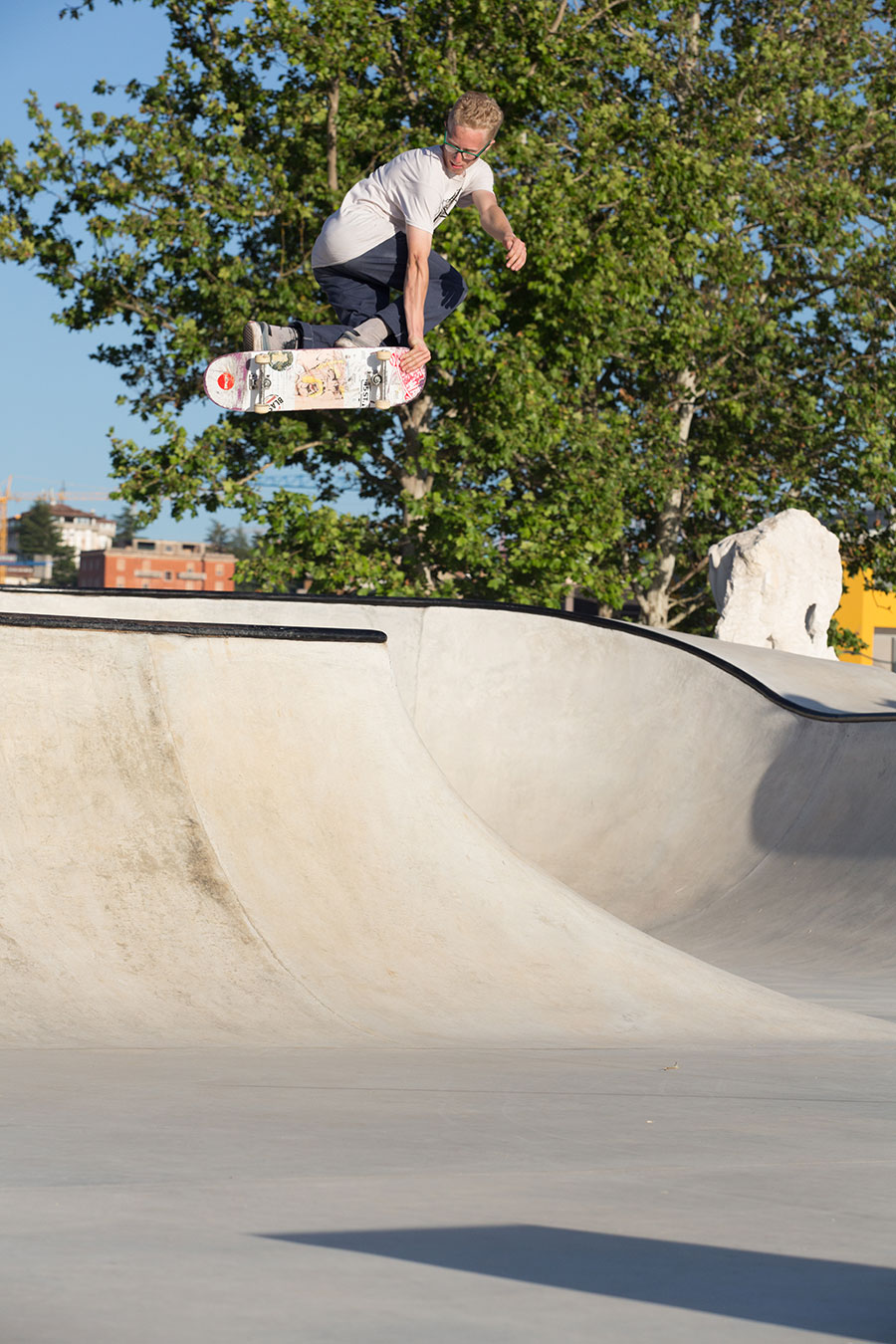 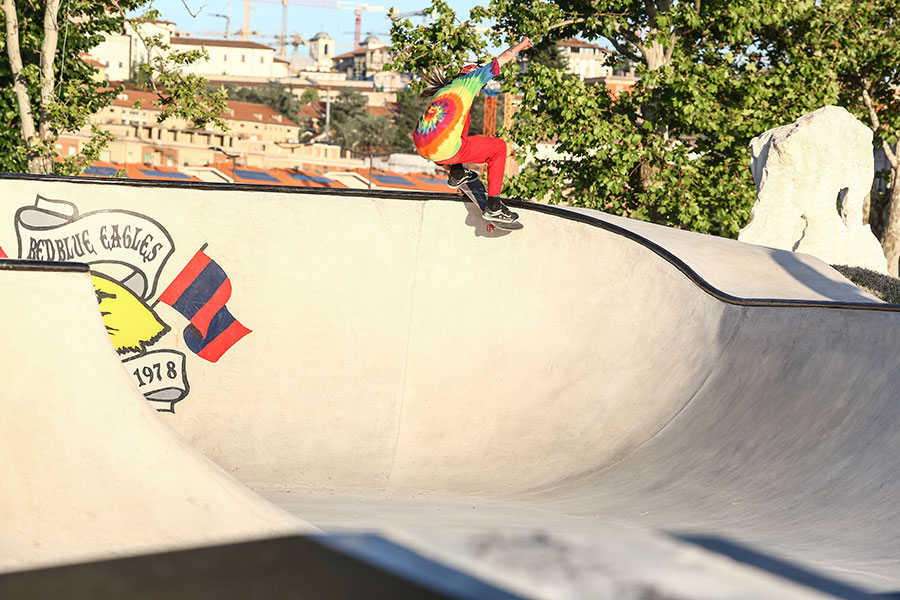