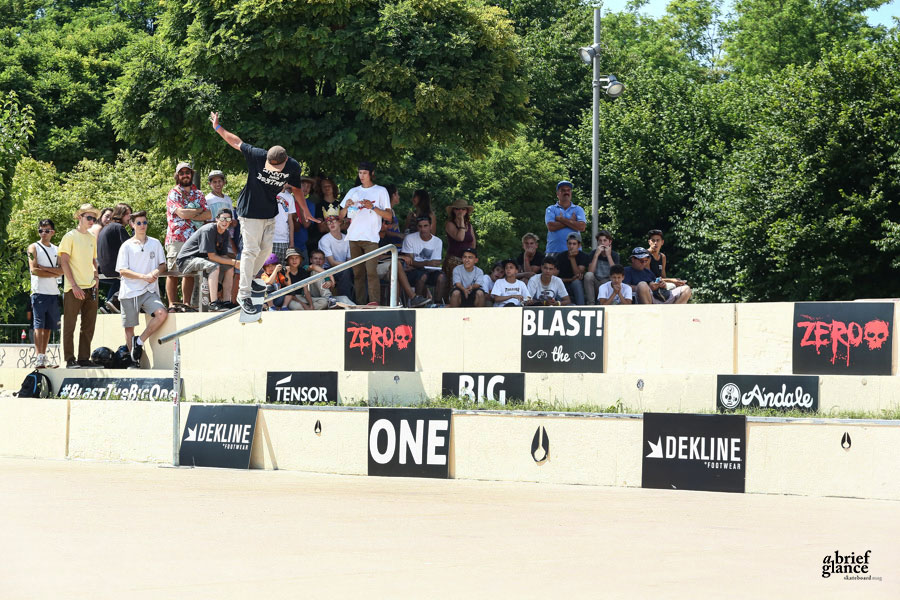 The 6th edition of the Blast! The Big One took place yesterday at the Skate Plaza in Seregno (Italy). 30 skateboarders invited, 6 heats of 25 minutes each during which the riders could skate the gap, the rail, the euro gap and the hubba. Last year the event was skipped because of the rain, while this year a burning sun stood out in the blue sky above the park.   The bleachers were packed from the very first afternoon, the music was pumping and everyone was happy and hyped. No doubt this has been the best edition of the Big One so far, with all the new generation of skaters and new faces who killed the park. It’s always good to see new faces at contests, and seeing the level that the new kids are reaching is even more exciting. The future looks definitively bright. Congrats to the boys at Blast! Distribution for the great job done, see you next year at the Big One. 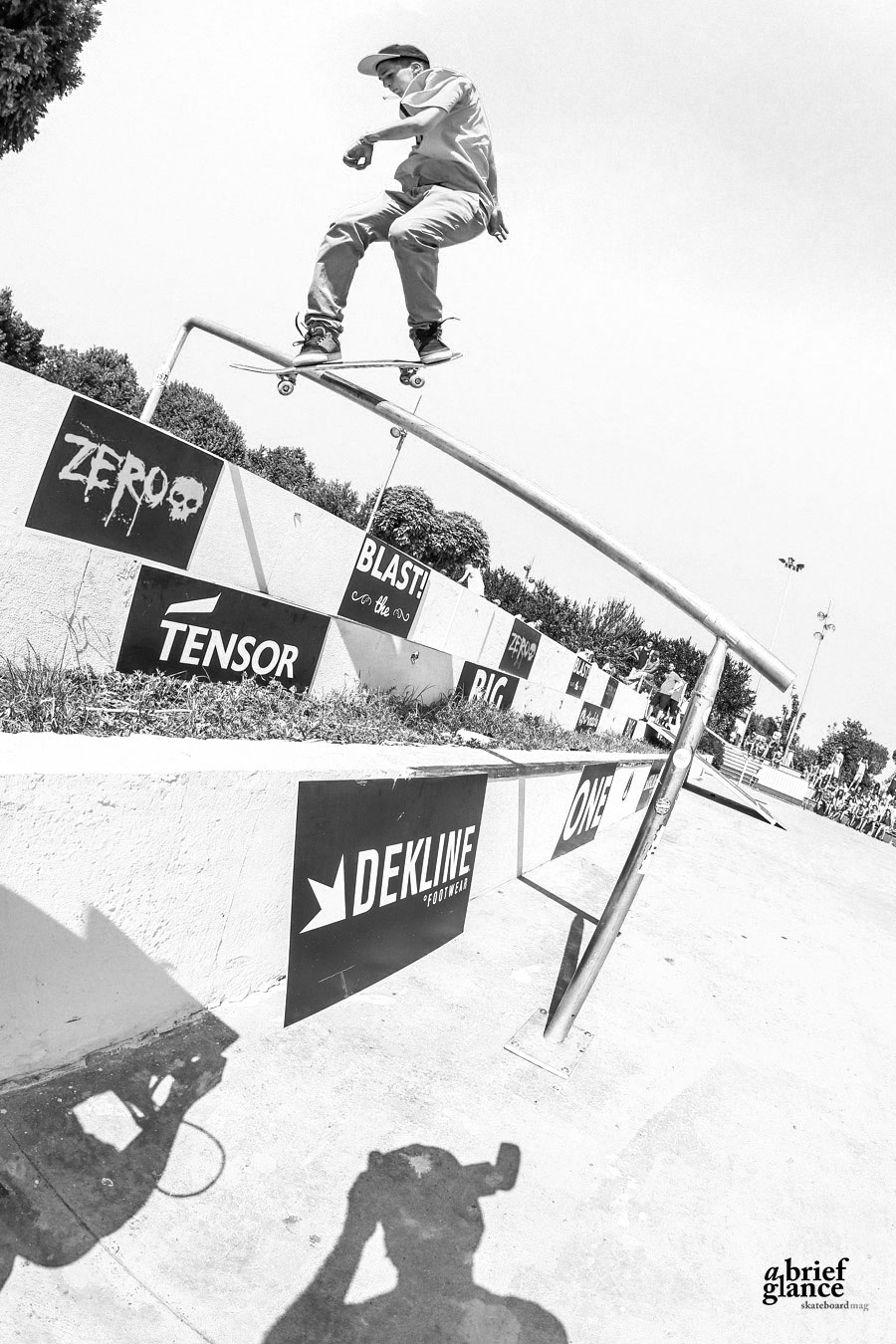 Lorenzo Ubino won the Dekline Wild Card Video Contest and got the chance to take part to the contents for the very first time… and won also the Andale Monster Rail Killer contest with this bs 270 lip slide. 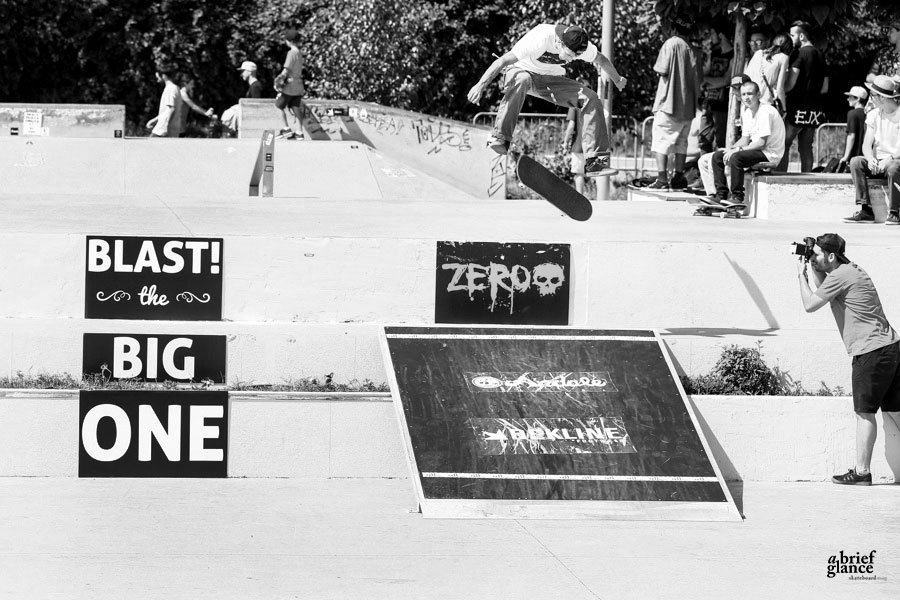 Matteo Franceschin did at least 10 different great tricks up and down the “euro gap”, this switch fs big spin heel allowed him to win the All Ramps Eurogap Killer price. 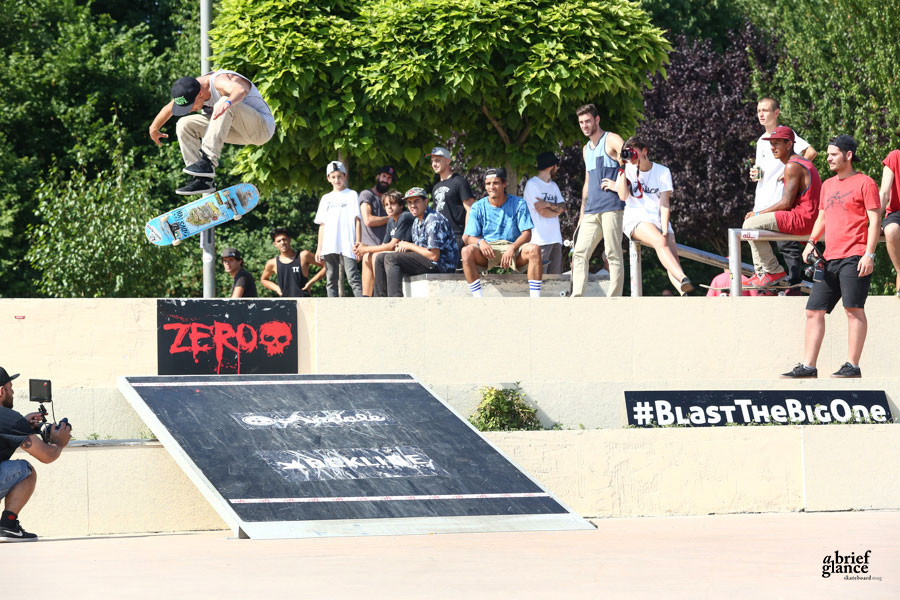 Nikolai Danov got first place in the Dekline Big One Dominator with a nollie cab, down the gap… really few people saw the trick… rumors say that he agreed with the judges and splitter the price after the event at the strip club behind the park…just rumors…this nollie hard flip into the bank was real. Yes Niko! 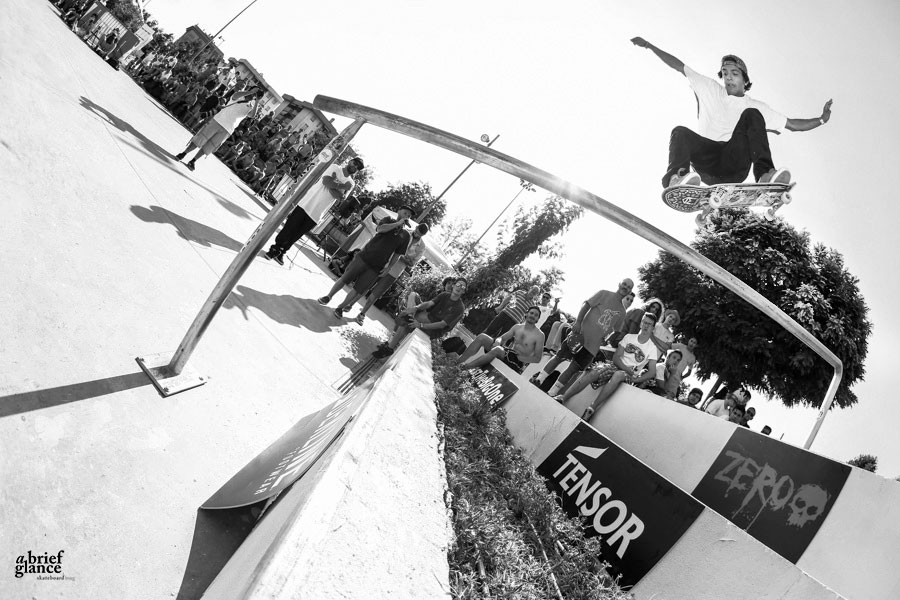 Kevin Duman skated at the Big One for the first time and did a lot of tricks with style down the gap and on the rail. He is the Zero Rookie Skater Award winner and will receive full support from Zero & Blast!Dist. for one year. Not bad. Yuri Furdui won the Nixon Most Valuable Rider prize. 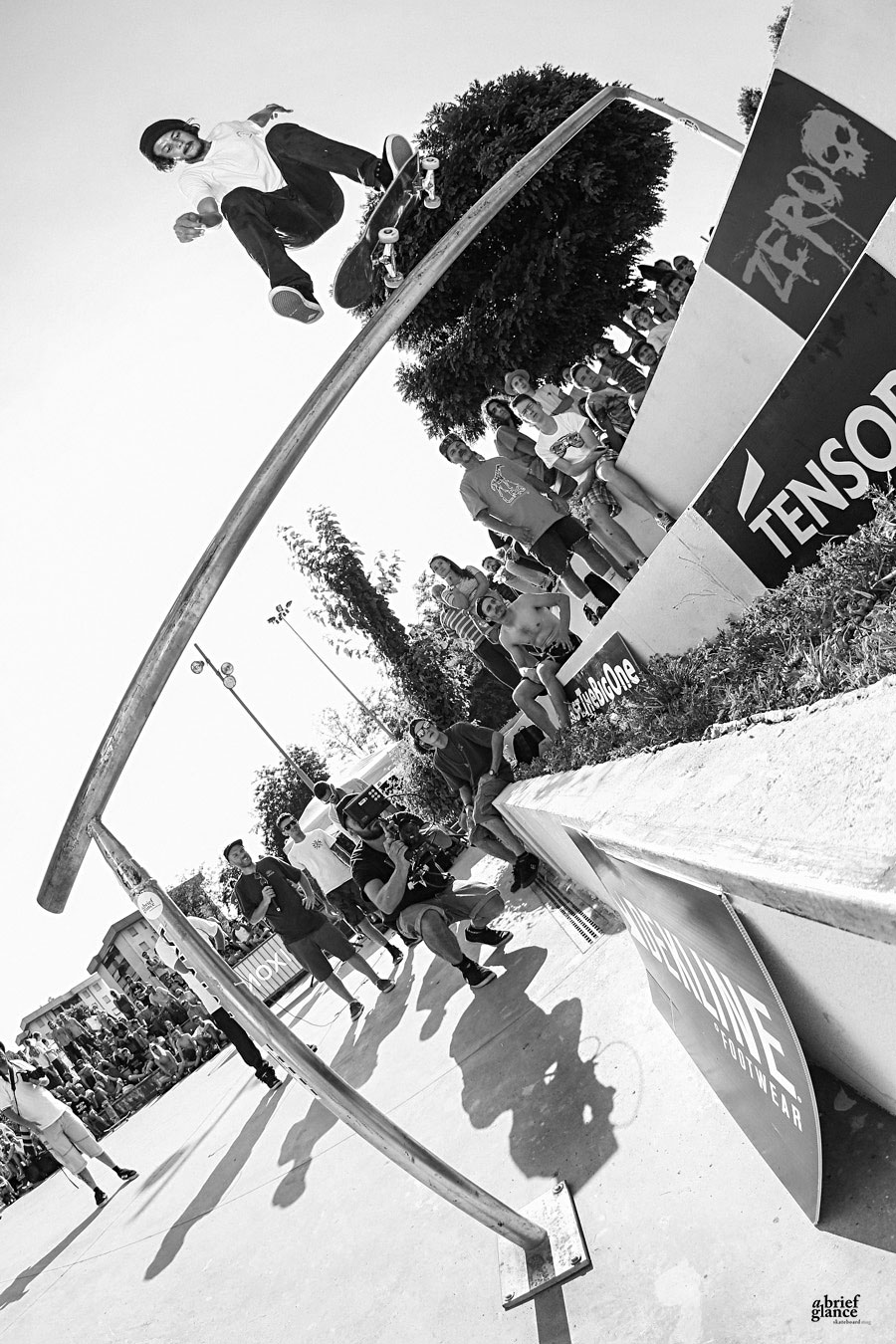 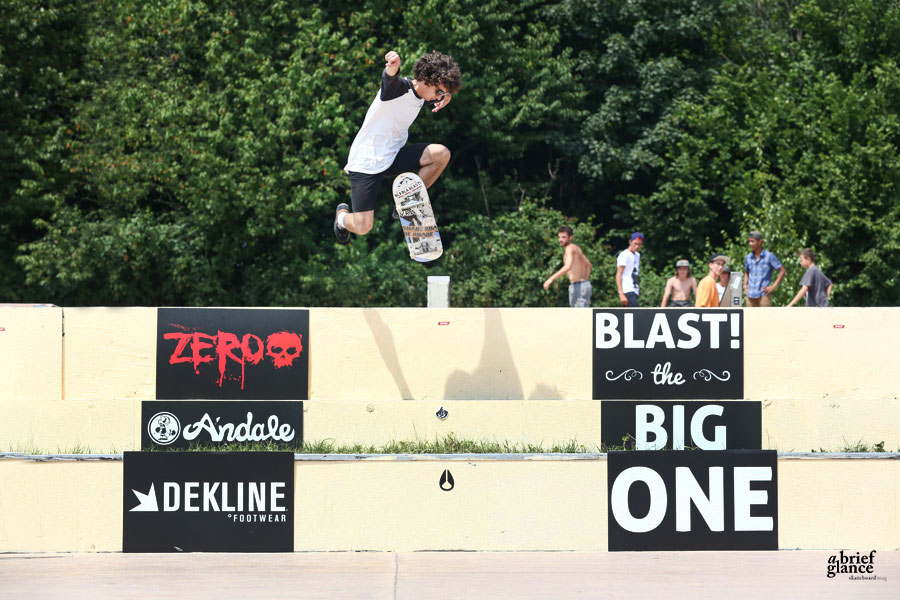 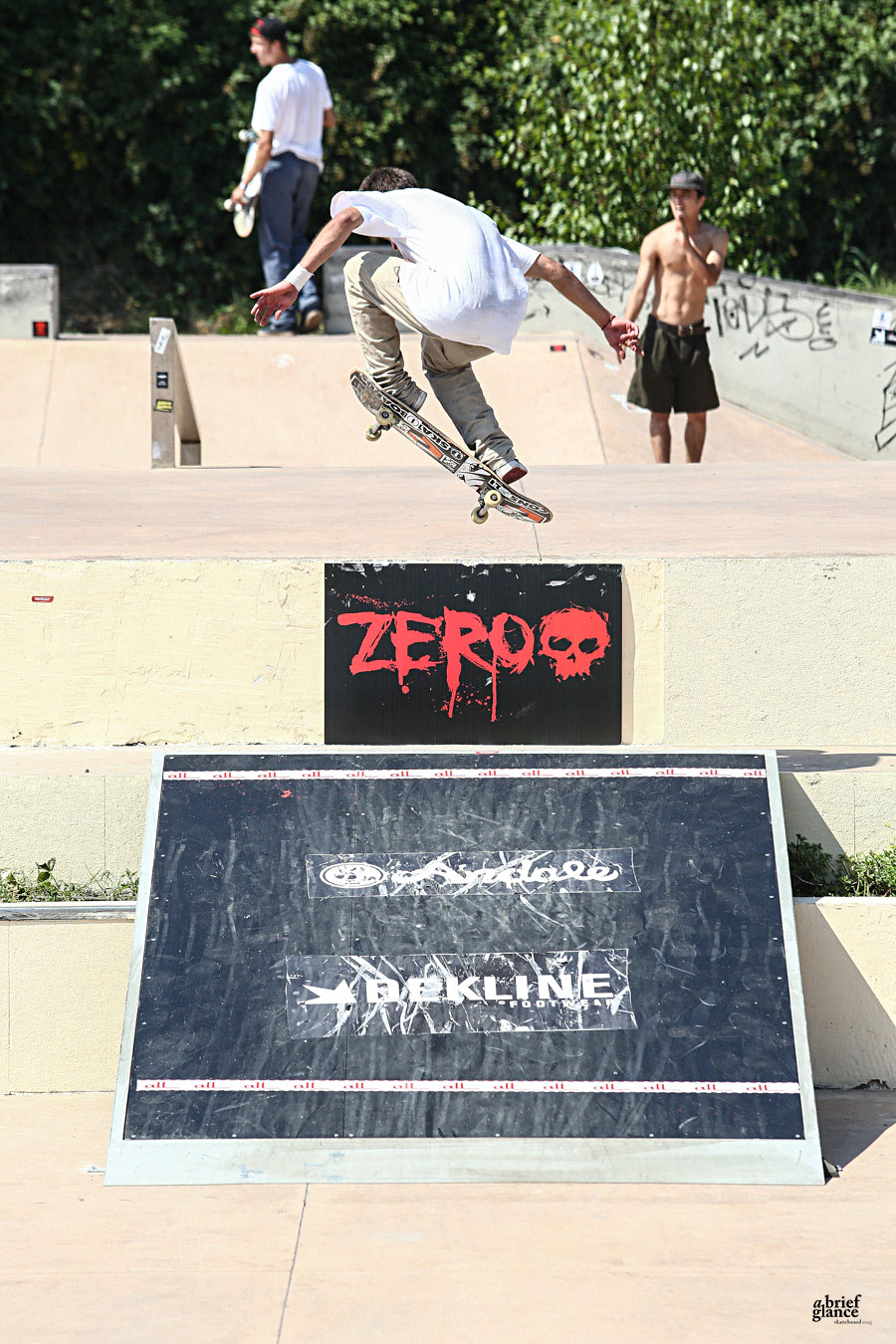 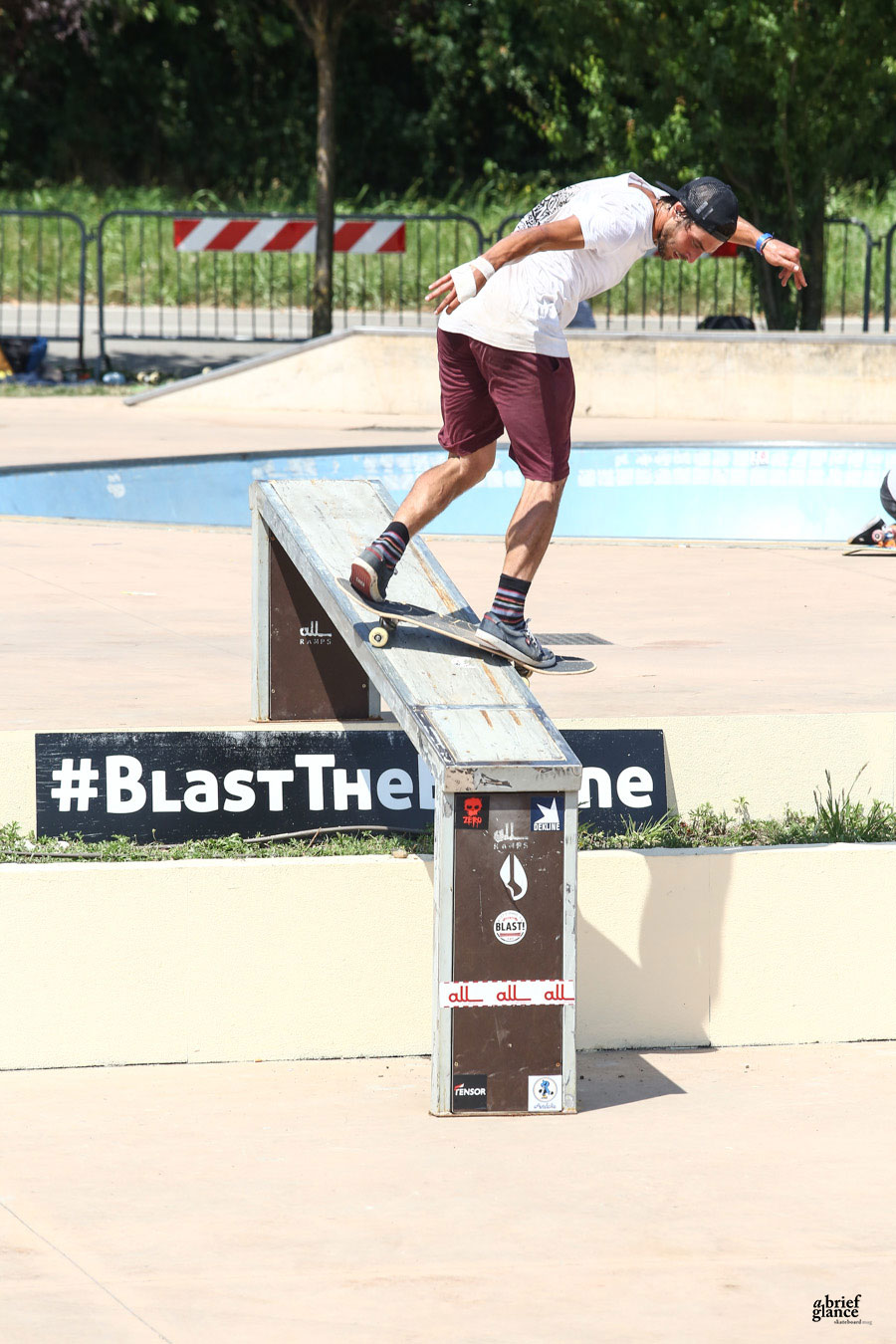 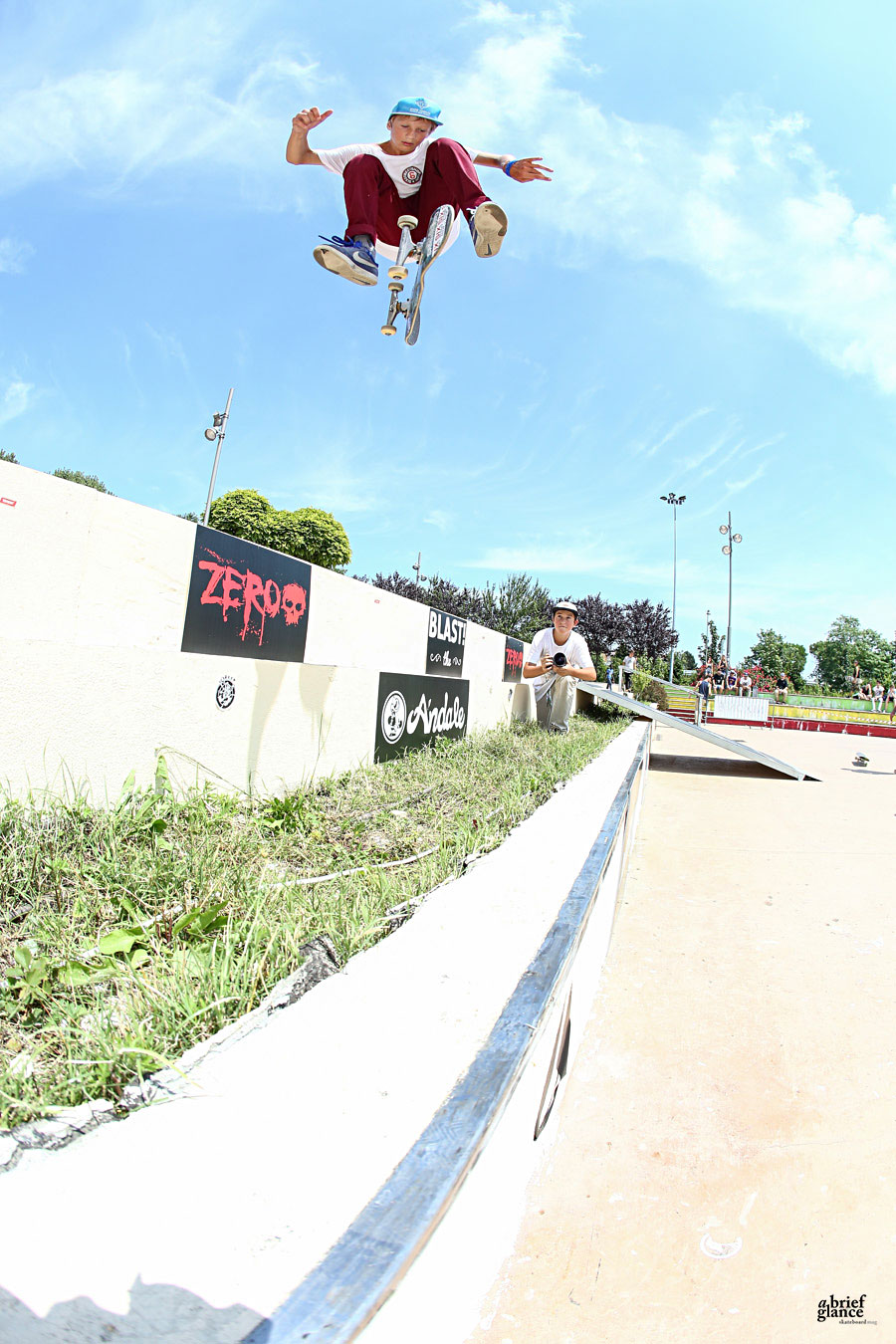 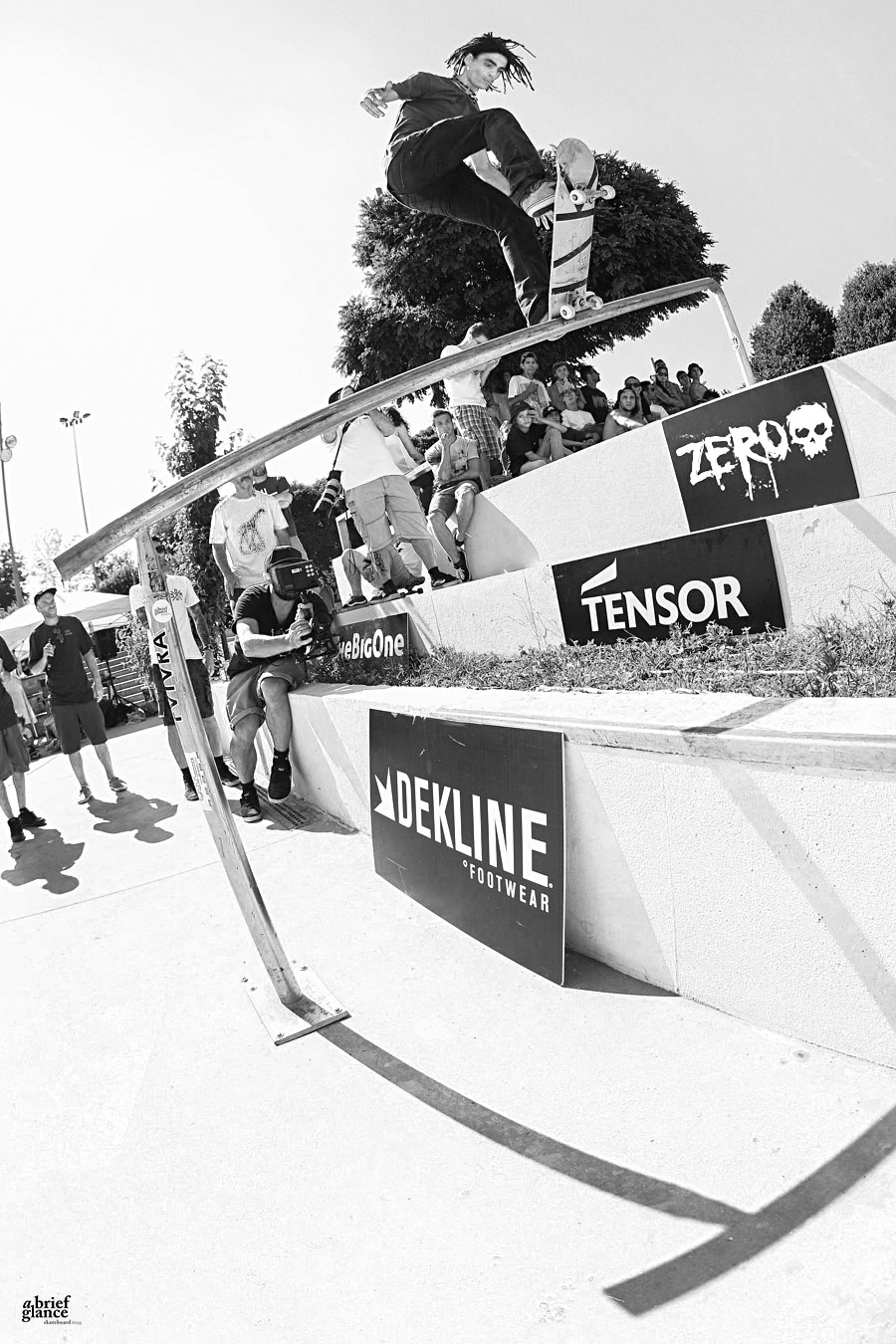 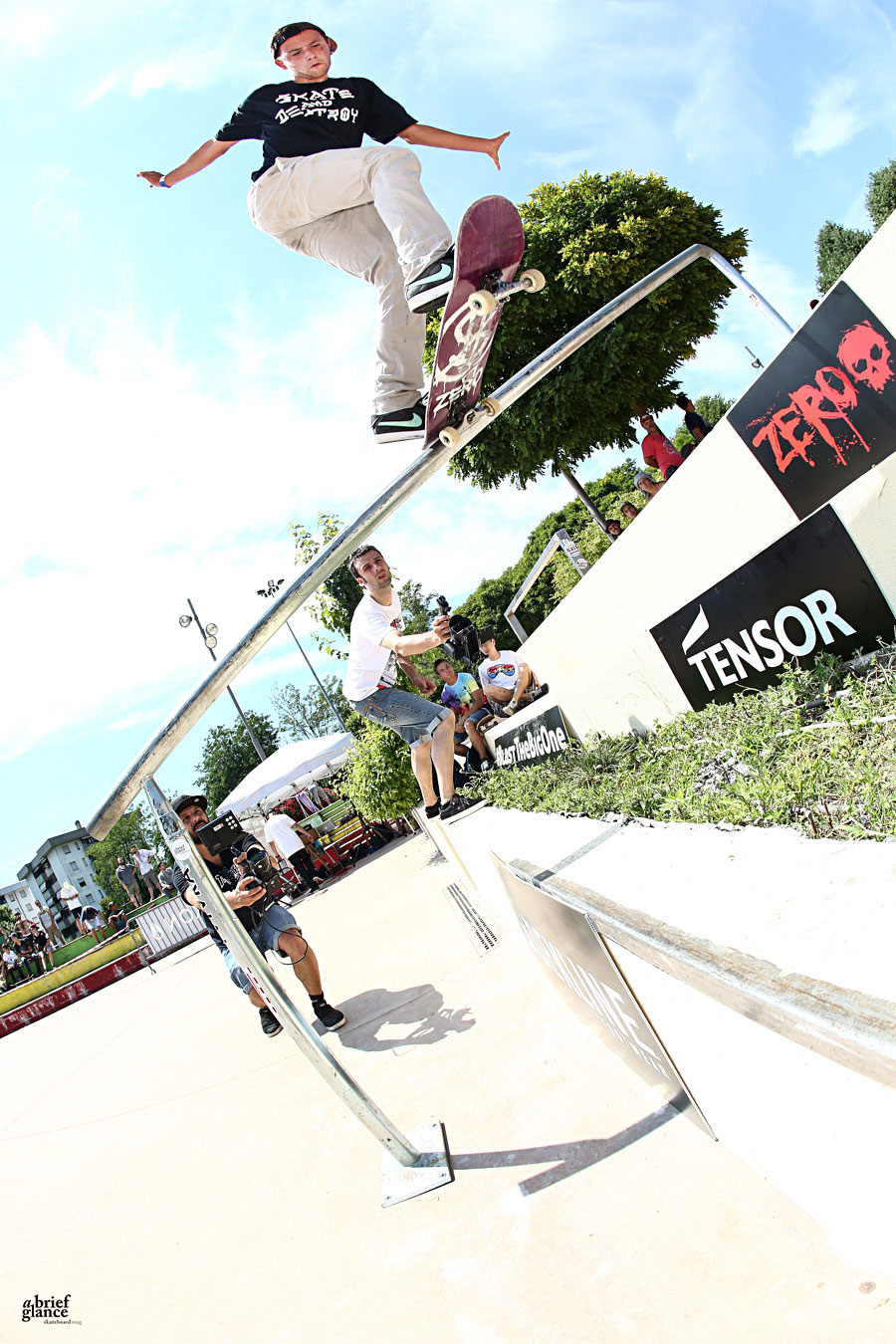